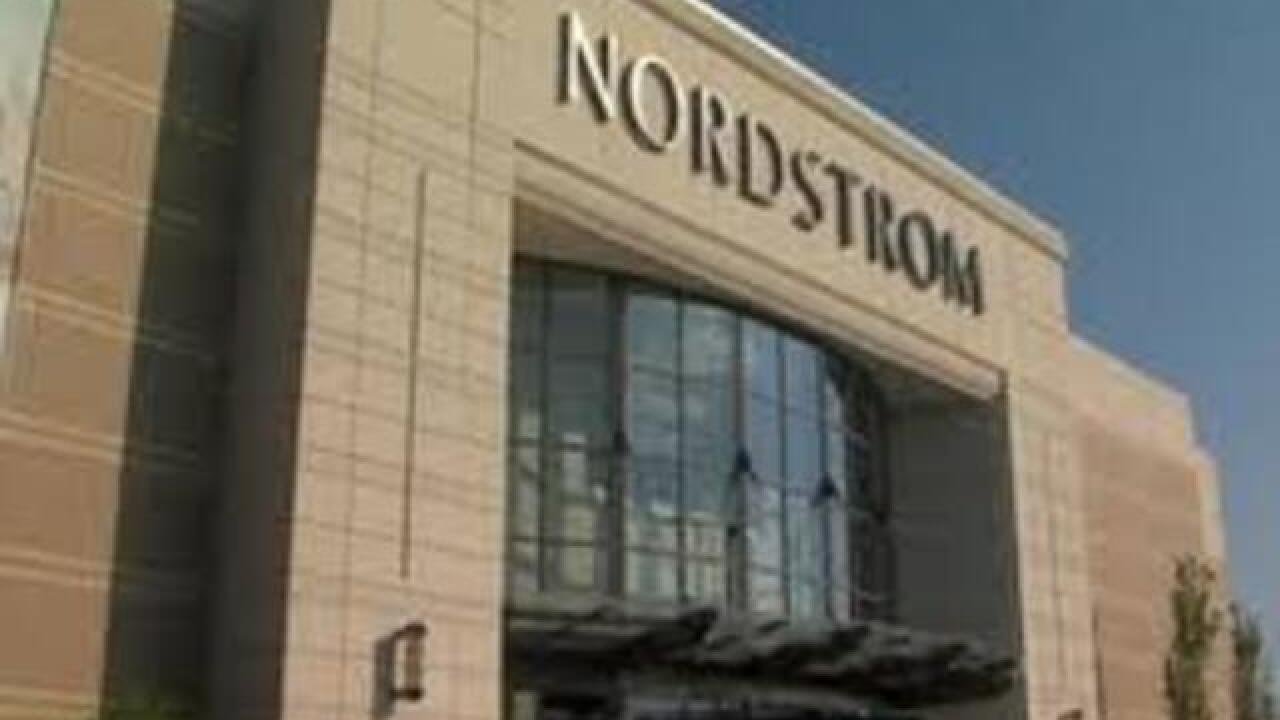 CINCINNATI - Kenwood Towne Centre is looking to establish a new “luxury enclave” in the region’s most dominant shopping mall, built around three tenants that were recently announced and up to three others yet to be named.

General Manager Wanda Wagner confirmed that Ticknors Men’s Clothier Inc. and Free People will join Tiffany & Co. in the mall’s Nordstrom wing, which is being renovated to accommodate the upscale tenants. Both retailers will open their first Cincinnati-area stores the mall’s southwest corner near the intersection of Kenwood and Montgomery Road.

Wagner also confirmed there is room for more tenants.

“Another three, possibly,” she said.

Wagner wouldn’t say who is being courted, but it’s no secret that Saks Fifth Avenue signed a letter of intent to relocate to Kenwood in 2013.

At that time, Saks was contemplating an 80,000-square-foot store at Kenwood Collection, a retail and office development east of the mall.

Saks signed a 2003 agreement with the city of Cincinnati, promising to operate a Downtown store for 15 years in exchange for a $6.6 million grant. Five years ago, Saks would have faced a $2.2 million penalty for closing its downtown store. Now, the penalty is $6,600.

“I can’t imagine where they would put that much space,” said Scott Katz, founder and president of the real estate brokerage firm Midland Retail.

“I believe Tiffany did a lot of corporate business Downtown but they are still close, potentially closer to their customers” in Kenwood, Ohnmeis said. He thinks Kenwood will target “smaller footprint, boutique and luxury fashion” tenants to the new luxury wing.

“Tiffany is a tremendous draw that legitimizes that luxury wing that they’re aiming to create,” Katz added. “That wing of Kenwood Towne Centre has been a little quiet. So, bringing those premium guys into the (Nordstrom) wing would certainly help.”