NKY gets say in Every Student Succeeds 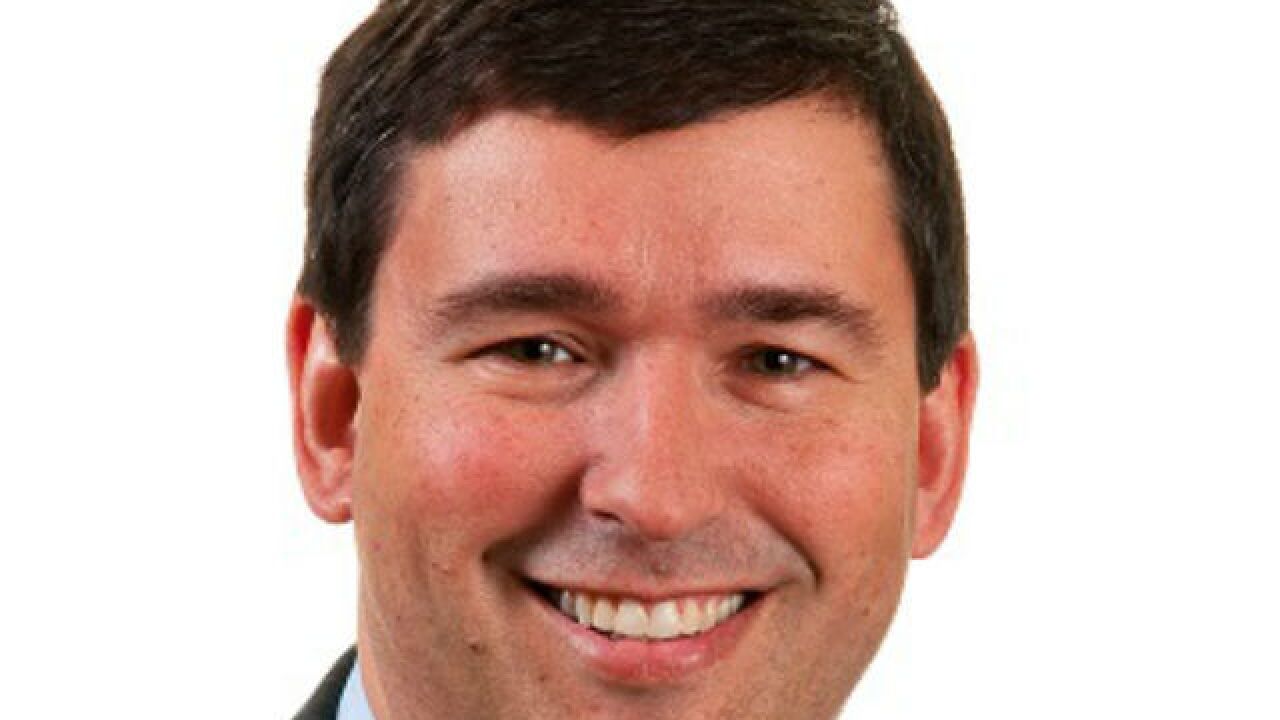 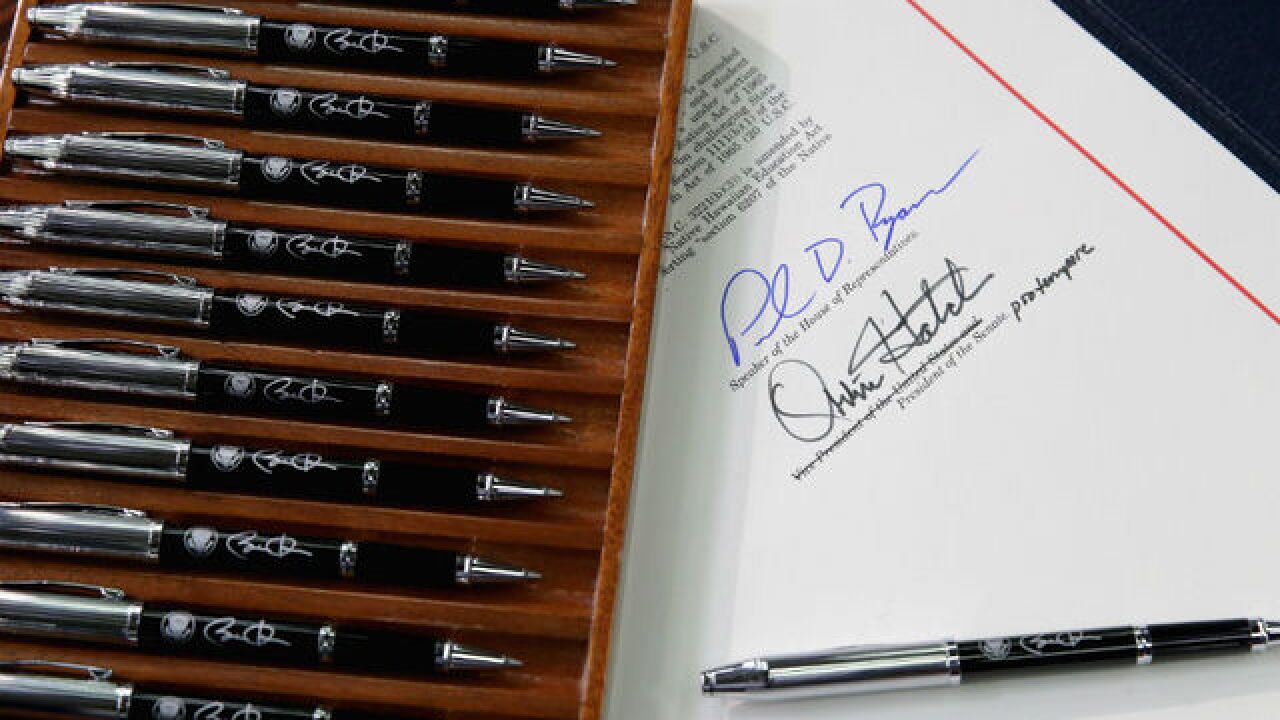 How do you define student and school success?

That’s the guiding question Kentucky Education Commissioner Stephen Pruitt will pose to local stakeholders here on Monday at an Education Town Hall Meeting where he’ll be gathering feedback on the development of a new K-12 assessment and accountability system.

Northern Kentucky University is the ninth stop on Pruitt’s tour of the commonwealth. The listening tour, which will wrap up on April 28, follows Congress’ recent re-authorization of the Elementary and Secondary Education Act, now known as the Every Student Succeeds Act. The bill was signed into law in December and replaces No Child Left Behind.

It’s a welcomed change for the Kentucky Department of Education (KDE) because the new law shifts much of the oversight and responsibility for schools from the federal government to the state, according to a KDE announcement, including how school accountability will be determined and low-performing schools will be defined and improved.

Pruitt announced the 11-stop tour earlier this year, along with his goal of collaborating with legislators, educators, students and the public to produce a new accountability system that is “fair, reliable, valid and easier to understand than what we have now.”

The town hall meetings are critical to that effort, according to Pruitt. The ideas collected at the meetings, and via email at KyEdListens@education.ky.gov, will be used by KDE as it creates the new system. The law stipulates that each state must have its new accountability system in place by the start of the 2017-18 school year.

“Together we will create a new system that will ensure we do the very best for all our kids and provide them with a well-rounded education that will prepare them to be successful, productive citizens of the commonwealth,” said Pruitt, who was hired as Kentucky’s commissioner of education in September.

The local education community is abuzz with talk of Pruitt’s visit, according to Polly Lusk Page, executive director of the Northern Kentucky Education Council. The regional meetings have been well attended across the state, she said, and Northern Kentucky will likely follow suit.

“It’s a great opportunity for constructive feedback,” Page said of the tour. “It’s an important conversation… We want to ensure we have the right model in place.”

Kentucky’s current model, the Unbridled Learning assessment and accountability system, was implemented in the 2011-12 school year.

At the Kentucky Board of Education meeting this month Pruitt announced plans to name a steering committee, which will represent all shareholder groups, to use public feedback and the new federal requirements to develop a new accountability system that will be “more meaningful for kids.”

In a draft timeline, the board has announced its plan to have a first reading of the new system at a special meeting in January 2017, and a second reading the following month. Months of education and training are expected to follow prior to its implementation in public schools across the state.

Page echoed Pruitt’s sentiments regarding the importance of keeping the new system’s focus on students.

“Above all, we want what’s in the best interest of our students,” she said. “We want to measure what’s important.”

The Every Student Succeeds Act calls for a more “well-rounded” education for students. It takes a more flexible approach than No Child Left Behind, which has been widely criticized for its one-size-fits-all approach to K-12 assessment and accountability, and heavy focus on math and reading assessment.

U.S. Secretary of Education John B. King Jr. has been discussing the new law this month during a series of school and classroom visits.

“The good news here is that the passage of the Every Student Succeeds Act makes the work to provide a well-rounded education to all students easier,” King said during a speech at the Las Vegas Academy of the Arts in Nevada on April 14. “Under the new law, states now have the opportunity to broaden their definition of educational excellence, to include providing students strong learning experiences in science, social studies, world languages, and the arts, as well as AP and International Baccalaureate classes – and even supporting students’ socioemotional development. That's a huge and welcome change.”

The town hall meeting will be 6:30-8 p.m. Monday at NKU’s James C. and Rachel M. Votruba Student Union and is open to the public.