Schools would feel the effects this spring 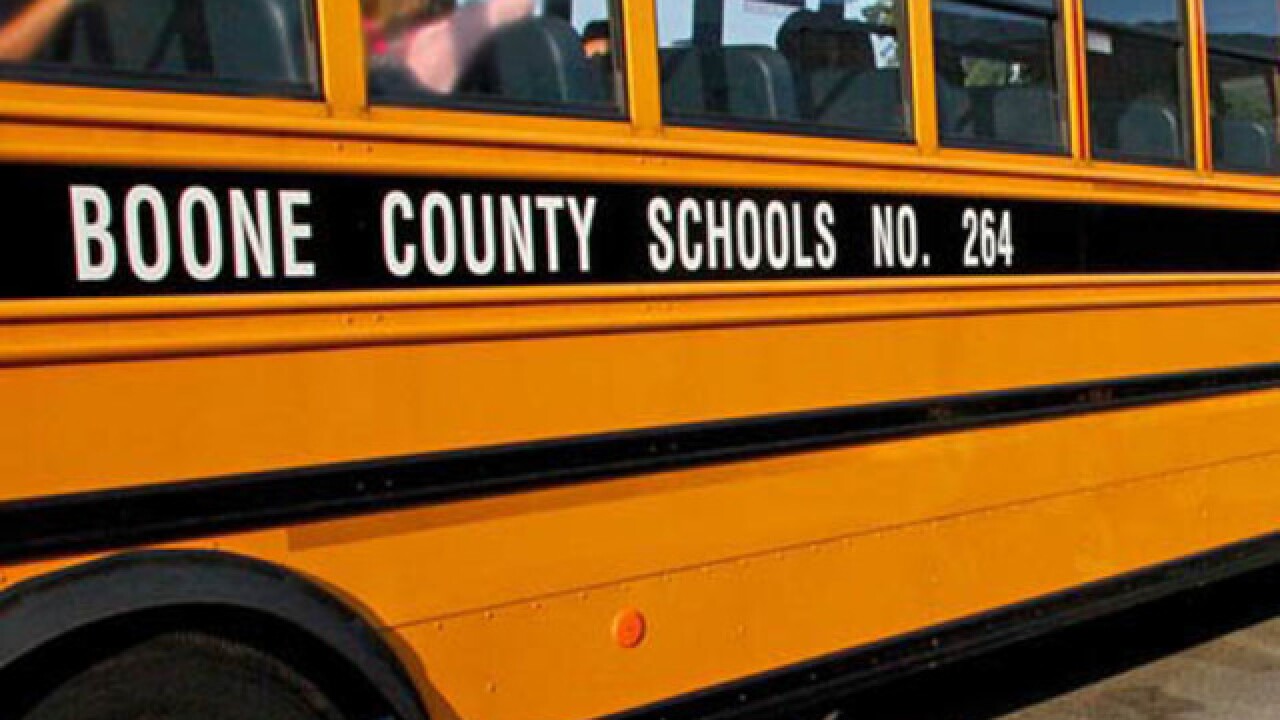 Copyright 2017 Scripps Media, Inc. All rights reserved. This material may not be published, broadcast, rewritten, or redistributed.
Provided
<p>Boone County Schools Superintendent Randy Poe is concerned about state budget cuts that would take away resource materials for teachers.</p>

If Kentucky's second-quarter budget numbers roll in as expected in December, public schools will feel the shortage this spring.

It's mostly teachers who will bear the sting of that financial slap in the form of reduced professional training, but the trickle-down effect will leave districts with fewer resources that fall under the category of "textbooks" as well.

The impact will be tough because teachers are also dealing with uncertainties about their pension, said Randy Poe, superintendent for Boone County Schools, the largest district in Northern Kentucky.

Based on budget projections, Kentucky Gov. Matt Bevin had asked all state departments to cut 17.4 percent out of their budget, which would total $69.5 million for the Kentucky Department of Education. Stephen Pruitt, commissioner of education, sent Bevin a letter in late September offering a third of that amount, $22.8 million.

Otherwise, Pruitt said in the letter, schools would not be able to do their job of educating children.

Poe has already moved forward to adjust the budget and cancel digital research subscriptions that teachers use for classroom instruction, not knowing exactly how much money could be cut from their next state payment in March.

Those digital subscriptions provide teachers with access to fast-changing information that is appropriate by grade level. It puts a hamper on teachers' time, said Poe, when they don't have available material for class. Information in the modern world changes daily, and last year's research might not be relevant this year.

Professional development, teacher training, has changed a lot over the years, Poe said. "We have training on project-based learning and the activities that go with it."

The training is important so that teachers can use the latest research and skill-training to help in the classroom. "We provide that to allow (teachers) to get better," he said.

Other districts, such as the Kenton County School District, are taking a wait-and-see approach. Jess Dykes, district spokesperson, said it's too soon to tell what will happen, and they are waiting for the next state budget forecast.

Pruitt excluded Support Educational Excellence in Kentucky (SEEK) funding from the proposal he sent to Bevin in late September.

"SEEK funds are used by districts to directly support staffing, and any reduction would affect districts' contractual obligations," he said in the letter.

Pruitt also told the governor he would limit the impact on classrooms and be mindful of districts already facing financial hardships. Regardless, funding for Flex Focus grants and grants to education partners will be reduced. Frankfort-based operations also will take a $2.6 million hit.

Dennis Maines, superintendent for the small Silver Grove Independent School District in Campbell County, said district officials there are trying "not to hit the panic button."

Maines said they do a lot of training within the district because their budget is already tight.

"At the end of the day, you have to do what's best for the students," he said.