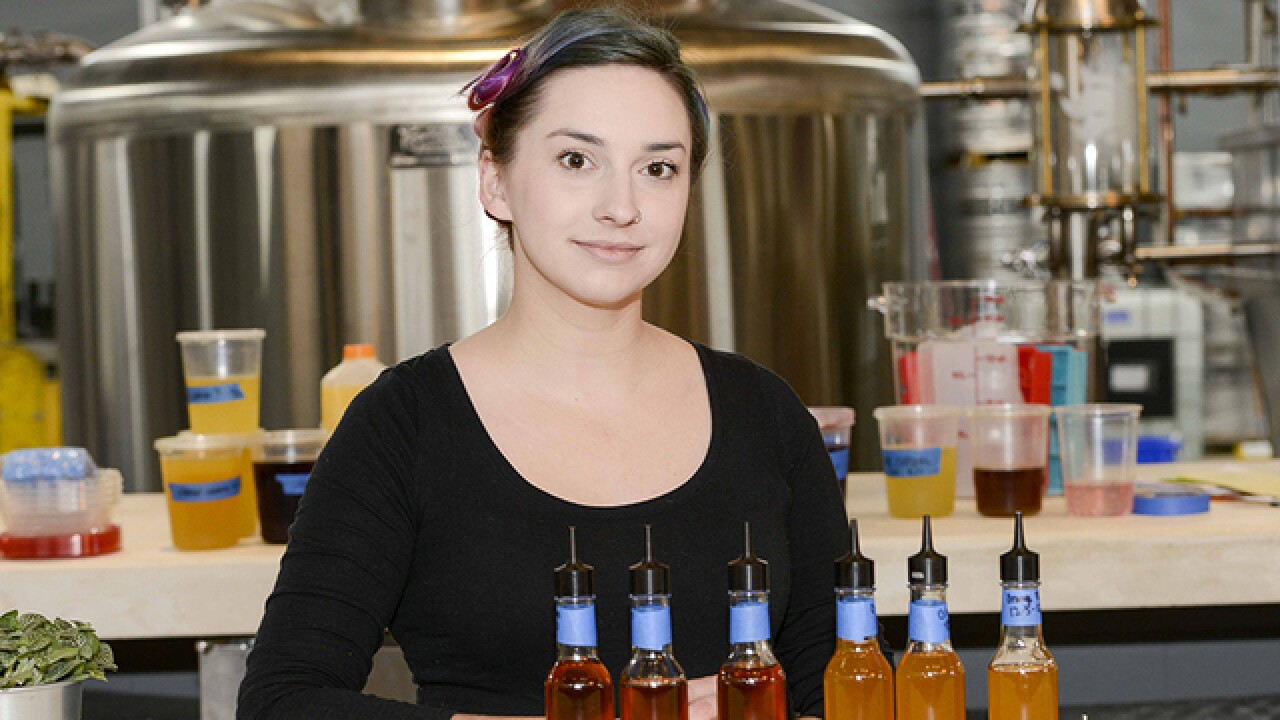 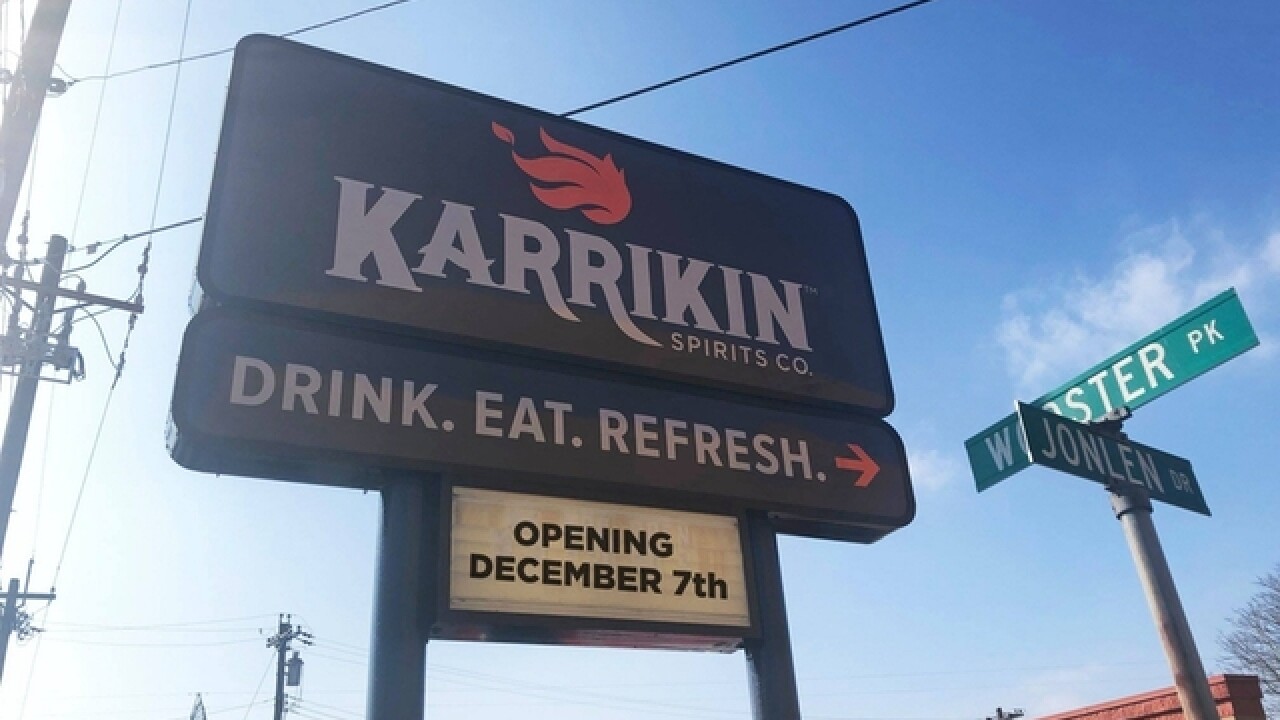 'When we set out to do this we didn't just want to make beer or do one thing," said Jeff Hunt, one of Karrikin's co-founders. "We wanted to be a flavor house. When we hand a customer a cocktail we want to say our cola and our rum is in this drink."

Hunt and his business partners spent the last two-and-a-half-years planning for Karrikin's opening that will start at 5 p.m. Friday at 3717 Jonlen Drive in the village of Fairfax.

As Florea points out, the kitchen, still and brewhouse all rely on the same two essential elements – fresh ingredients and flame.

"Field to fire, that's it," he said. "From raw grains to boiling and fire . . . Really, making anything in a glass or on a plate from scratch is what it is all about. I'm so proud of this."

Pattison added the distillery's name, "Karrikin," is the same as the compounds found in the smoke of a forest fire that stimulates dormant seeds to sprout and promote new growth.

When Karrikin starts serving customers on Friday, the bar will be stocked with a variety of gin, rum, vodka and brandy distilled from raw grain processed in-house. Bartenders and mixologists such as Madeline Winters will then use non-alcoholic sodas, made in-house as well, to craft Karrikin's cocktails.

"Our ethos is Cincinnati home-made," said Baumann, who grew up in Cincinnati and started his career in the beer industry by washing kegs while in college. "We go out and hand select our yeast, raw materials."

That ethos also includes Karrikin's dining tables and an exposed flame grill, all of which Hueber's V Collective made.

Karrikin's founders plan to distribute the distilleries spirits to local retail outlets in the coming months. They also plan to barrel age bourbon and whiskey.

"Gin will be a mainstay," Patteson said. "We'll have a spin on it. Down the road, I think we'll be doing some brandies, along with barrel-aged scotch."

On the craft beer side, Karrikin will open with a traditional hoppy IPA, hazy New England-style IPA and an unfiltered lager on tap. The owners plan to add ciders.

"If you want Karrikin beer you're going to have to come here," he said.

"We are dealing with a lot of local farmers," Florea said. "Overall, it's just a scratch kitchen. They are making everything from scratch. We're going to do whatever we want."

Some of Karrikin's initial small plate offerings will include Mustard Pickle Eggs and a cheese spread.

As Florea explained it was Hunt, an original founder of MadTree Brewing Co., who brought Karrikin founders together with the idea of opening a distillery and restaurant.

"It's been a mixture of a whole lot of stuff for me," said Hunt when describing his role in launching Karrikin. "I like to design and build."

As far as the build-out of Karrikin's physical space is concerned, the co-founders have future plans for that too. In the coming months, they hope to build out event space on the building's second floor and add a rooftop patio.

"My nickname is the fixer," Reichard said. "It (Karrikin) is really three to four projects in one. I'm really honored to be part of it. You hear of those projects and think, 'Dang, I wish I had thought of that.' This is one I finally got to be a part of. It's kind of a dream come true."

For more details and future hours of operation for Karrikin visit karrikinspirits.com.