His company is part of this year's Brandery class 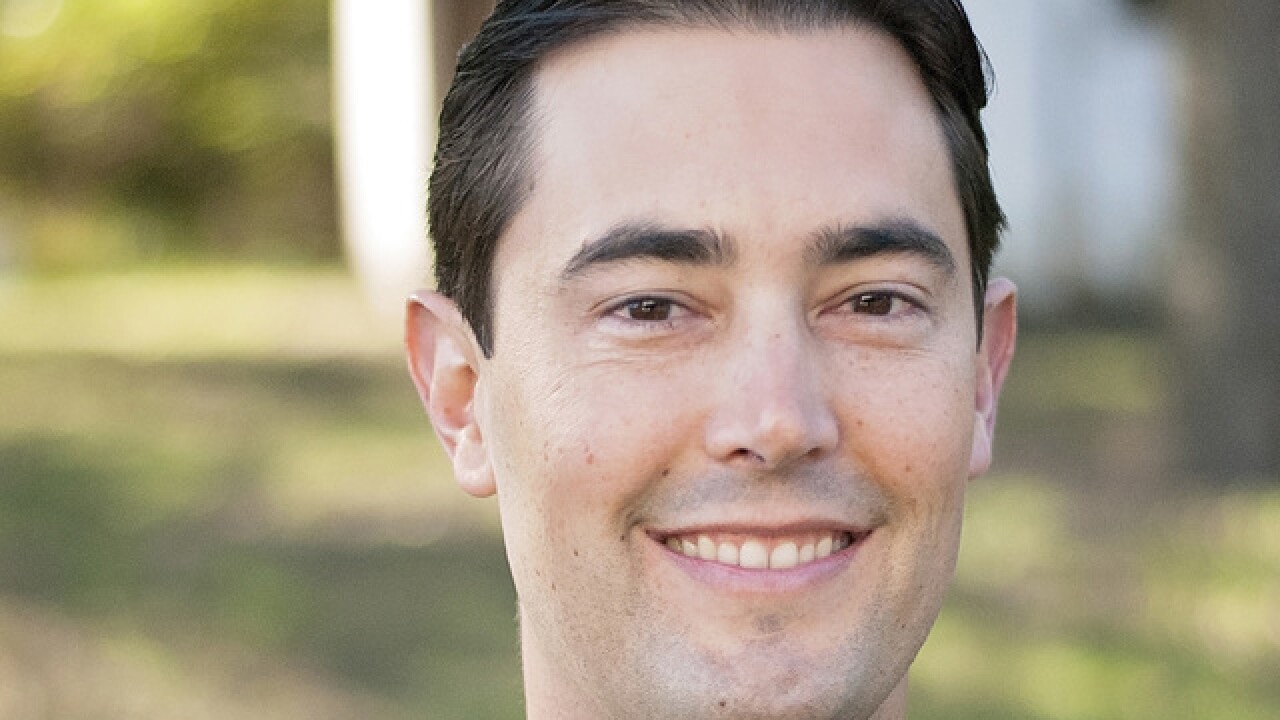 This is the first in a seven-part series introducing the new class of The Brandery, an Over-the-Rhine seed-stage startup accelerator. Each day for the next week, we'll focus on one startup or business selected to participate in this year's program. Today: Tame the Beast.

CINCINNATI -- The website for men's grooming products company Tame the Beast, Getbeast.com, advises men who want to do "grown-up grooming" to do this:

"Wash behind your ears";

"Throw out those old boxers. You know the ones";

"Stop buying your body wash at the same place as your toothpaste";

Founded by John Cascarano, Tame the Beast is one of seven startups in the latest class at Over-the-Rhine business accelerator The Brandery.

Unlike many of the other startup founders, Cascarano isn't fresh out of college. He's 38, with a wife and children, and commutes to Cincinnati every week from his home in Nashville.

He's also the kind of guy who likes to take long showers.

As WCPO.com previously reported, while studying at Duke University, Cascarano helped create mental_floss, a magazine and trivia company purchased by the founder of Maxim magazine.

After college, along with his father-in-law, Cascarano started an online beauty-product retailer, selling products others had made. That's when he started "playing around" with formulas for men's body wash.

"I was looking for stuff that's really different from everything else out there," he said. "Anything that's tingling, invigorating."

After a few years, he combined eucalyptus, green tea, menthol and other ingredients to create Tame the Beast body wash, and began selling it on Amazon about a year ago. Near the end of 2016, he began selling from his own website, and also began diversifying. He now offers shampoo, conditioner and shaving products.

That diversity will be key to his business, said Wallace Murray, of Wallace B. Murray Business Consulting, one of Cascarano's mentors assigned from The Brandery. Tame the Beast's best-selling body-wash pump lasts a long time, Murray said, which gives competitors ample time to steal away customers before they have to reorder.

If Tame the Beast can offer a variety of products, he said, customers will be in the market for the company's products more often, and that will build brand loyalty, which is something consumers tend to have naturally.

He thinks the internet is the right place to sell Tame the Beast products, because they're a little pricey.

"You're not going to buy a $22 thing of shaving cream from Kroger … and they don't want to sell it, because of theft and other things," Murray said.

A 33-ounce bottle of the company's best-selling Extreme Yawp Beard, Hair & Body Wash retails for $34.99. Every month, Cascarano sells about 300 bottles of that, he said, and does about $10,000 in overall sales.

He's personally invested about $175,000 in the business, he said, with friends and family contributing another $125,000.

His biggest challenge to date has been how to get the word out about his products. He's done that mainly through online advertising and through videos on YouTube that he shot with an actor neighbor in Nashville.

The Brandery's connections with Procter & Gamble Inc. have enabled him to meet higher-ups there, he said, and he's hoping that those connections will lead to something more.

"Big companies like P&G are really interested in direct-to-consumer sales," he said. "If you can build an audience, a customer base that's loyal, that's what everyone's trying to do."