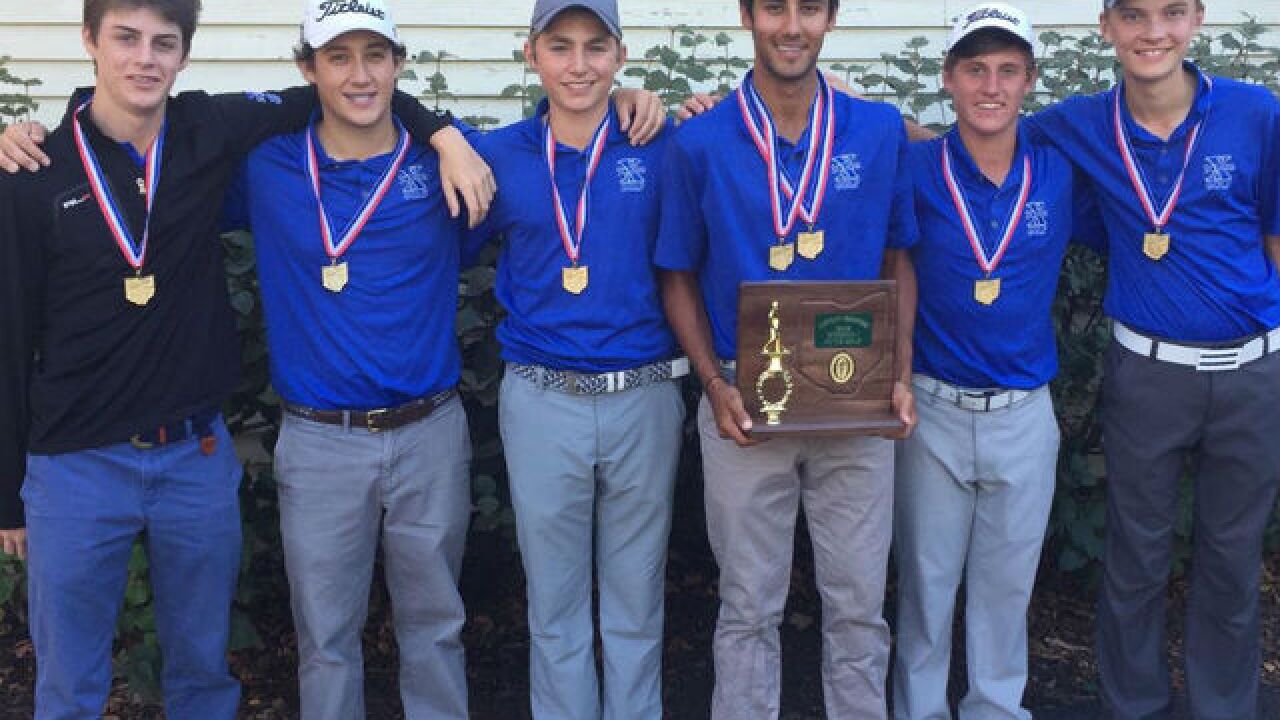 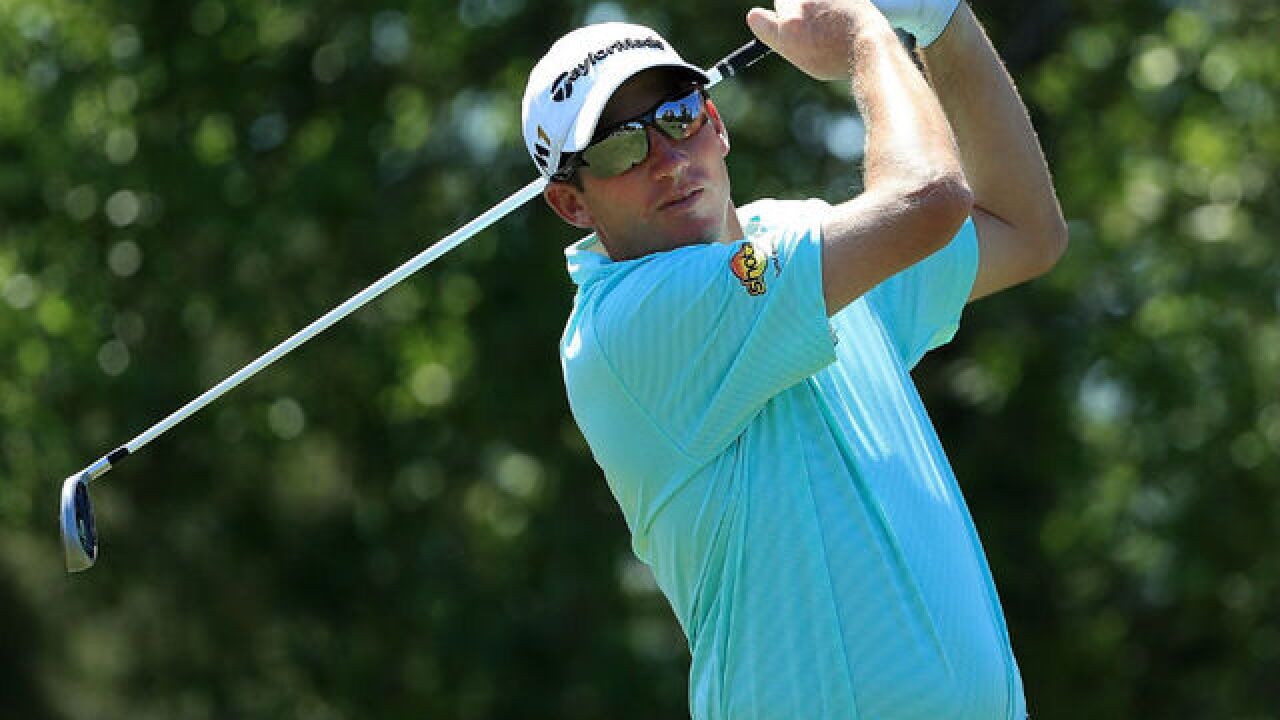 A day after Jim Herman secured a spot in the Masters, he turned his attention to the Long Blue Line.

Herman, who won the Shell Houston Open Sunday for his first PGA Tour victory in 105 starts, invited six members of the 2015 St. Xavier Division I state champion golf team to Augusta, Georgia to watch a practice round Tuesday.

“This is a trip of a lifetime,” senior Kirran Magowan said.

St. Xavier assistant Nick Van Zile was in the process of picking up a Chevrolet Suburban Monday afternoon to prepare for an 8:30 p.m. Monday departure to Georgia. Van Zile also was going to be accompanied by St. Xavier Principal Terry Tyrrell for the 8 ½-hour drive.

“I can’t believe Jim thought of us in the midst of his first win and an invitation to Augusta National,” Tyrrell said. “We are very proud of his accomplishments, but also very proud of the man he is. He is a great example to our students.”

“It’s amazing to see a St. X alum playing in the Masters,” Magowan said. “What a great inspiration for the whole St. X golf team and the University of Cincinnati golf program. I’m looking forward to cheering on Mr. Herman in Augusta with my teammates.”

Herman, a 1996 St. Xavier graduate who also played at UC, spoke to the student-athletes via teleconference Monday morning at the school in offering the invitation. The golfers were floored.

“Their faces lit up,” Van Zile said. “None of them talked.”

Some of the St. X golfers thought they were in trouble when called into the office Monday morning – but it was quite the opposite. When Herman asked the golfers a question, they were star struck.

“We are really happy he thought of us in this hectic time,” Van Zile said. “I think it speaks volumes to the impact St. Xavier has on its alumni and people that come through the school.”

The St. X group is meeting with Herman’s agent at 7 a.m. Tuesday in Augusta. Herman will conduct a Golf Channel interview in the morning. The St. X group has a full-access pass to the grounds.

“Having been to the Masters twice before and knowing that it is the best sports event in the world, I am very excited,” Tyrrell said. “We are all in for a great treat.”

Coincidentally, St. X received its state championship rings last week, and the team will be able to proudly wear them to Augusta. The group plans to return late Tuesday afternoon.

Herman was a member of St. Xavier’s 1995 Division I state title team. He was the anchor of that team, or the fifth member, according to former Bombers coach Joan Whitaker.

Whitaker, a former math teacher at the school, coached the golf team for 18 years. She still has a photo of the ’95 squad at her Hilton Head, South Carolina residence.

Whitaker and her husband have hosted Herman and his family when he’s been in Hilton Head for the RBC Heritage. She’s expecting he will ask for the favor once again this month.

“Jim was extra special,” Whitaker said. “He is so deserving. I am so happy for him.”

Whitaker intently watched his tournament on TV this past weekend and emailed him a congratulatory note Sunday night.

“I can’t imagine the pressure on these guys.” Whitaker said. “And to see Jim get this far it was unbelievable. It was such a wonderful occurrence. Boy did it all come together for him.”