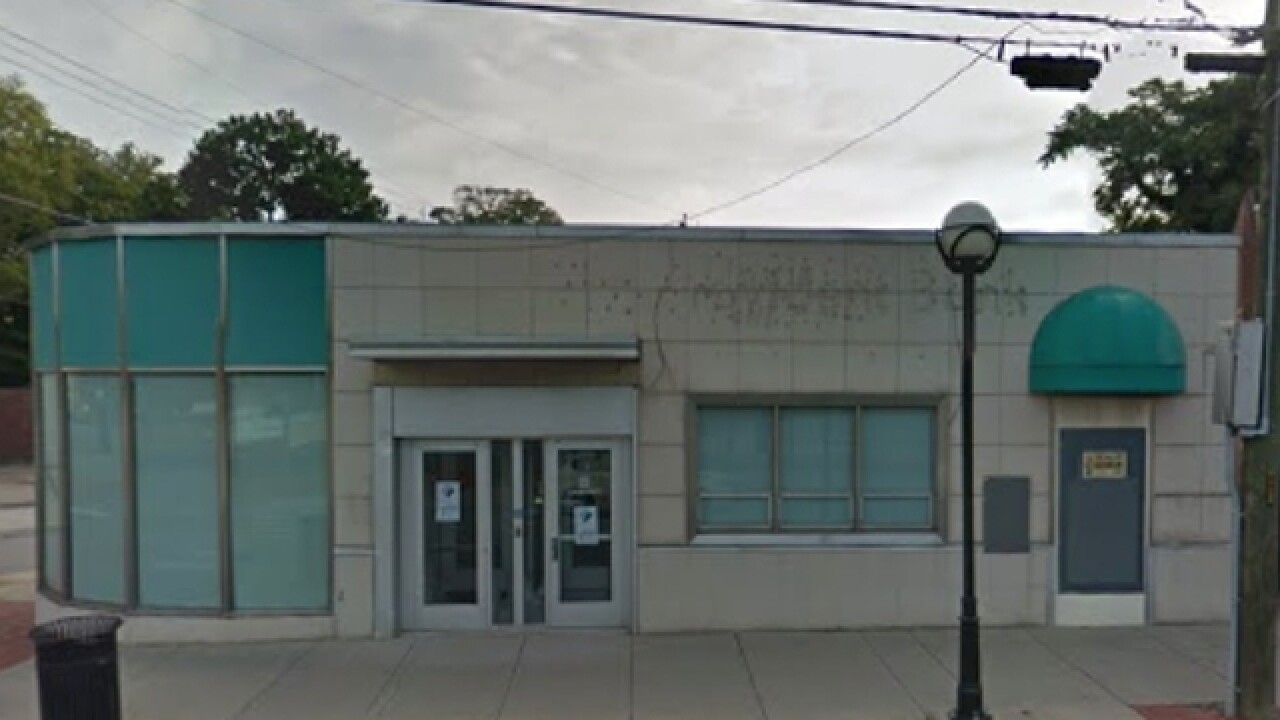 Hideki Harada, the former owner-chef of Kaze in Over-the-Rhine, will open Kiki, a new Japanese restaurant inside the former National City Bank building, located at 5932 Hamilton Ave., by late spring.

The owners of Tortilleria Garcia in Springdale will open their Mexican restaurant inside the Doll House building, located at 5917 Hamilton Ave., around the same time.

"The business district is really going to come alive because of these pioneers," Walsh said.

RELATED: College Hill looks to bulk up its population

The community redevelopment group purchased the Doll House in 2014 and the former bank in 2015 with plans to revitalize Hamilton Avenue. Walsh said the group approached Harada last winter about opening a restaurant in College Hill.

"We were originally trying to convince Kaze to move up here," Walsh said. "We showed Harada around. He fell in love with the National City Bank building."

Harada, who opened Kaze at 1400 Vine St. with business partners in 2012, left the Over-the-Rhine eatery in March. The new Japanese restaurant is not affiliated with Kaze, Walsh said.

"We realized College Hill residents wanted a neighborhood Mexican restaurant, and the owners fell in love with that location," Walsh said.

Interior rehabilitation of both buildings is set to begin in December, he said.

The restaurants will join Brink Brewing Co. in the growing Hamilton Avenue business district. The craft brewery opened at 5905 Hamilton Ave. in February.