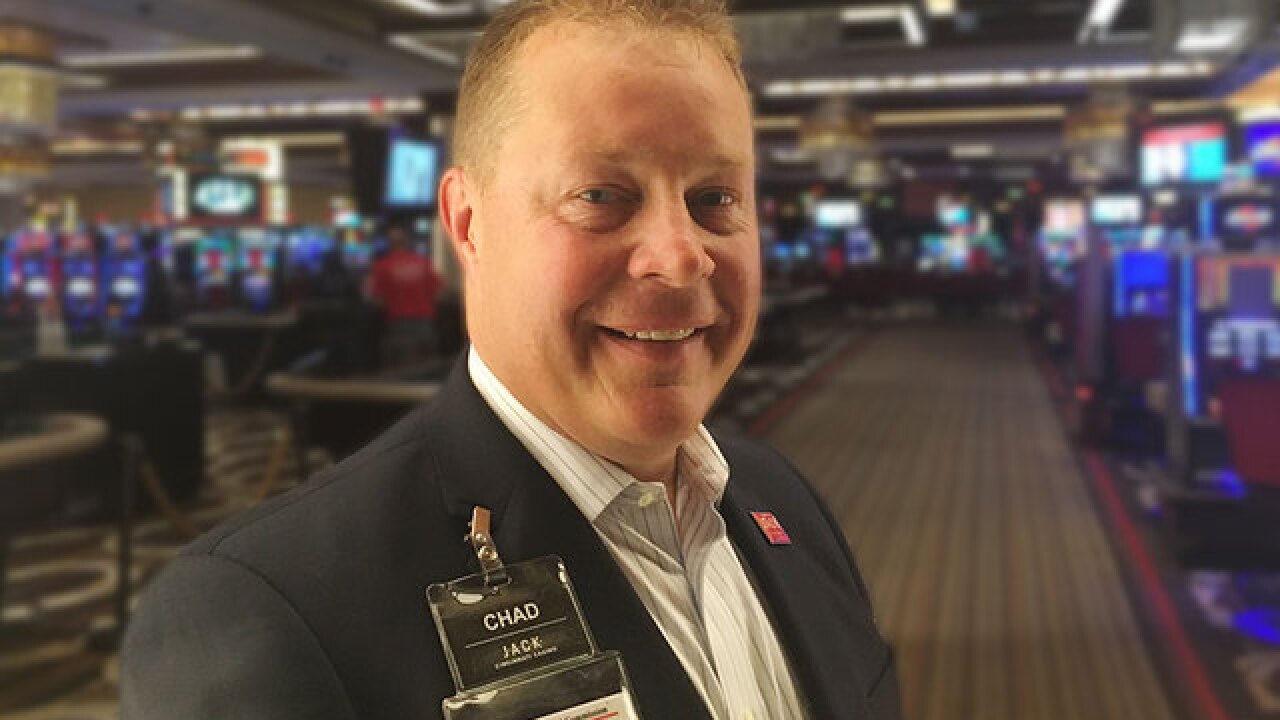 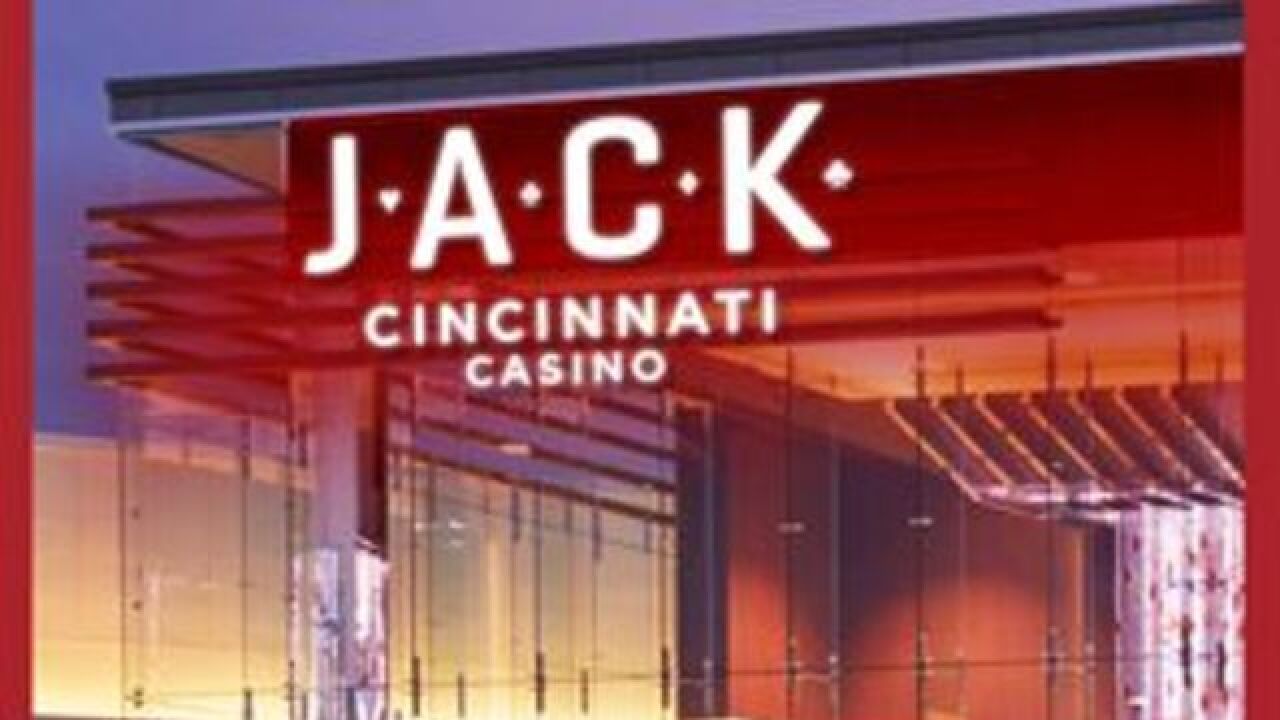 Ohio gambling revenue -- at four casinos and seven racinos -- was up 2 percent to $146.2 million in the same period.

Jack Entertainment's properties performed “as expected” in July, “given our operational and brand transition,” the company said in a statement.

Jack Entertainment is the Detroit-based casino empire of Quicken Loans founder Dan Gilbert. It announced in February that it would end its affiliation with Caesar’s Entertainment and remove the Horseshoe Casino brand from its casino properties in Ohio and Detroit.

ThistleDown Racino was converted as part of a $70 million renovation in March. Cleveland’s Jack Casino debuted in May and Cincinnati completed the name change June 8. Jack Entertainment dipped to $14.1 million in June, but the casino was closed for 40 hours as signs were changed and new slot machines were installed.

July marked the first full month in which all Jack Entertainment casinos carried the new branding, with new loyalty rewards programs and – in Cincinnati – a revised restaurant lineup and special promotions intended to bring in new customers.


Create your own infographics

Jack Cincinnati remained the region’s top-ranked casino with a 20 percent market share, but its rivals gained on the Downtown property:

"July is a tough month," Abner said. "There are so many other things folks can do in the summer - amusement parks, baseball games. We're really happy with our July numbers."

Indiana gaming expert Ed Feigenbaum said a full year of operating history is needed to evaluate the success of the new Jack Entertainment brand name. He added that last year’s All Star Game may have boosted the numbers for the former Horseshoe property, making it tough to match this year – with or without the rebranding.

But it’s also clear that Jack Cincinnati’s July performance was a step in the wrong direction for a property that was hoping to boost revenue by rebranding. General Manager Chad Barnhill told WCPO in June that he thought the new property could eventually reach $20 million in monthly revenue, although he wouldn’t put a time frame on that goal.

“It takes time to change consumer behavior,” he said. “We’re making a lot of changes that our customers are going to love.”

In Cleveland, Jack Entertainment said it was “very heavily impacted” by the Republican National Convention in July, as Downtown road closures caused its customers to steer clear of the property.

Here’s how Jack Entertainment sums up the rebranding results so far:

Revenues for JACK Cleveland and JACK Cincinnati in July were as expected, given our operational and brand transition. JACK Entertainment closed and reopened all three of our Ohio properties as a new company in recent months, a significant undertaking.  However, the process continues to go as planned, and is meeting our expectations.

Specific to JACK Cleveland, July was very heavily impacted by the Republican National Convention and the significant disruption to the downtown core which surrounds our property.  The local Cleveland community chose to avoid the congestion and street closures downtown during that entire week, resulting in a very significant yet unavoidable impact to our July revenues.

However, as we move past this disruption, our 3,300 amazing team members in Ohio are focused on providing our guests with great experiences at all three JACK Entertainment properties within Ohio.