Grab a piece of history at this estate auction 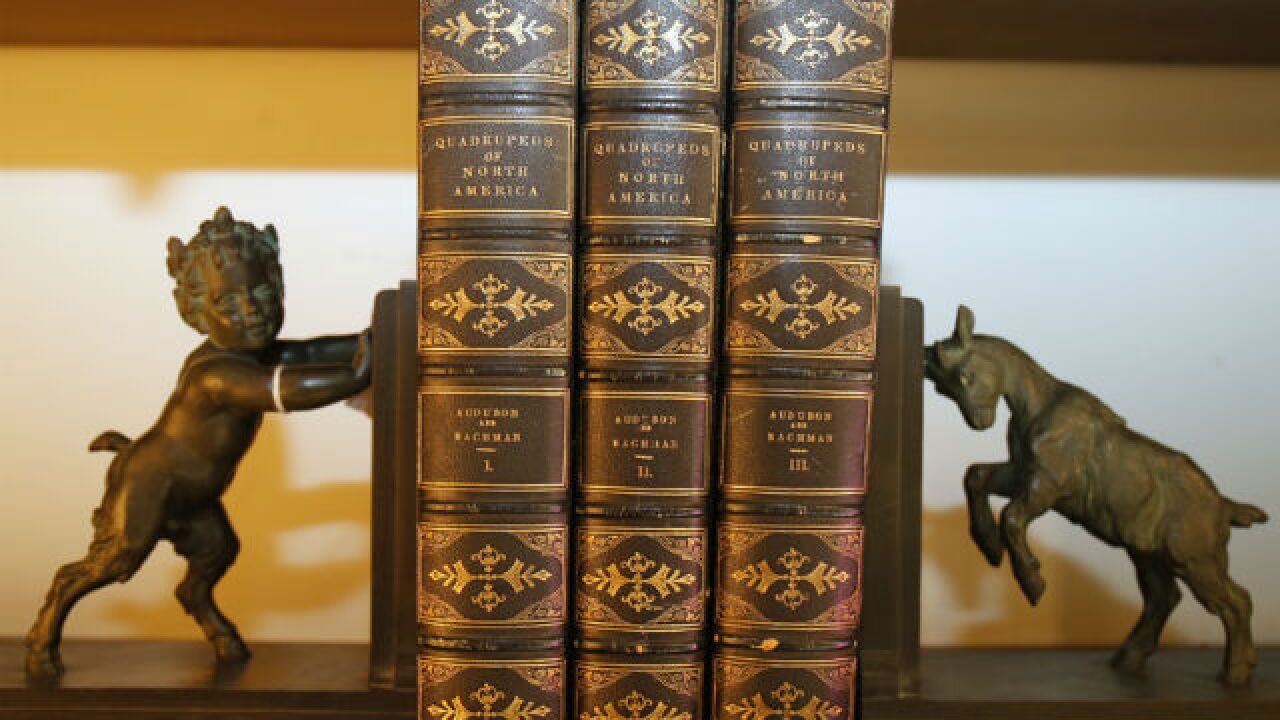 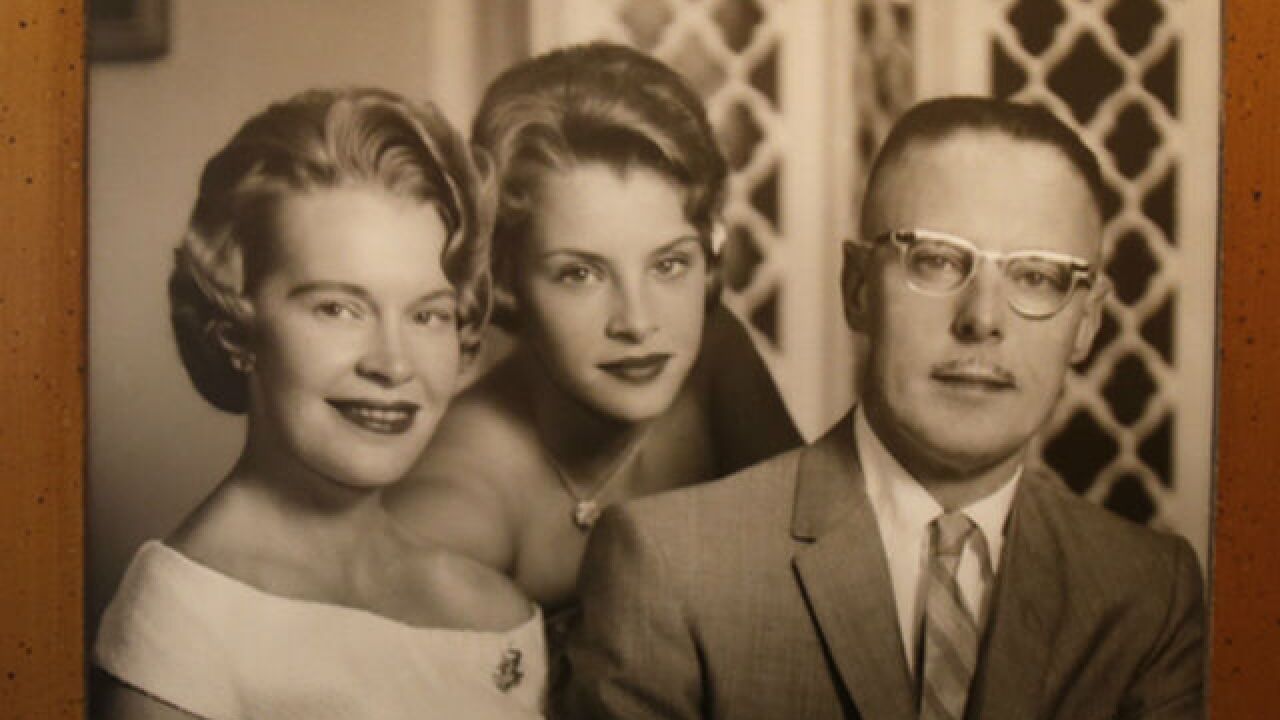 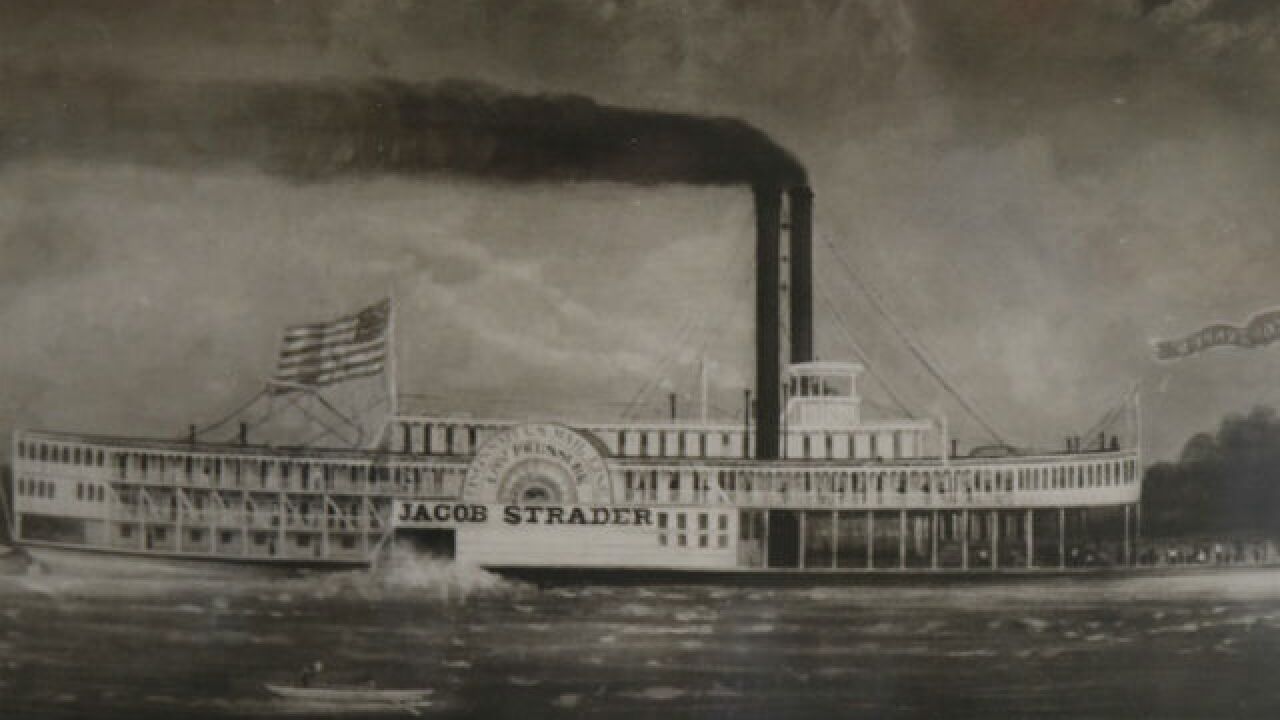 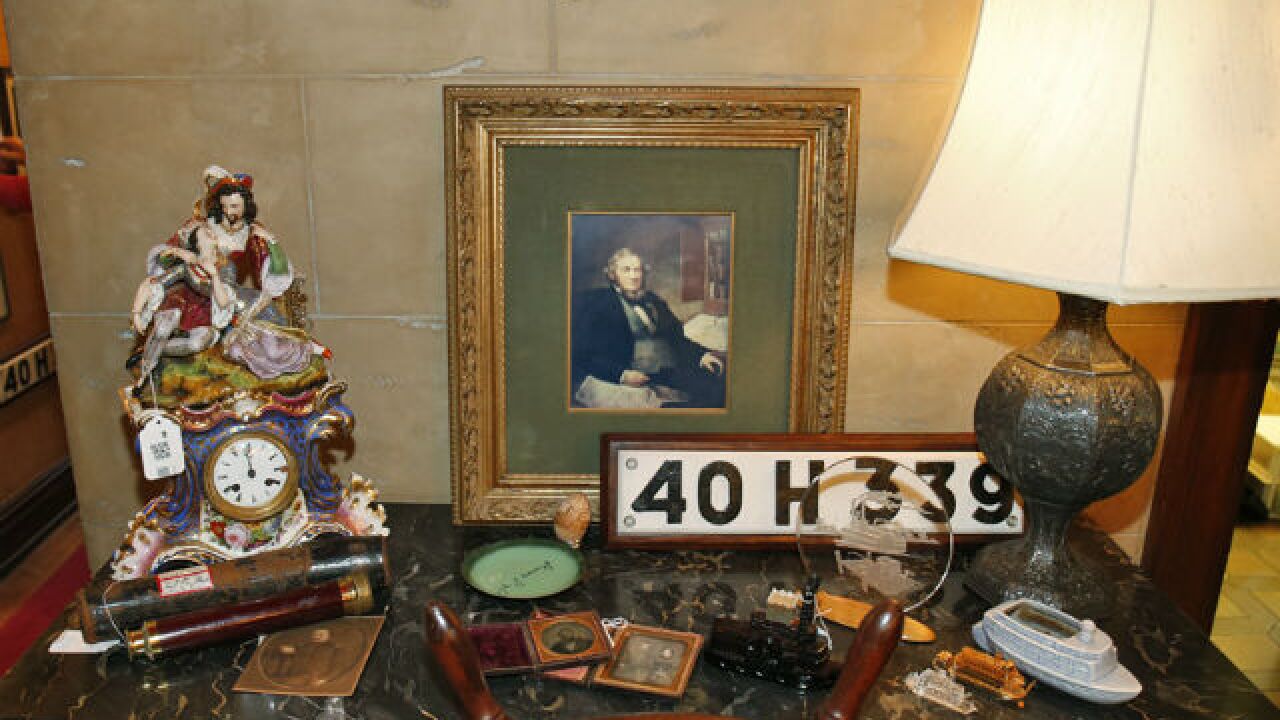 CINCINNATI — It might seem a little like Christmas shopping to the 500-700 people expected to visit 3650 Clifton Ave. for a 10 a.m. to 4 p.m. Saturday preview of the Jack and Joan Strader Estate auction. But they won’t find any ornaments for this year’s tree.

Of the 1,459 Strader items being auctioned online by Cincinnati-based Everything but the House, nary a one is a Christmas tree ornament. That’s because one of the Straders’ two grandsons, Sean Darragh of Texas, snagged them all as a reminder of his family holidays back in Cincinnati.

His only sibling, brother John, chose to keep, among other things, family photos and memorabilia from the 1970s heyday of Pete Rose and the Cincinnati Reds.

RELATED: See a photo gallery of items being auctioned off Sunday.

“We didn’t take a lot,” Darragh said. “But we were able to take a few things that meant a lot to us growing up.”

The trust of the philanthropic Straders — local radio announcer Jack, who died in 1998, and Joan supported numerous causes, including the University of Cincinnati, the Emery Theater and Good Samaritan Hospital — required that a number of items from their family’s multi-generational collection be donated to the Taft Museum of Art and the Cincinnati Historical Library and Archives.

Even though those historical pieces of art-carved furniture, important Cincinnati portraits and valuable old china won’t be in the auction, there is, however, plenty of good stuff left. Those who attend the preview will need to be prepared to cover a lot of ground in the 5,134-square-foot Strader House, whose past tenants include the Clossons art and furniture store family and University of Cincinnati President Walter C. Langsam (1955-71).

“The only area not open to the public is the attic, because it has very steep steps and no rails,” said EBTH’s founder and chief development officer Jacquie Denny.

People who love Cincinnati history, she said, will be impressed by the auction’s lots because some of them link back to early 1800s steamboat, railroad and banking magnate Jacob Strader, whose descendants built three homes on land that started as his cattle ranch.

John Jacob “Jack” Strader IV — whose contributions to the auction reflect his family’s steamboat history as well as his own broadcasting career and interest in organ music — inherited the collecting bug that started 180 or so years ago with his great-grandfather Jacob.

“The collecting started with Jacob Strader the steamboat captain,” Darragh said. “He traded up and down the Ohio River. His reach was extremely wide, and he had access to a lot of finished goods,” said Darragh.

The auction includes some of the captain’s collection, such as a number of copper urns, a walnut setee, military assignment papers of Northern Kentucky railroad president Edward F. Abbott signed by presidents Polk and Filmore and three silver-washed ceramic pieces made early in the 268-year history of German manufacturers Villeroy and Boch.

Also on the block will be some of Joan Strader’s jewelry, most of the house’s chandeliers, antique books, European decoratives and 20t-century furniture. The auction’s largest category, art, includes signed oil paintings, watercolors, drawings and etchings — some of Cincinnati scenes and steamboats — in addition to black-and-white photographs. The silver in the auction includes Jack Strader’s baby cup.

The top item, however, likely will be a set of three books from 1854 that contain the first color images ever printed in the United States: “The Viviparous Quadrupeds of North America,” written by John James Audubon and Rev. John Bachman, illustrated in the 1840s by Audubon and his son, John Woodhouse Audubon, and published by another son, Victor Audubon.

It contains 155 hand-colored lithographic plates of four-legged animals set in their environment, each protected by a piece of tissue paper. The books are bound in pebble-grained brown Morocco leather and make up the second edition of what was to be Audubon’s last work. They are less than half the size of the originals, a set of which Sotheby’s auctioned for $240,000 in April 2014.

“I think the set will go for between 12 or 16 grand,” EBTH’s Denny said. “The set we have is in pristine condition. I don’t think the books have ever been handled at all.”

Cathy LeValley, one of three of EBTH’s estate specialists who have been pulling the auction together, has confidence a three-piece planter by Cincinnati’s Rookwood Pottery will start a bidding war. The glazed earthenware planter was made in 1883, three years after the company formed and 19 years before it introduced an architectural line of tiles made in the same fashion.

LeValley said she is hopeful someone will see the special qualities of a mid-1800s military spyglass owned by Edward F. Abbott.

“This is very, very cool, because usually you get the spyglass but not the case,” she said.

Calling it a “significant sale in terms of the history and value,” Denny predicted the Strader Auction could bring in $150,000 to $200,000, which is about three times the EBTH average.

That total would have been much higher had the Straders not been “such a benevolent family” by donating some of their more valuable belongings to museums, Denny said. “Loving the community the way they have … it’s wonderful they’ve given up those pieces for the community to enjoy.”

A second EBTH auction of Joan Strader’s jewelry that has been in trust will be held later this year, she said.
Bidding on the Strader lots begins to close at 8 p.m. Sunday. View the auction items here. Newcomers to the site must preregister to bid at ebth.com.