Is your company looking for a solution to a problem? Maybe a hackathon is your answer 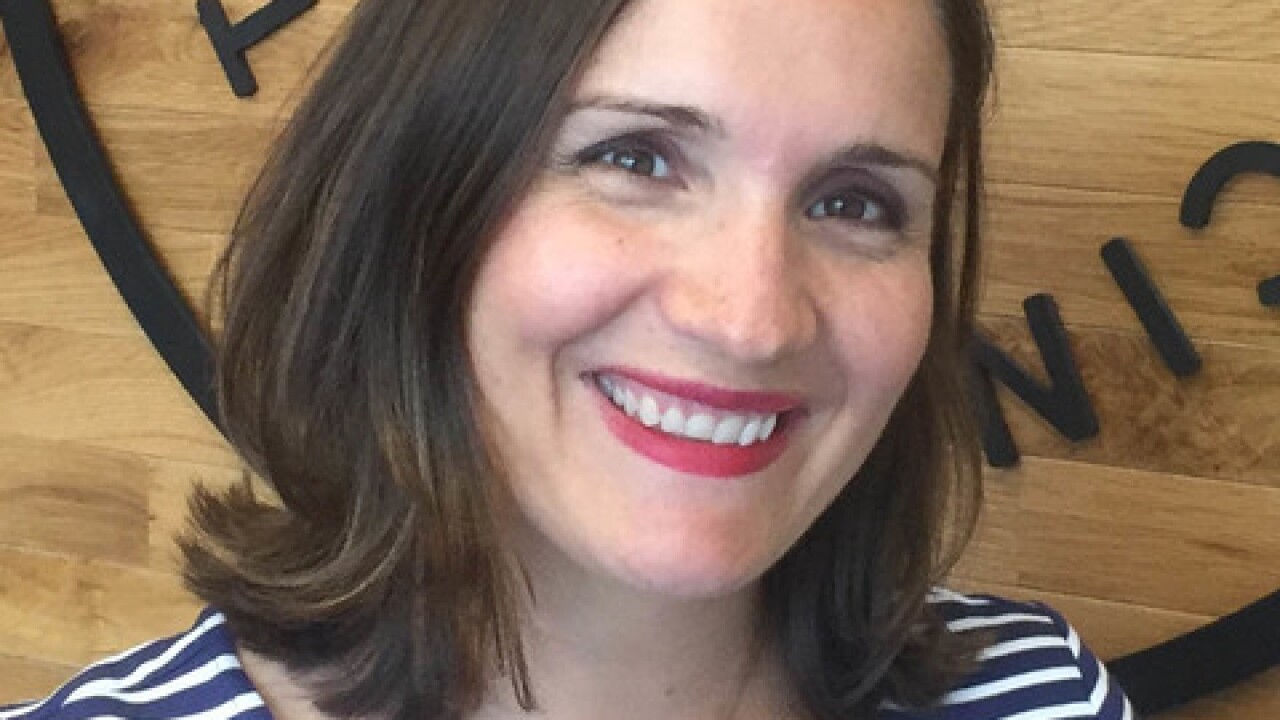 Copyright 2017 Scripps Media, Inc. All rights reserved. This material may not be published, broadcast, rewritten, or redistributed.
Provided
<p>Emily Geiger</p> 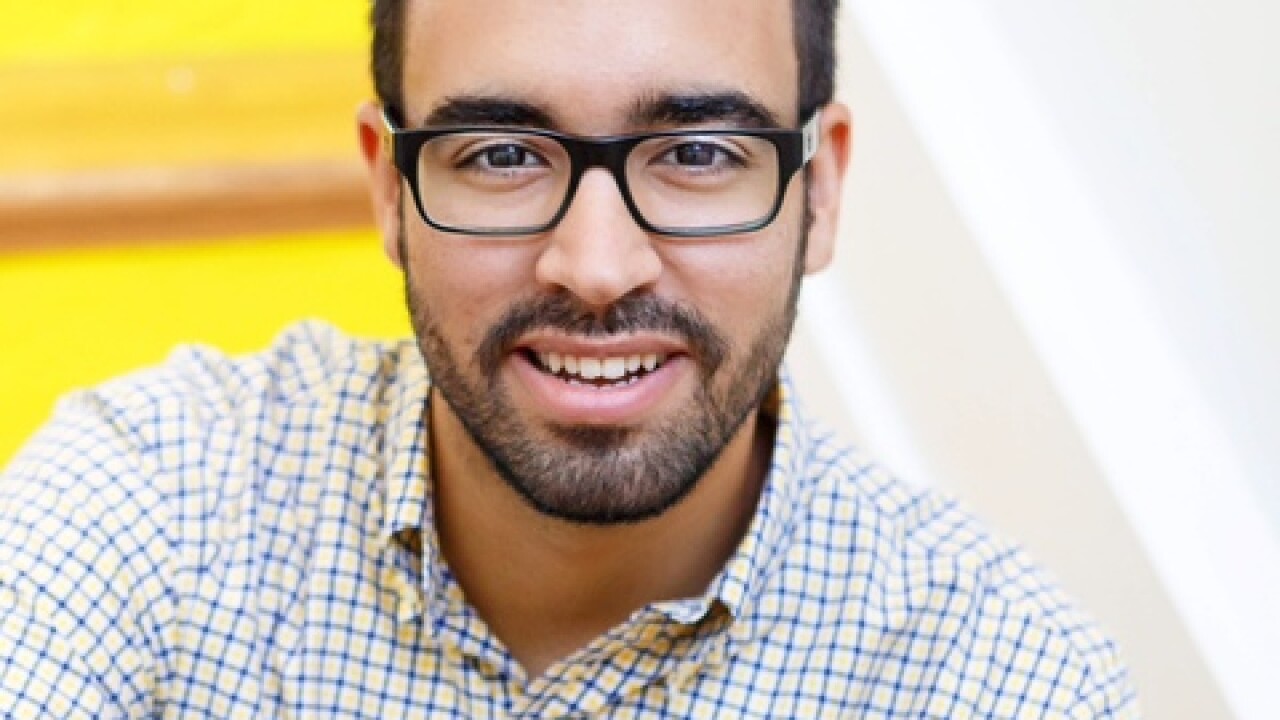 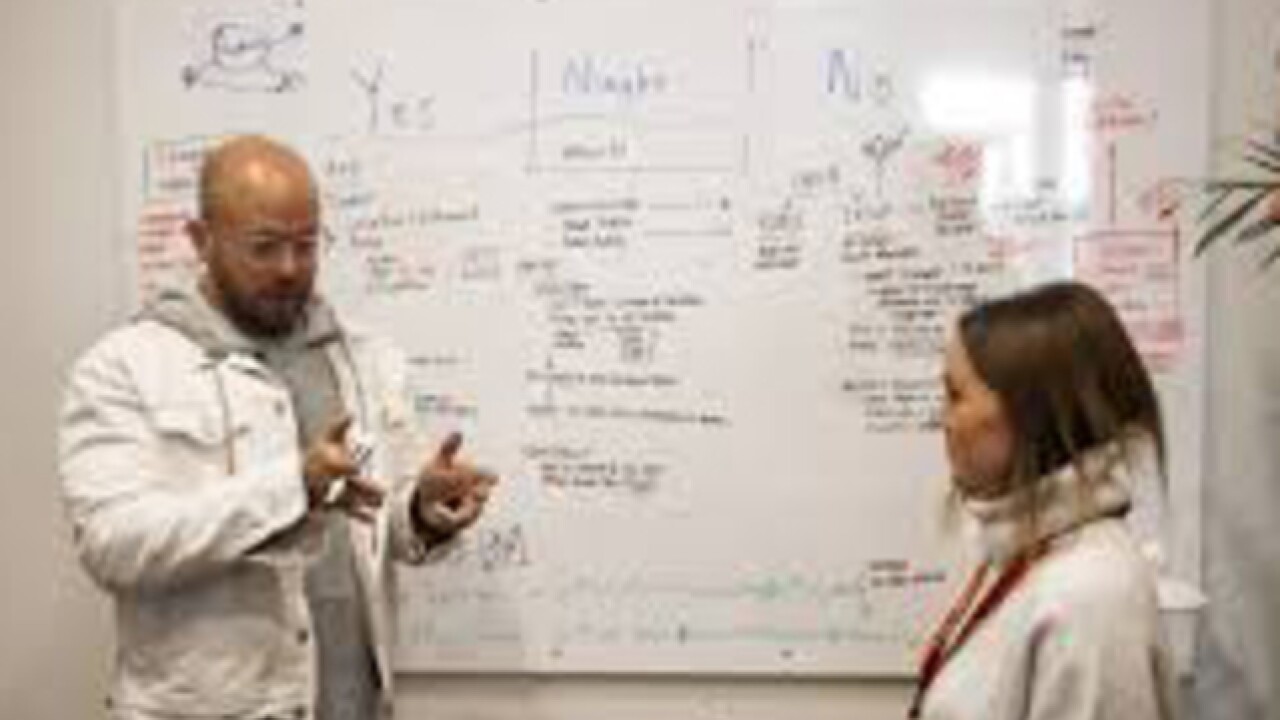 CINCINNATI -- Don't be surprised if your employer asks you to spend a weekend with your colleagues and gives you 48 hours to devise a solution to a nagging work problem.

It happens once every quarter at Cincinnati startup LISNR, "just to keep innovation and agility at the core of how we operate," company co-founder Chris Ostoich said.

Such weekend marathons are modeled after hackathons, which have long been popular on the coasts but are still relatively new to Cincinnati, said Eric Weissmann, director of marketing for local startup advocate Cintrifuse.

Several have sprung up locally, although they sometimes eschew the label "hackathon" because of its similarity to the word "hacking."

One of the newest is ArtsWave's Tidal: Arts x Tech Challenge, which returns for its second annual edition this weekend at Union Hall, 1313 Vine St., in Over-the-Rhine. It brings together people from all walks of life, not just computer programmers, to solve challenges in the local arts scene.

Unlike some hackathons, which encourage participants just to build something cool, Tidal has specific challenges. This year, for example, the Cincinnati Art Museum has asked for a tool that would enable people to curate and share their own art exhibit.

Last year's edition came up  a digital docent app for the Contemporary Arts Center, the first of its kind in the world, that's now in use, said Ostoich, a member of the ArtsWave board and the guy who conceived of Tidal. Four other solutions are still in development.

"A year from now, I'm certain that what we will see is other art ecosystems around the country leveraging technology we built here," he said.

Another newbie on the hackathon front is Spry Labs, a division of Cintrifuse, which in September started putting on "data jams" for large companies, also aimed at solving one of the company's specific problems.

Humana is committed to do at least three data jams per year with Spry Labs, she said, but she also expects to do another in June with a local financial institution she declined to name.

The big companies benefit not just from the winning solution, but from the solutions that didn't win but might be workable in the near future, Korach said.

Many hackathons allow anyone to participate, but the Data Jam participants are all vetted by Spry Labs. This allows it to recruit some "really awesome talent into Cincinnati" and help put it on the map, Geiger said.

The most recent data jam included teams from San Francisco, Boston, Philadelphia and Indianapolis, she said.

"They are saying, 'Wow, this is a place where startups can get work,' " she said. "(Data jams are) one of the fastest ways I've seen of shortcutting or hyperdriving" startups to find customers.

One of the older hackathons in town is Revolution UC, a student hackathon at the University of Cincinnati, which had its sixth edition earlier this month.

In this hackathon, companies sponsor prizes for solutions to problems that often involve their own products. They clearly benefit if someone comes up with a good solution.

As is true with other hackathons, many sponsors see their sponsorship as a recruiting tool as well, said UC computer science student Kurt Lewis, who directed the most recent Revolution UC.

It's a good chance to see some talented and motivated programmers in action, he said. It also gives "a really good insight into the kind of programmer or hacker that the participants are," he added.

Cincinnati will likely see more events like Data Jam, Tidal and the like because the concept of open innovation is becoming mainstream, Geiger said.

Companies are realizing that all the answers don't necessarily reside among their employees. They might know the problem, but they might not have the chops or the time to solve it, she said.

They're less scared of opening up to the outside world than they are of not getting a solution at all, Korach said.