Inside the Loop Film Festival features coming of age, race, love, horror and, of course, zombies

Three days of movies this weekend in Sharonville
Posted: 9:00 AM, Oct 04, 2017
By: Garin Pirnia | WCPO contributor 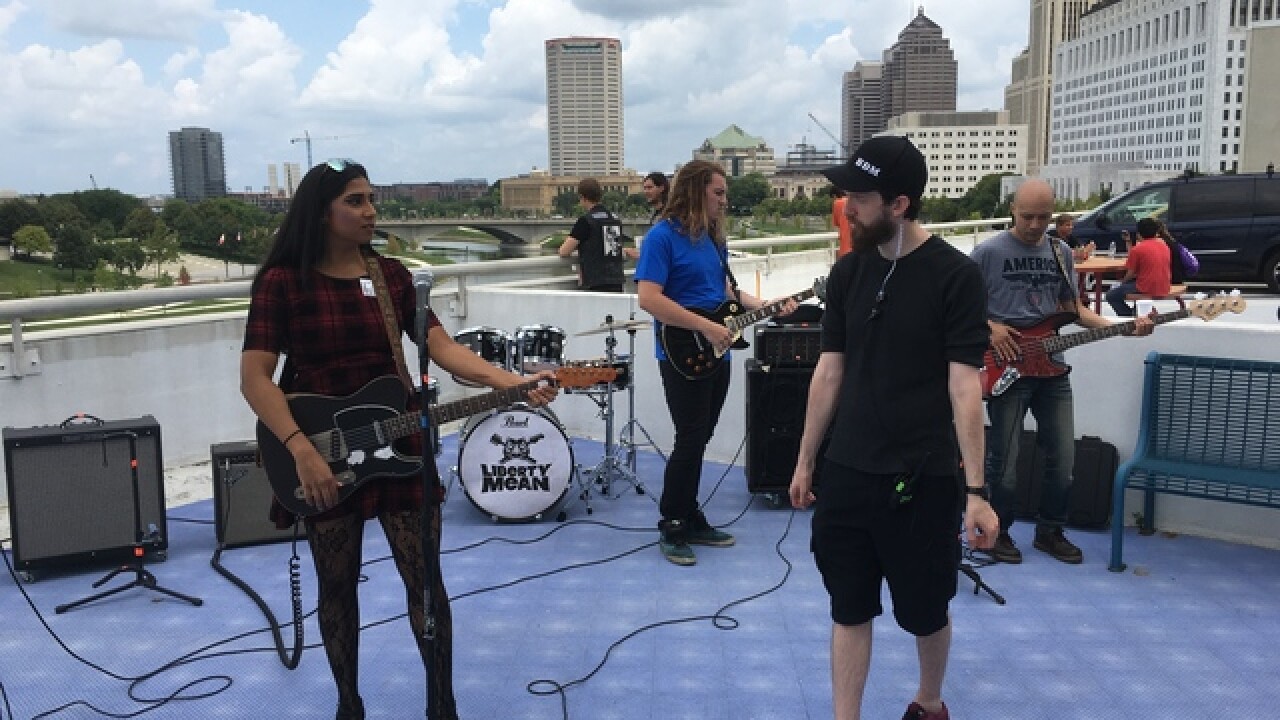 Copyright 2017 Scripps Media, Inc. All rights reserved. This material may not be published, broadcast, rewritten, or redistributed.
Provided
<p>"Mock and Roll," directed by Ben Bacharach-White, closes out the fest Sunday night. (Photo provided by Inside the Loop)</p> 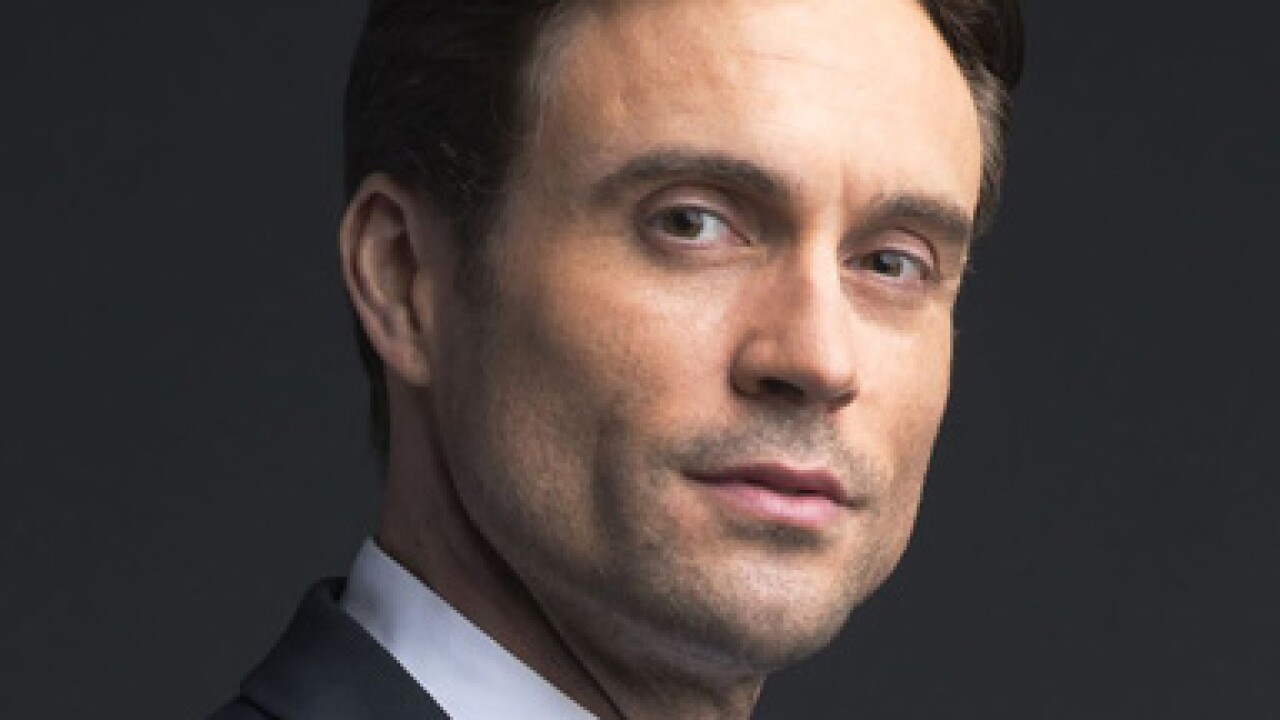 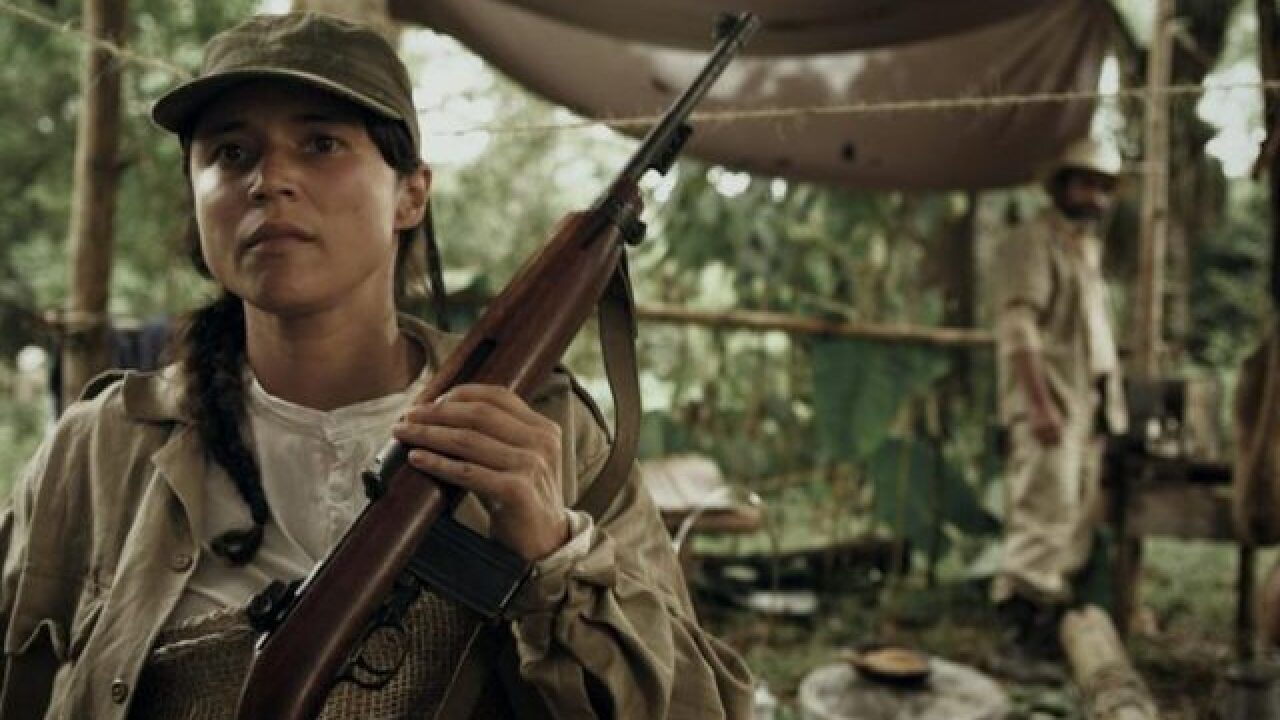 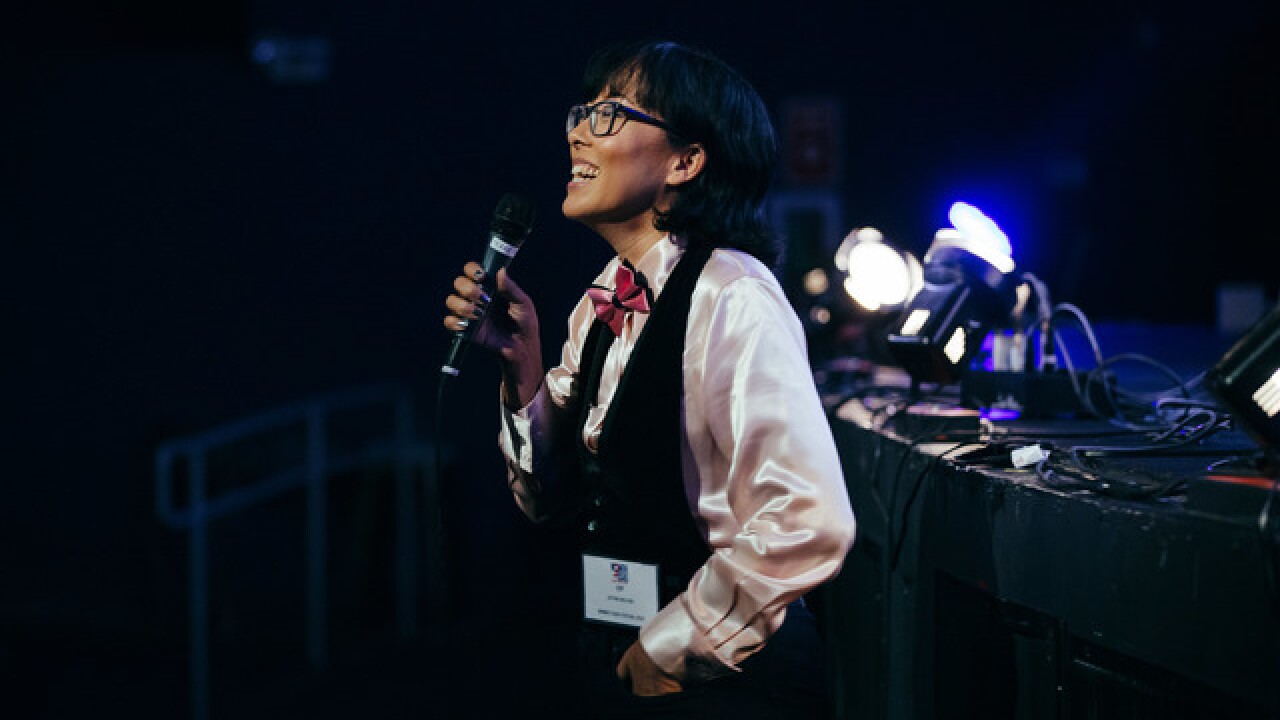 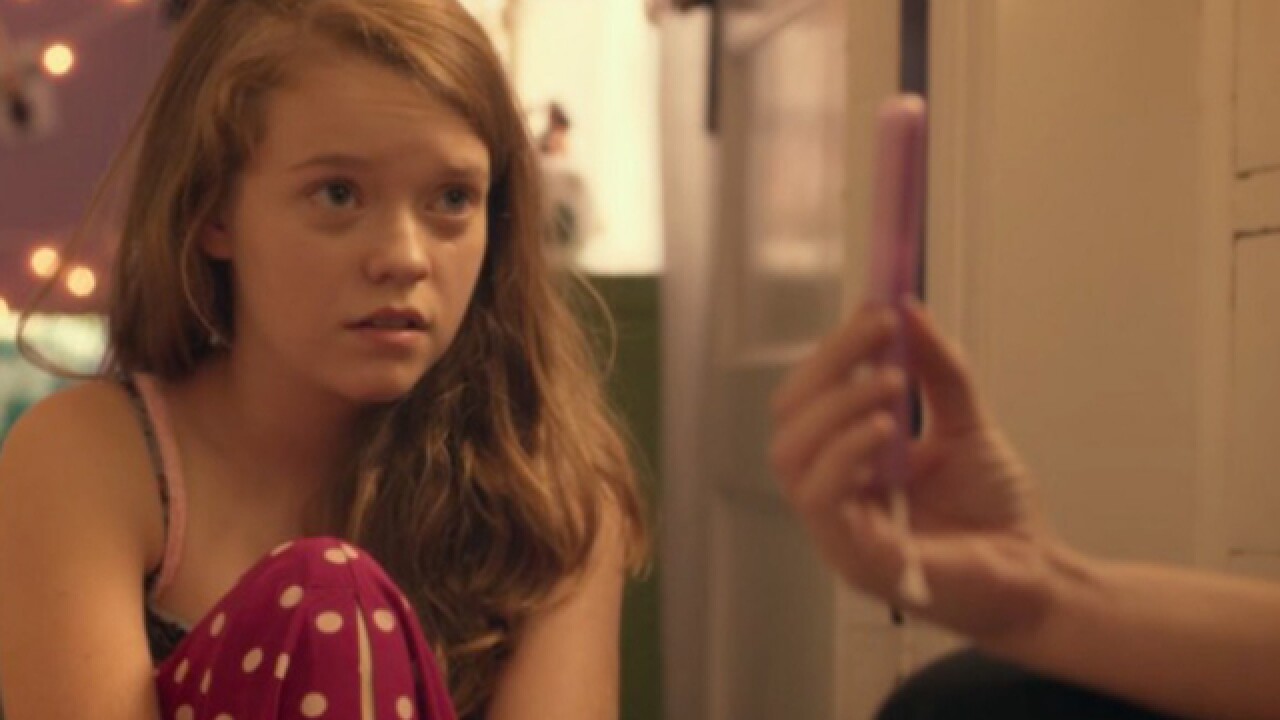 SHARONVILLE, Ohio -- Last fall, Cincinnatians and filmmakers Lana Read and Nancy Pushkar planted the seed for the inaugural Inside the Loop Film Festival , which will take place Friday through Sunday this weekend at the Sharonville Cultural Arts Center.

"We were talking about the lack of support in Cincinnati for indie film, so we created 5544 Entertainment as a supporting entertainment company," Read said. "Inside the Loop was born from a desire to support filmmakers who otherwise may not have a platform to share their work."

Sponsored by ArtsWave, the festival -- named after the I-275 loop, which connects many parts of the city -- is dedicated to Ohio filmmakers and women-fronted films.

Read and Pushkar tapped Dallas-based Justina Walford to help program the festival, which contains seven feature-length films and 22 short films. Walford is the artistic director for Women Texas Film Festival , which has run for two years.

"I am amazed by how many filmmakers are out there in the Cincinnati area and throughout Ohio," Walford said. "It's a thriving film community."

She said her approach to Inside the Loop's programming entailed having "a healthy balance of women and people of color."

"I looked at more than the writer, director," she said. "I looked at DPs (directors of photography) and things like that. I like seeing a healthy diversity in a crew."

Sharonville's Cultural Arts Center will host three nights of programming, including Friday's opening night film, "Girl Flu." Written and directed by Los Angeles-based Dorie Barton, the coming-of-age film focuses on an adolescent girl getting her period and stars established actors such as Jeremy Sisto ("Six Feet Under"), Heather Matarazzo ("Welcome to the Dollhouse") and Judy Reyes ("Jane the Virgin," "Scrubs").

On Saturday morning and afternoon, there will be a meet-and-greet with "Young and the Restless" soap star Daniel Goddard (he's not in any of the films screening, though). In the evening, local filmmaker Jacob N. Stuart's award-winning feature "An Addicting Picture" will screen. He filmed the movie in Chicago but post-production was done locally. Female filmmaker Puja Pandey co-directed and produced the film.

The short block on Saturday night showcases seven Ohio-made horror films. Walford loves horror films -- she co-wrote the screenplay for the feature-length horror film "The Ladies of the House" with her husband, festival publicist John Wildman, who directed it.

"There's a ton of horror filmmakers in the Cincinnati area," Walford said. "I was surprised how many submissions were from horror makers local and in Ohio overall. I was like, I have to do a horror block now. I swear to you I've never seen so many horror filmmakers pop out of the woodwork." (Sharonville is also home to the annual HorrorHound Weekend .)

Local filmmaker Jeff Seemann's short film "Elly" is a part of the block; it was filmed in town, and it also will screen at Columbus' Nightmares Film Festival , which will take place Oct. 19-22. Jake Jolley's "Claymation Zombies" uses stop-motion animation to tell a story about, you guessed it, zombies made out of clay.

International films are well-represented at the festival, too. On Sunday, the short "Annie Waits," directed by Marnie Paxton-Harris, hails from the United Kingdom; "Blackout," directed by Jonathan Lawrence, is from Canada and features season two "Riverdale" actor Arthur MacKinnon; and "She, the Sergeant Matacho," directed by William Gonzalez, is a feature from Colombia. Local filmmaker Allyson West's short film "Texican," which explores racism and love, also will screen on Sunday.

The Ohio premiere of "Mock and Roll," a mockumentary (directed by Virginia-based Ben Bacharach-White) about a parody band, will close the festival.

Walford had to watch 300 submissions, and her criterion was whether she had fun watching the films.

"Fun can be crying," she said. "It was amazing how many local filmmakers submitted their things."

Walford has a theory that indie film festivals will become more fundamental to communities, including in Ohio.

"It is possible for a film festival to be equal to the opening night of 'Blade Runner 2049,' " she said. " 'What are we going to do this weekend? Well, we already saw ‘Blade Runner.' What do we do now?' Or, we don't want to see something at the big theater. We're going to go to a film festival for the weekend."

Despite Cincinnati's knack for attracting Hollywood prestige film productions such as "Carol" and "The Killing of a Sacred Deer" to shoot here, it has been a struggle for the city to sustain an independent film festival. The Cincinnati Film Festival was last held in 2015; Read's Helios Film Festival lasted one year, in 2015.

"I think Cincinnati is so conservative that indie film is not fully appreciated," Read said. "There is also a lack of support between filmmakers as well. We hope those filmmakers will attend Inside the Loop and cultivate new opportunities once they meet face to face."

Walford also has high hopes for the festival.

"Talking to Nancy and Lana -- who are two brilliant women -- I feel like this has the potential to be a 10-, 20-, 30th-anniversary film festival," Walford said. "My goal is for us to see what everybody likes, see what we can add to the community and the culture of Sharonville, and then come back next year with even more."

Inside the Loop Film Festival