No longer any need for a bookkeeper 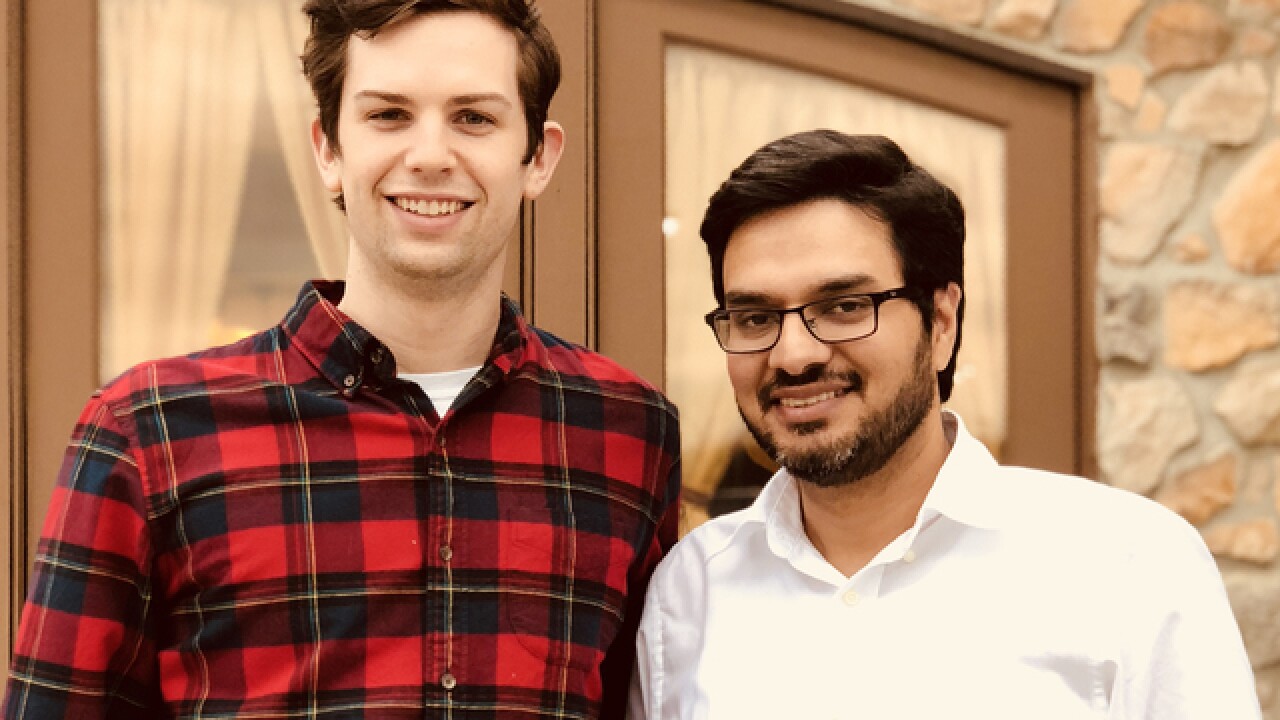 CINCINNATI -- After he graduated from Miami University in 2013, Dave Spooner and some friends put together College Annex, an online platform for student housing.

They called it quits at the end of 2016. Because most apartments earmarked for students stay occupied about 99 percent of the time, landlords had little incentive to buy tenant-management software, he said.

Then the 27-year-old "failed forward." He used the contacts he'd made in the real-estate market to start another company, Innago, with Yasir Drabu, whom he'd met while taking part in a business accelerator in Cleveland.

Innago's an online tenant-management platform for landlords with a small-to-medium number of housing units. Tenants can use it to pay their rent online and to look up their lease contracts. Landlords can use it to accept payments and to keep track of who's paid and who's not.

On April 12, after six months of development, the company launched version two of its software, which improved navigation and added some new features. Later this month, the company plans to add online background checks of tenants.

So far, landlords seem to like it, Spooner said. The company has 70 customers in several different states. It earns more than $10,000 a month in revenue but isn't turning a profit yet.

Three full-time employees, Spooner and brothers Tas and Tanvir Sattar, work out of Union Hall in Cincinnati. Several other employees of Drabu's development company in Hudson, Ohio, work on the software.

A bargain for this landlord

She found Innago via an internet search, she said, and pursued the company because it was the only tenant-management software platform that didn't charge an astronomical fee.

Hadley pays Innago $1 for every online payment, she said, which is well worth it. Innago enabled the company to forgo hiring a new bookkeeper and instead hire a part-time employee to handle the payments from tenants who continued to pay in-person.

Version two of Innago's software did a great job addressing the few issues she had with its first version, she said.

"We've been really happy with it," she said.

The potential market for Innago is pretty big. There are 44 million rental units in the United States, Spooner said, with about 85 percent owned by landlords who own 100 units or less -- Innago's sweet spot.

Innago has some Section 8 and low-income housing landlords as customers, he said, but there's nothing specifically for them on the platform. In coming months, he plans to talk with local and federal affordable-housing officials, such as those in the Cincinnati Metropolitan Housing Authority, to learn how Innago could be tailored for them.

In the near future, the company also plans to grow its customer base through inbound marketing. One way it will do that is by maintaining its blog on tenant/landlord issues, which it hopes will draw potential customers to its website, innago.com.

Getting the word out about Innago has been one of the most challenging aspects of owning a business, Spooner said. Another has been understanding how changes to software features impact other features, like a clock with a lot of moving parts.

It's a lot different from the books he studied in college as an English and history major. But he does draw on the critical thinking and communications skills he learned.

"Those are essential," he said. "I use those all the time."