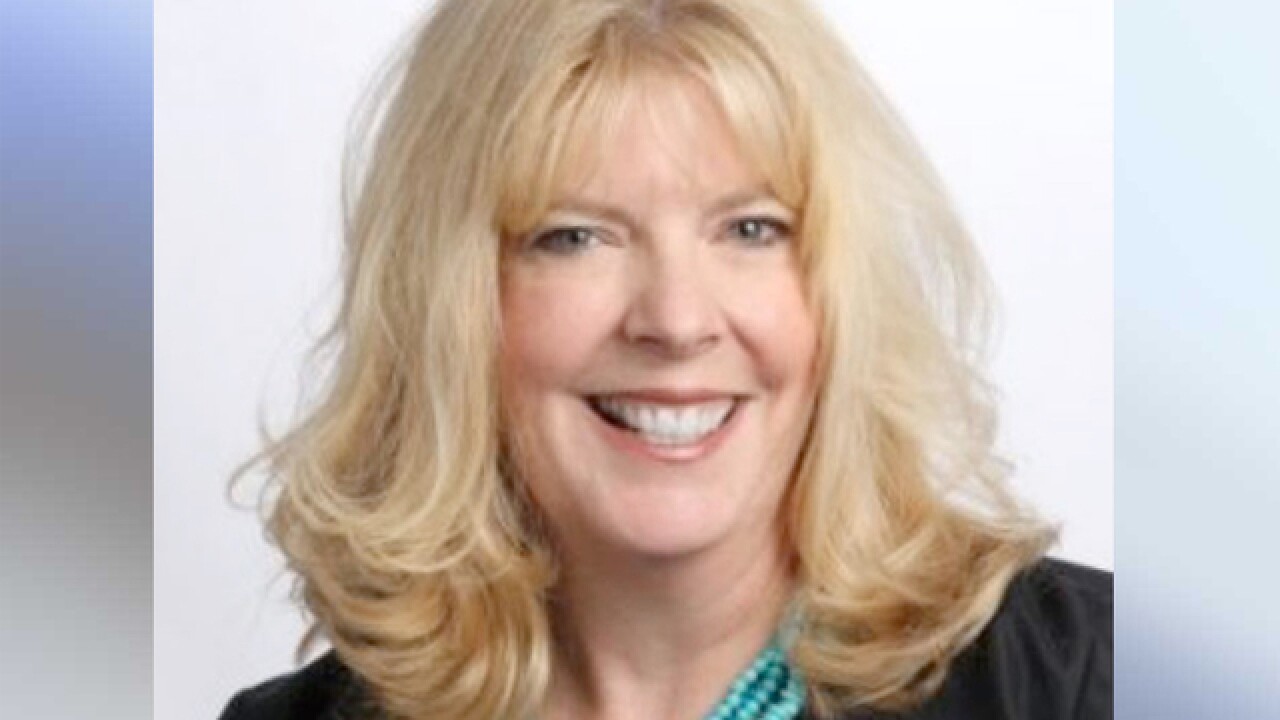 Bare will replace principal Antonio Shelton, who submitted a letter resigning from his position on the first day of the 2016-17 school year.

“Without a doubt, the timing of the administration change is not ideal,” said Indian Hill superintendent Mark Miles.

“I am certainly not going to hold him back from a great opportunity for him,” Miles said.

He described Shelton as “an extraordinary leader” and said he wishes nothing but the best for him.

“The impact that he has made on our entire school community is tremendous,” Miles said. “That impact will continue for many years into the future.”

When district leaders received Shelton’s resignation letter Aug. 11, they were quick to jump to action, creating a communication plan and posting a position for an interim principal.

“Moving her into the role of interim high school principal would have then required us to fill her position with someone new,” Miles said.

Rather than starting a school year with two individuals in new leadership positions, he looks to Otten to provide support and stability for the school.

“She’ll be a fantastic collaborator and teammate during this transition process,” Miles said.

It’s not uncommon for school districts in the area to fill interim positions with external candidates, he said.

However, Indian Hill’s reputation as a sought-after district for educators may have contributed to the quick response by candidates hoping to fill the role.

“We had a fairly large number of applicants for the interim position,” said Indian Hill school board president Kim Martin Lewis.

Of those applicants, Bare, who served as Sycamore High School assistant principal from 2009 to 2015, stood out for her detail-oriented and organized nature as well as her experience.

“She served as assistant principal at Sycamore High School for a number of years so she understands teaching and learning at the high school level,” Miles said.

In addition to her experience as an assistant principal, she has taught as a high school teacher at Sycamore, New Hanover County Schools in North Carolina and Ross Local Schools .

Bare will work with Shelton for one week to ease the transition of his departure and her new role. She will take over as principal Sept. 2.

Filling the interim position concludes one phase for the school and district, but it also marks the start of a second phase. School board members soon will begin conducting a search process to permanently fill the role, starting in the 2017-18 school year.

“We will embark on a full search process to replace Antonio for the long-term,” Martin Lewis said.

Along with Miles, board members this fall will decide whether to undertake the process on their own, or with the assistance of a state agency or national firm.

Miles expects to open the search to applicants in January or February and review candidates in early spring.