You, too, can be livin' down on the farm 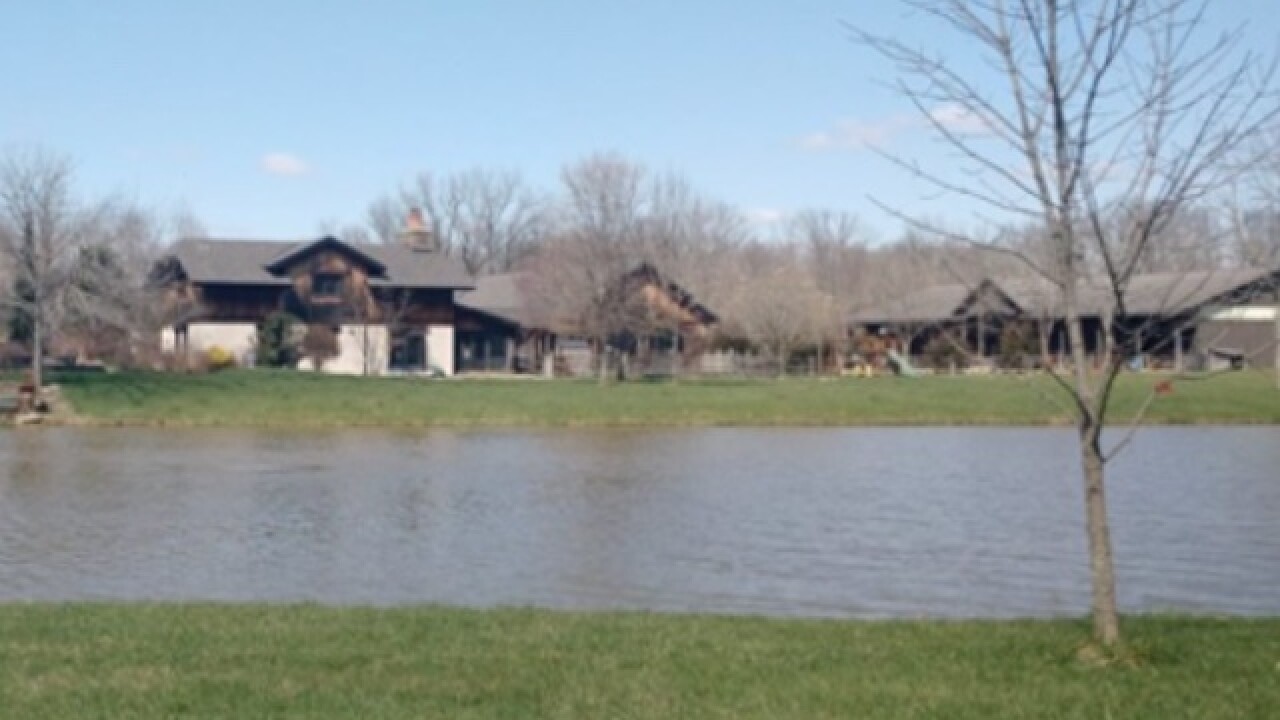 Provided
<p>These are the preexisting barns and lake on the site of the future Aberlin Springs planned "agri-hood" community in South Lebanon.</p> 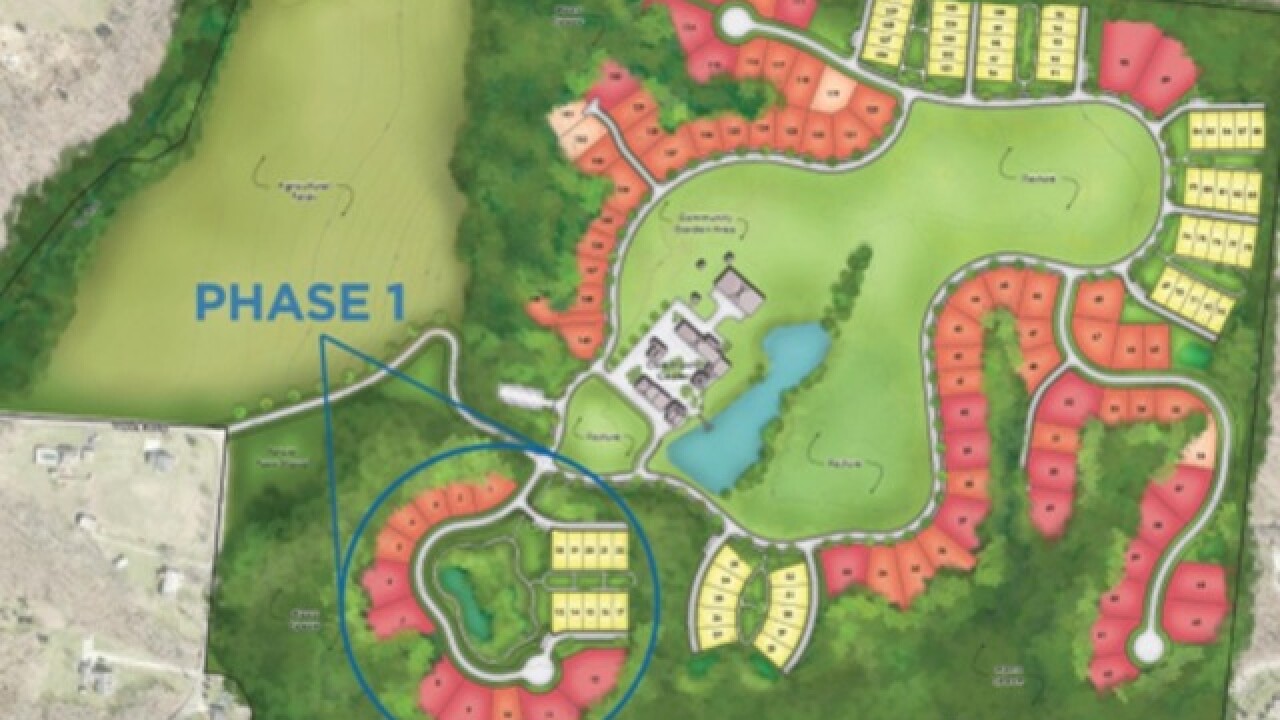 SOUTH LEBANON, Ohio -- When we think of planned communities, what comes to mind first are golf courses or man-made lakes.

Not farm to table.

A South Lebanon development now in the latter stages of planning, however, will center on a working farm.

At Aberlin Springs, sheep, chickens and vegetables will be the “come live here” amenities for residents of 22 single-family homes.

The agri-hood, as farm-centered developments are known, will be one of some 200 food-based neighborhoods around the country and, according to its farmers, the first in Ohio.

These are not communes in the alt-lifestyle sense of the word.

“Just think about a golf course community. Instead of a golf course at its core, it has a working farm,” said Maureen McDermott, an executive with the NorthPointe Group. NorthPointe is developing Aberlin Springs with Pendragon Homes

Aberlin’s website says it offers “farm-to-table living as a way for our residents to be a part of a conservation community.”

There's also a "wellness center" for yoga, aromatherapy and massage.

The sustainable farm will occupy 30 to 40 of the 160-plus acres of the former Aberlin estate, with residents automatically belonging to a CSA, or community-supported agriculture association. CSA members receive shares of the food a farm produces.

Residents will buy their homes from OTR-based NorthPointe, working with Pendragon on custom designs in one of three general sizes: “cottage,” “manor” or “estate.”

Pendragon, which is based in the Cincinnati area, will offer a variety of home styles.

McDermott said construction is expected to begin toward the end of this year, with the first residents — other than the farmers — able to move in around May 2017.

While many planned agricultural communities are served by farms incorporated as nonprofits, Aberlin Springs’ farm is privately owned.

“(At) a lot of these communities, the farm is a nonprofit foundation-type of entity, (but) we were definitely looking at a for-profit owned by already successful farmers who practice organic type of farming and the type of farming we would like to see on this land,” McDermott said.

The reason for commercial ownership of the farm, she said, was to make things simpler for the developer.

Claire and Marc Luff, who own Finn Meadows Farm in Montgomery, will run the farm at Aberlin, where they are leasing-to-own their acreage and a pre-existing house. They will grow vegetables and fruits and raise cows, pigs, sheep and chickens, using practices they have developed over the past five years at Finn Meadows, which they will continue to operate, at least through 2018.

At Aberlin, “we’ll be creating a closed-loop system where the animals move to the pasture in the growing seasons, and in the winter, they live on deep bedding, and then we make compost from that deep bedding — and that’s what creates compost for our garden,” Marc Luff said. “We’ll be fencing things in and growing crops, and then the families will be joining into our CSA, and we’ll have an on-farm store where they can come and shop for those goods.”

Luff said he and his wife follow no-till practices, using as few tools as possible, in an effort to protect soil from erosion and from becoming densely packed — and thus unhealthy for plants and beneficial organisms.

As with most planned communities, aesthetics are part of the concept. Accordingly, Marc Luff said, the farm plan takes into account optics and odors. He said most of the animals will be moved to fresh grass each day.

“We try to make it so that its aromatically pleasing and also looks pretty. They don’t smell because, like an animal in nature, they are constantly moving.”

“I think (Aberlin) is a really neat concept,” Marc Luff said, “because it will be preserving farmland close to the city. ... We think this type of development is going to be really important for small farming.”

Claire Luff added: “It also allows us to be part of a community. Farming can be lonely. … We’re going to be surrounded by people who care about (organic farming).”