Gia and the Blooms ‘not a traditional flower shop' 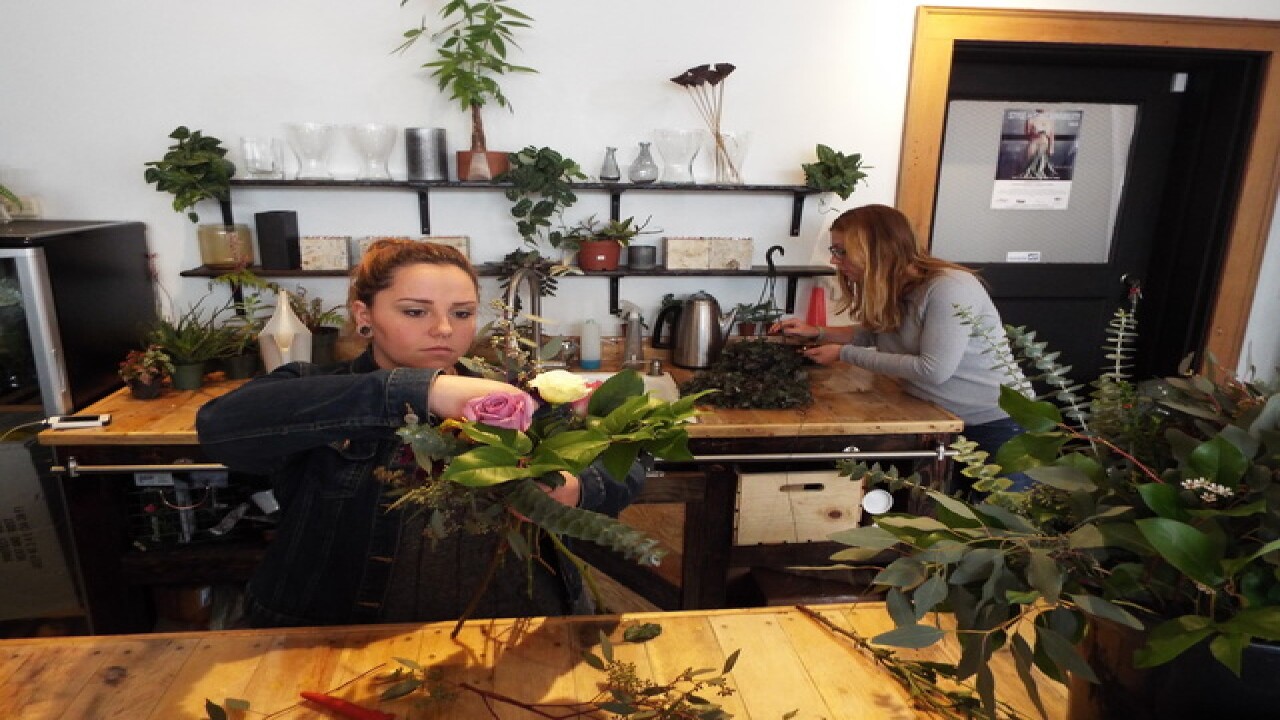 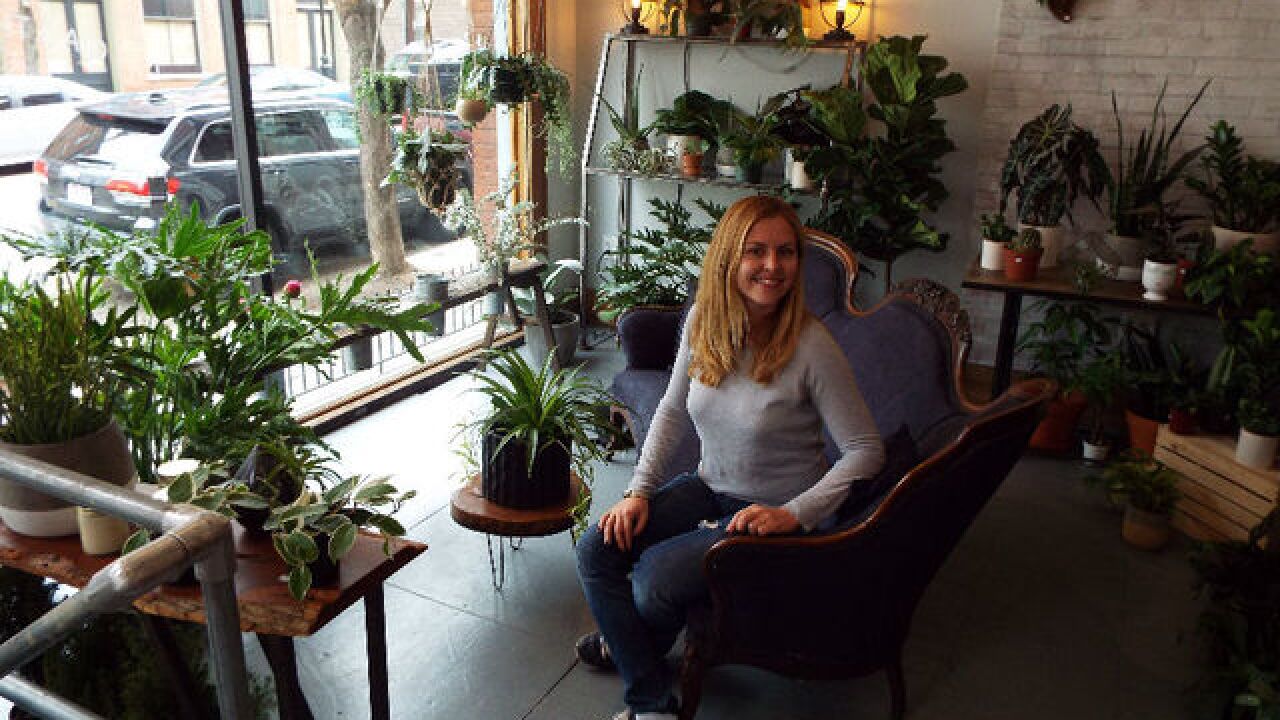 CINCINNATI -- Anti-immigrant sentiment appears to be running high after the contentious presidential election, which makes stories like that of Yulia Bui especially hopeful.

In May, Bui opened a flower shop and plant store, Gia and the Blooms, in Over-the-Rhine. It’s named after her dog, Gia.

Born in Minsk, in the former Soviet republic of Belarus, the daughter of Polish and Lithuanian parents moved to the Tri-State in 2007 to get a degree in computer science from Northern Kentucky University.

After graduating, she worked four years as a website designer for a company in Florence. But after working long hours on one project and with another coming up, she decided she wasn’t cut out for a desk job.

Bui had always liked plants and found them relaxing, so in December 2015, she created her own website and began selling them online and running the business from her OTR apartment.

Business went well enough that she soon started looking for a brick-and-mortar site. She and her boyfriend spent about three months remodeling a small, 400-square-foot space at 114 E. 13th St., at 13th and Clay.

It’s probably the smallest shop in OTR, she said. But now, the walls are lined with shelves filled mostly with green plants. With a large couch overlooking the storefront window, it looks more like a family living room than a place of business.

“It’s not like a traditional flower shop,” she said, but more like a European shop with plants and flowers mixed together. It’s something she doesn’t see locally.

For example, a customer recently wanted a dozen roses with carnations, but Bui had to say no because she doesn’t keep carnations in stock. As far as bouquets go, she makes a daily selection of what’s in season and what’s freshest, which she offers to customers.

On her website, she says she’s applying her background in design and love of contemporary, clean aesthetics to create flower arrangements.

About 60 percent of business comes from special occasions such as weddings, and the other 40 percent from retail sales on the website and in store. Bui said she’s making a profit but declined to disclose revenue figures.

She also supplies flowers and plants to nearby businesses, such as the Urbana Café. On one recent day, her sole employee, Kalee Taquino, was freshening up some staghorn ferns that hang on the wall of a local beer garden.

When that happens, she can hire a full-time delivery person, she said.

Running this business has moved her outside her comfort zone, she said, because in website design, she got used to not talking to people. You can’t get away with that in retail.

“I was never a salesperson,” she said. “It’s interesting discovering different types of people, and what people need and want.”

Sometimes, she said, you have to figure out what they want – or tell them what they don’t know they want.

Hers is not the only flower shop in OTR. Just a few blocks away, at 1129 Walnut St., is the Eden Floral Boutique, which sells plants, flowers and gift items.

Owners Kelly Dragoo and Kelly Murphy moved into the Germania Building in 2010. Now, they get a lot of walk-in traffic from people who work Downtown and from OTR residents, Dragoo said, and they deliver throughout the Tri-State region.

Lots of new businesses and restaurants have opened up since they moved in. “We knew that OTR was up-and-coming, and we got in early,” Dragoo said.