If you're looking for fresh and local, look no further than Farmstand Market & Cafe 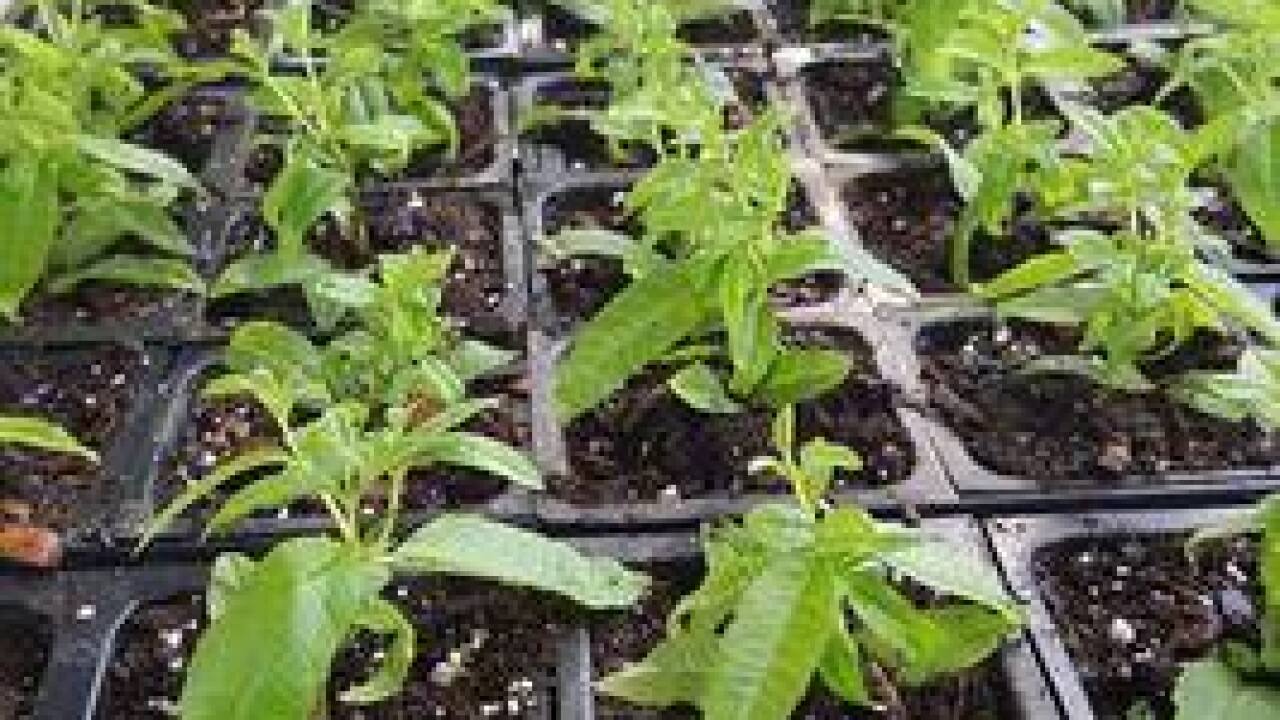 Copyright 2017 Scripps Media, Inc. All rights reserved. This material may not be published, broadcast, rewritten, or redistributed.
Provided
<p>Farmstand Market & Cafe's Tricia Houston owns and operates Napoleon Ridge Farm, where she grows herbs and produce such as lemon verbena (shown here), peppers, tomatoes, zucchini and greens -- ingredients that will feed the cafe.</p> 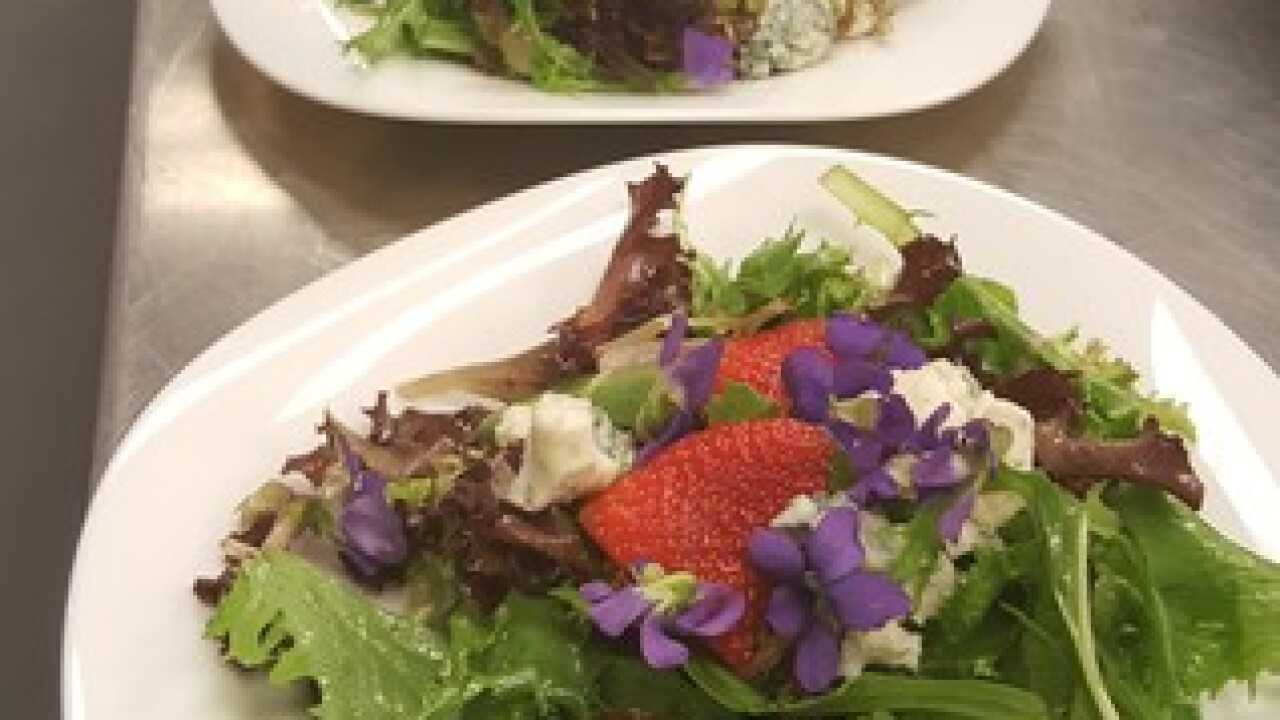 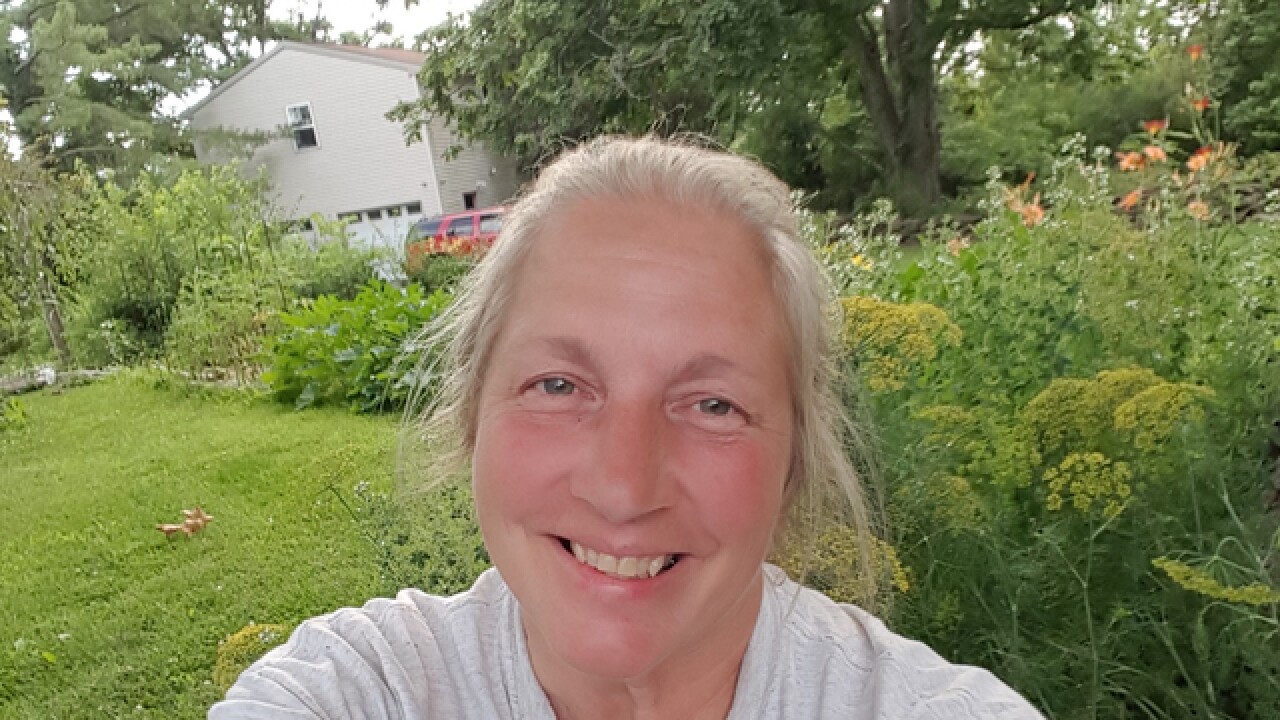 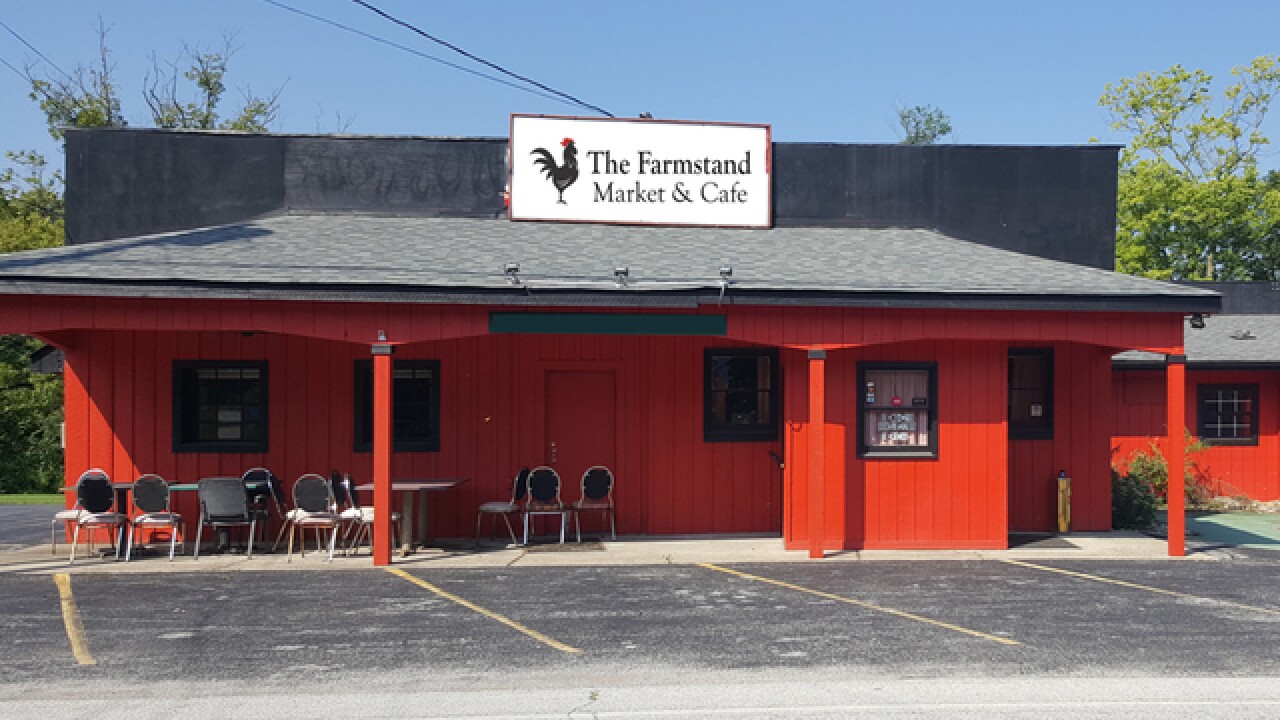 UNION, Ky. -- The owner-operator of the Farmstand Market & Cafe, projected to open on July 4 at 9914 Old Union Road in Union, Kentucky, is both a chef and a farmer.

Tricia Houston brings 30 years of experience in hospitality and farming, along with much of her own funding, to the venture.

"This has been in the works for several years," Houston said. "I'm driving my 2002 Blazer with 250,000 miles rather than buying a new car because I'm opening a restaurant."

"We really try to focus on the local -- anything in the Tri-State within a 250-mile radius," Houston said. "We will (also) have herbs and raised beds of other products to use in the kitchen."

In addition to the cafe, The Farmstand will offer a retail store showcasing locally produced food like jams and jellies, and other local non-food products, like soaps. Houston said customers will be able to purchase ingredients featured in the cafe, such as bacon, eggs, grass-fed beef and pasture-raised pork, at the retail store.

There also will be "grab and go" meal options, catering services and cooking classes that highlight local farms and producers. The Farmstand is a designated pick-up spot for Ohio Valley Food Connection 's retail buyers.

The cafe has seating for roughly 80 inside, with room for 10 more outside. A couple of picnic tables at the nearby creek add to the pastoral feel of the property.

Look for cafe items like salads, hot and cold sandwiches, burgers and desserts, with some seasonal variations. When the cafe opens, appetizers like spring pea falafel and buttered radishes will showcase the season's harvest. Other menu items include the barnyard burger, Reuben sandwich, quesadillas and desserts such as cheesecake, bread pudding and fruit cobbler.

The Farmstand will offer brunch on Sundays, serving items like savory egg pies, breakfast burritos made with local chorizo, and farm omelets.

What's missing from the menu is deep-fried food.

"I don't have a deep-fryer," Houston said. "I want to be more health-conscious about what we do."

That same mindfulness spills over to the beverage selections. Kombucha, sparkling water, juice, coffee and tea round out the non-alcoholic beverage menu.

"I don't have a soda machine," Houston said. "I only have cane sugar soda, not modified corn syrups soda."

The Farmstand has a full bar that will feature local beer, wine and spirits. Houston plans to offer beer from local breweries such as Rhinegeist, MadTree and Braxton; wine from wineries such as Stonebrook and Atwood Hill; and spirits from distilleries such as Watershed and New Riff. Lance Bowman, the former craft cocktail specialist at Japp's Since 1879, helped develop the bar menu. Queen City Shrub, a startup company based in Cincinnati, will supply the cocktail mixers.

"Lance incorporated the things I make from the farm, like honeysuckle syrup, nasturtium syrup and basil syrup, into the craft cocktails," Houston said.

Originally from upstate New York, Houston got her start in the restaurant world at age 15, when she was a bus girl in a German restaurant. In the years that followed, Houston took on restaurant jobs that ran the gamut, from server to bartender to general manager, along with a few kitchen positions.

"I learned cooking coming through the ranks, through hands-on experience," she said.

Houston discovered her love for growing food along the way and learned to farm as well. Today, she owns and operates Napoleon Ridge Farm in Kentucky, where she grows herbs and produce such as peppers, tomatoes, zucchini and greens -- ingredients that will feed the cafe. She intends to continue running Napoleon Ridge Farm along with the Farmstand.

"The two are intimately tied together," Houston said, "My passion is food, whether it be growing it, preparing it or serving it."