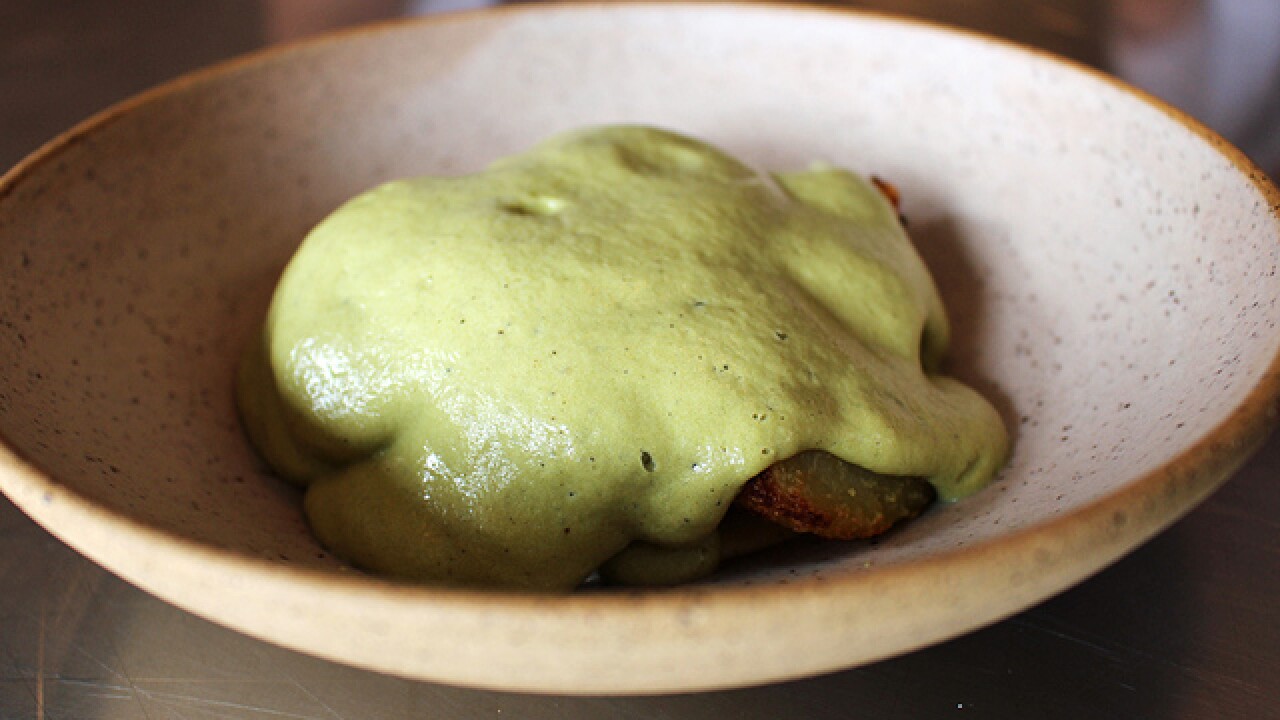 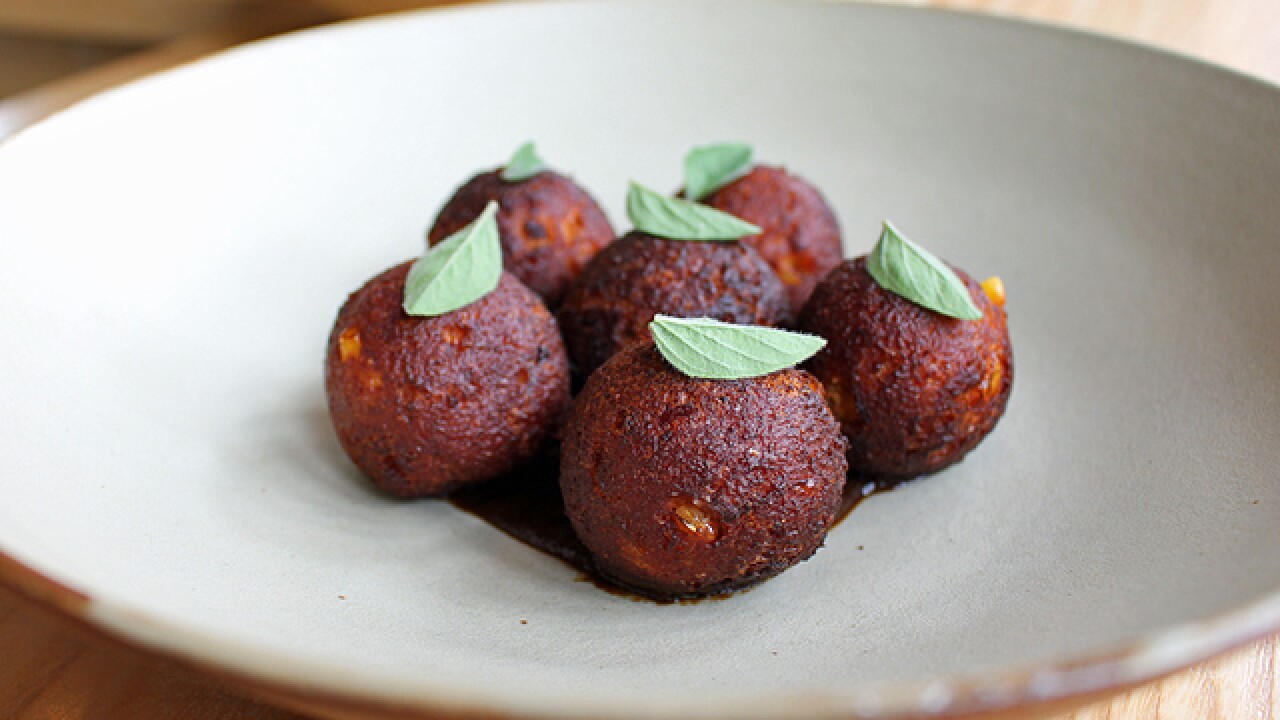 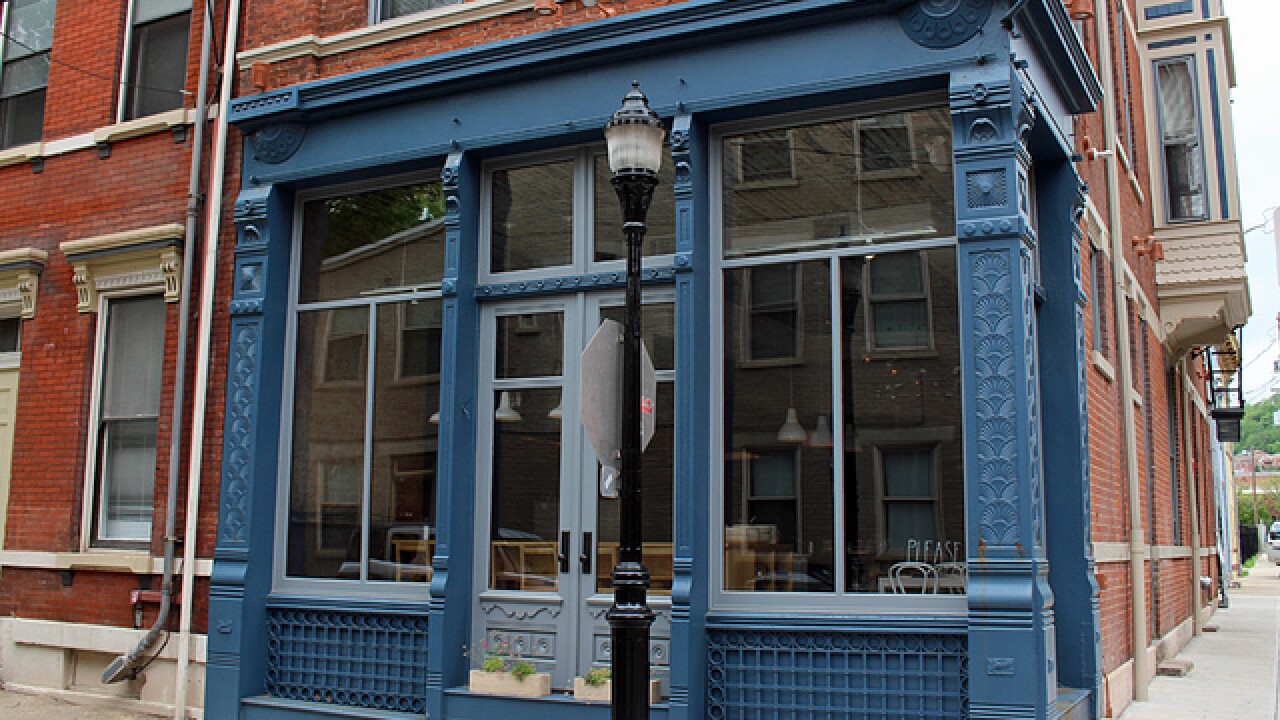 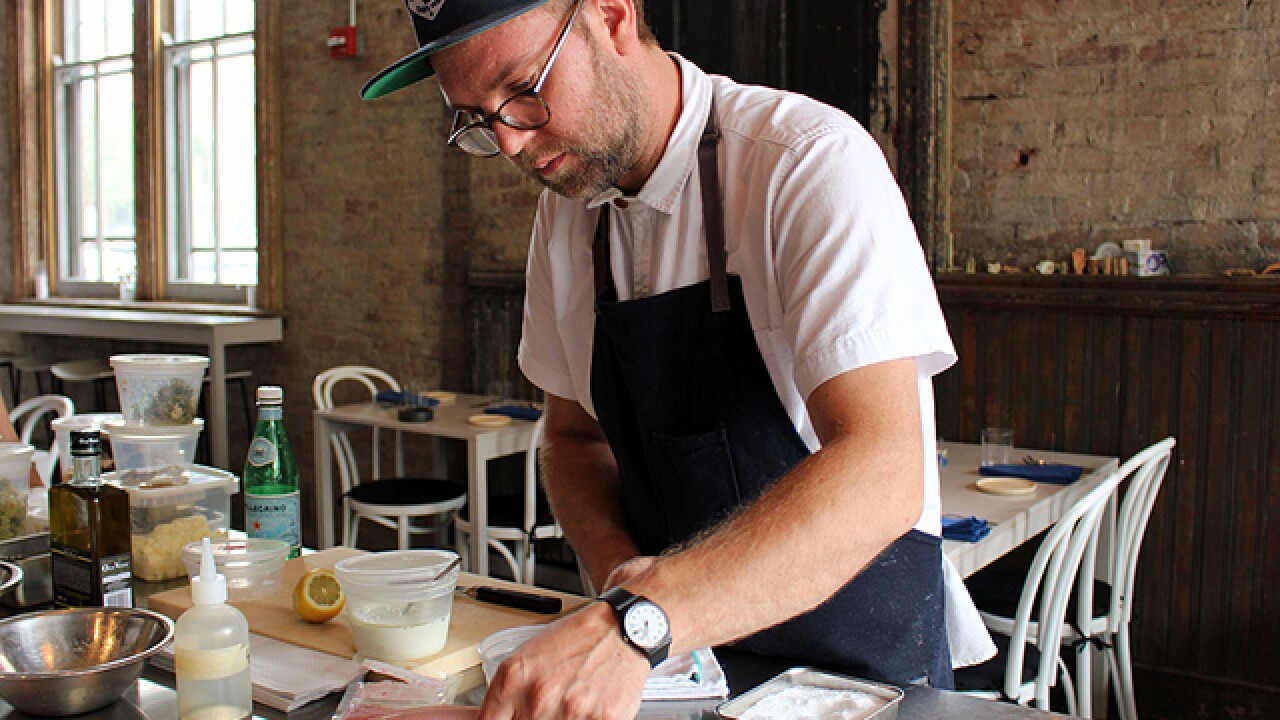 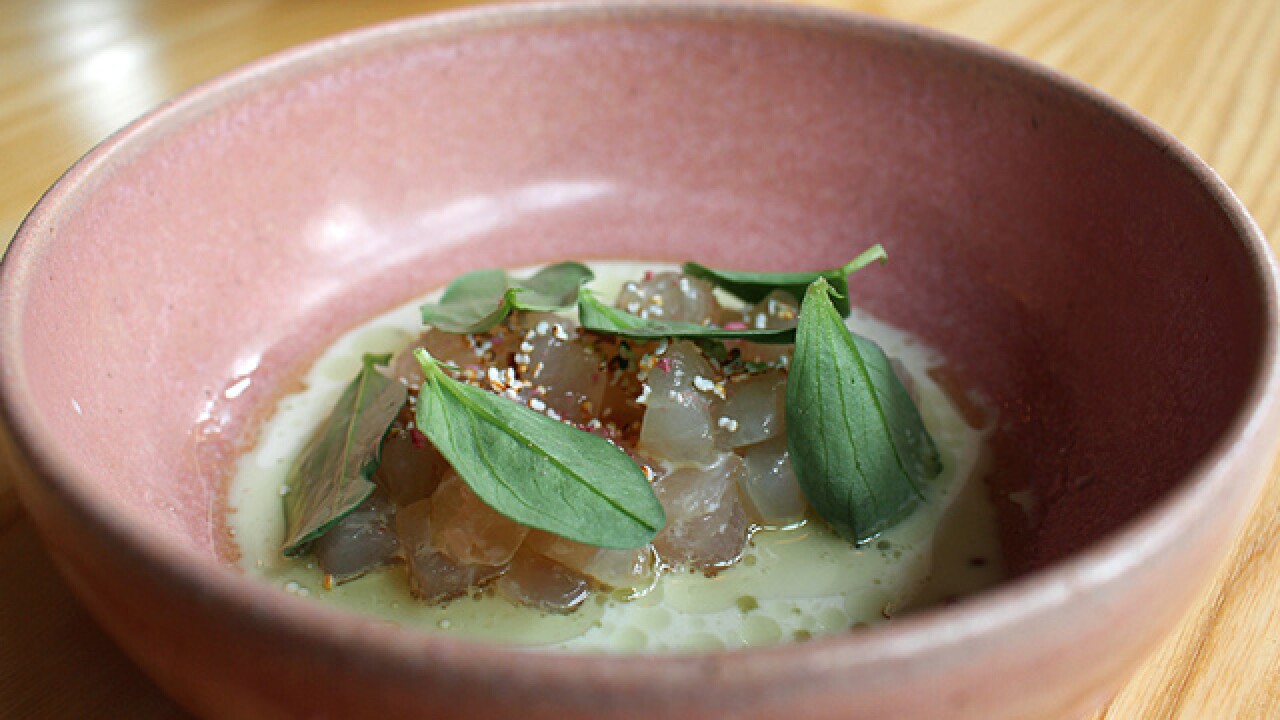 CINCINNATI -- Over-the-Rhine restaurant Please will debut a new a la carte menu on Wednesday that expands the restaurant's longstanding tasting menu and showcases the bounty of the spring harvest.

"Fresh stuff is coming in every single week," said chef and owner Ryan Santos. "As we head into summer, we're getting in peas, favas, fava leaves, green garlic, ramps, chives, parsley and chervil. We're getting more ingredients than we can fit in the tasting menu."

It has been about six months since Santos put down stakes at the corner of 14th and Clay streets. Please was a pop-up restaurant until then, serving food at venues ranging from local farms to high-profile restaurants in Greater Cincinnati.

"With pop-ups, there were a lot of ideas and bursts of creative energy," Santos said.

As he settles into his new role as restaurateur, he's also learning to adjust his course to better serve his customers.

Santos observed something over the last six months he wasn't expecting: his customers were passing around their plates and sharing courses from the fixed menu.

"I was less focused on whether the customers would come back to eat a dish again and again," Santos said, referring to his use of fixed tasting menus as a pop-up chef. "We found that our guests wanted more choices here."

He noted that the tasting menu is not conducive to the customer who just wants to grab a bite to eat and doesn't have the time to commit to the multiple courses of the fixed menu. However, Santos added, "The tasting menu will always be our focus. We're just extending it further."

There are more than a dozen new items on the a la carte menu, ranging from $5 to $25. New dishes include preserved corn fritters with yellow beet mole and marjoram ($7), crispy local potatoes with foxglove cheese, ramp yogurt and paprika ($9), and cold smoked ocean trout with marcona almonds, spinach and fennel ($13).

Customers also can order individual courses from the tasting menu without having to order the entire fixed menu.

While Santos is making some changes to his menu, he's staying the course with his inventive approach to food. The chef is no stranger to creativity. He earned a graphic design degree from the University of Cincinnati College of Design, Architecture, Art and Planning (DAAP) in 2005.

Prior to opening Please, Santos cooked in Copenhagen, Denmark, where he absorbed the sensibilities of the Nordic kitchen. Denmark is home to acclaimed chef Rene Redzepi, who shot to culinary stardom for his brilliance in foraging and transforming unexpected ingredients -- like flowers and wood sorrel -- into elevated gastronomy.

In addition to incorporating fresh and sometimes unusual ingredients like fig leaves and cherry blossom sprinkles, Santos leans on traditional preservation and fermentation techniques to harness additional flavor. For example, he uses turnip brine to salt his food instead of the run-of-the-mill salt.

"We put brine over Hakurei turnips and let it sour over a week," he said. "We use that brine to season things instead of salt. It adds a layer of flavor and complexity."

The mole in his new course -- preserved corn fritters with yellow beet mole and marjoram -- is made with fermented miso and beets, rather than the traditional chilies, nuts and seeds.

Watching the chef create a dish is a little like witnessing the writing of a song. He takes components like proteins, vegetables, sauces and garnishes and spontaneously composes a melody that harmonizes the flavors and textures.

Even as Santos puts unexpected twists on his food, he's not tone deaf to what matters to his customers. "It's got to be delicious," he said.

Santos acknowledges that the creativity he puts in a dish is not always received well.

Inevitably, with creativity, comes criticism, which Santos is fine with.

"I went to design school, which is like paying for four years to be criticized," he said with a chuckle. "But we go in every day and put our best foot forward."

A la carte menu starts May 31.