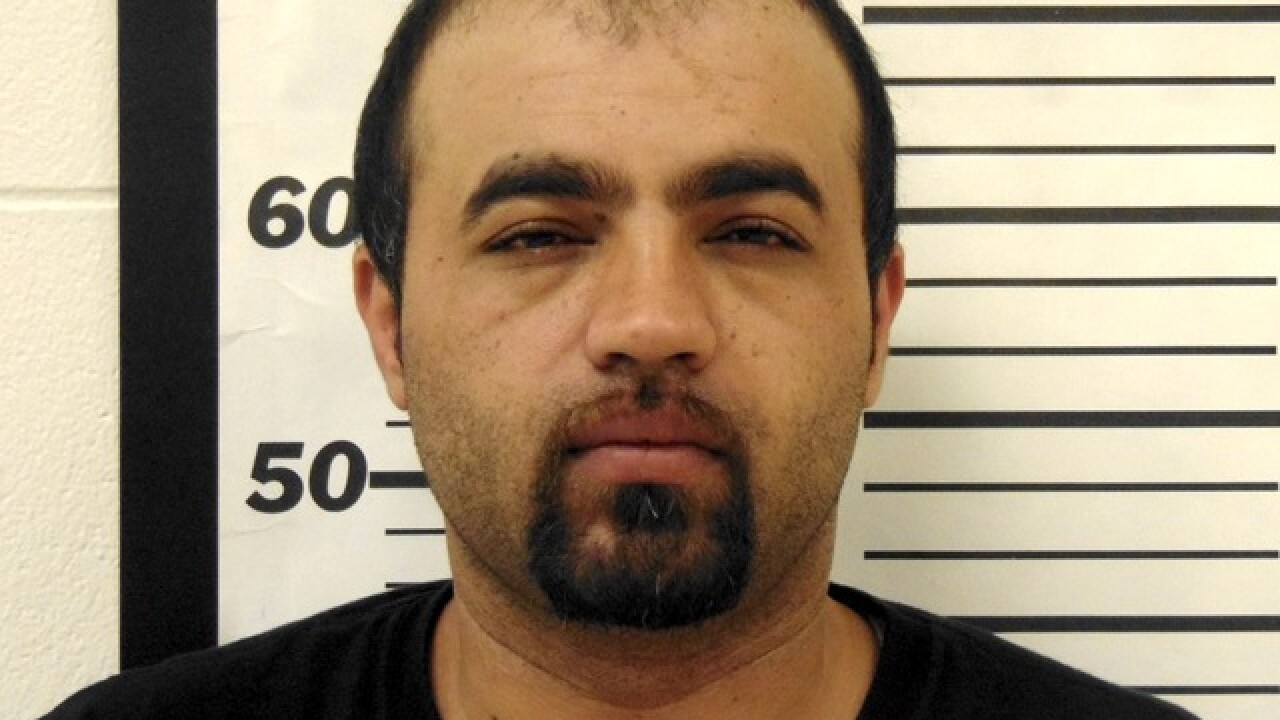 HAMILTON, Ohio -- A man without a country has found a home in the Butler County Jail, at taxpayers' expense.

In 2006, Ali Saheem was sentenced to 10 years in prison for trying to rob a Cincinnati restaurant. He also shot at two employees.

After his release in 2015, U.S. Immigration and Customs Enforcement took Saheem into custody. He was detained at the Butler County Jail, where he waited to be deported to his native country, Afghanistan.

"Most people think that when someone is arrested and they're from another country and they've got a deportation order, they can just go back to the country from where they came," Butler County Sheriff Richard Jones said. "That's not the case."

In fact, according to a petition Saheem filed in federal court nine months after he was detained, ICE was unable to deport him to Afghanistan or any other country because the Afghan government was not cooperating with ICE to issue the required travel documents.

Saheem cited a 2001 Supreme Court decision that held even undocumented immigrants could not be detained for an unreasonable amount of time.

Saheem was released two weeks after he petitioned the court. According to court records, he provided no forwarding address.

"The immigration system is messed up," Jones said.

Even after Saheem was released, the court continued sending mail to the jail. It was returned to sender because the violent criminal who had been ordered out of the country, had left no forwarding address.

Four months ago, Saheem was charged with being intoxicated, carrying a concealed gun and threatening people "serious physical harm."

In court records filed in April, Saheem identified his mailing address as "at large."

"He doesn't belong in this country," retired Hamilton County judge Norbert Nadel said. "We've got enough criminals in this country. We don't need any more criminals. If he wants to go back, he should just be dropped off."

Nadel sentenced Saheem to prison when he was still on the bench.

"I don't like it, but I've experienced inefficiency and impotency of government before. It doesn't surprise me."

Saheem, now facing a half-dozen new charges, finds one entry he has seen before: Hold for ICE.