How P&G makes more money by giving stuff away 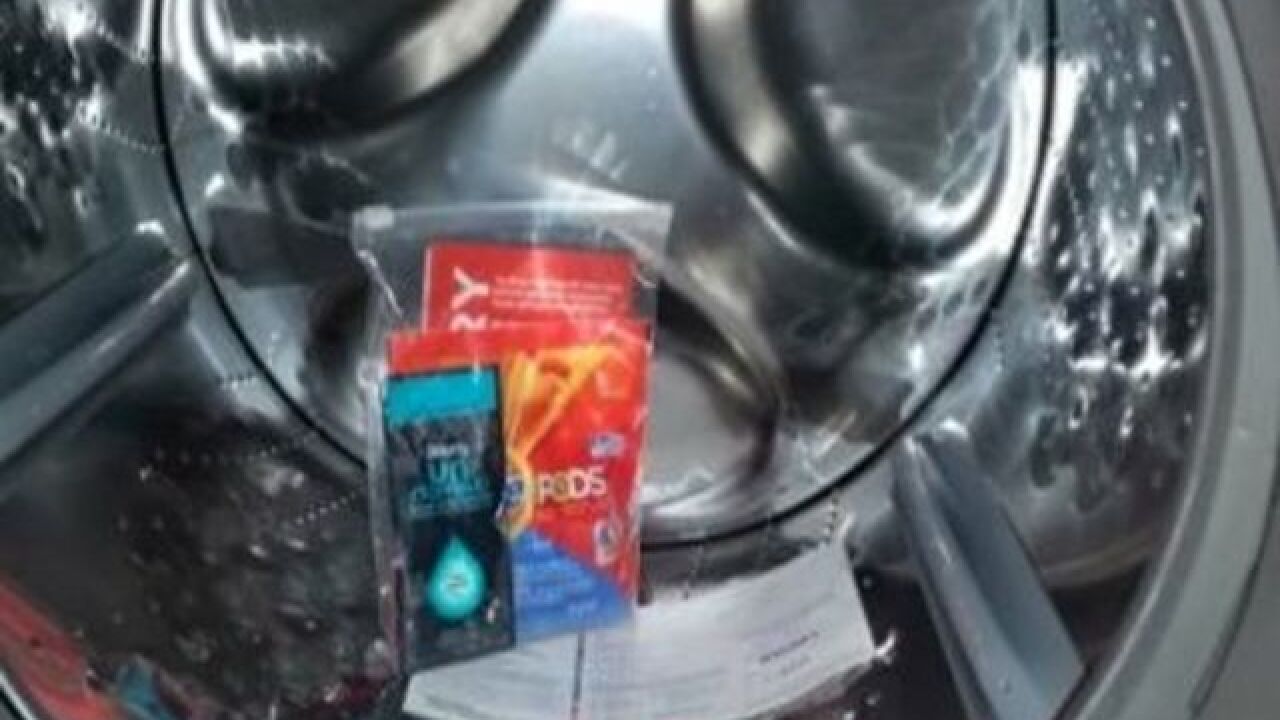 Provided by P&G
<p>P&G aims to give Tide Pods samples to 95 percent of washing-machine buyers this year.</p>

CINCINNATI - In the hunt for new consumers, Procter & Gamble Co. is deploying one of the oldest tricks in the marketing book: free trials.

In addition, P&G has delivered more than 2 million Fusion ProGlide Flexball razors to men who turned 18. The company has long been sending Pampers diapers to new moms.

Taylor told analysts that the expanded sampling program is one of several techniques P&G is using to bring new users to its brands.

“This is not about adding more consumers at any cost,” he said. “It's about attracting the right consumers, the users who will provide an opportunity for us to create value when we serve them well.”

The company is hardly breaking new ground with the approach. The practice of distributing consumer products through a sampling program dates back to the 1800s, when a Massachusetts soap maker named Benjamin Babbitt asked consumers for a “fair trial” of his product, marketed with the slogan, “Soap for all nations.”

P&G doesn’t claim the idea is original, or even new within the walls of the Ivory empire. But it is doing a few things differently – expanding the reach of sampling programs and showcasing its best-performing products with trial offers.

With Tide Pods, for example, P&G is expanding “from about 70 percent of new washers sold in the U.S. to more than 95 in the future,” said P&G spokeswoman Tressie Rose. The sample pack includes two pods, a Downy Unstoppables sample, a brochure and coupon.

“It’s an expensive way to reach people,” he said. “But it makes sense when you have a benefit. If it works better, your conversion rate is pretty high after that.”

Successful sampling campaigns tend to focus on moments where consumers are open to changing behaviors, McCarthy added. The energy drink Red Bull, for example, steps up sampling campaigns during exam week, when college students who don’t normally use the product might try it to stay alert.

Similarly, people who buy a washing machine may find out their old detergent doesn’t work with a high-efficiency washer. That gives P&G a chance to sell them on the “HE Turbo technology” that is part of Tide Pods’ formulation.

Beyond the conversion factors, P&G is making double use of the manufacturing changes required for the production of sample-sized Pods products.

“We're also investing in the use of sellable samples with new and exciting single-use packages that can be used to achieve instant distribution of a new item,” Taylor told analysts. “These are packages that weren't available two years ago. And we'll be investing behind them (providing) a usage experience that drives conversion.”

But Taylor said it’s one of six factors driving new growth in its Tide brand, along with product superiority, shelf space, packaging, media reach and a strong “value equation” for consumers.

“The last quarter illustrates what's possible when you get it all right,” Taylor said. “The category value is now growing plus 4 percent. Tide is delivering balanced growth and value creation. Share and household penetration are both up last quarter.”