How Procter & Gamble Co. (PG) defends its brands against litigation 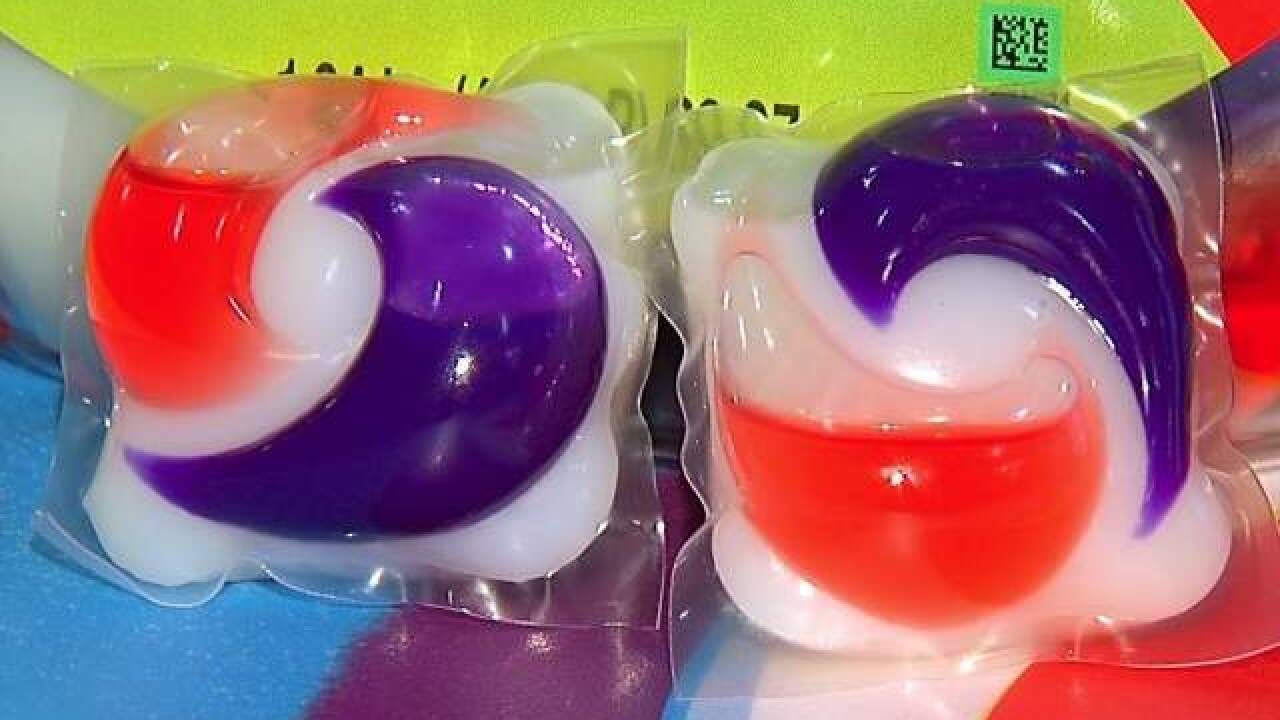 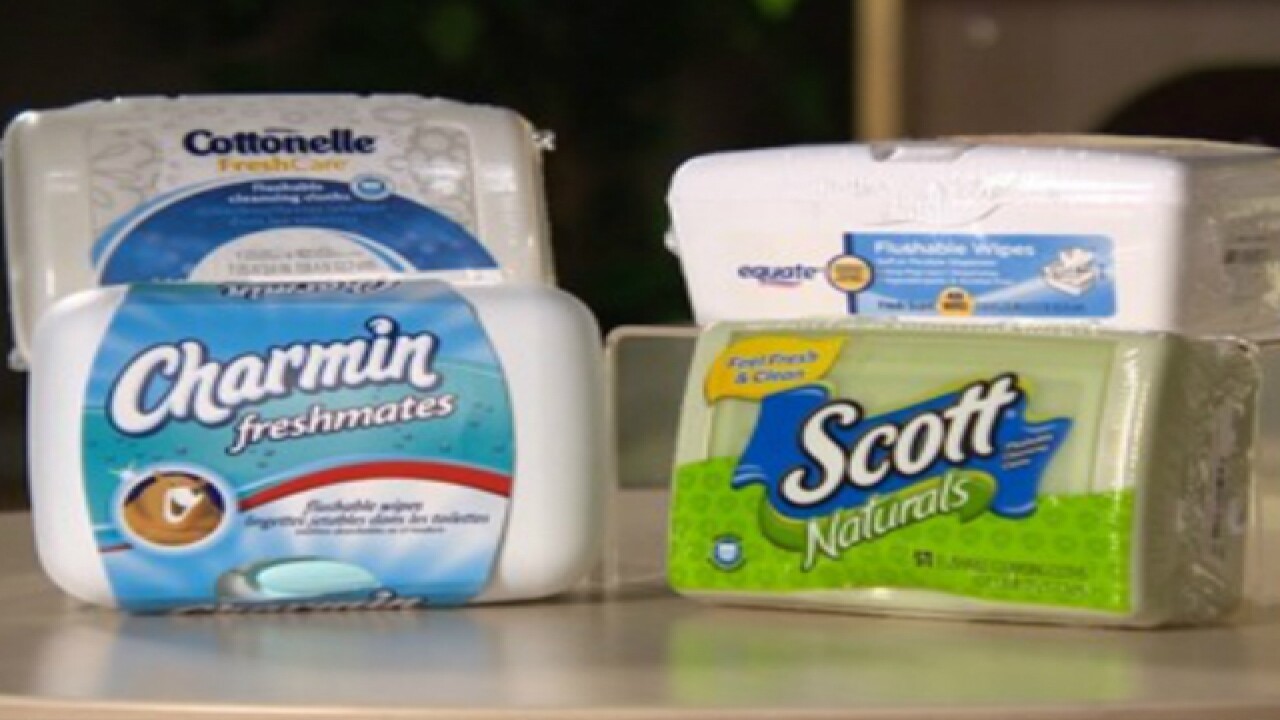 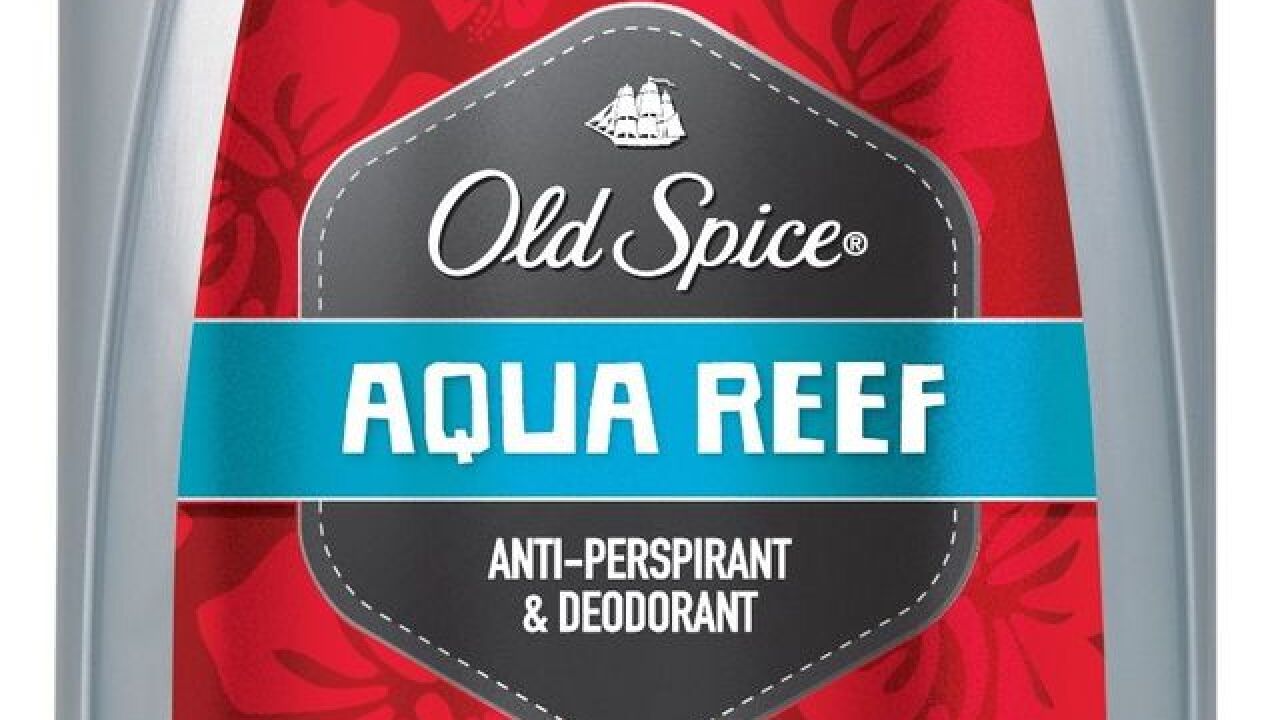 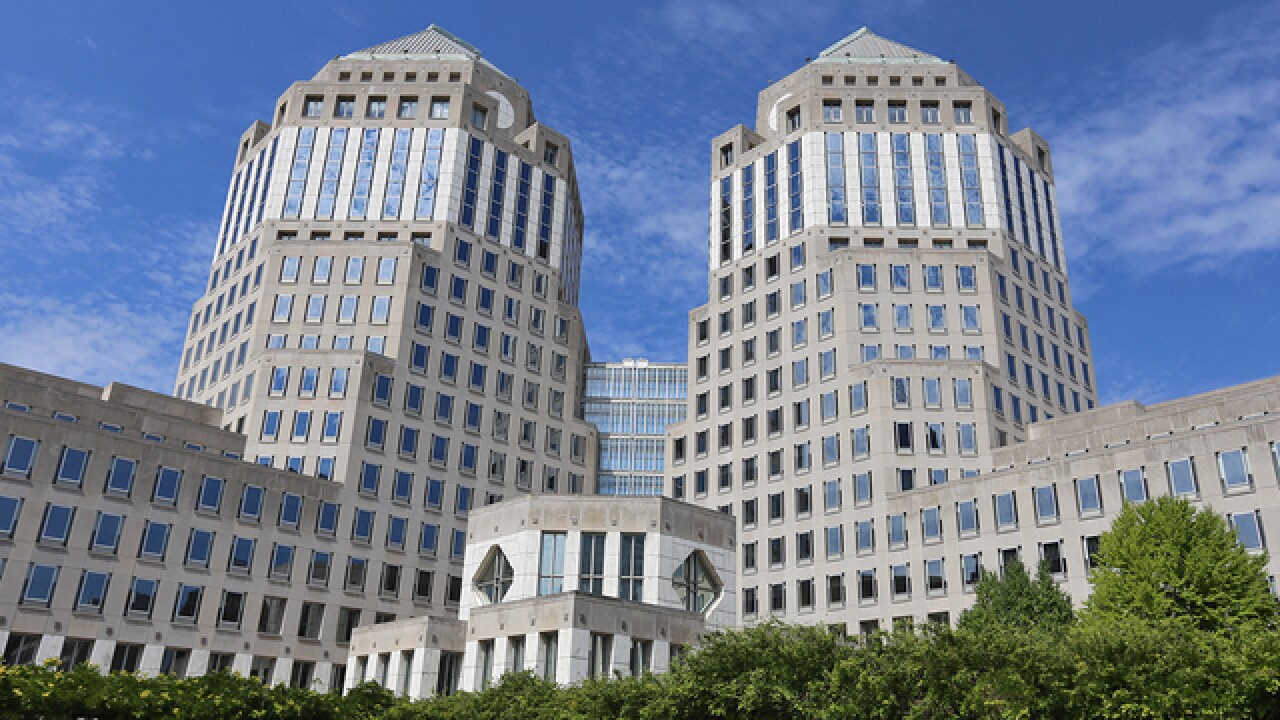 CINCINNATI - Clogged sewers and upset tummies are the most immediate legal threats that could impact Procter and Gamble Co.'s bottom line.

Laundry pods and armpit irritation may be a rising risk.

A WCPO review of product-related lawsuits shows the Cincinnati-based maker of Tide detergent, Charmin wet wipes and Old Spice deodorant is adept at fighting off plaintiffs.

“They certainly litigate hard,” said Tim Blood, a San Diego lawyer whose false-advertising claim over P&G’s Align brand was stalled for two years, while the company appealed a class-certification ruling all the way to the U.S. Supreme Court.

“It certainly indicates a more aggressive stance than the other defendants have taken,” he said.

P&G lost the challenge when the high court refused to hear the case in March.

Align was launched in 2009 as patented “probiotic strain” that “brings peace to your digestive system.”

Blood’s client, Dino Rikos of Illinois, alleges it is “nothing more than a sugared capsule full of naturally occurring bacteria” that has no proven health benefits.

P&G disputes that, but Blood said similar claims were settled for more than $50 million by yogurt makers, Dannon and General Mills. Now that the P&G case has been affirmed as a class action, Blood expects “hundreds of thousands” of plaintiffs to seek “tens of millions” in refunds for their Align purchases since 2009.

In its most recent quarterly report, it raised no red flags about any legal proceedings in product liability, advertising, patent, trademark, labor and tax cases.

“While considerable uncertainty exists,” the P&G filing states, “The ultimate resolution of the various lawsuits and claims will not materially affect our financial position, results of operations or cash flows.”

In a prepared statement, the company said its products are used and trusted by billions of consumers every day and that their products are "safe and effective."

"As a large, successful US-based company, we unfortunately do face lawsuits, as do all our competitors," the statement said. "In today's litigious environment, lawsuits are an unfortunate fact, whether or not they have any merit."

“They’d prefer not to have them, I’m sure,” said Widener University Law Professor Christopher Robinette. “Companies get sued fairly often. I don’t see a pattern I’d be concerned about.”

Robinette is the editor of the TortsProfBlog, which follows product liability and other claims against consumer-product companies. He reviewed pending claims against P&G at WCPO’s request, settling on the Align case as the one most likely to cost the company money.

“The fact that it’s been certified and the Supreme Court refused to hear an appeal on it. Very likely, that one will settle,” he said. “Often, the members of the class will get coupons as their compensation. That’s a fairly typical pattern.”

But Robinette saw less liability risk from another recent case that appears to be picking up steam - and plaintiffs. WCPO reported in March that a Virginia man is suing over Old Spice deodorant, claiming he “suffered severe rashes, burning and discomfort” after “only a few uses” of the product. Since then, two other federal lawsuits have been filed against P&G and the Cleveland firm that filed the March complaint signed up more than 170 additional plaintiffs.

“To me the tort system is for serious wrongs and serious injuries,” Robinette said. “If your deodorant burns, switch brands. That’s what you would do, right? I mean, wash it off and go buy Degree.”

P&G has at least 13 cases pending against nine brands in federal courts nationwide, according to WCPO’s review of product-related lawsuits dating back to 2011.

Three cases filed since May 31 alleged P&G products injured people. In Philadelphia, the parents of a 2-year-old claim a Duracell battery burned him. In New York, a Crest 3D Whitening customer claims the product damaged her teeth. And in Detroit, a Tide Pods user claims the laundry product exploded, burning her chest, neck and arm.

It’s the fourth lawsuit since 2015 involving Tide Pods, but none of the prior suits will be going to trial. Plaintiff attorneys withdrew the cases voluntarily and didn’t respond to WCPO requests for more information.

Another recent lawsuit accuses P&G of falsely advertising its Pampers Natural Clean Wipes product because it contained an ingredient linked to vomiting, diarrhea and dehydration in infants. P&G has said it removed the ingredient, phenoxyethanol. But Victoria Brenner of California is suing for damages in excess of $5 million.

"Pampers baby wipes do not contain phenoxyethanol," the P&G statement said. "We replaced this ingredient in March as we found a simpler preservative formula with fewer ingredients which we know consumers want. We made this change prior to any knowledge of this lawsuit."

P&G also has pending cases against two brands it no longer owns: Pringles and Actonel.

Among cases pending for more than a year, the biggest cluster involves flushable wipes. P&G is one of several manufacturers being sued by cities and septic tank owners nationwide, claiming products like Charmin Freshmates fail to decompose after flushing – clogging up sewers and septic tanks. At least six cases are pending against P&G, dating back to 2014. A federal judge in Brooklyn stayed one of the cases in June with a ruling that could impact all pending cases on flushable wipes.

That could be a positive development for P&G if it leads to a global settlement of all cases now pending.

“It makes it more likely that they get a uniform ruling that’s easier to comply with,” said Sheila Scheuerman, a professor at the Charleston School of Law. “P&G is unlikely to settle in one particular case. They’d want to settle all of the cases at around the same price per plaintiff.”

But P&G is pretty good at fighting cases when it opts not to settle, as it proved in 2015, when it won a summary judgment against claims that its Fixodent product caused neurological damage. GlaxoSmithKline paid a $120 million to settle a similar claim against its Super Poligrip brand, but P&G lawyers attacked the science behind claims that the zinc in denture adhesives leads to copper deficiencies in the body.

Glaxo removed zinc from Poligrip, but P&G has maintained that the zinc levels in Fixodent are safe if the product is used as directed.

"Every court that has ruled on Fixodent has held that the allegation of harm in these lawsuits has no scientific merit," the P&G statement said. "Fixodent has always been, and continues to be, safe and effective for use as directed."

U.S. District Judge Cecilia Altanoga in Miami dismissed the case against P&G in July 2015, six months after she excluded the testimony of 10 expert witnesses because it relied on “factually inaccurate data and unsupported assumptions.”

Plaintiffs appealed the case, but P&G prevailed with an Eleventh Circuit Court of Appeals ruling in June 2016. On July 11, P&G asked Judge Altonaga to dismiss the six remaining cases from a group of more than 50 claims dating back to 2009.

That approach was not a surprise to Tim Blood, managing partner at Blood Hurst and O’Reardon in San Diego. Blood has battled some of the world’s biggest companies in lawsuits dating back to the early 1990s, including a case he lost as “a younger lawyer,” alleging P&G’s Aleve caused stomach discomfort.

“Certainly, the standard bearer for aggressive litigants is the tobacco industry and that has not changed,” he said. “I would not view Procter & Gamble as a tobacco-type litigant. (However) when you’re dealing with significant tort litigation, all (big) companies hire very, very good defense lawyers. And they litigate very hard because there’s typically a lot of money involved. Procter & Gamble is not an exception to that.”