How Kroger and 84.51° are using big data to help Hamilton County's tiniest residents 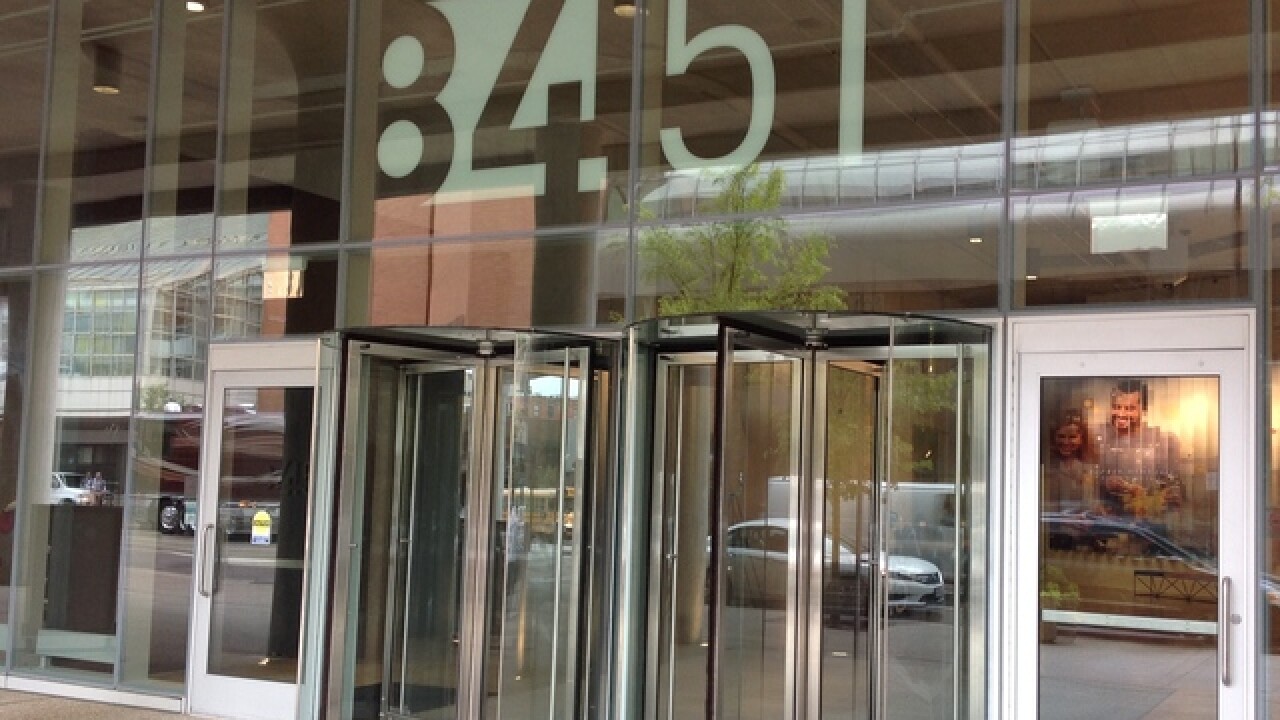 Lucy May | WCPO
<p>Data analyists and data scientists from the Kroger Co. and 84.51° teamed up for a "hackathon" aimed at reducing infant mortality in Hamilton County.</p> 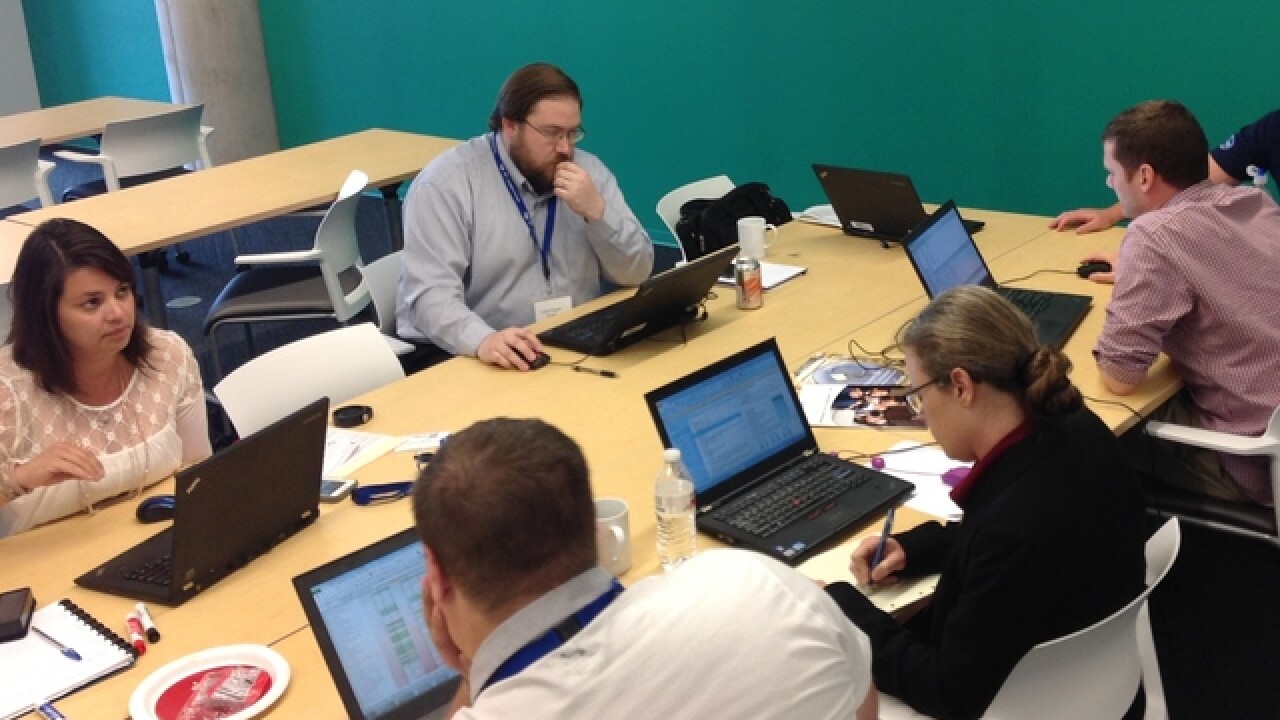 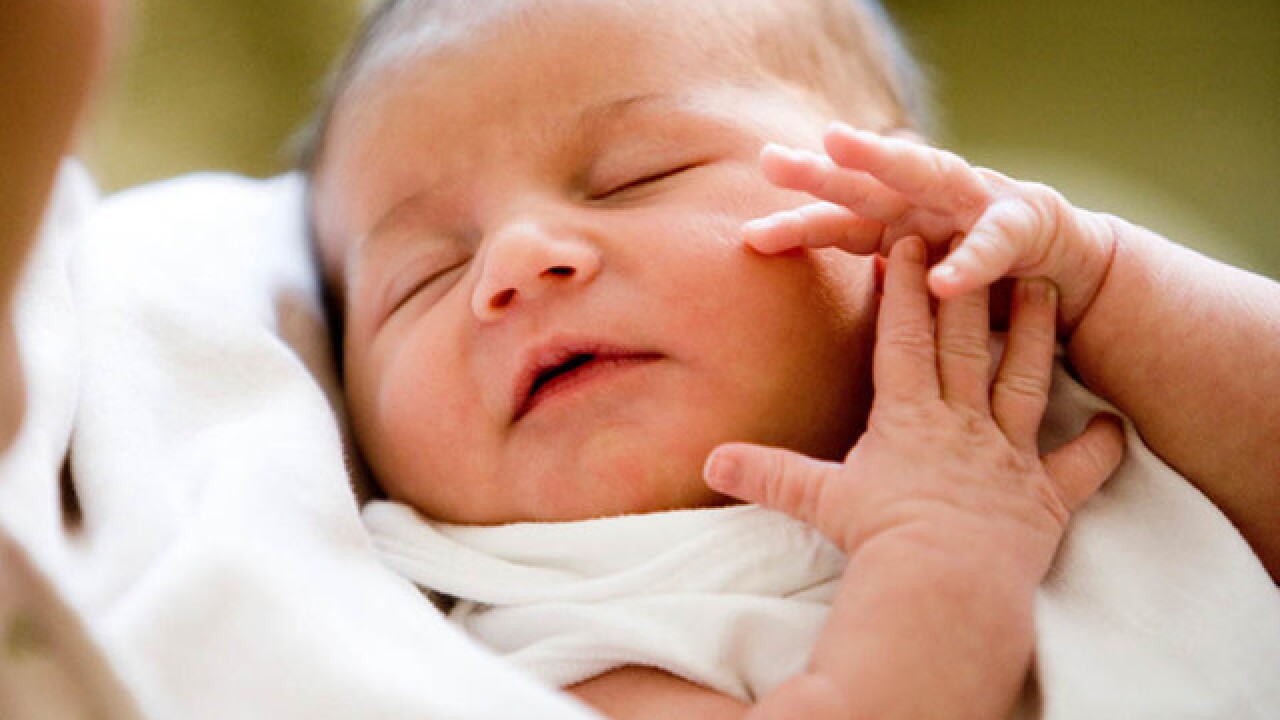 CINCINNATI -- This is a story about how big data could help tiny babies.

More precisely, it's about how dozens of local data scientists are analyzing information to come up with ways to help more Hamilton County moms deliver healthy babies who live past their first birthdays.

The story starts with Cradle Cincinnati, the local nonprofit that is working to reduce Hamilton County's infant mortality rate. The organization has lots of information about the babies who die before their first birthdays each year in the county. Cradle Cincinnati knows which neighborhoods have the highest levels of infant mortality and how rich or poor those areas are.

But what the organization doesn't have is information about what the moms in those neighborhoods buy while they're pregnant and during their babies' first 12 months -- the kind of food they eat, for example, whether they purchase formula or how much soda they buy.

The Kroger Co., on the other hand, knows exactly what its customers buy at its stores thanks to its ubiquitous Kroger Plus cards.

So all day Monday, roughly 70 data analysts and data scientists from Kroger and the consumer insight firm 84.51° joined forces for a "hackathon" to see what they could learn from the information that can help Cradle Cincinnati help more moms and families.

"There are a lot of people who want to help the babies. But there are not a lot of people who are willing to put their necks out there and help those moms," said Sandy Steiger, Insights Lead for 84.51° and the person who organized the hackathon. "If we can help her, the hope is that those numbers will start going down."

Hamilton County's infant mortality rate is 9.3 deaths out of every 1,000 live births. That's much higher than the national rate of 5.9 and higher than Ohio's rate of 6.8. And in some local neighborhoods, it's even worse.

But in the ZIP codes that encompass North Bend, Greenhills and Colerain, the infant mortality rate was zero during that same time period.

As important as that information is, Adcock said it doesn't explain everything about why some neighborhoods have infant mortality rates that are so much higher than others.

"People are thinking that folks and the scientists are looking at them as individuals, and that's not the case," he said.

Rather, the data scientists examine the Kroger data by Census tracts, too. If there aren't enough shoppers in a particular Census tract to make a good sample size, they don't look at that data.

When there are enough shoppers, the data is pooled and "anonymized" so that no specific identities are attached to any of it, he said.

"I think lots of people have misconceptions about what's going on with all that data," said Milen Mahadevan, senior vice president of client solutions and capabilities at 84.51°. "It's all about how can we make things easier, make things simpler for people."

For the infant mortality hackathon, the goal is to come up with innovative ways to help Cradle Cincinnati help pregnant moms in Hamilton County.

The data analysts and data scientists involved in the exercise were split into 10 teams of seven or more people. Each team spent at least a full day Monday reviewing Cradle Cincinnati's data, Kroger's data and any other relevant data they could find and wanted to add to the mix. Some teams started working before Monday, Steiger said.

The teams will develop brief presentations about their findings and recommendations and will make presentations to Cradle Cincinnati on Wednesday.

Mahadevan said he expects there to be dozens of new approaches and ideas that will be helpful to Cradle Cincinnati.

Adcock said he will be happy even if there are just one or two new ideas that come out of the whole thing.

"I would love to learn new things about our highest risk communities and ways we might reach them," he said. "There might be assumptions we've been making that are not true."

No matter what comes of the project, though, Adcock said he is grateful to have so many smart people investing their time to study the data in a way that Cradle Cincinnati never could.

More information about Cradle Cincinnati and how you can help reduce infant mortality in Hamilton County is available online.