How do transportation crews at local districts prepare for each new school year? 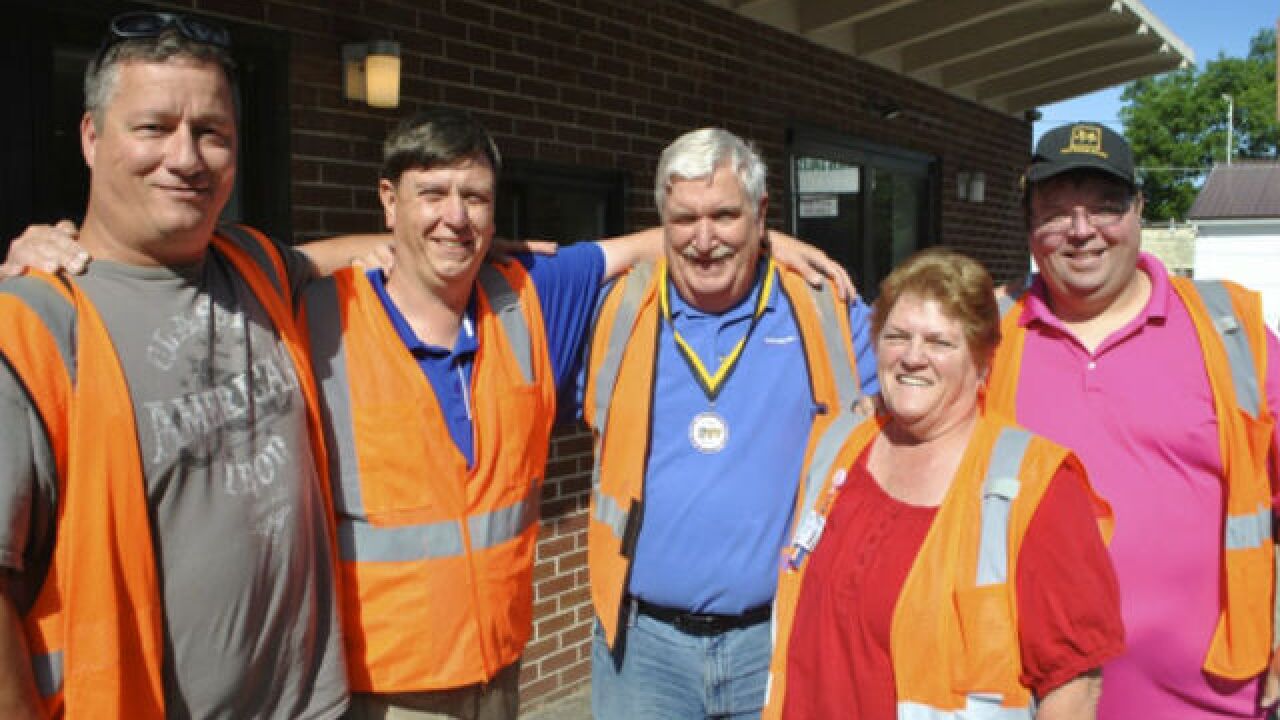 CINCINNATI -- In the final days before students head back to school, transportation crews are busy wrapping up plans to make sure they get there.

While routes are still being finalized and bid on by drivers, the preparation began at the end of the previous school year.

“It is a process, and it does take the entire summer,” said Michael Miller, transportation director for Sycamore Community Schools .

Routing is one of the biggest hurdles. In Sycamore schools, transportation workers start working on routing junior high and high school students before school even lets out. Because upperclassmen often drive to school, any rising junior or senior planning to ride the bus must register to do so.

In addition to students getting their driver’s licenses, graduating seniors, rising kindergartners and students transitioning to different buildings can all contribute to routing changes.

“It might be very minor, but nonetheless, there’s a change,” said Joe Williford, transportation manager for Mariemont City Schools .

Transportation crews generally try to keep bus routes as similar as possible from one year to the next, but sometimes major alterations are necessary. Kings Local Schools saw some drastic changes heading into the 2016-17 school year due to redistricting at the elementary level that has about 170 former Kings Mills Elementary students now attending J.F. Burns Elementary.

Although most districts use computer software to create bus routes, district boundaries and other data must be entered into the system by transportation workers.

“The routing is just time-consuming to make sure that every child’s got accounted for when the school bell rings in the fall,” Williford said.

School districts generally notify families of their bus numbers, routes and pick-up times by mailing out letters or posting the information on their websites.

Recruiting bus drivers also poses challenges for districts, whether they manage their own transportation or contract services from outside companies.

“Statewide and nationwide, there are a shortage of school bus drivers,” Miller said.

Transportation leaders in Kings, where services are contracted through Petermann , are still trying to fill bus driver positions. The scarcity of full-time positions for bus drivers is partly to blame for the shortage, said Sharon Earnhart, transportation supervisor for the district.

“It’s hard to find a person that only needs four to six hours a day of work,” she said.

The preparation for a new school year doesn’t stop when the positions are filled. Transportation staff members also go through training during the summer.

In Kings, all bus drivers go through eight to 10 hours of training during the weeks leading up to the new school year. The training includes paperwork, watching videos, safety training and driving bus routes prior to the start of school. Transportation employees also go through an hour of safety training every month.

Creating new bus routes, recruiting drivers and training staff members may be the most time-consuming tasks on a transportation manager’s summer checklist, but the buses themselves also require attention.

All school buses in operation in the state must go through an inspection by the Ohio State Highway Patrol before the start of the school year. The inspection includes checking the undercarriage and interior of the buses to ensure everything is mechanically sound.

For districts like Kings, where four new buses are added each year, an inspector must return to check any buses added to the fleet after the initial inspection.

In addition to checking and repairing mechanical issues, transportation and maintenance workers also take advantage of the summer months to clean buses.

While the workload is greater than some would guess in a setting that conjures images of a more traditional summer break, the tasks and the challenges that come with them are fairly standard from one district to another and one year to the next.