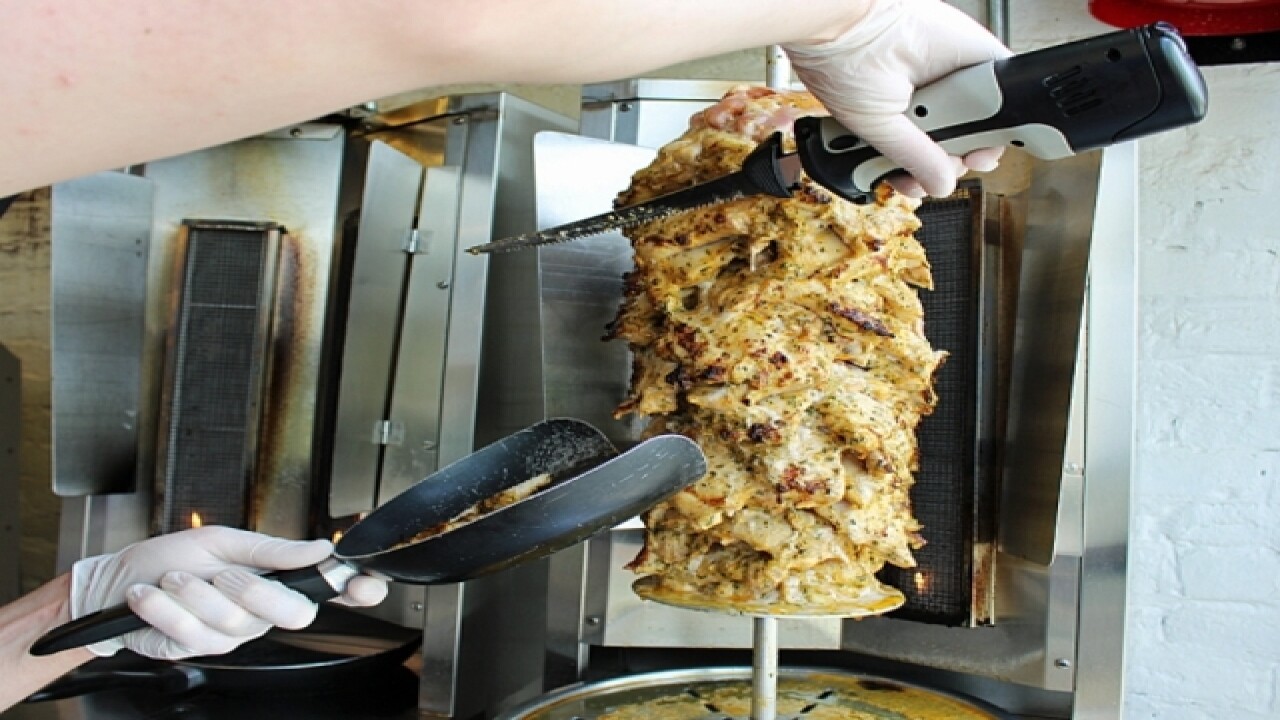 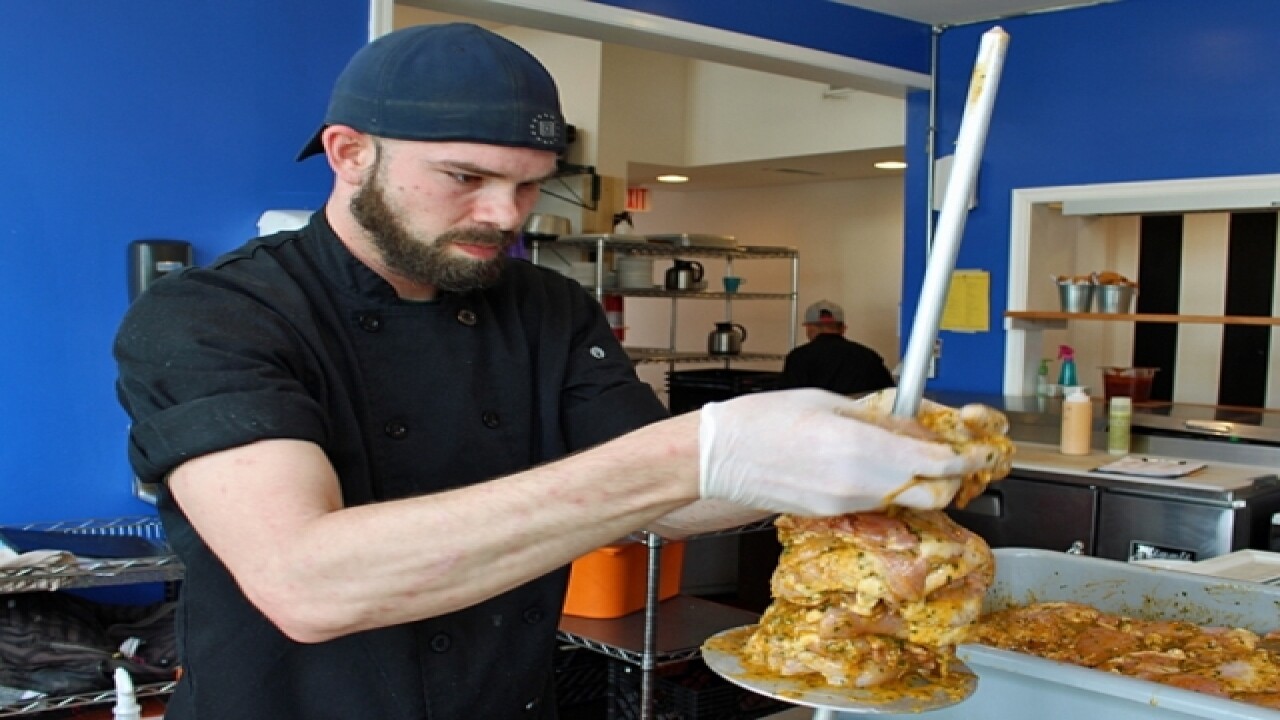 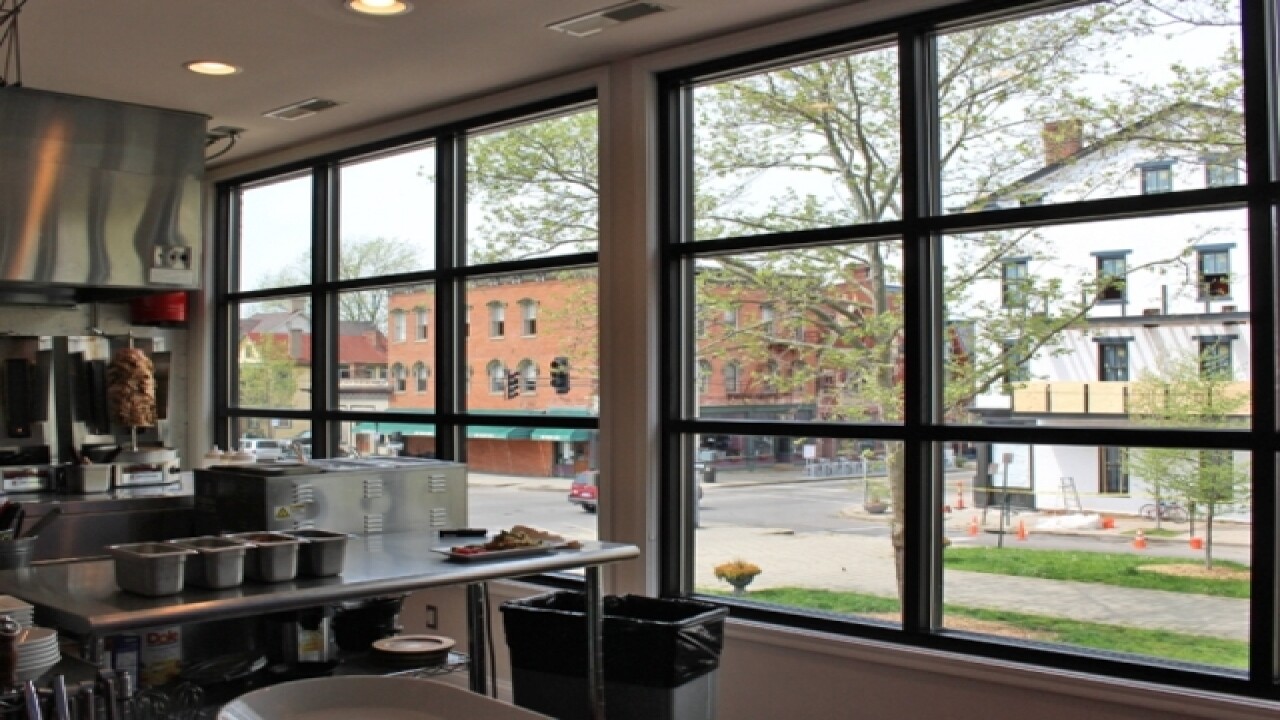 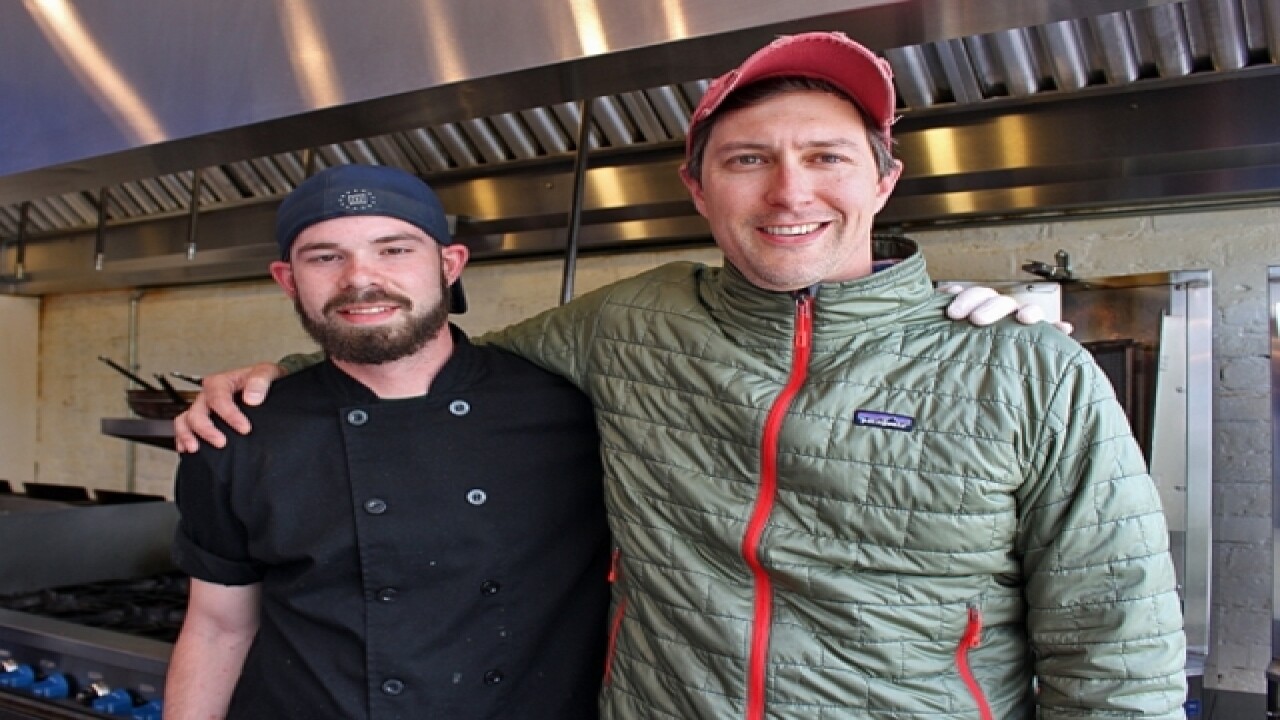 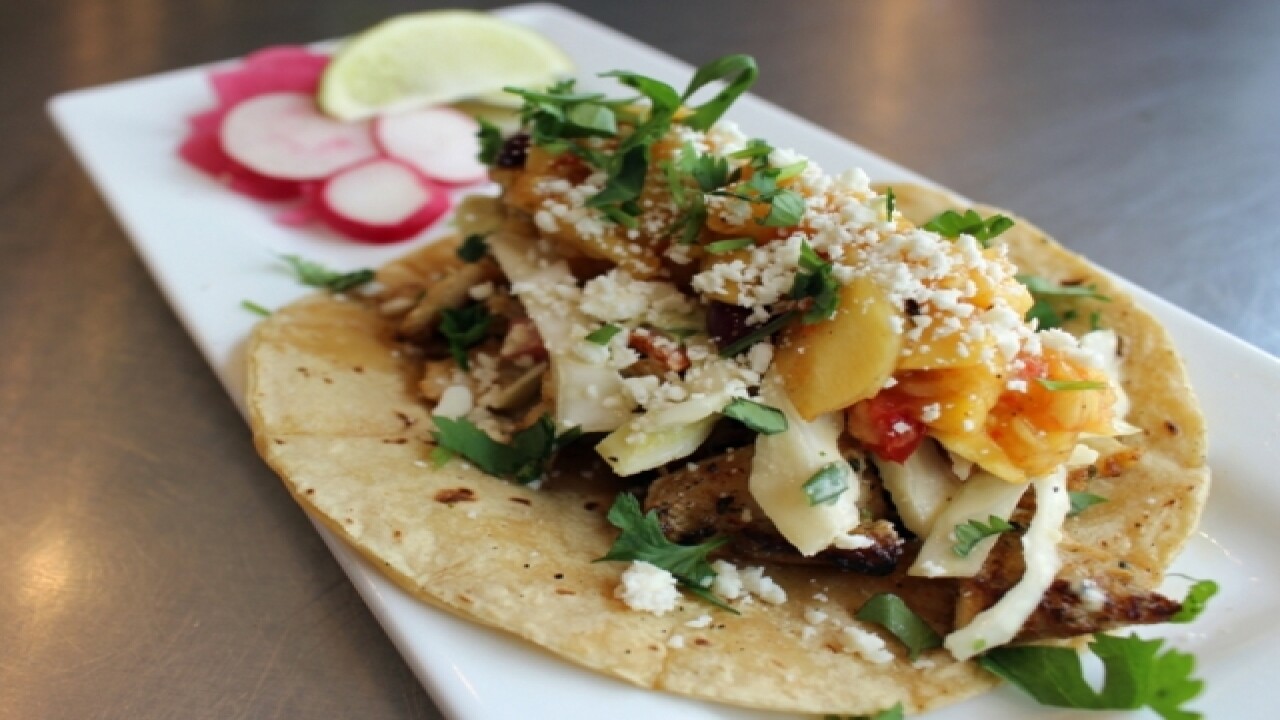 “How Chefs Roll” takes you inside the kitchens of local chefs to see how they roll with seasonal flavors, their favorite ingredients and how they prepare them for their restaurants.

COVINGTON, Ky. -- There’s a natural breeze and ready smile about Paul Weckman that give away his love for the restaurant business. He’s genuinely geeked about going to work every day. In fact, he was careful not to sound boastful when he said, “This isn’t hard. This is just what I do.”

Weckman owns and operates two popular restaurants in Covington: Frida 602 and Otto's . He wears the hat of a corporate chef, which means he’s less hands-on in the kitchen and more involved in development and, as he said, “putting out fires.”

Born and raised in Lexington, Kentucky, Weckman graduated from the University of Kentucky with a degree in Agriculture Economics and a minor in Business Administration. But what steered his career wasn't so much his degree but his part-time restaurant stints while he was going to college.

Weckman interned at a financial firm by day, and worked as a restaurant cook by night. "During the day, I hated my life because I was sitting there looking at the computer all day long, answering the phones, doing things I didn't want to do but went to school for," he recalled. His night job, however, threw him into an adrenalin-pumping world where he worked with more than a few colorful personalities. He was hooked.

When I caught up with Weckman at Frida 602, he and his chef de cuisine, Pat Burns, were getting ready to show me how they prepare a menu favorite: roasted chicken tacos. The second-floor kitchen has something rarely seen in a restaurant kitchen: wall-to-wall windows. In an industry where enclosed and tight spaces are more of a norm, the gallery windows were a little bit like encountering a unicorn.

As Burns brought out a tub of chicken thighs, Weckman clued me in on his next project.

“We’re going to open a farm,” he said. Weckman explained the farm — just outside Lexington — is his way of using more locally grown products. “We’re going to be planting 1,000 ears of corn and 100 tomato plants this summer.”

With gloved hands, Burns dipped into the tub of chicken and called out the ingredients in the marinade: oil, cilantro, orange juice, lime juice, garlic, salt, pepper and a seasoning blend that included cumin and cayenne pepper. “There’s also a shot of mezcal,” Weckman said with a grin. Mezcal is a type of liquor made from the agave plant.

Burns went on to skewer the thighs, one at a time, on a vertical spit to build a trompo — a shape similar to a spinning top. “I’m going to start as small as possible at the bottom and make it look like a tornado,” Burns said, referring to the arrangement of the chicken.

Burns walked the finished trompo over to the vertical broiler, lit it, and set the spit turning. “In five minutes, this thing is going to brown and caramelize,” Weckman said, gesturing at the layers of chicken. The broiler instantly glowed a bright orange, blaring out heat I could feel from 8 feet away.

No sooner had I noticed a stir in the kitchen when I heard Weckman say, “The health department just showed up.” With that, he headed downstairs to meet the inspectors.

As he tossed the chicken pieces on the griddle to finish them, he cut up the bigger chunks with his spatula. Then he squirted a little oil on the griddle and threw on a couple of corn tortillas to heat and slightly crisp them up.

Burns transferred a tortilla onto a plate, and dropped down a handful of chicken pieces. A spoonful of citrus slaw went on next, followed by a generous dollop of black bean mango salsa. The cabbage-based citrus slaw is flavored with vinegar, mayonnaise and a house citrus vinaigrette. On the other hand, diced mango anchors the black bean mango salsa, replete with black beans, red bell pepper, garlic, cumin, cilantro and a hit of habanero pepper.

To finish, Burns sprinkled fine Cotija cheese crumbles (a type of Mexican cheese), and fresh cilantro leaves over the assembly. “Please try,” he said, offering me the plate.

The vibrant colors leapt off the plate, promising exciting and fresh flavors. The tang from the citrus and punch from the spices made for a delightfully tingling experience. The chicken mellowed the flavors, unifying them with its own savory swath. I could have eaten this all day.

As I made my exit, Weckman returned to the kitchen with the health inspectors. When I spoke to him later, he said the restaurant scored a stellar 98% . However, I have no doubt Weckman will be on the case to pick up the other 2% in no time. That is just what he does.