How are police officers disciplined for social media posts? 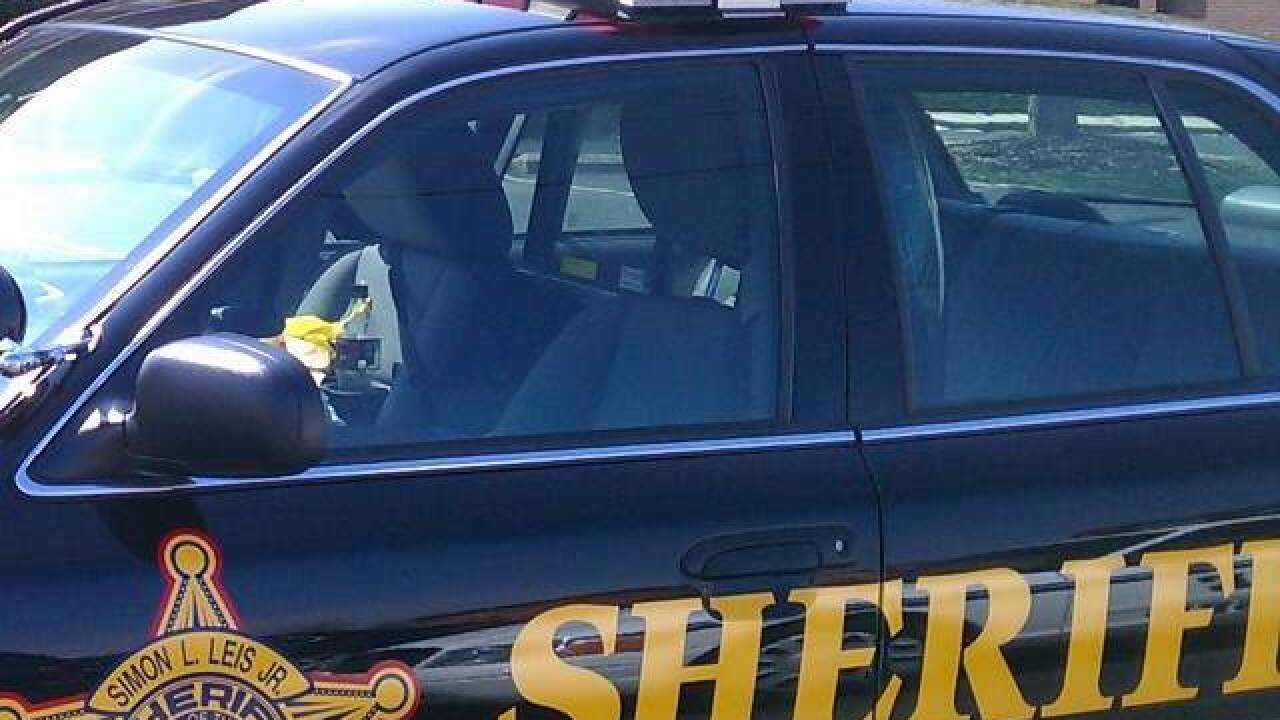 Over the last six months, the WCPO I-team has collected records from 40 different police departments and reviewed thousands of disciplinary cases involving officers. Our motives are simple: We want to make sure the people who protect us and enforce our laws are worthy of the high level of trust the public gives them. Read more about this project and why we are doing it here.

CINCINNATI -- In 2015, a sheriff’s deputy wrote on Instagram that he would kill Muslims in his front yard.

“Allah SUCKS Mohammed SUCKS ISLAM SUCKS Any of you Hadji’s have an issue with me saying this, PM me and I’ll gladly give You my address. You can come visit me, where I promise I will KILL YOU In my front yard.”

The I-Team reviewed records from 40 police departments serving the Tri-State, focusing on the agencies in seven metro area counties in Ohio and Kentucky. Reporters studied thousands of incidents involving police in large and small law enforcement agencies to see how police officers are held accountable.

MORE: How does your police department compare on discipline?

WCPO’s investigation did not find many social media violations. The I-Team’s review revealed 20 violations across 11 departments, with disciplinary action ranging from written reprimands to counseling to suspension. No one was fired.

“It raises serious questions about his ability to conduct himself in a professional and unbiased way when dealing with the public,” Stinson said.

A Muslim co-worker reported Stemmerding’s post, according to a memo from Lt. William H. Rarrick, chief investigator of the Internal Affairs Section.

Stemmerding's co-worker said she was “very offended” by the post and that Stemmerding had a photo of himself in uniform on his Instagram page. Rarrick called Stemmerding, asking him to remove the image. Stemmerding deleted the post.

Stemmerding apologized if he upset anyone, according to the memo, and said he was “only intending of expressing his views about Muslim’s (sic) and Isis,” and he “was unaware we employed someone of the Muslim religion but did not feel that this situation should rise to the level of discipline.”

The sheriff's office suspended Stemmerding for one day without pay following an internal investigation, but Sheriff Jim Neil let him use vacation time so he wouldn’t lose any money.

Social media policies vary across departments, according to the records we reviewed.

On Jan. 4, officer David Ogden commented, “If the police dept arrested people based on the color of their skin, they wouldn’t have an arena big enough to hold all of them” on a review posted on the city’s page, according to a disciplinary record from Chief Michael Mathis.

“Your explanation as to what your intent was coupled with your recent service history leads me to believe you were not trying to be racially insensitive,” Mathis wrote in a disciplinary letter. “Your stated intent was to indicated that IF the police arrested people solely on skin color we COULD fill a stadium.”

Mathis also wrote that Ogden’s comment creates “an opportunity for people to believe that this agency and this city may be involved in bias based (sic) policing.”

WCPO has reached out to the following for comments: Stemmerding and the Hamilton County Sheriff's Office, Matulewicz and the Norwood Police Department and Samad and the Florence Police Department.