It's made by Obe, part of the new Brandery class 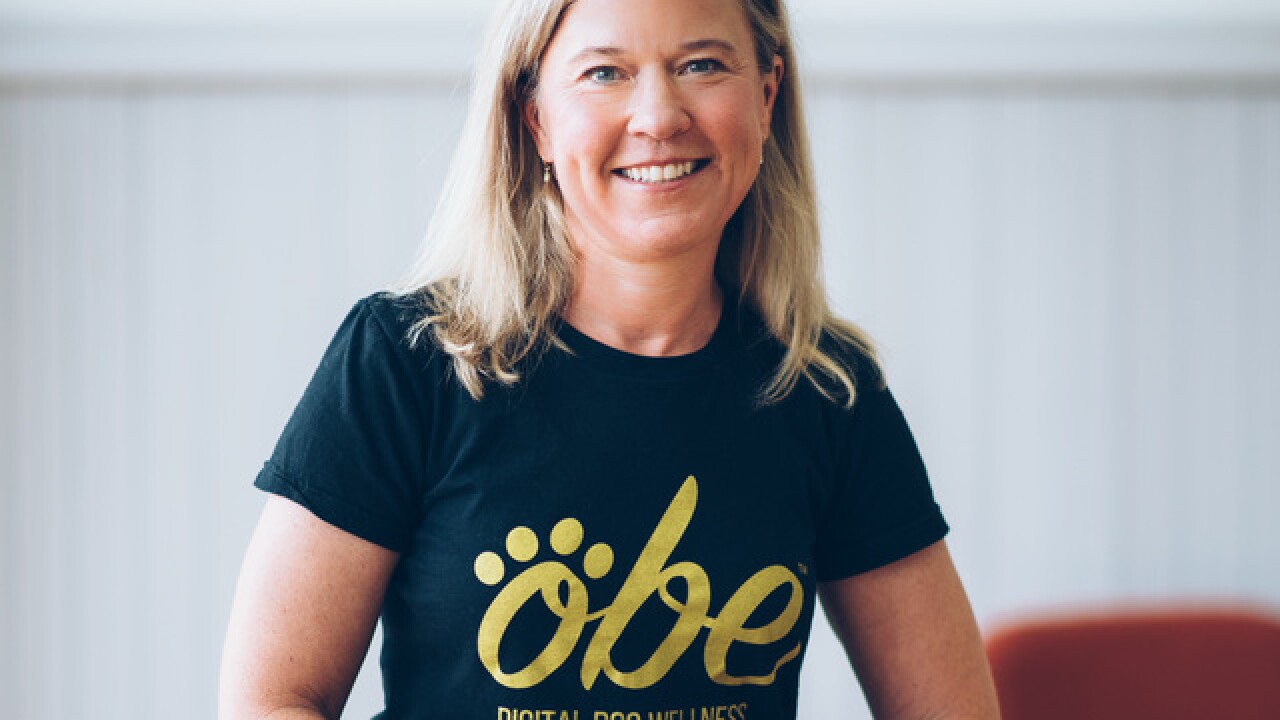 This is the second in a seven-part series introducing the new class of The Brandery, an Over-the-Rhine seed-stage startup accelerator. Each day for the next week, we'll focus on one startup or business selected to participate in this year's program. Today: Obe

CINCINNATI -- If you've ever had to feed your dog cat food because you forgot to pick up dog food on the way home from work, you'll understand the appeal of the ProBowl.

It's the first product in development from Obe Inc., one of seven new startups this summer in the Over-the-Rhine business accelerator The Brandery.

Founded by Hilary Jensen and Dmitri Vaslov two-and-a-half years ago, the company aims to create smart products for pet owners.

How does the ProBowl work?

It uses a patented feeding algorithm that takes into account your pet's age, size and other factors. It glows green when you've filled the bowl with the right amount of food.

If you're not sure you've fed your pet today, or if you think maybe someone else in the house fed your pet, press a button. The base glows red if your pet's been fed.

Another helpful feature -- the ability to know when it's time to get more pet food. It can let you know, or possibly order it automatically for you.

ProBowl also tracks how much your pet is eating and drinking, and compares it to what they normally eat and drink. It can pass that information along to you or to your vet.

Jensen, who's a big "Star Wars" fan, originally named it after her Rottweiler, ObiDogKenobi. But you could also say it's short for words like obedience and obesity. More than 50 percent of dogs and cats in the United States are overweight, she said, and Obe helps owners tackle that problem.

She started the business after ObiDogKenobi, her running partner, began slowing down at age 8. Her vet told her the dog needed to lose 10 pounds.

Jensen reduced the dog's weight by feeding it less, and it made a remarkable difference in its health, she said. But the process was a lot harder than she thought, and she figured something like ProBowl would make it easier.

According to the American Pet Products Association, about $67 billion was spent on pet products in the United States in 2016. The dollar amount has gone up every year since at least 1994.

"They believe pets should be pampered, and they are willing to spend money on it," she added.

The company has shipped its first ProBowls to beta testers identified through IndieGoGo. Jensen hopes to have the first units ready for market by November.

She has lined up manufacturers in Cincinnati who are ready to do mass production, she said.

Amazon and Target are working on pilot programs with the company to refine the automatic reordering process.

It's impressive that a young company like Obe has inked partnerships with such big-name companies, said Ann T. Mooney, owner of Rising Moon Consulting, who is one of Obe's mentors from The Brandery.

If Jensen can make the auto-replenishment piece work, Mooney said, that will help drive loyalty to the food manufacturers, which is something that's quite valuable to them.

Investors will also find value in the data the bowls will gather about pet eating habits, she added. "This is also a big-data play," she said.

What's been the hardest thing about starting Obe?

Getting the physical wires-and-relays technology of the smart bowl right, Jensen said. That adds another layer of things that can go wrong that companies focused solely on software don't have to deal with.

"Hardware is hard," she said. "Doing it well takes time."