Here's what local Republicans are planning for the party convention 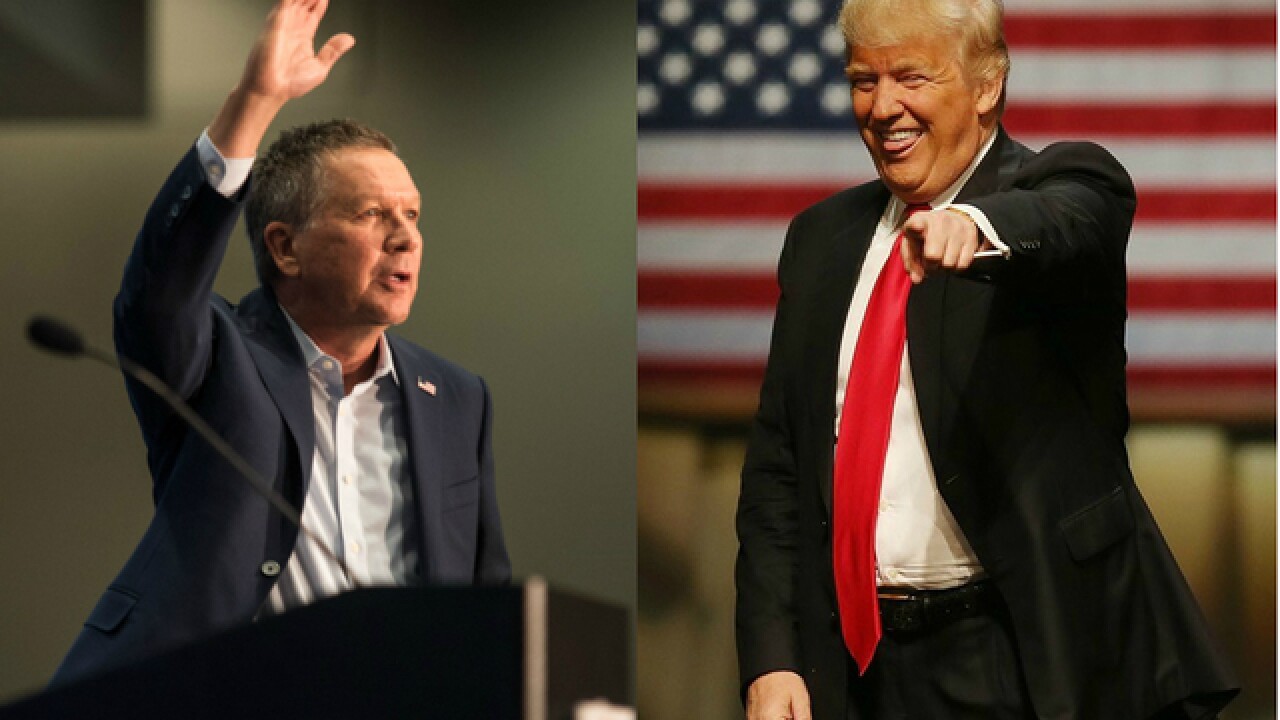 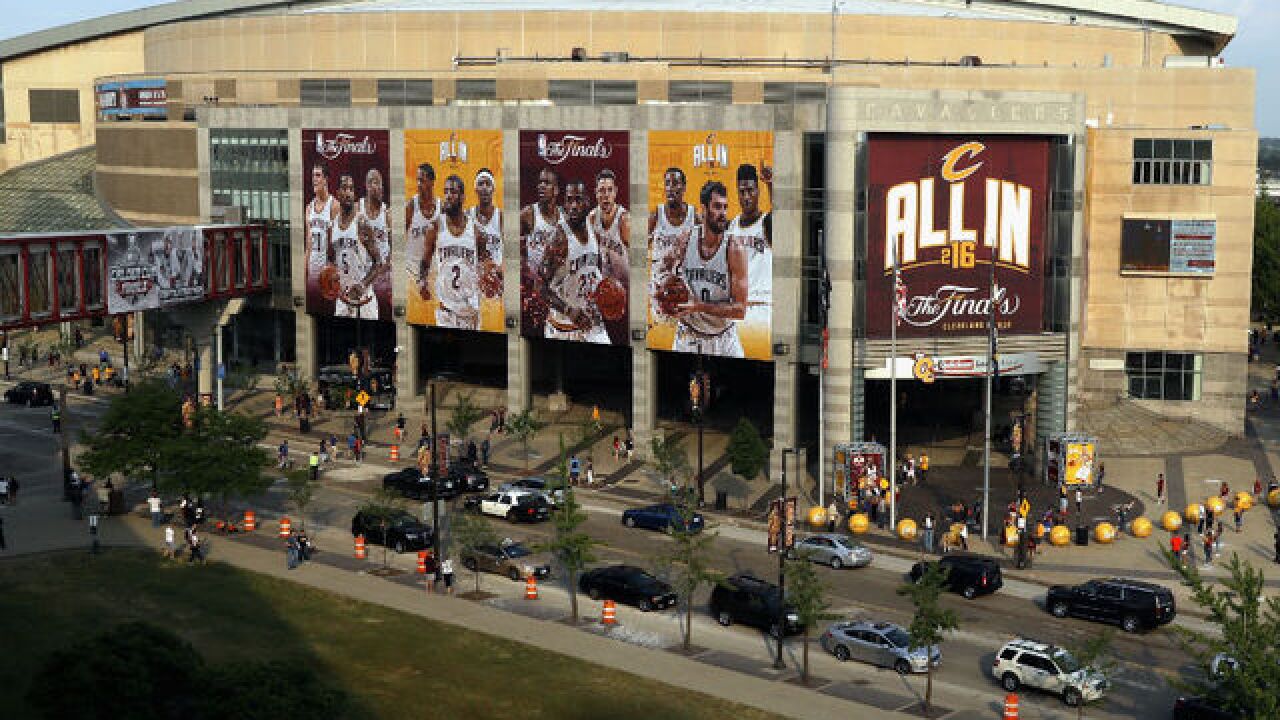 CINCINNATI — A month from today, Chip Gerhardt will be kicking off a week where he expects to shake the hands of roughly a thousand people, dine with some of the nation’s smartest politicians and rub shoulders with TV news celebrities.

No, he isn’t headed to an upscale resort with hopes of movie star sightings. Instead, he’ll be in Cleveland for the Republican National Convention.

Dozens of local Republicans are preparing to make a 250-mile trek north to Cleveland to rally around their party for a week.

Gerhardt, a Cincinnati-based political strategist, will road trip there with three of his GOP friends.

He anticipates his days and nights will be packed full of events that will keep him busy from dawn to well-past dusk. He doesn’t, however, anticipate catching must sleep that week.

“You just stay up,” Gerhardt said of the convention. He would know — this will be the fourth one he’s attended.
“You’ve got lunches, dinners, cocktail parties, meet and greets. … A lot of these things get going at midnight and go until 3 or 4 in the morning.”

Gerhardt is one of the 50,000 people expected to descend on Cleveland the week of the RNC, July 18 through 24. Thousands of delegates who will vote for the party’s next nominee will be in town. Roughly 15,000 members of the working press will be covering the festivities. Some people will simply show up for a chance to network with political powerhouses, while others might travel to protest the event.

“In 2016, only the Summer Olympics in Brazil will have more credentialed media members,” said Dave O’Neil, a spokesman for the convention. “This is the second largest event in the world in 2016, and it’s happening here in Ohio.”

O’Neil said all hotels within a “reasonable driving distance” from the Quicken Loans Arena, where the event will be held, are booked.

That’s why Brad Johnson, a University of Cincinnati student and the president of the school’s College Republican chapter, plans to stay with friends in Cleveland. This will be Johnson’s first convention and he will travel to Cleveland with a group of UC students.

The event will give Johnson, a senior college student, incomparable access to party leaders and legends.

“It’s a once-in-a-lifetime thing,” Johnson said of the event being in Ohio. “It will be cool to go out to a bar and see Dana Perino (the former White House press secretary to George W. Bush) or Greg Gutfeld (a Fox News TV personality).”

Republicans will be able to network with fellow GOP supporters from across the country. And, they’ll have the chance to hear, firsthand, speeches from the party’s major leaders, including presumptive GOP nominee Donald Trump and his vice presidential pick.

It’s unclear yet which other GOP players will be speaking at the events. The convention schedule is likely to be released about a week before the event.

But, Cincinnati City Councilman Charlie Winburn, who plans to volunteer and attend the RNC, hopes to hear from Ohio Gov. John Kasich.

It wouldn’t be unusual for Kasich to deliver a speech at the convention, given that he’s the host governor. But, he’s also withheld his endorsement of Trump, leading some to wonder how big of a role he will have at the convention. Last month, in a television interview, Kasich said he will consider attending the convention without supporting the party nominee.

Winburn said he’s holding out on supporting the nominee until he hears from Kasich himself.

“I really want to hear what my governor has to say,” Winburn said. “It’s important for us to hear the direction of our governor.”

Do you plan to attend the RNC and want to share your story with us? Contact our politics reporter, Amanda Seitz, at Amanda.Seitz@WCPO.com

Don’t forget to follow our in-depth coverage from the RNC. WCPO Insider politics reporter Amanda Seitz and photographer Emily Maxwell will have live updates from the convention.