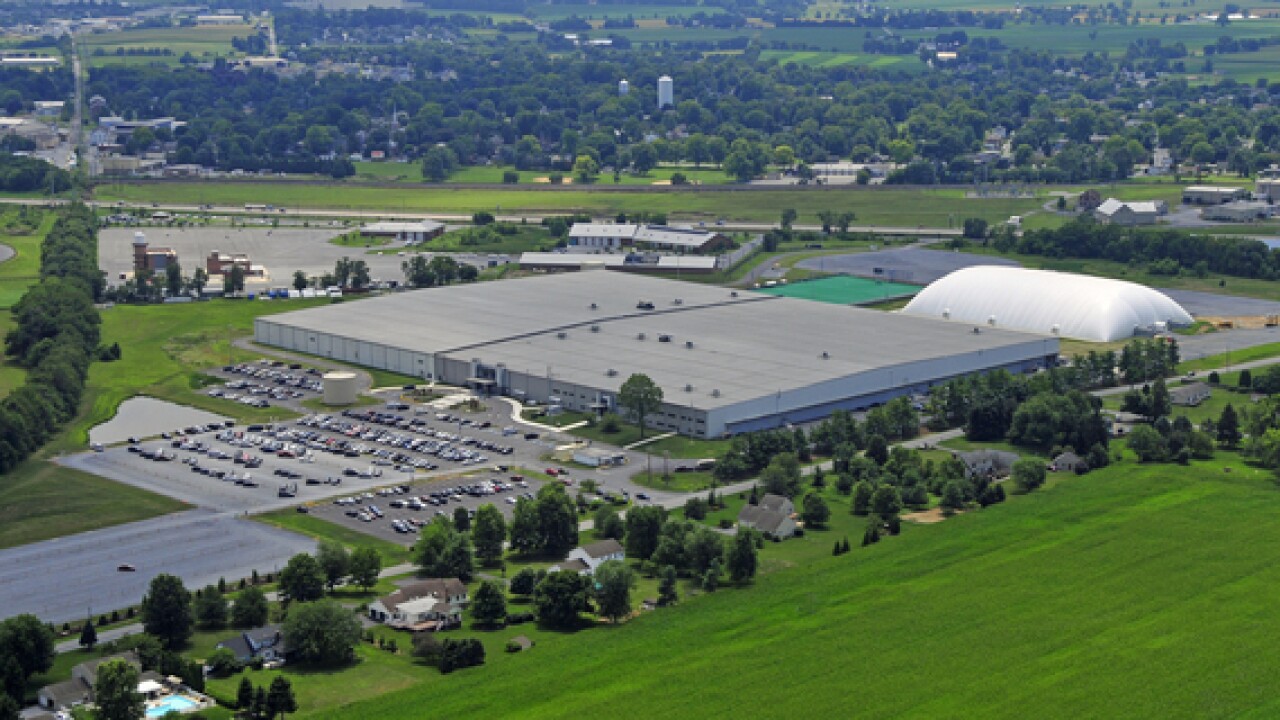 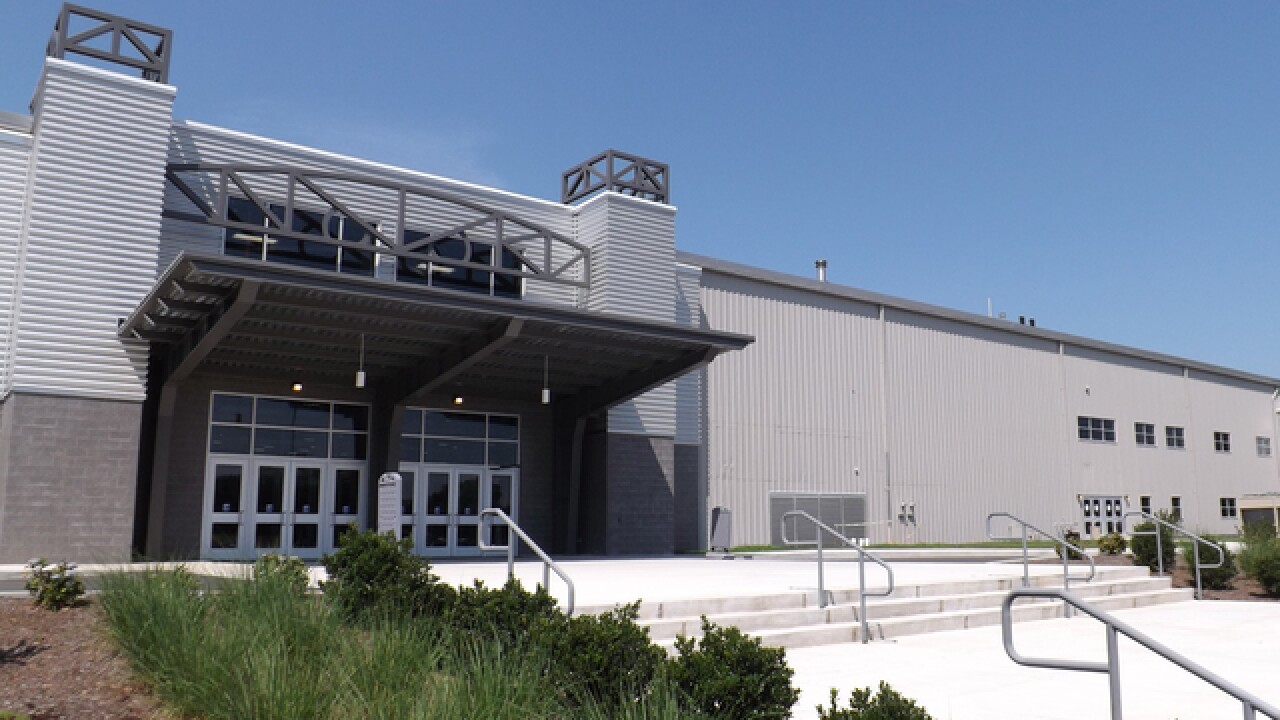 HAMILTON, Ohio -- A sports, entertainment and events complex could be under construction on the city's riverfront this year.

"It will be a major anchor for our riverfront activity," said Jody Gunderson, director of economic development for the city of Hamilton.

Spooky Nook representatives expect to have funding components in place by early summer to redevelop the property. They currently are trying to secure a $25 million New Markets Tax Credit allocation.

Spooky Nook operates the largest indoor sports, entertainment and events complex in North America in Lancaster, Pennsylvania. The facility includes more than 700,000 square feet under one roof as well as an outdoor field hockey pitch and an 81,000-square-foot, climate-controlled dome.

The 750,000-square-foot facility planned for Hamilton would include 10 maple hardwood courts, one indoor and one outdoor full-size turf field, a gymnastics center, climbing gym and batting cages. While some details may vary, the complex is expected to be similar to the Lancaster location.

"The way we structure some of our sports teams and things like that, that may be a little different," said Mackenzie Bender, public relations and communications manager for Spooky Nook. "But all features, it's a pretty similar skeleton."

In addition to the sports features, the plans for the complex include two hotels, a restaurant, convention center, an orthopedic practice and a retail grocery operation.

Spooky Nook representatives are still working out the details of the grocery operation, which they intend to address the area's food desert status. According to the USDA, a food desert is a community where at least 500 people or 33 percent of the census-tract population reside more than one mile from a supermarket or grocery store.

"One of our goals there is really to bring fresh food and healthy, tasty alternatives to not only the sports complex but the community," Bender said.

City officials also hope to see a boost in economic development. The project is expected to produce 150 construction jobs and 380 permanent positions. The full- and part-time jobs could be particularly helpful in reducing unemployment among young people in the area.

Other businesses would likely see increased revenue as well from the visitors the complex would draw to the area.

"(Tourism economy) really has a tremendous ripple effect in our retail and service community," Gunderson said.

While Spooky Nook representatives have been busy trying to secure funding for the development, city officials have contributed their own share to the tentative project. The city and Hamilton City School District established the area as a Tax Increment Financing -- or TIF -- district, to allow property taxes to finance improvements.

The city also was responsible for remediating the property, which entailed cleaning up contaminants in the soil and treating asbestos.

City officials recently filed for National Historic Registration for the property. The move fulfills a requirement for the Federal and State Historical Tax Credit application Spooky Nook is hoping for while also ensuring that some sense of the property's history is maintained.

Provided the anticipated funding components fall into place, Spooky Nook representatives expect to begin construction on the complex this summer.