District partners with transit authority, others 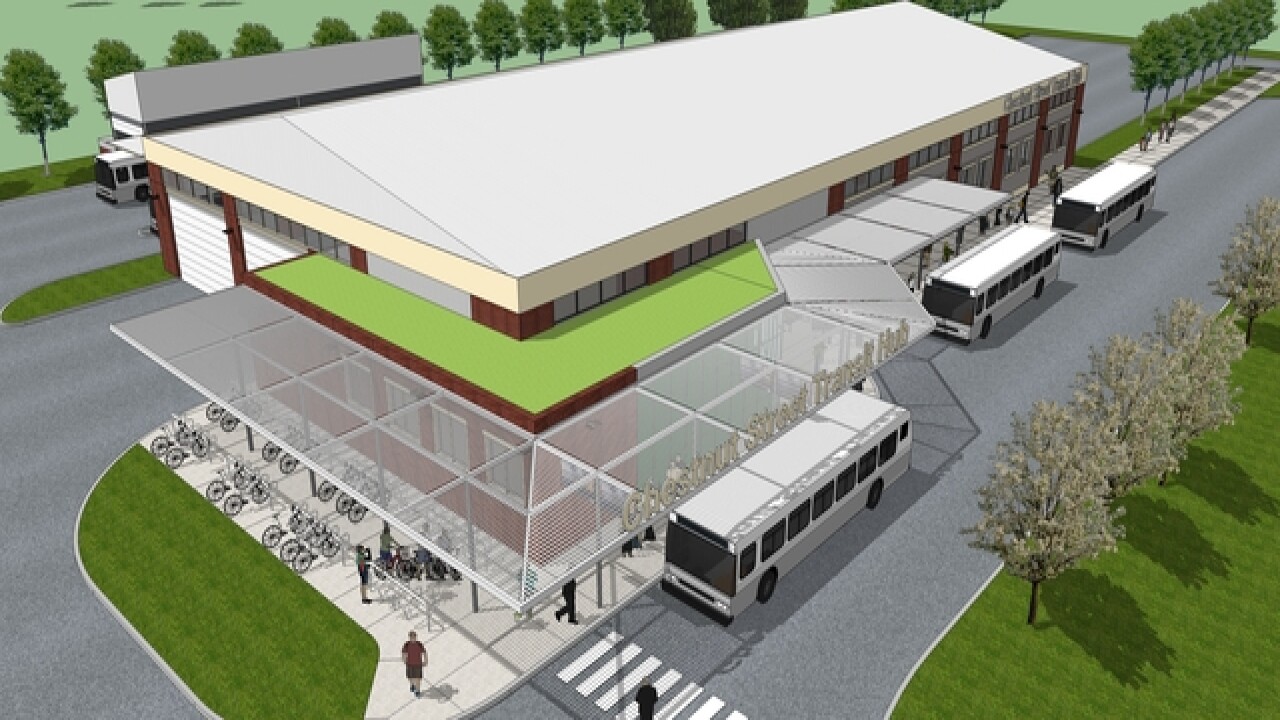 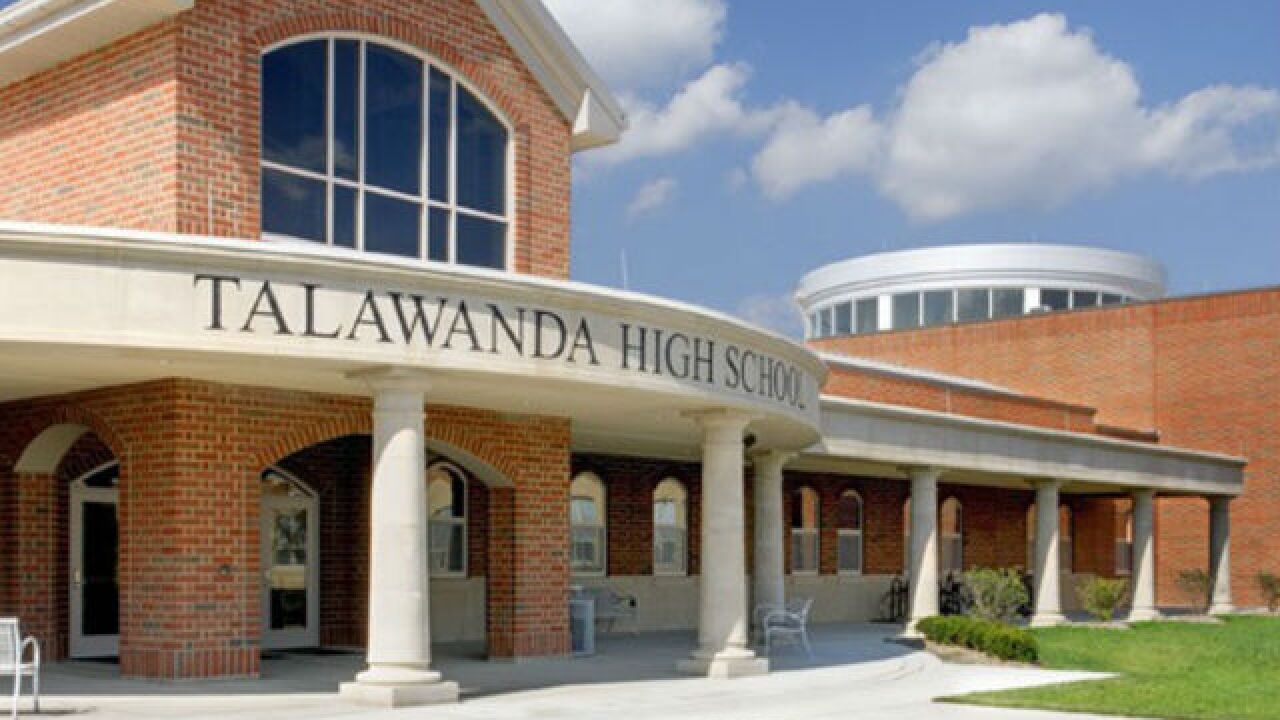 OXFORD, Ohio -- Talawanda Schools may soon be stretching district funds a little further by extending the life of its buses.

The district is partnering with Miami University, Butler County Regional Transit Authority and the city of Oxford on a grant that would help fund a better bus facility for the transit authority and Talawanda.

Funding for this year’s program, which totals $500 million, is made available through the Consolidated Appropriations Act of 2016. According to the TIGER page on the Department of Transportation website, funding will be awarded for surface transportation infrastructure “that will have a significant impact on the nation, a metropolitan area, or a region.”

The $25 million grant, for which the transit authority was the primary applicant, has two components – a multi-modal transit station behind Miami University’s Shriver Center and a shared services facility featuring a regional park and ride.

The multi-modal transit station would offer multiple parking levels for visitors’ vehicles and buses and would help reroute bus traffic to better accommodate pedestrians in cars, on bicycles and on foot.

The shared services facility would be located on the former Talawanda High School site, which the district sold to the university in 2014. Although the district no longer owns the property, Talawanda leases a portion of it to park its buses.

If the grant is approved, the facility would include a bus garage with indoor parking and maintenance bays, new fuel pumps and a large vehicle wash station.

“What we get is a bigger, better garage facility,” Davis said.

While the transit authority and Miami would be the primary beneficiaries of the grant, the indoor parking and large vehicle wash could be particularly helpful for Talawanda by extending the life of the buses, he said.

As the 60th-largest school district in Ohio, in terms of land mass, the district’s buses travel an average of 100 miles a day.

“It’s a very important component of our business,” Davis said.

The tentative project also could help with efforts by the city of Oxford and Miami University to secure an additional stop on Amtrak’s Cardinal line, which passes through the city.

“If we were able to, as a community, secure an Amtrak stop, the ticketing, waiting area and restrooms could all be shared at the facility,” Thomas said.

While the previous two attempts to obtain TIGER funding were unsuccessful, the experience has helped the partner agencies refine their plans and their pitch, adding details like the large vehicle wash and clarifying how maintaining assets benefits the whole community.

“You learn from that feedback, and then you go back to the well, and you work on another grant and make it stronger,” Davis said.

Applicants expect to hear in September or early October whether they’ve been selected to receive a TIGER grant.