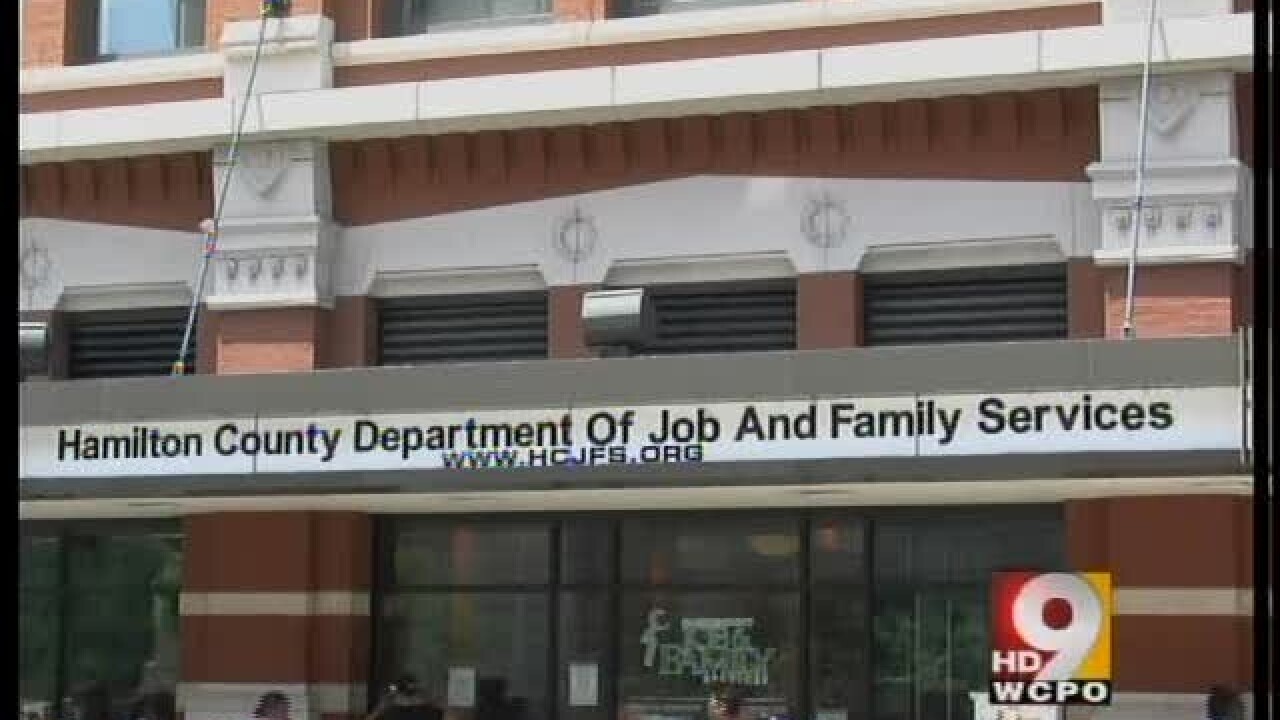 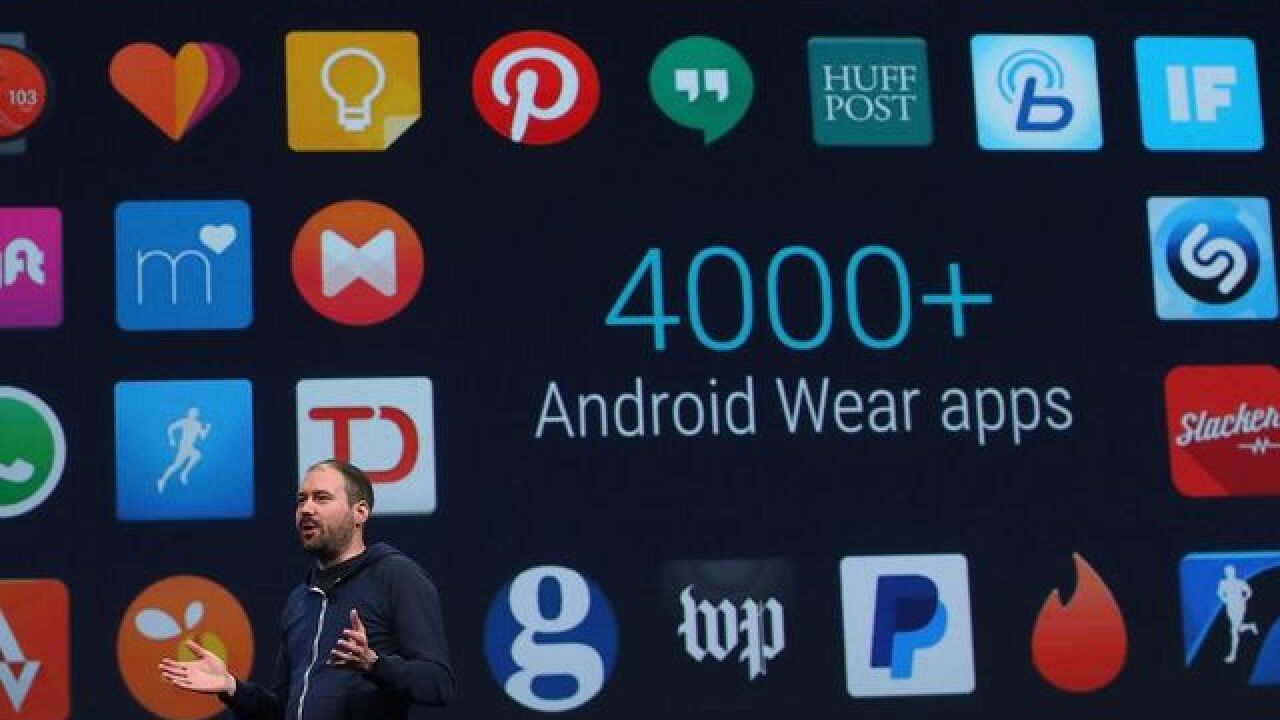 CINCINNATI — A mobile game app that was designed by local students and developed to raise awareness of the challenges facing people who “age out” of the foster care system has gained recognition from Google.

“Foster Jump,” an app in which users play the role of an 18-year-old former foster care child who skateboards through the city and dodges bad influences, was ranked a “Top 500 Arcade” app last week by Google Play.

The ranking is based on Google Play’s “Editor’s Favorite Picks” and downloads.

The app stems from a 2014 $1.1 million “Straight A” grant from the Ohio Department of Education to help schools teach kids to apply math, science and technology skills in a new and scalable way.

Through the collaboration, Hamilton County Job & Family Services brought in former foster care children to talk with seventh- and eighth-grade students at SCPA about the challenges they faced when leaving the foster care system. The SCPA students then came up with ideas for a mobile game app that would address those challenges.

“Foster Jump is kind of like the game of Life,” Welsh Schlueter said. “It’s very fun and fanciful, and it really gives empathy to students at SCPA who aren’t much younger than the kids aging out of foster care and are literally only three blocks away (at Job & Family Services). It’s a nice bridge.”

Brian Gregg, spokesman for the county’s Job & Family Services department, said the agency has 100 to 200 kids who age out of the foster care system each year. He said foster care children are more prone to social ills because they often were abused and neglected and have experienced trauma. That means they’re more susceptible to teenage pregnancy, incarceration and homelessness, as well as dropping out of school.

Citing a Pew Commission on Children in Foster Care study from 2004, Gregg said that, nationally, 25 percent of kids are incarcerated within two years of leaving the foster care system, 20 percent become homeless, only 58 percent complete high school, and only 3 percent earn a college degree.

“The study is a decade old, but not much has changed,” Gregg said. “For most kids, when they’re 18, they’re not thrown out into the world but eased into it, with a family to help them get through college. These kids don’t have that, even if they’re able to get to college. We’re happy we did the partnership because it’s good to expose kids to something they might not have been aware of or at least not have a good understanding of otherwise.”

Nick Nissley, SCPA executive director, said he appreciates that his students worked on the “Foster Jump” app using “STEAM” learning, or the addition of the arts to the development of science, technology, engineering and math skills. He also likes that the app was developed to convey empathy.

“In our mission, we talk about helping our students find their voice,” he said. “What a way for them to be engaged in the e-media arts, to generate this app in a way that lets them tell a story across an e-media platform and which has an incredible social relevance to benefit someone in the community.”

After SCPA students came up with ideas for “Foster Jump,” they worked with NKU’s Center for Applied Informatics to design the app.

AJ Ryan, a 22-year-old Independence native and NKU senior majoring in media informatics, works as a mobile application developer at the center and was the lead game designer on the app.

Ryan took the idea from the SCPA students of a character on a skateboard navigating the city one step further and made the character dodge bad influences in the form of ghosts.

“You hit ghosts with a pellet and, when you hit them, a soul comes out of the ghost,” Ryan said, “so you’re helping people who are misguided. I wanted to make it abstract. The ghosts are bad influences that could affect the child.”

The app costs 99 cents to purchase. A portion of the proceeds benefits Cincinnati Public Schools and a portion helps fund future Partnership for Innovation in Education projects.