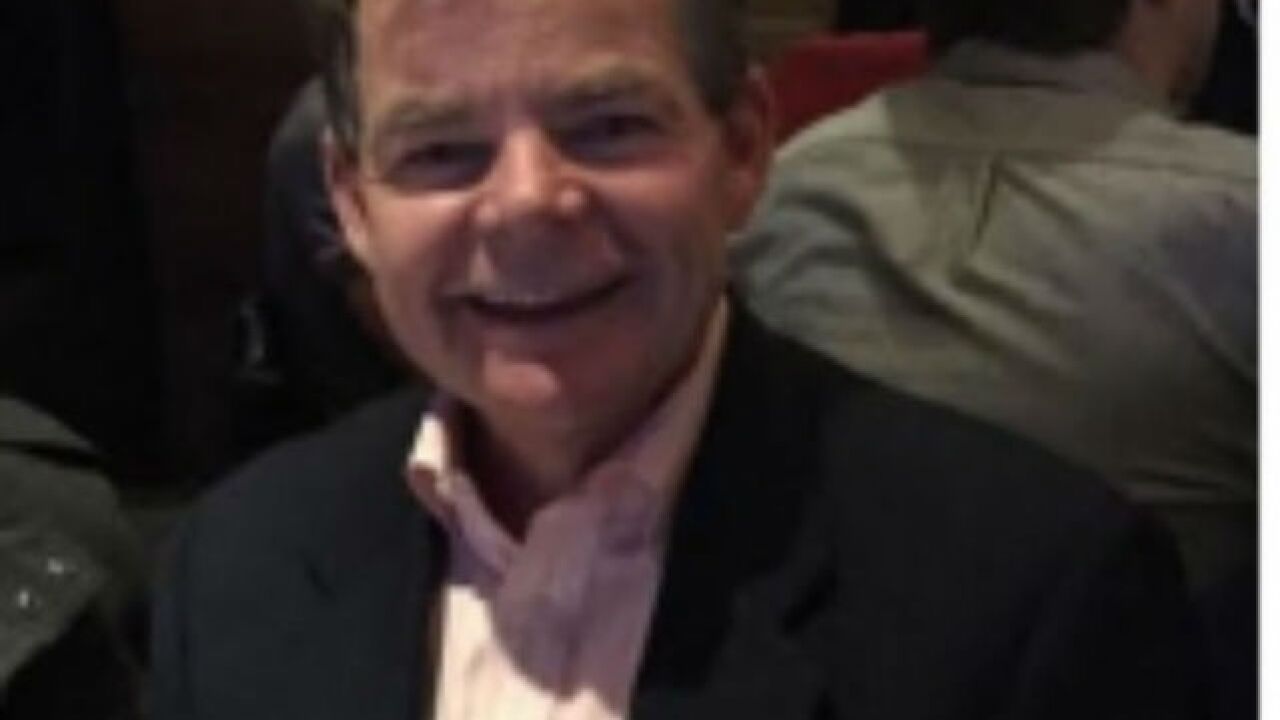 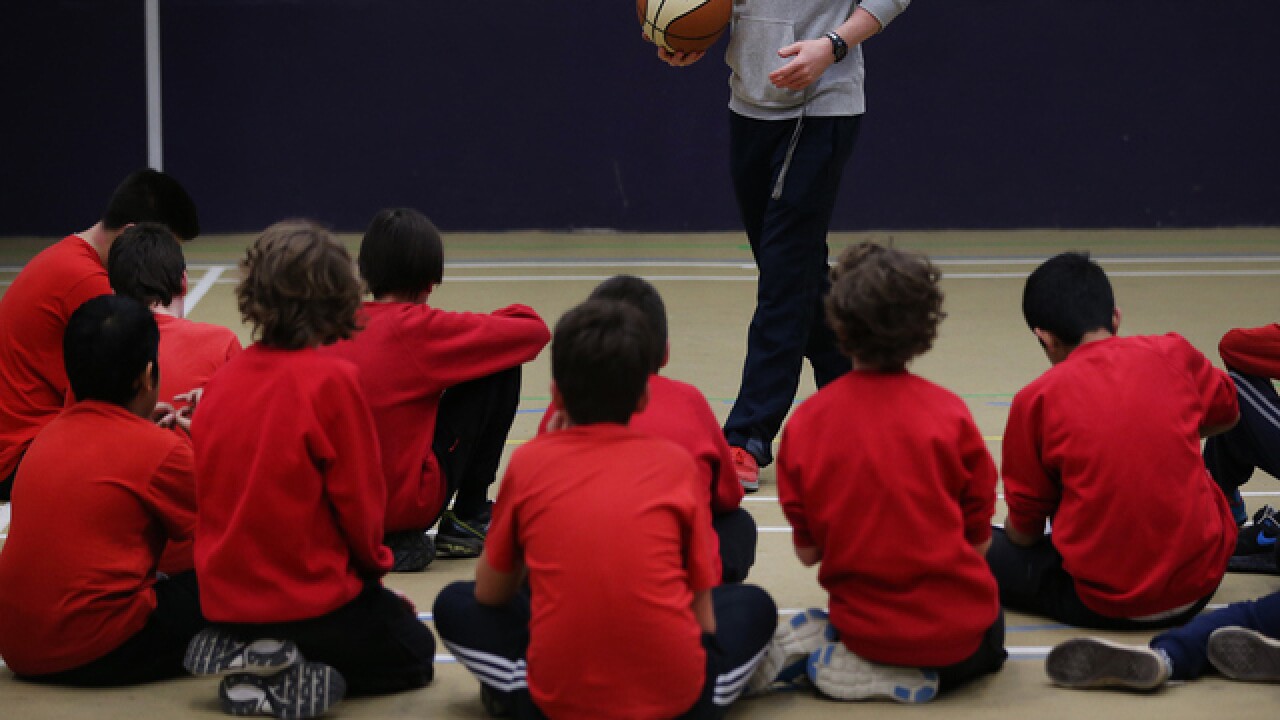 CINCINNATI -- Hyde Park resident Gregory McGrath, a father of four, has coached 44 of the baseball, football and basketball teams his children have played on.

Last fall, he decided to track the number of injuries – anything that caused him to stop practice – incurred by the 17 players on his youth football team during the season. He expected they’d have 20 injuries, tops, but the number was much higher – 53. The No. 1 “injury” was kids who needed a break for sports-induced asthma.

The story illustrates something that’s driving the success of McGrath’s new business, Transparent Sports: There isn’t much data on the frequency of youth sports injuries.

What does the business do?
It collects information on youth sports injuries by having teams self-report them. A designated adult associated with each team is responsible for visiting the company’s website, www.transparentsports.com, at least once a week to report injuries.

Knowing that getting good information is vital, the company designed the reporting process to be as simple as possible, McGrath said. There’s no writing involved, just choosing from a menu of options and clicking buttons, or clicking on an anatomical model of the human body to show what was injured.

The particulars of who was injured remain confidential, McGrath said, and the information is collected and maintained in an environment compliant with the Health Information Patient Privacy Act (HIPPA). Cincinnati Children’s Hospital Medical Center then analyzes the data to find trends and ways to prevent further injuries.
Children’s also provides Transparent Sports’ website with professional videos for coaches on how to prevent injuries and handle them when they happen.

Who are the investors?
The partners are McGrath, Suresh Sharma and Gary Rush. Sharma, who lives in Boston, owns a 300-employee software company in India. Rush, who lives in Indiana, is the former vice president of technology for Angie’s List and a four-time winner of TechPoint’s Mira Award, given to that state’s top technology executive. McGrath has started two other successful businesses: Domin-8, a real estate software system purchased by Texas-based RealPage Inc. in 2008; and 4Virtu, which provides software to Roman Catholic dioceses and archdioceses.
The three partners and three other investors, who are friends of McGrath, have invested a total of $300,000 to $350,000, McGrath said, since they started the business in April.

How does the company make money?
It charges each team a per-player fee of $3. In return, it provides the team with reports on the nature and frequency of injuries team members incur. It also expects to make money from sponsorships, especially from orthopedic surgeons who want their names in front of parents and coaches.

But McGrath expects the real payoff to come once Transparent Sports has signed up a crucial mass of youth leagues and becomes the “de facto database for these sports injuries and analysis.” Large companies, such as athletic wear manufacturers, will be willing to acquire the company and get access to that database, he said.

How big is the market?
There are 43 million children kindergarten age through 18 playing sports in the United States, McGrath said, and the American Orthopaedic Society for Sports Medicine estimates that 13 million will have some kind of injury in any given year, with 3 million to 3.5 million requiring emergency room treatment.

What’s next?
By the end of June, the company expects to close on $1.5 million in funds raised by Chicago-based Rainmaker Securities, a venture capital firm. That money will be used to deploy sales and marketing staff across the country, McGrath said.

The company has 11 employees, who work in a virtual office from locations across the world. But eventually, McGrath said, it will need a physical office, probably at the Hamilton County Development Center in Norwood.
By the end of this year, McGrath said, the company plans to introduce the next generation of its software, which will enable teams and even families to track injury histories for individual players.

What’s been the greatest challenge?
To persuade the leaders of youth sports leagues that the investment in the time to report injuries is worth it. The plus side of having hard data on sports injuries is that it might help increase participation rates, McGrath said, which have been falling because of fears of concussions and other injuries.

“The joy is that you can go out and positively impact the health and well-being of kids, and I can’t think of a better business to be in,” he said.