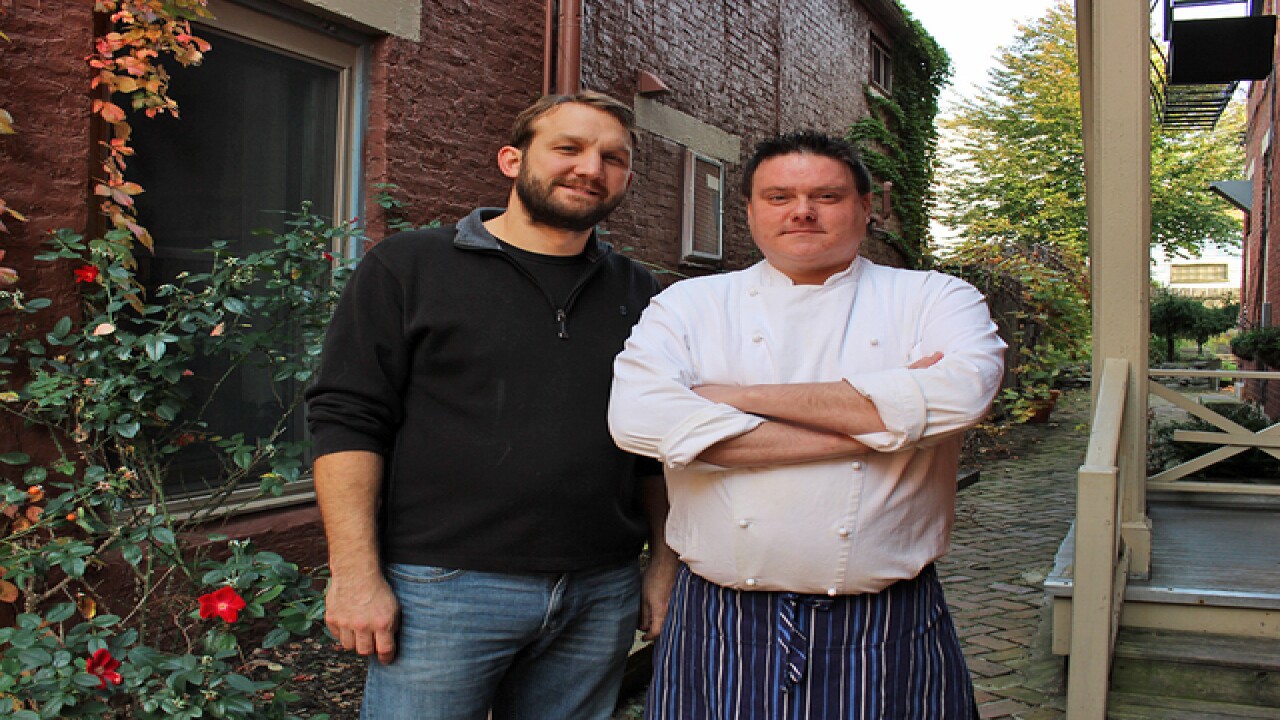 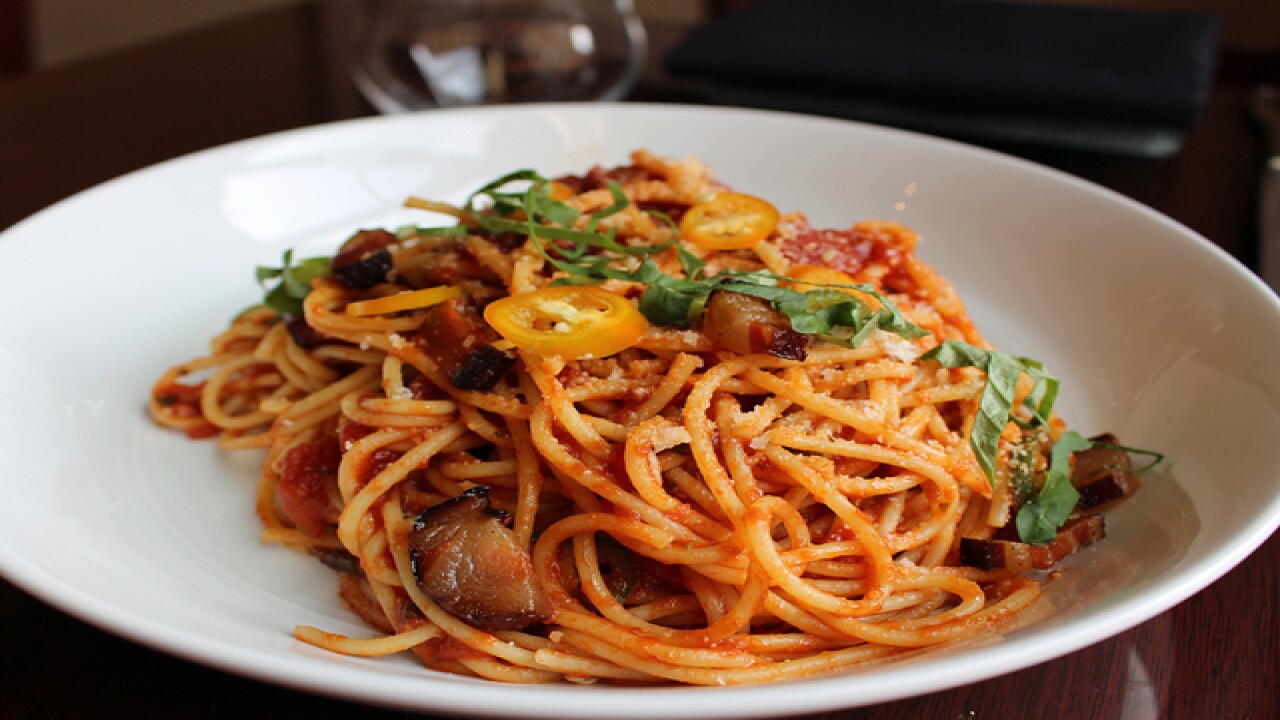 COVINGTON, Kentucky -- The “little house” on picturesque Greenup Street in Covington will soon welcome its neighbors to dinner. The restaurant that previously operated as NuVo will reopen Saturday as Piccolo Casa, which means “little house” in Italian.

The ownership hasn’t changed but Piccolo Casa now sports a new look and menu. The restaurant is outfitted with new furniture, dinnerware and décor, and the a la carte menu is now centered on northern Italian cuisine with a nice complement of New American fare.

Piccolo Casa seats 24 on the first floor and 14 outside when the weather is nice. Two rooms on the second floor, each seating 12, will be available in time for Valentine’s Day, with one room to be used as a private dining room and the other made available for general seating.

Mark Bodenstein, who is part owner of Piccolo Casa (and NuVo), served as the executive chef when NuVo was in operation. NuVo was known for farm-fresh ingredients prepared in highly creative ways that garnered many accolades. However, business didn’t quite measure up, which prompted its closing in mid-October.

“When we first opened the restaurant (in 2013), we did a really risky concept – a chef’s tasting menu,” Bodenstein said. Customers paid upward of $65 for a multiple-course meal determined by the chef.

“Somehow, we (made) ourselves into a special-occasion restaurant,” Bodenstein said.

He said for the size of the city, and with the many restaurants popping up around the area, being a special-occasion restaurant is “probably one of the worst categories to be in,” adding, “You’ll choke yourself out real quick.”

After analyzing the local market, Bodenstein saw an opportunity in the Italian restaurant space.

Bodenstein will source ingredients locally from suppliers such as Ohio Valley Food Connection and Carriage House Farm. In fact, Piccolo Casa’s bar top was fabricated from a large tree – 10 feet in circumference -- that fell on the premises of Carriage House Farm. The same tree also has been turned into a 14-foot community table that will be used on the second floor.

Piccolo Casa marks a new chapter for Bodenstein, who is transitioning away from the kitchen into the role of a restaurateur and leaving the “cheffing” to Ben Garshelis.

“I’m really going to drive the business from the advertising standpoint, social media and things like that,” Bodenstein said.

Garshelis, who previously was the sous chef at NuVo, will now serve as executive chef of Piccolo Casa. Born and raised in West Chester, Garshelis attended culinary school at Le Cordon Bleu in Los Angeles before taking a six-month jaunt to northern Italy.

“I studied at the Italian Culinary Institute for Foreigners … near Asti in northern Italy,” Garshelis said.

Garshelis went on to work at a one Michelin-star restaurant in Cuneo, Italy, and now he hopes to share the beauty and simplicity of northern Italian cooking at Piccolo Casa.

“A lot of our items have five, maybe six, ingredients, tops,” he said. “It’s not about hyper-manipulation; it’s about finding the five best ingredients.”

The menu offers popular Italian dishes such as Spaghetti Amatrice and Cacio e Pepe, which Garshelis calls “super traditional.” The chef makes the tomato sauce for Spaghetti Amatrice from scratch and finishes the dish with onion, bacon and shishito pepper. Cacio e Pepe is a pasta dish that showcases the simple flavors of black pepper and pecorino romano.

Piccolo Casa also offers a steak entrée: Black Hawk Farms beef served with roasted potatoes, shallot and roasted garlic. The Angus cattle at this Princeton, Kentucky, farm is pasture-raised, grass-fed and grain-finished with grains grown on the farm – all of which translate to better flavor and marbling.

The bar will offer two rotating beers on tap, starting with beers from Rhinegeist and Rivertown, and the wine list will include California and European wines from Italy, Spain and France. In addition to prosecco and cocktails such as a Negroni and a Bellini, Bodenstein hints at an extensive bourbon selection. (“We are in Kentucky,” he said.)

Bodenstein said he hopes Piccolo Casa will lead to opening many more restaurants: “As I move forward … I want to set up restaurants and move on to the next one, and do it again.”