From living in poverty to owning a business, Cordero shows what's possible for Middletown Latinos

'Keven will be a role model' 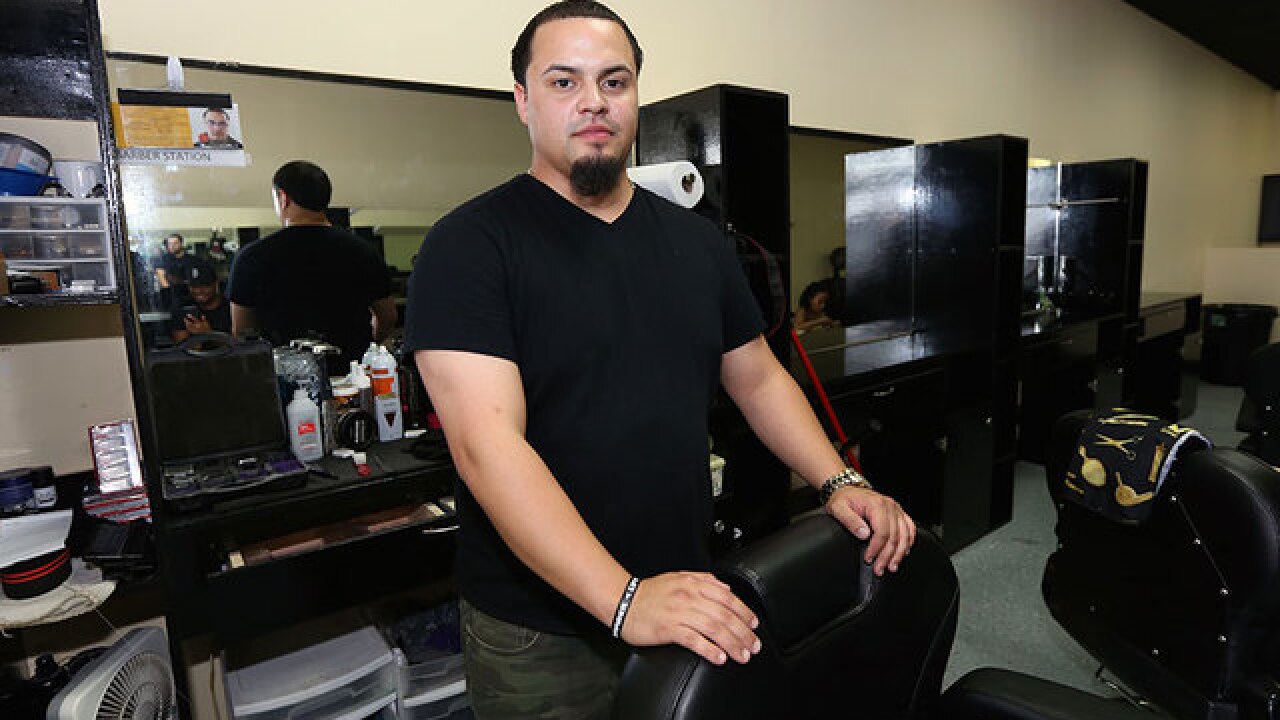 Emily Maxwell | WCPO
<p>Keven Cordero, 22, opened up barbershop Royal Studio in his hometown of Middletown, Ohio this summer. He hopes to help revitalize the neighborhood and create jobs.</p> 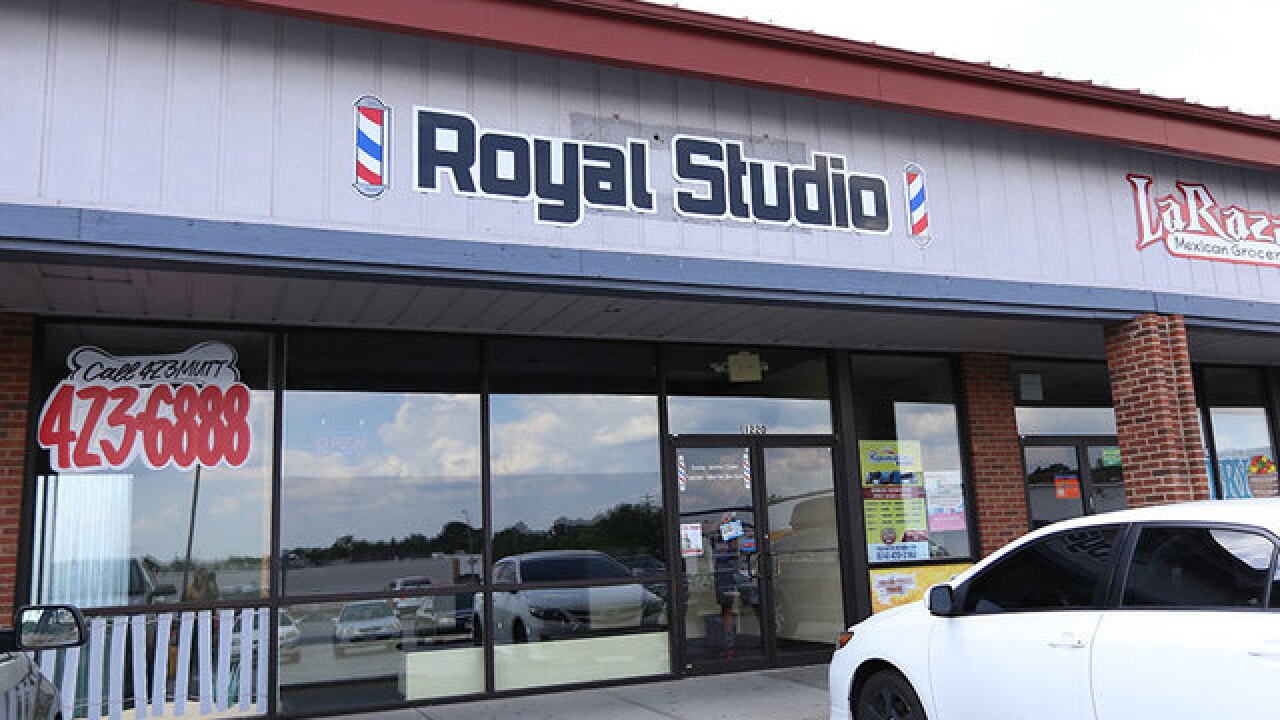 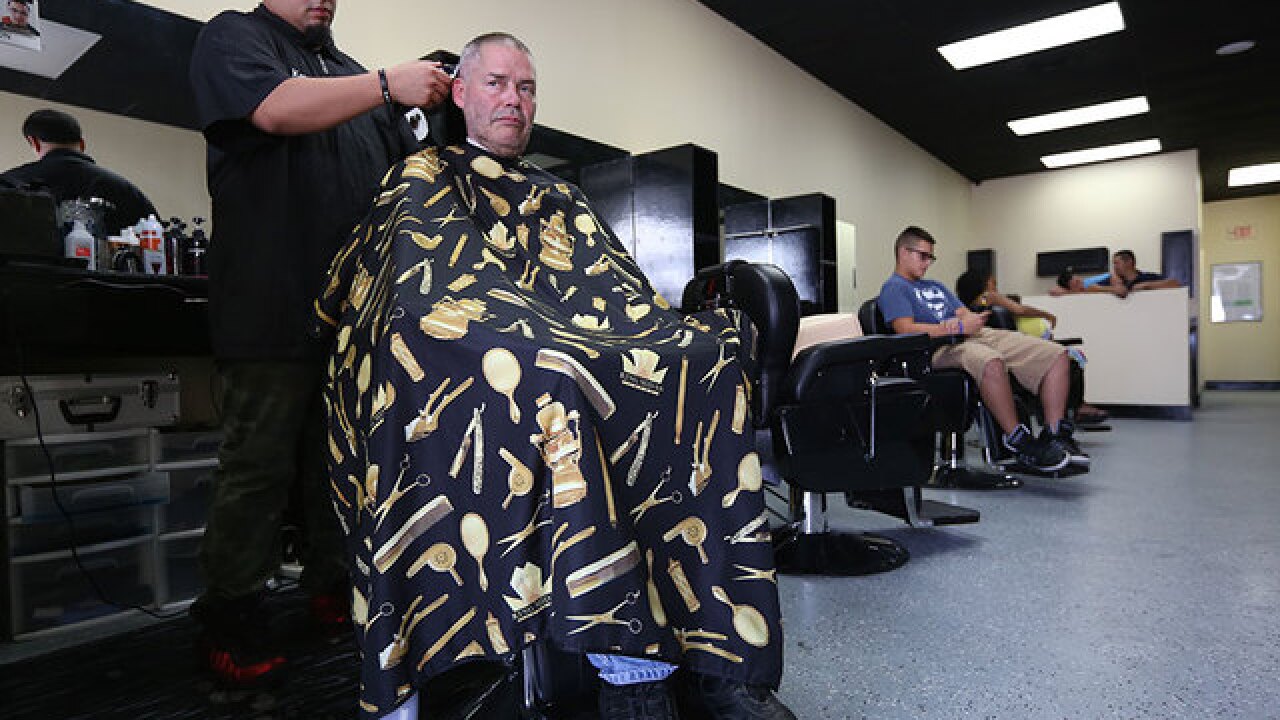 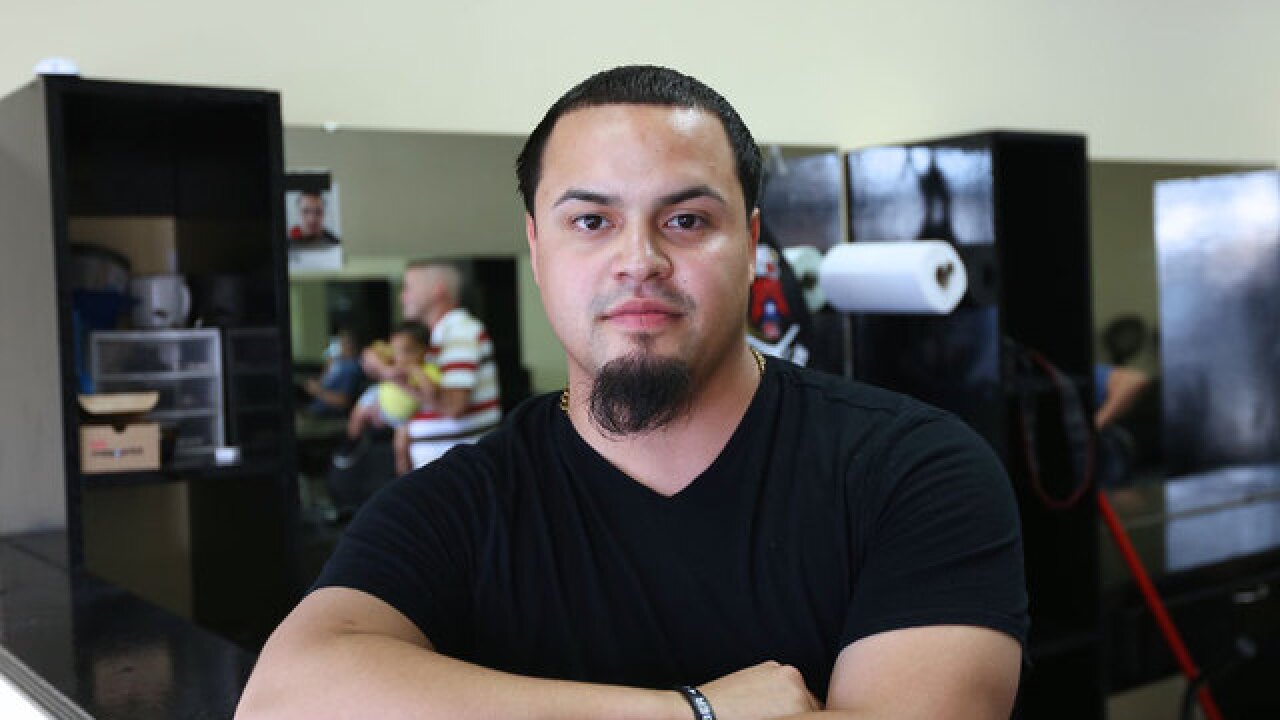 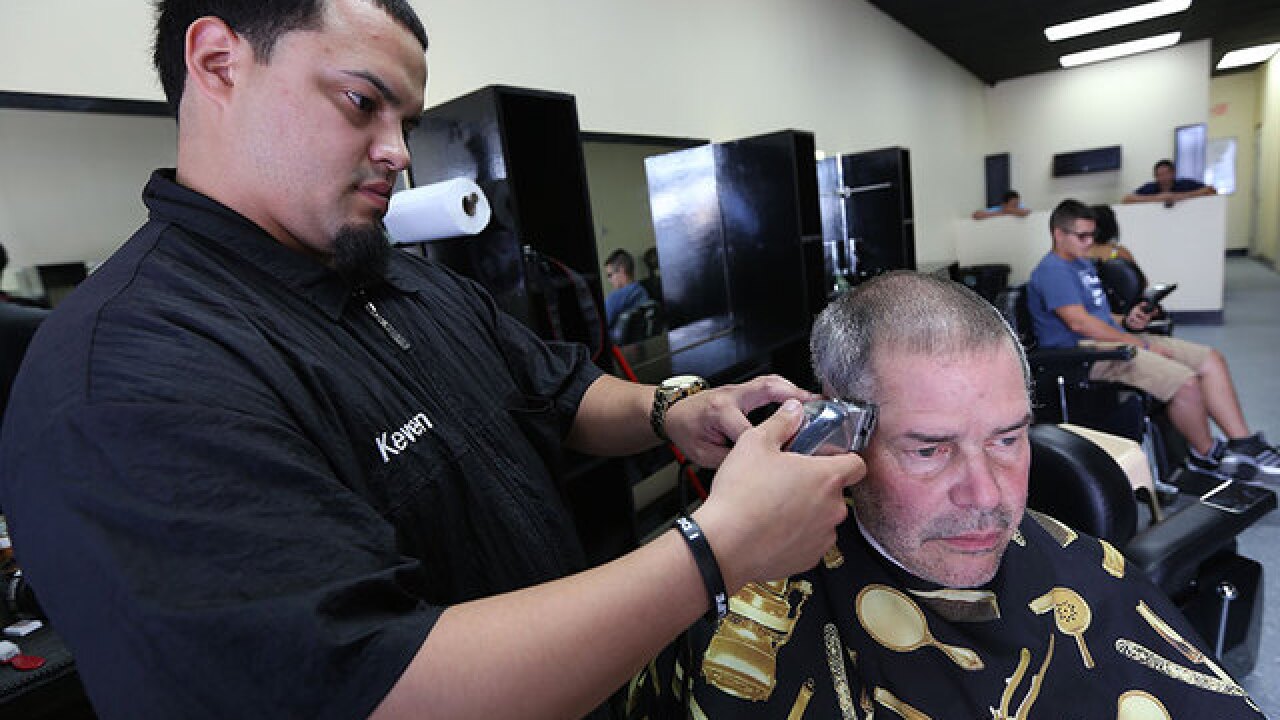 MIDDLETOWN -- Keven Cordero was just 7 years old when his family moved from Puerto Rico to Middletown in search of a better life.

He spoke no English and was confused on his first day of school after a teacher showed him the cafeteria during a tour, but didn't give him anything to eat.

"I was crying for the rest of the day," Cordero said. "I didn't think I was going to get lunch."

It took more than two years for Cordero to finally feel like he could express himself in English. Even after that, academics didn't come easy because of a learning disability.

But Cordero persevered. He graduated from Middletown High School in 2012, put himself through barber school and saved up his money. Earlier this summer he opened a barbershop and salon called Royal Studio in a Middletown strip center. Cordero, another barber and two stylists work there -- with room to grow.

"He's a great young man," said Middletown High School Principal Carmela Cotter, who knew Cordero when he was a student at the school. "Keven will be a role model for other young people."

He's also an example of a Middletown Latino who started out as a child living in poverty but has worked hard to become a success.

At least that's the way his mother, Lourdes Cordero, sees it. She ought to know.

For years, Lourdes Cordero worked for Middletown City Schools as a liaison between the school district and its many Latino families. She started a nonprofit called Latinos Unidas de Middletown, or L.U.M., because she knew that scores of Latino families in and around Middletown lived in poverty, like she and her family did when they first moved from Puerto Rico.

She introduced WCPO to more than a dozen Latino moms in 2015 that shared their stories of making due with very little and working hard to try to give their children more.

Waiting until next month

The moms trusted her because she had walked in their shoes.

When she and her husband, Wilson, moved to Middletown with their three sons 15 years ago, they had very little. As Puerto Ricans, the family had U.S. citizenship and could get government assistance.

But the money didn't always cover all their needs, and it wasn't the dream they had for their family.

"At the time, it was very rough economically," Lourdes Cordero said. "Keven told me, 'Mom, my tennis shoes have holes in the bottom.' It was winter, but I told him, 'You have to wait until next month.'"

That's because the family wouldn't get another check until then, she said, and there was no money for any extras.

Cordero had an associate's degree in computer science when she moved here but couldn't get work because she couldn't speak English. She took an English class for adults through the local school district. With encouragement from her husband, she went back to school and got a bachelor's degree in Spanish from Wright State University and a master's degree in education at the University of Dayton.

All the while, her husband and sons were working hard, too.

Keven Cordero started doing odd jobs at a young age so he would have his own money and could get nicer shoes or clothes than what his parents could afford, Lourdes Cordero said.

"He would go to the neighbors. Cut their grass. Take out their garbage. Whatever they needed done," she said. "He's always been like that."

And because her son always has been willing to work hard to get what he wants and needs, Lourdes Cordero was not at all surprised he started his business at the age of 22, even though he has a young son and his wife, Aleishea, is pregnant with their second baby.

Cordero saved money by doing the carpentry and renovation work the space needed on his own, he said, but still it took an investment of roughly $15,000 to launch the studio.

Hard work and a smile

"I think Keven is a really good example," his mother said. "He grew up with those dreams, and he saw his father and me working hard. He always said, 'One day, I would have my business.'"

"He was the kind of person who would do well being their own boss," she said. "When you saw him in the hallways, you automatically had great eye contact. You automatically got a smile from him."

Cordero also has a role model of his own just a few doors away.

José Bravo and his wife have owned Veracruz Mexican Restaurant for the past 14 years. Originally from Mexico, the Bravo family lived in the same apartment complex as the Cordero family when Keven Cordero and his brothers were growing up.

Bravo has been using Cordero as his barber, and he knew Cordero wanted to open his own shop. So when a space opened up a few doors down from Bravo's restaurant, he suggested that Cordero meet with the landlord.

After Cordero got the space, Bravo watched as Cordero would arrive at the strip center in the evenings to complete the renovations for Royal Studio after having worked all day at a nearby barber shop.

"I told him, 'You keep up with your work ethic, eventually you will have a whole bunch of studios everywhere,'" Bravo said. "I'm pretty sure that he will do great things."

For now, Keven Cordero is working on building his business as a place where people of all races and backgrounds can come for a haircut and feel comfortable.

"I want to make something for the young guys, to show them you don't have to go to a four-year college to own your own business," he said.

In that way, Cordero already has succeeded.