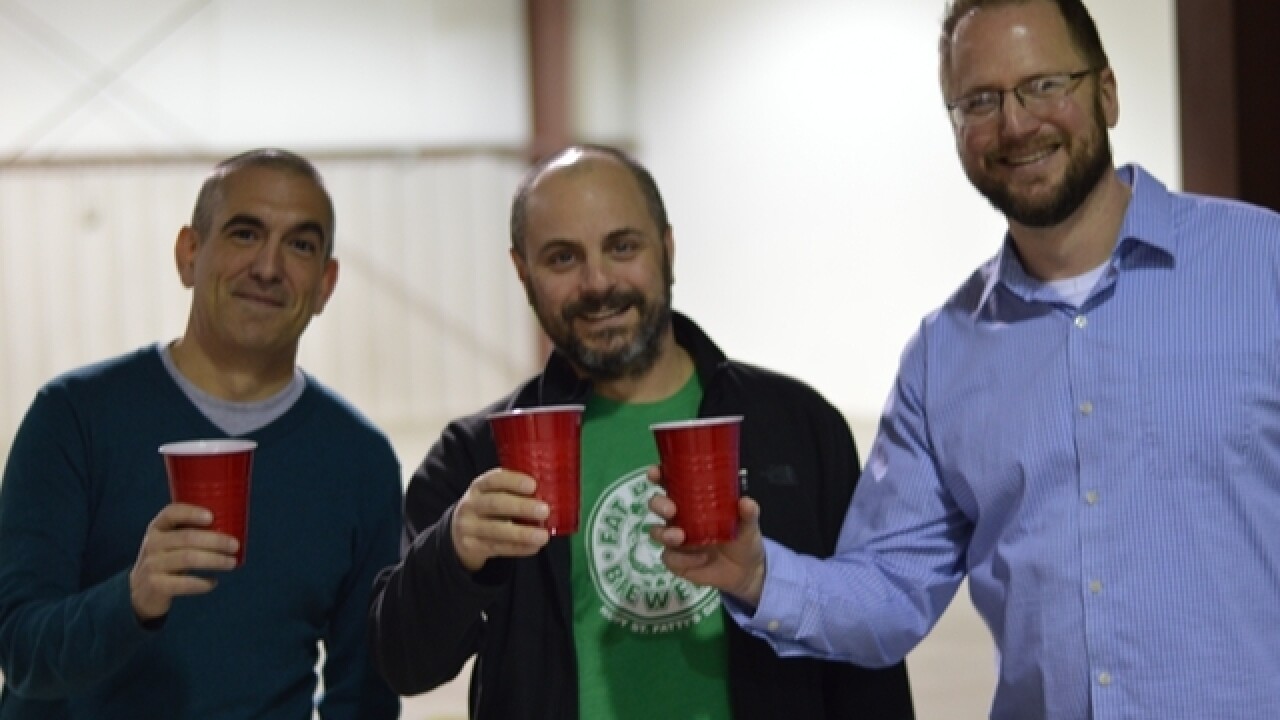 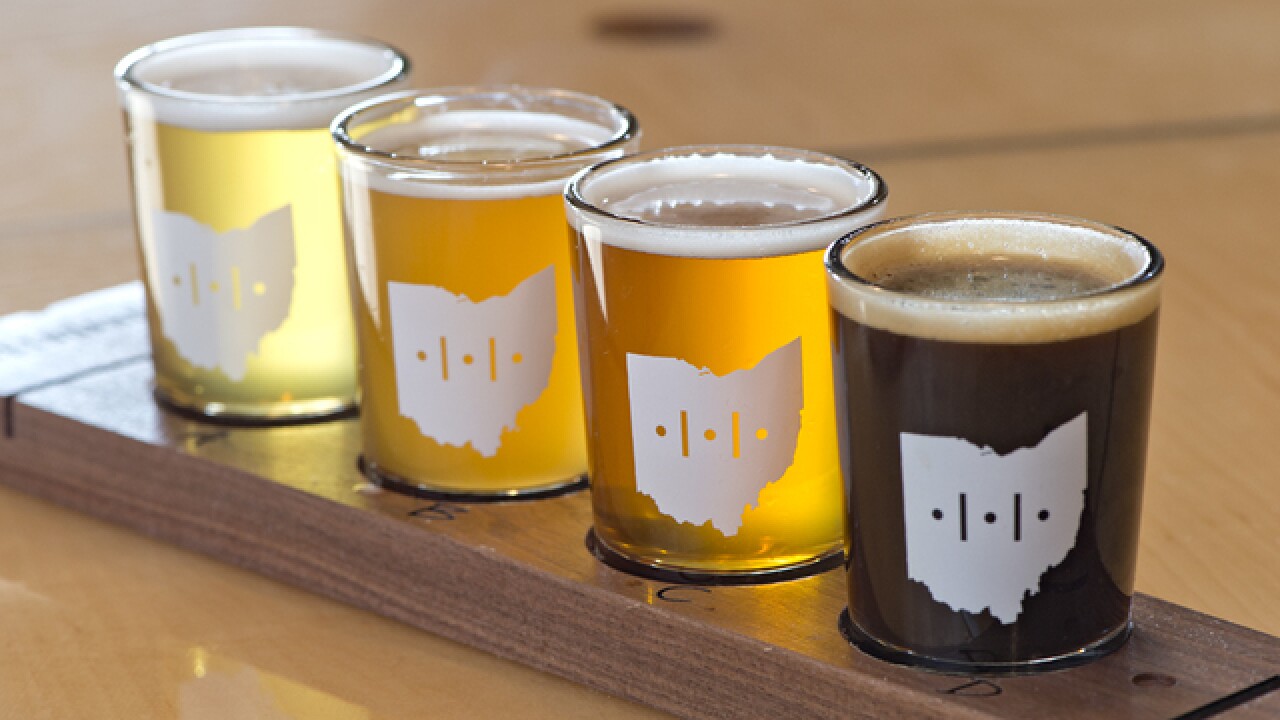 "All three of us are musicians," said Joe Sierra, one of the co-founders. "We want an experience that doesn't just embrace music but the creativity in music, that reflects the parallels between the creation and social aspects of music and brewing. We feel like they are very complementary to one another."

The brewery's grand opening celebration from 11 a.m.-midnight will include five bands and nine beers on tap. Fretboard began self-distributing kegs of its beer to local restaurants and bars mid-October.

"I think we are going to get on stage," Klosterman said of himself, Sierra and Plank.

The trio began planning the brewery in 2014. They originally called it Six String Brew Works but changed the name after discovering a similarly named brewery, Four String Brewing Co. in Columbus.

"The process has been somewhat challenging," Sierra said. "We kept pushing and kept pushing to find the right place. It's a little bit surreal."

Fretboard's 150-person capacity taproom is decked out with five flat panel televisions, electric outlets under the bar to recharge smartphones, a pool table and small stage. Smoked Out BBQ will sell food in the taproom as well.

Klosterman said they plan to produce 2,500 barrels of beer in Fretboard's 20-barrel brewhouse within the first year.  A private entertainment area with four-tap bar, offices and three "creative studios" make up the rest of the brewery.

The owners equipped the studios with camera and mics that will allow customers to listen to bands practicing from "listening stations" in the taproom.

"The crux of this idea is as we are crafting beer people can listen to people craft their music," Klosterman said.

Musicians will have the option to turn off the camera and mic feeds for privacy, he added.

On the brewery side, Klosterman said Plank brings more than a decade of home brewing experience to Fretboard.

Sierra and Klosterman had already started brainstorming ideas for the business when Plank got involved after reconnecting with Klosterman during their 20th high school anniversary in 2014.

"It was a happy accident," Plank said of the partnership. "I have always loved beer."

First, the owners of Jefferson Social approached him about brewing the bar a house beer. ("I threw together a recipe," Plank said. "They liked it.") Then tragedy struck: Joe Sierra's brother, Cincinnati Police Officer Eric Sierra, died unexpectedly from a brain aneurysm on Nov. 8, 2014. When the owners of Jefferson Social heard the news, they put Plank, Sierra and Klosterman in contact with Rhinegeist Brewing. Rhinegeist offered to produce Plank's beer, distribute it and donate proceeds from sales to a fund supporting Eric Sierra's three children.

The American pale ale "S23," which the brewers named after Eric Sierra's badge number, will be on tap when Fretboard opens, Plank said. Fretboard will donate $.50 from the sale of each pint of S23 in the taproom to local nonprofit Behind the Badge.

Plank said he hopes to experiment, improvise and then tailor what he brews to meet consumers' tastes.

He also said he and his partners challenged themselves to have as many of their beers on tap for the grand opening.

"So, we had a goal of nine beers before we opened," Plank said. "It was an aggressive goal. It's been a lot of time brewing, but definitely well worth it."