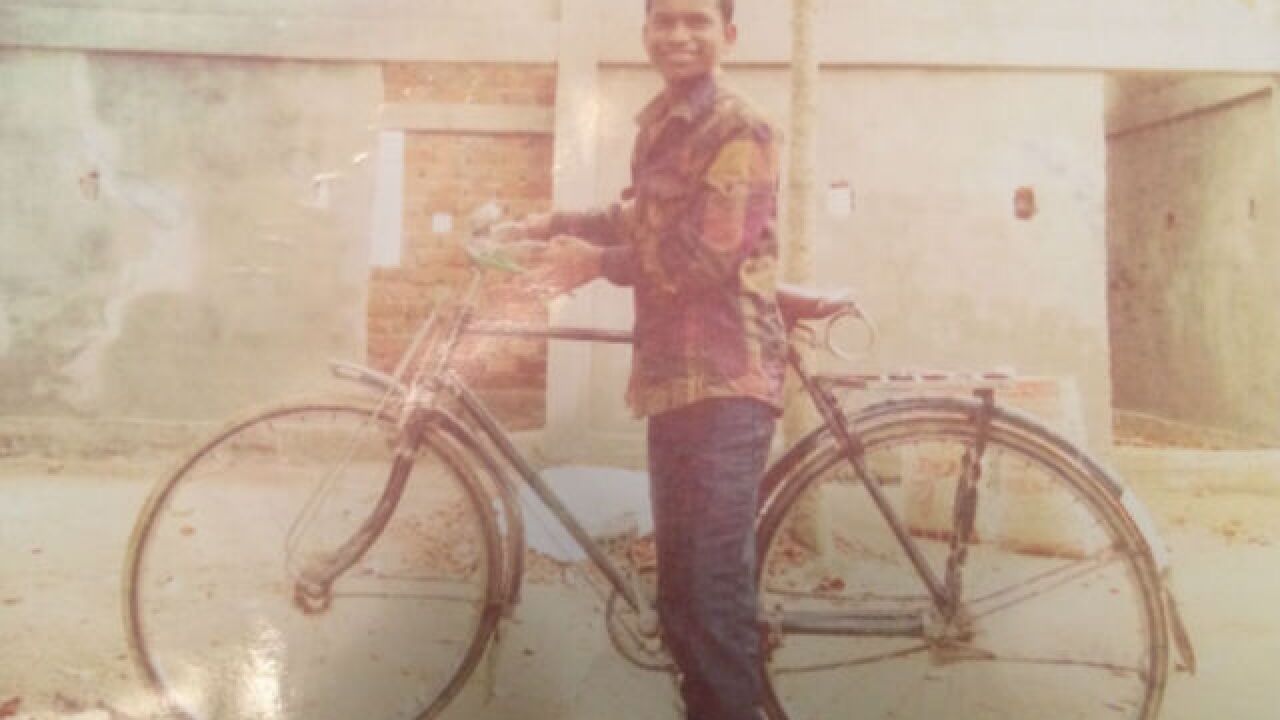 Mueller and his wife, Patty, started the service project in 2005. Mueller retired as coach in 2013, but the tradition has continued with current coach Brian Weinrich. More than 100 players will be scattered throughout Fort Thomas from 1 to 5 p.m. on Sunday, April 24, doing household work for residents. Job requests are still being taken, but time slots are expected to fill quickly.

“We have 11 jobs so far,” Weinrich said on Tuesday, “but next week is when we’ll get pounded with requests.”

All jobs are done for donations. Proceeds each year, which are generally $4,000 to $5,000, benefit a specific person or organization. This year’s funds will be donated to Lt. Casey Kilgore, a 16-year veteran of the Fort Thomas police department.

A year ago, Kilgore was diagnosed with stage IV metastatic melanoma cancer. He had six tumors – behind his left eye, in his lungs and in his spleen. After undergoing radiation treatments, he received immunotherapy, a relatively new and advanced technology that uses the body’s own immune system to fight cancer cells. The six tumors are gone and there is no evidence of any more growing, but Kilgore will have to continue the immunotherapy every three weeks for the rest of his life, or until a better method is discovered.

“My wife was five months pregnant with our third child when I was diagnosed, and my first thought was to stay alive long enough to see our baby born,” Kilgore said. Now, thankfully, we’re past that, but I still have the immunotherapy, CAT scans and doctor visits. I’m very honored and humbled that the team has chosen our family as the recipient.”

“Not only is Lt. Kilgore a Fort Thomas police officer, but he and his family are part of this community," Bryant said. "They live in Fort Thomas, their son attends Moyer Elementary ... it makes so much sense for us to support this family.”

The players who participate are in grades eight through 12. Older players are generally teamed with younger players to give them a chance to get to know each other. They will do just about any job that does not require power tools. Most work involves spreading mulch, weeding, moving furniture or general cleaning. One job this year will be to pull up carpet from a home. No job is considered too big when so many football players are available to do it.

“We had one job last year where we sent 20 guys over to the house throughout the day,” Weinrich said. “It was cutting and moving shrubs, mulching and moving trees. It was the kind of job where if one guy tried to do it himself on weekends, it would have taken him all summer. We were able to knock it out that day.”

Though it’s a lot of work, the players enjoy it.

“It’s a fun time working with my friends and being able to help people in the community at the same time,” said junior Sam Taylor, a safety on the varsity team.

“Personally, it’s the right thing to do,” added junior Trent Buchert, a varsity wide receiver. “I feel that I have a moral obligation as a Highlands football player to do this. It’s what we’re about. It represents who we are.”

“We hope it helps them appreciate what they have, not just in terms of what they have at home, but in their ability to be able to help others who can’t do certain things themselves,” Weinrich said. “We also want them to understand that they can use the position they are in as a platform to raise money for those who need it. By being part of something that’s bigger than themselves, the hope is that it makes them better people.”