Innovators work to change how country does food 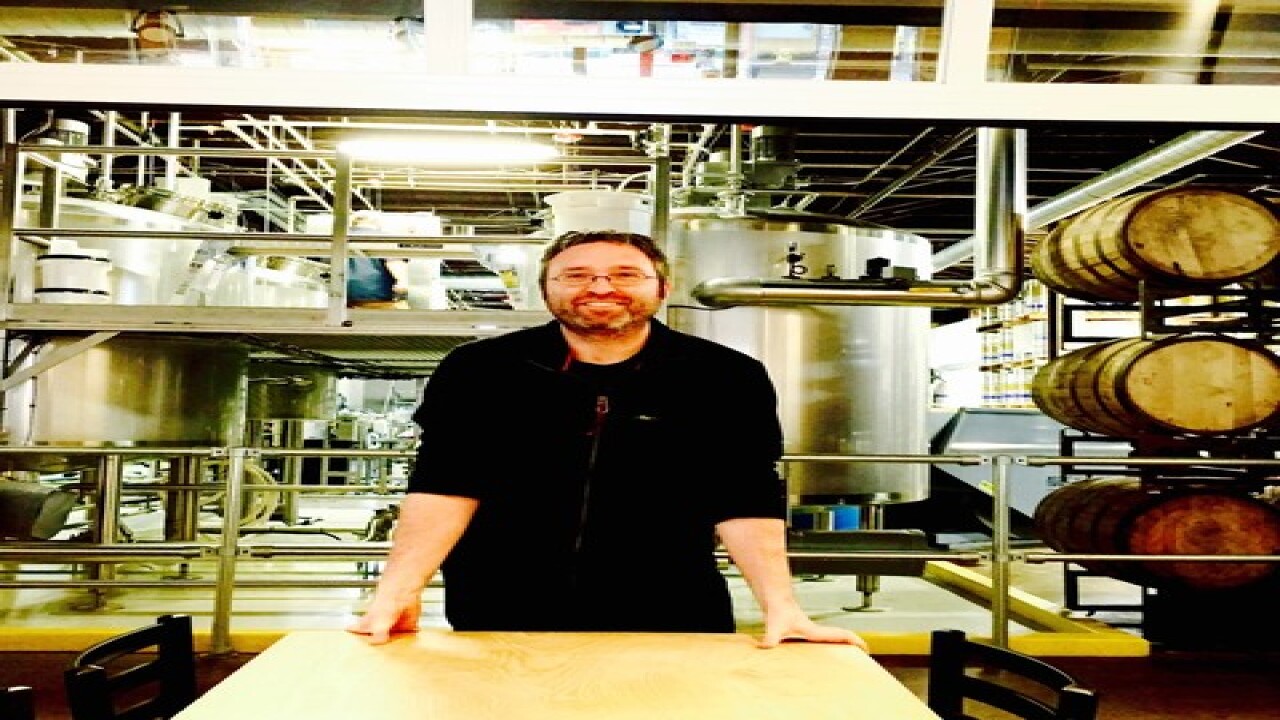 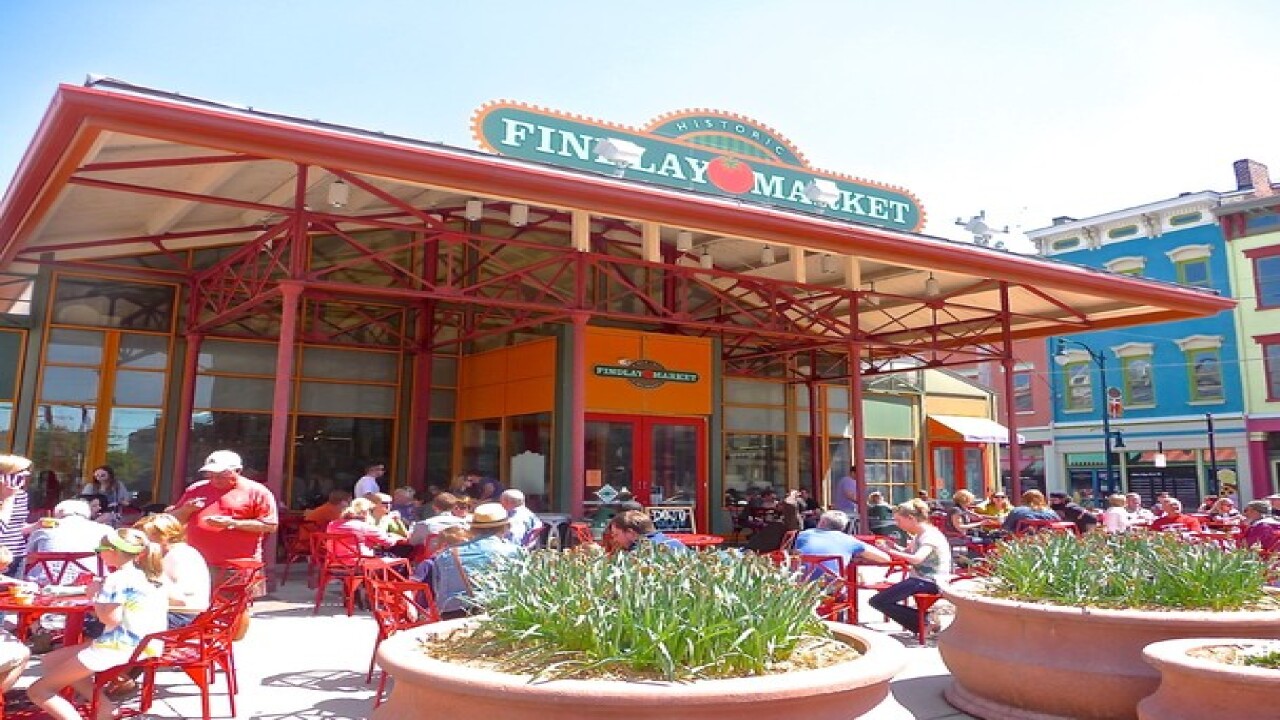 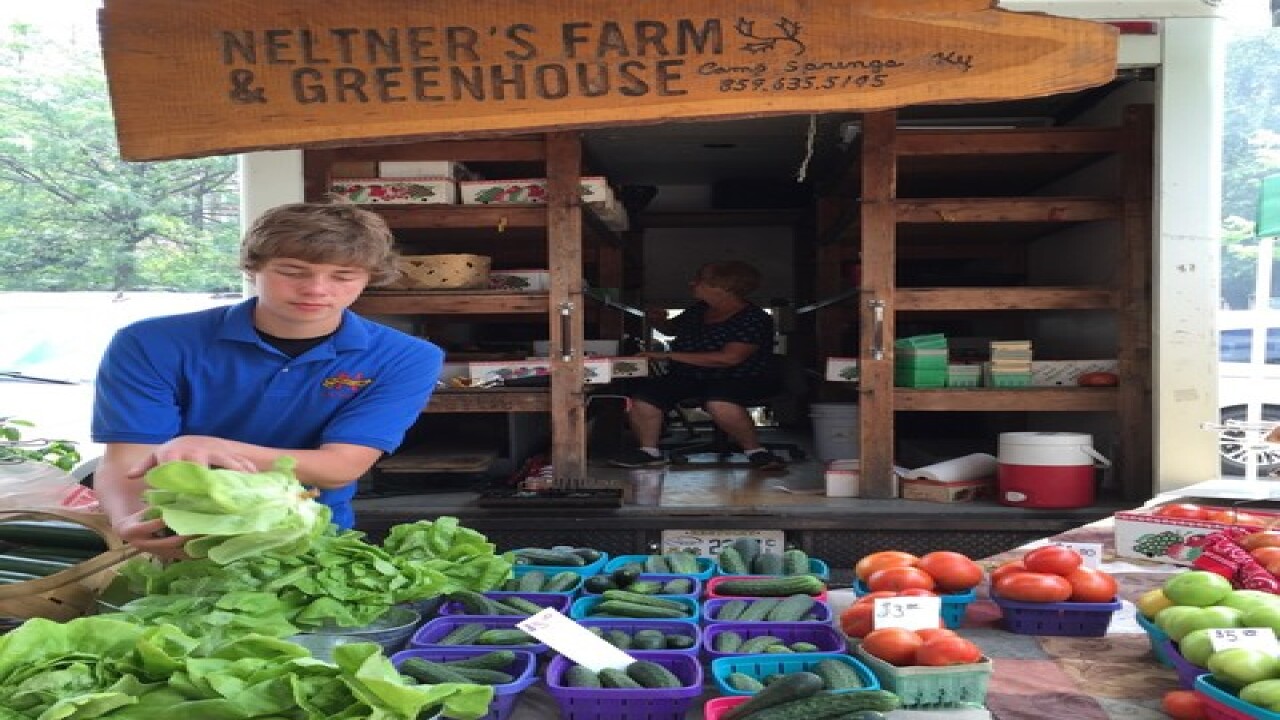 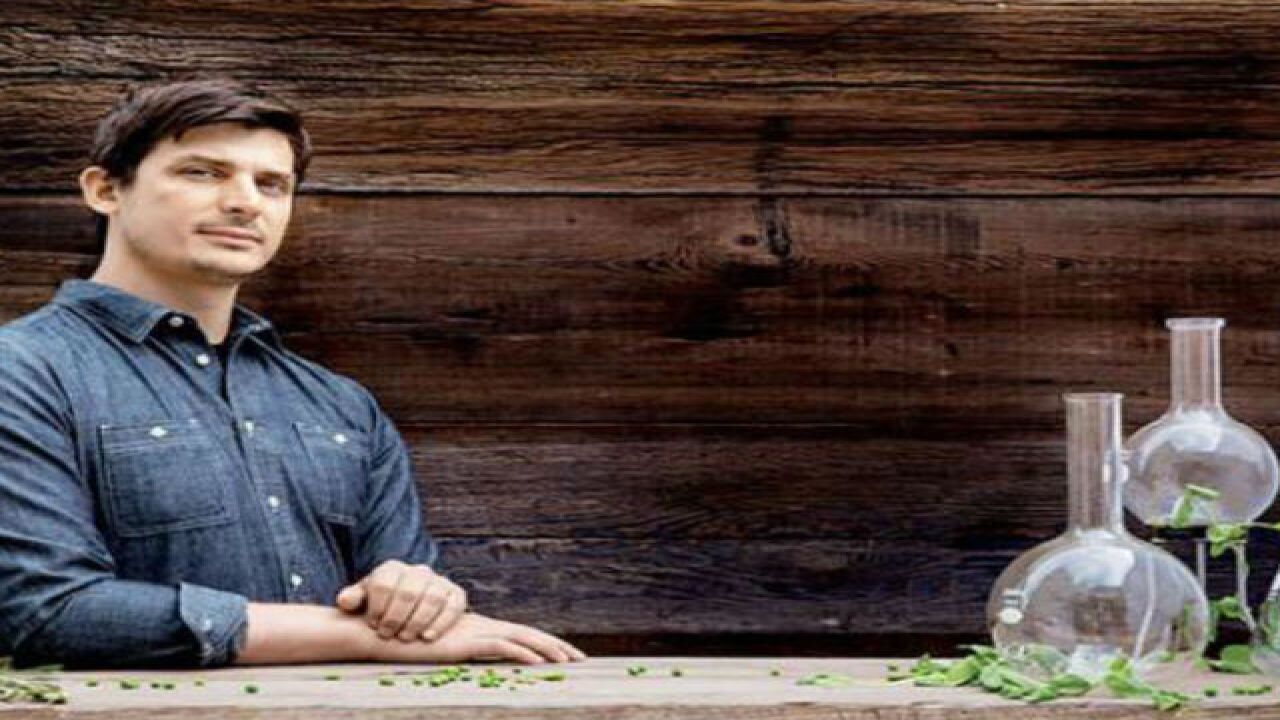 CINCINNATI -- He glad-hands the overflow lecture crowd at Downtown’s members-only Mercantile Library with a winner’s enthusiasm. His wide smile and leading man good looks pull audience members close. For the moment, everybody wants to ask Josh Tetrick, the 36-year-old CEO and co-founder of high-profile food technology company Hampton Creek, about his company’s full-page ads in The New York Times.

Attracting large crowds of admirers and sustainable food advocates is nothing new for the San Francisco-based Tetrick, whether participating at the World Economic Forum, leading the recent SXSW panel “JUST Food: What It Looks Like When We Start Over,” accepting a Leadership Award at the Winter Fancy Food trade show or promoting Hampton Creek as one of Entrepreneur Magazine’s “100 Brilliant Companies.”

Yet, Tetrick, a true blue disruptor who’s sought after by 10 different corporate leaders at any given moment, has come to Cincinnati to ensure that Hampton Creek continues to grow and meet its game-changing goals.

Some innovation startups display a competitive spirit with large corporations and work to out-innovate them with speed, agility and lean operations.

Tetrick says he’s in Cincinnati because Hampton Creek has a better chance at disrupting and changing food systems when it collaborates with major players like Kroger.

At the same time, their vendor relationship is inspiring area food artisans, agriculture workers, students, professors, technologists and researchers to launch their own food businesses and take root in Cincinnati.

“What would it look like if we started over?” Tetrick asks, while talking privately after his lecture. “I’m in Cincinnati because I want to change food systems, and in order to do that you partner with Kroger, the country’s largest supermarket chain.

“We start with some of the largest companies in the world,” he said. “We give good people a way to act faster and do greater good.”

Local food entrepreneurs like Dan Adams of Earthineer and Sharon McCafferty of 100 Kitchens are inspired by Tetrick’s connection with Cincinnati. They share his goals to change how food is aggregated, processed, distributed, stored, sold, marketed and recycled.

Basically, they want to change entire food systems, and they’re also convinced Cincinnati is the place to do it.

Tetrick frequently says he’s not a lifelong “foodie” and came to running a food tech company after earning a law degree and working on social good campaigns in sub-Saharan Africa.

Tetrick’s story brings a wide smile to the face of Adams, who also comes from a social good background as founder of Earthineer, a social media platform that supports the sharing economy among backyard farmers and food growers.

Combining his degrees in English literature and medieval studies from Northern Kentucky University with entrepreneurial skills honed as a member of UpTech, Northern Kentucky’s startup incubator, Adams plans to build Earthineer into a growing content community and commerce startup for individual artisans to barter, share and participate in a unique model of on-time food sales and distribution.

“I want to make food more participatory so anyone who has a backyard can participate in a food system,” Adams said, speaking before an Earthineer team meeting at Covington’s Braxton Brewery. “We’re making a sharing economy for food and changing what that looks like whether it be golden oyster mushrooms or sauerkraut or pickle buckets.”

Currently in the early seed stage of Earthineer, Adams remains busy building a community of advocates, collaborators and users. He’s reaching out to food thought leaders including Village Capital, a support network for early-stage entrepreneurs in agriculture, energy and health, as well as Seed Capital KY, the leadership driving the planned 24-acre West Louisville FoodPort eco-district.

With their help, Adams grows confident about Earthineer’s ability to grow communities of people who make sustainability part of their everyday lives. His benchmark is nothing less than transforming the agriculture worker from micro-farm operators to urban homesteaders. By doing so, he believes Earthineer will become a purpose-driven food innovation company with a triple bottom line.

“Working in existing food systems is hard,” Adams said. “How do we make farmers money and overcome that threshold? I want to solve that challenge.”

Adams is making a stance at the front end of food systems by changing the way people farm. On the other side of the food curve stands Sharon McCafferty, Xavier University alum and founder of HomeEc Consulting, a solo consultancy focused on establishing new models of consumer research to better define and understand how and why consumers eat.

After years working in focus group research and providing forecasting for area brand agencies and their consumer goods clients, McCafferty is testing and launching a HomeEc Consulting project called 100 Kitchens, an open-source, story-driven research model that moves beyond traditional focus group rooms and into the kitchens of consumers.

Meeting at a popular craft pie café, McCafferty flips through her research booklet and highlights recent projects with specialty produce vendors. She’s experienced in mainstream methods for identifying consumers and their shopping habits.

“I care about food, and I understand all the little things that make someone healthier,” McCafferty said, while passing on a slice of pie. “I also understand that at the end of the day, food companies need to make money and drive purchases. I know that building new research models that understand the little changes in consumer behavior can both deliver healthy eating trends, wellness and drive company sales.”

Tetrick comes to Cincinnati because of thought leaders at Kroger including Suzanne Lindsay-Walker, the grocery chain’s director of sustainability. That deal flow looks to ignite creative flow around future food entrepreneurs inspired by the larger players in their hometown.

Stop at Luken’s Poultry, Fish & Seafood stand and think about sustainable seafood and the benefits of just-in-time food distribution. Talk to celebrity chef Jose Salazar about the value of placing an invasive species like lionfish on his menu.

Food innovators like Tetrick remind us that Cincinnati has a leg up on hot cities like Portland and Austin with our historic food hall and public market that other cities crave. Now, imagine Findlay Kitchen as a place for mentoring and launching new efforts in science, creativity, cooking, eating and culture.

Innovation starts with a commercial kitchen and then, hopefully, grows into a food think tank.

“If you’re a Cincinnati entrepreneur, I hope you compete with us,” Tetrick said. “For the chefs in the audience, it requires you, too."