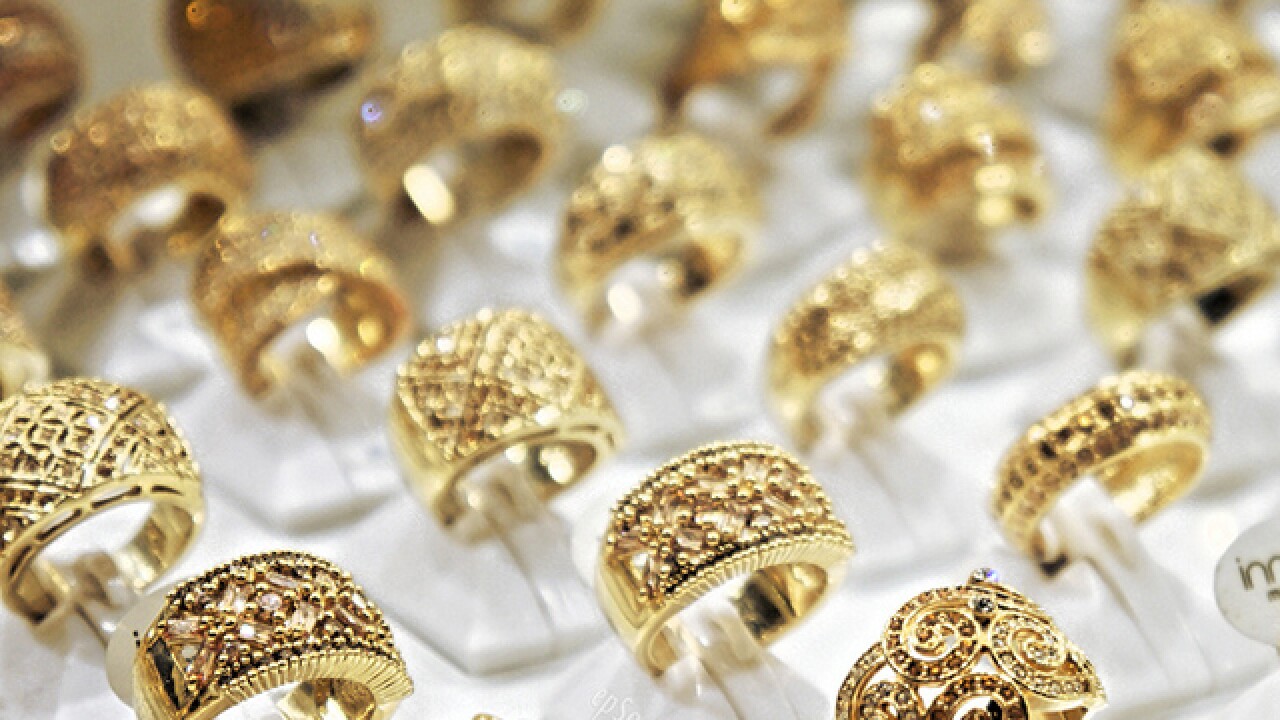 Copyright 2013 Scripps Media, Inc. All rights reserved. This material may not be published, broadcast, rewritten, or redistributed.
Flickr Creative Commons

MIDDLETOWN, Ohio -- Three Middletown residents accused of stealing $1.2 million in diamonds and jewelry during a 2016 heist will plead guilty in U.S. District Court in Cincinnati on Tuesday.

On the day the three Middletown residents were scheduled to face a jury and up to 20 years in prison if convicted, all three decided to take plea deals instead, according to court records.

Two other conspirators in the heist, Andrea Mullins, 35; and Deanna “Dee Dee” Williams, 36, have already pleaded guilty to one count of conspiring to commit the robbery and were expected to testify at trial.

Jewelry heist cases are rare here, especially ones that take months to solve and involve gold and gems valued at more than $1 million. Prosecutors allege that Patel has been involved in three separate jewelry robberies of diamond rings, gold, necklaces or earrings since 2013.

The FBI began investigating the Monroeville case when victims filed a local police report after the April 2, 2016 robbery.

The jewelry salesmen came to suburban Pittsburgh from the Diamond District in Midtown Manhattan every year to sell jewelry at a local hotel, according to media reports.

The robbery took place after two jewelry salesmen finished a show at a Monroeville hotel and convention center and stopped at a nearby Indian restaurant, Udipi Café, according to court filings and media reports.

One victim went inside the restaurant to pick up food, leaving the other alone in the van with suitcases of jewelry.

A parking lot surveillance video shows four people running from a waiting car and toward the jewelry dealers’ van, and then running back carrying suitcases. The robbers punched the victim in the van, according to Pittsburgh media reports.

At trial, federal prosecutors had been expected to describe how the five allegedly plotted the heist. Evidence includes cell phone records and maps showing travel between Cincinnati and Monroeville from March 30 to April 2, 2016. Prosecutors also have surveillance video from the restaurant parking lot, photos of victims’ injuries, video of the hotel lobby and records of phone calls allegedly made by Williams from the jewelry show lobby, according to court filings.

Prosecutors say Patel has been charged in two other jewelry robberies -- in both cases, Patel allegedly left behind an item that linked him to the jewelry heists.

In 2013, six bags of gold, diamond rings, earrings and necklaces valued at $250,000 were stolen from the of trunk of an Atlanta jewelry dealer's rented car parked at the same Monroeville hotel, court filings say.

That dealer hosted private jewelry shows in various cities, mostly for members of the Indian-American community, Pittsburg media reported. Whoever took the jewelry smashed the driver's side window, leaving shattered glass on the seat. But police were able to process blood from whoever broke the glass, according to Pittsburgh media reports.

“Such evidence includes DNA from Amit Patel left at the scene of the theft and cell site information showing the cell phone of co-defendant Chang being at the hotel,” prosecutor Timothy Oakley wrote in court documents, for the 2016 case.

Patel also faces a robbery charge in Butler County for forcibly taking a $40,000 diamond wedding ring from a realtor in 2013, according to court documents.

“In that case Patel left behind a hat. Authorities were able to obtain a DNA sample from the hat and ultimately match that against the sample taken from Patel at the time of his arrest on the instant matter,” federal prosecutors wrote in a court filing.

Patel faces a judge in the Butler County case on June 13.