Fewer teens are working these days. Are they just lazy? Or are school pressures too much? 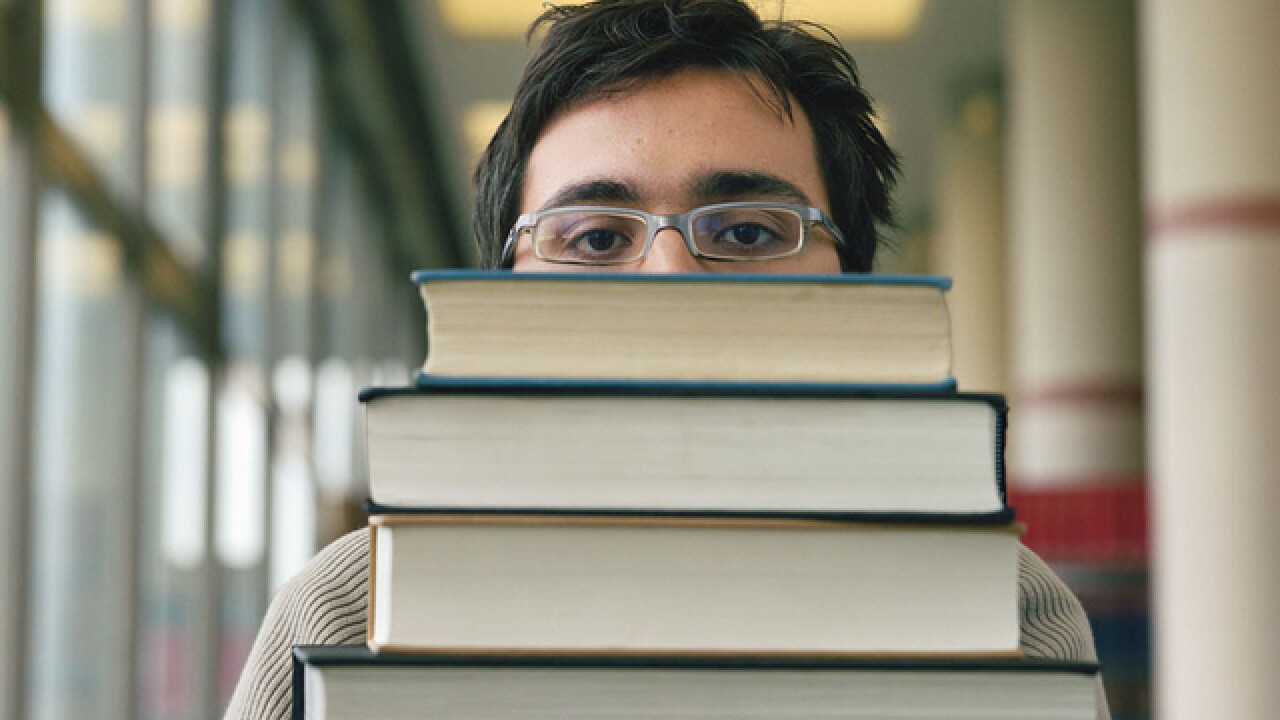 CINCINNATI -- It used to be a rite of passage, along with getting a driver's license at age 16 or voting for the first time at 18. But fewer teens are seeking jobs during high school, especially in the summer.

According to the Bureau of Labor Statistics, in July 1978 more than 71 percent of teens were participating in the labor force, compared to only 43 percent in July 2016.

Instead of cutting grass or whipping up lattes, teens are spending more time on school, sports and spare time than their counterparts in the past, Tri-State parents say.

"I think what is most discouraging is how much college costs, period, and how ridiculous student loans are," said Northern Kentucky mom Jami Steinbach, who is trying to help her teenage daughter navigate an intense school workload and a job.

The work/school dilemma is a "tough balance," Steinbach said.

"We've already had numerous talks with her about avoiding student loans at all costs -- staying home for the first few years of college to help save more and scholarships," she said. "But she does worry about the cost of college. She'll be a senior in the fall and she talks about it often."

College costs more than ever, but minimum wage is still, well, pretty minimal, even with a recent raise in minimum wage to $8.30 per hour in Ohio. It's $7.25 in Kentucky.

According to the College Board, the not-for-profit organization in charge of Advanced Placement testing, the SAT and college transitions, the average tuition for one year of private college is $34,740, for public college it's $9,970, and for out-of-state public universities it's $25,620. And that's without many of the "extras" college students need to live and learn, such as room and board and textbooks.

Some teens are relying on parents to cover the cost of college and don't feel the need to work. Holley Alexander, a Liberty Township mom of four, including two teenagers, said that because more parents are providing financially for their children, they don't feel having a job is necessary.

"They have a lack of motivation because they have no real needs -- parents are meeting their needs," she said.

Some people believe teens' laziness is keeping them from getting and keeping jobs.

Ashley Canter, 29, of Amelia, has a 3-year-old and is expecting her second child. She said she has struggled to hire local teens to help with child care and yard work.

Alexander agreed that laziness is a factor, especially for her youngest teen, who doesn't want a job yet: "He is into games, his phone and friends," she said.

Liberty Township business owner Lianne Nowak of Coffee Beans and Brew said though she receives applications from teens, the challenge is finding some who follow through.

"The expectation seems to be that I am supposed to do all the work, meaning call them over and over until it is convenient for them to talk," she said. "Or if I interview them and ask them to follow up with me on a certain day, they don't, which just tells me they lack the ability to follow direction."

Even though she sets expectations in the beginning, she said, teens seem "surprised at expectations and are confused they are not given raises and accolades as few as a few weeks out of training, and then want to leave (the jobs and work) where it's easier."

But teens also face increasing demands from sports, school and college admissions. Summer school and other class attendance is on the rise, as teens seek opportunities to get ahead through enrichment classes. In 2016, 42 percent of teens were enrolled in some kind of summer classes in July, up from 10.4 percent in 1985, according to the BLS. The BLS also said that 92 percent of teens who didn't work in 2014 cited "going to school" as the main reason.

Alexander said she has noticed the pressures on her own teenagers.

"Sports, academics and activities are taking up a lot time," she said. "Stress on students has increased."

The work is also getting more challenging.

According to the College Board, the number of students taking at least one Advanced Placement test has nearly doubled.

Nowak said she has noticed the stress level in potential and current teen employees.

"So many of these teens  are laden with college-level courses starting as early as their freshman year of high school, they are getting burned out on studies," she said. "And that escalates every year of their high school career."

For her business, this translates into teens who struggle with "simple tasks, healthy constructive criticism, face-to-face customer service, multitasking, working vocally as a team, dealing with upset customers/co-workers/managers, and taking responsibility for their mistakes."

Employers can expect the trend to continue. The BLS predicts that by 2024, even fewer teens will be working, at just below 27 percent.