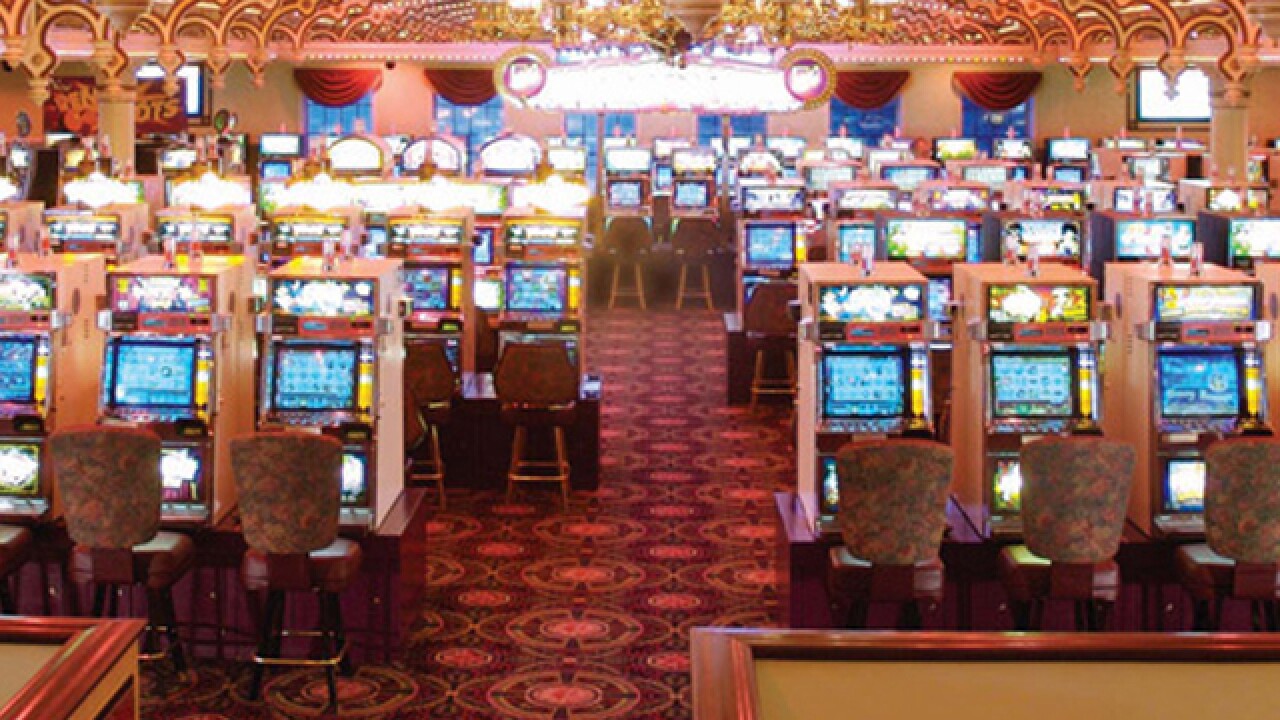 CINCINNATI - July 4 is the target date for the next big splash at Rising Star Casino, which is close to securing final permits for an Ohio River ferry that can haul more than 100 Northern Kentucky gamblers an hour to the region’s smallest gaming facility.

“It’s a pretty a big deal for us,” said Daniel Lee, CEO of Rising Star and owner of Full House Resorts Inc. “It makes us physically closer to a lot of people.”

Lee has been working on a river crossing for more than two years now. He told Wall Street analysts March 1 that the U.S. Army Corps of Engineers would grant a permit by March 16 or he would set up a tent in front of their offices until they give him the necessary paperwork.

“They've conversed with all the state historical preservation offices in both states and the environmental protection agencies in both states and the local Indian tribes and whoever oversees the bats with dots on their wings and stuff like that, and they have seen no reason not to issue our permit and they expect to issue our permit no later than mid-March,” Lee said.

As of March 27, the permit has not been granted and Lee has not established a campsite in front of the agency’s Louisville office, said Greg McKay, chief of the U.S. Army Corps North Branch Regulatory Division.

“There are no real hold ups at this point,” he said. “We’re getting close.”

A site plan submitted to the U.S. Army Corps by Full House Resorts shows the ferry would cross the Ohio River near the Mile 505 mark, a few hundred feet south of Middle Creek and a bit north of Rabbit Hash, Kentucky. That plan says the ferry can make three crossings an hour with a barge that holds 10 cars per trip. Its anticipated hours of operation are 8 a.m. to 10 p.m. Sunday through Thursday and 8 a.m. to Midnight Friday and Saturday.

Lee said the ferry would be ready to operate by the end of March, but access roads to and from the boat are not yet built and the company awaits final permits. In the meantime, the casino is planning “significant improvements” to its main entrance, including indoor trees, flooring, lighting and furniture.

“We will have significantly refurbished the arrival by the time ferry service begins in early July,” he said.

The riverboat property near Rising Sun, Indiana is the region’s oldest casino, opening as the Hyatt-affiliated Grand Victoria Casino and Resort in 1996. Revenue peaked at more than $160 million in 1998, but the Cincinnati gaming market has become saturated with five additional casinos since then.

Full House Resorts, which paid $43 million for the property in 2011, garnered $45.6 million in total revenue last year, well behind market leaders Jack Cincinnati Casino at $198 million and Hollywood Casino in Lawrenceburg at $167 million.

Those are the two casinos a Florence resident would have to pass in order to drive to Rising Star. Lee wants to shorten that drive with a ferry near Rabbit Hash.

“I can tell you from our slot system, the people who live on our side of the river near our casino we receive, on average, about $150 per person per year,” he said. “And the people directly across the river, 2,000 feet away in that zip code, we get something like $4 per person per year. And so, the ferryboat will be a pretty significant plus.”

Lee added that Rising Star, now operating at close to break even, should quickly improve its profitability if the ferry works as planned.

“You’ll see margin improvement,” he said. “It's kind of a progressive tax rate in Indiana and we're in the lowest tax rate of any casino on the State. And so, as our revenues improve quite a bit it falls to the bottom line.”