FC Cincy's lookin' at you, kids 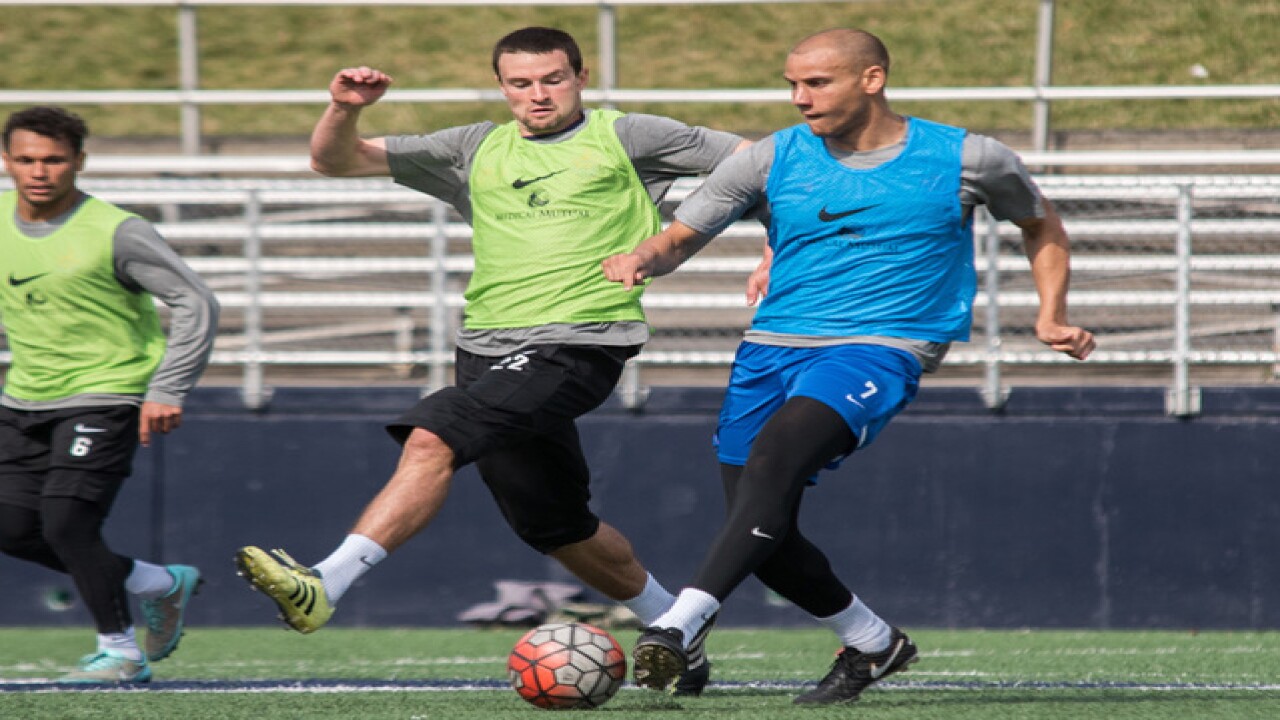 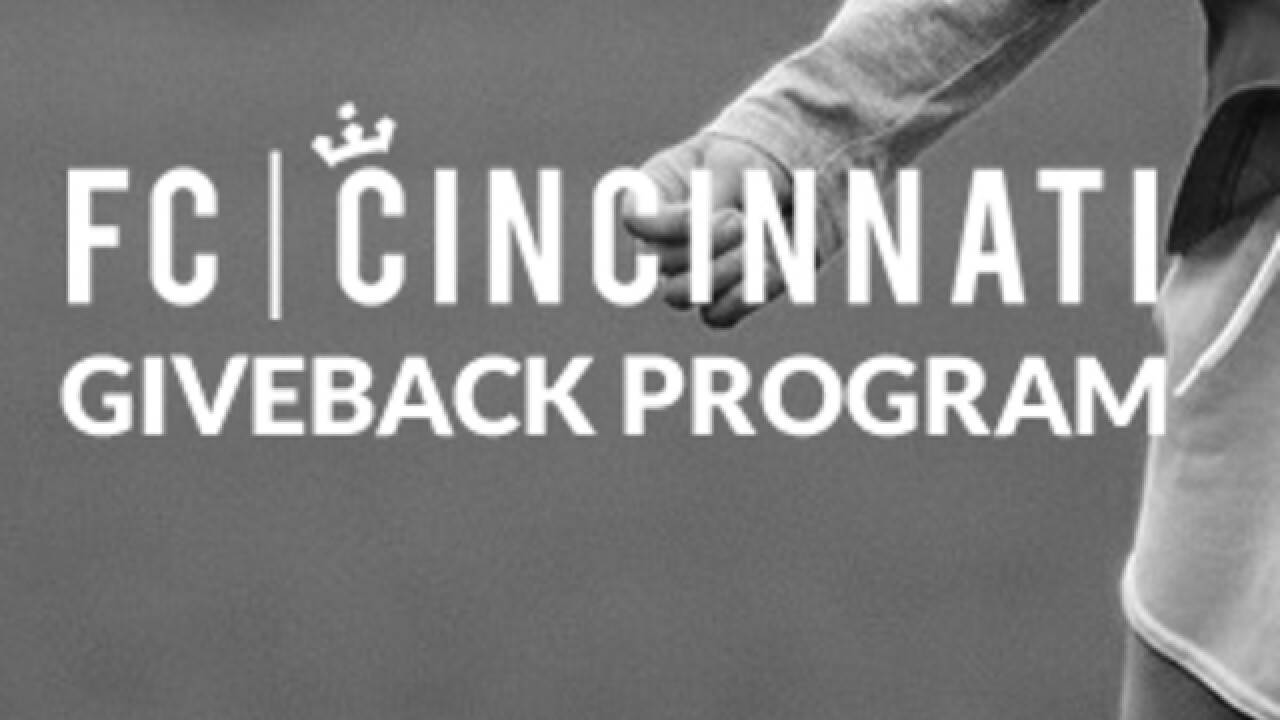 When FC Cincinnati’s Austin Berry and Luke Spencer were kids, there were no professional soccer players they really looked up to locally.

Now in the spotlight with Cincinnati’s newest professional soccer venture, the two Cincinnati natives look forward to a chance to help grow the game in their hometown and serve as role models to young fans.

FC Cincinnati will have a chance to inspire local youth players Saturday evening when they take the pitch at Nippert Stadium in their inaugural home game, which also serves as a Youth Community Days event. The initiative allows youth soccer players, grades 8 and younger, to attend the game Saturday, and the second home game, April 16, for $1 if they wear their team jersey.

“Me and Luke growing up, the closest thing to this that we had was probably the Columbus Crew,” said Berry, who graduated from Summit Country Day School. “Parents have to drive enough to youth tournaments and make it to a bunch of games in their kids' season, so now that we have a local professional team with guys that have a lot of high-level playing experience, that will only help grow the game in Cincinnati.”

Both general manager Jeff Berding and coach John Harkes have been stressing the importance of building relationships with youth soccer clubs and players since FCC’s launch in August.

The Youth Community Days initiative is just one way the club is reaching out to young soccer fans in the area. The UDF Kids Zone, located on Sheakley Lawn next to the stadium, is another effort to connect with kids and help gear them up for FCC matches. The Kids Zone will feature youth clinics, street soccer and other games, and food, drinks and merchandise will be available, starting 90 minutes before kickoff at every home game.

FCC also has a Giveback Program to help support local youth soccer clubs. When fans purchase tickets online, they can select their youth club or organization from a drop-down menu, and FC Cincinnati will donate 20 percent of the ticket’s face value back to that club.

“That's an enormous part of what we're trying to build here is trying to rise the tide across the soccer community here in Cincinnati,” Berding said in a press conference to announce the Youth Community Days, which are sponsored by Oswald Company and AssureCare.

For one, reaching out to youth soccer players and clubs helps build the FC Cincinnati fan base, but it also helps keep the sport at the forefront of the community.

There are more than 55,000 youth soccer players in Cincinnati, and their interest in the game alone makes them a target audience for the club. But FCC also wants to give back to the local community that supports them.

“The local youth organizations are a big part of what makes this such a big soccer community,” Berding said. “We might not be here if it weren’t for them.”

Berry and Spencer both said they are thankful for what youth soccer in Cincinnati did for them, giving them a solid start to their careers.

Both played for Cincinnati United Premier for at least part of their career. Spencer was with CUP under Terry Nicholl and John McGinlay for most of his youth soccer experience, while Berry also finished up with the club after playing mostly on teams coached by Turpin High School legend and NKU men’s soccer coach John Basalyga.

“My youth soccer experience was very helpful,” Spencer said. “When you talk about the club, I focus on the coaches the club has, and I had very good coaches that pushed me to become a better player and person.”

Berry added, “The coaching really was what made it so helpful. There are a lot of great coaches around here.”

Spencer said he wants to pay that forward and share his knowledge of the game by working directly with youth players, whether that’s through helping out at camps or other events FC Cincinnati might participate in around the area. He got a taste of coaching this past summer and fall when he served as Xavier’s director of soccer operations and realizes he has a lot to offer to young players.

“Kids are always looking up to players who are able to go on to the next level,” Spencer said. “Now that I'm in that position, I try to give back as much as I can. Not only that, but you have all this knowledge of the game, so you might as well get out there in the community and share it with the youth so hopefully they can do what you’ve done someday.”