Fay: Why isn't Stephenson starting for the Reds? 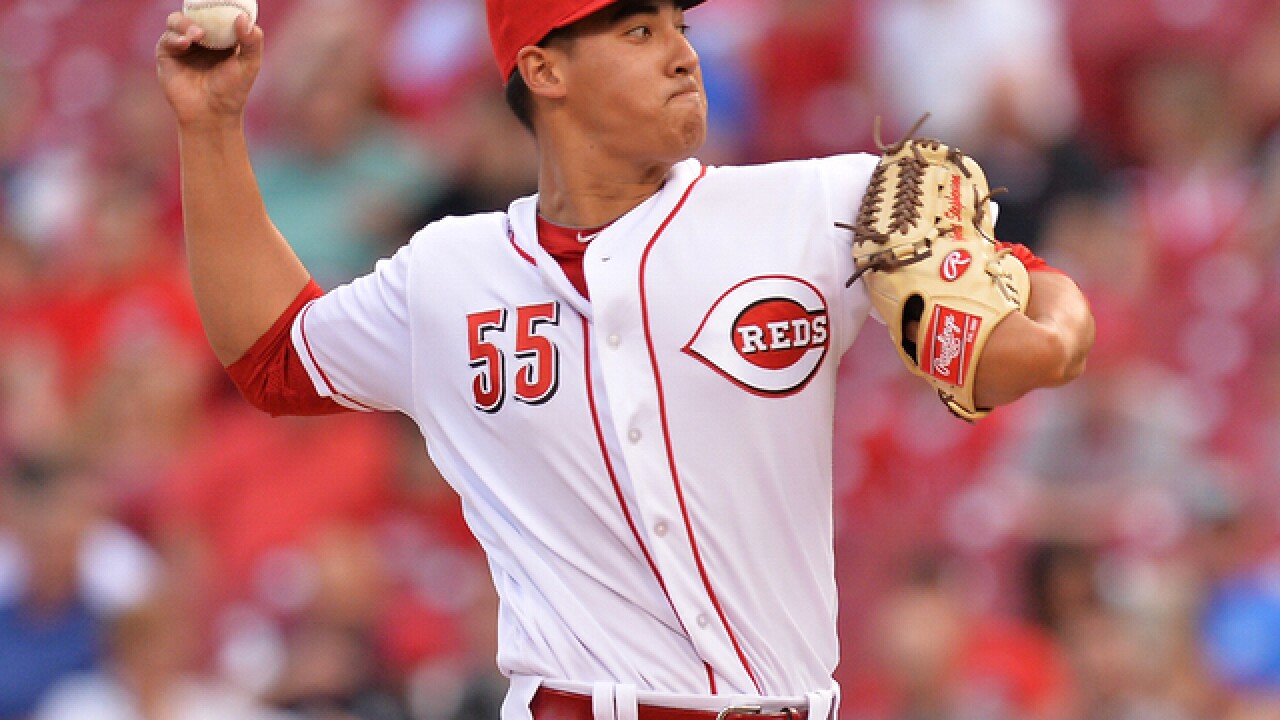 CINCINNATI — The Reds have been talking for weeks about how things will get better when Homer Bailey, Anthony DeSclafani and John Lamb are healthy.

Bailey and DeSclafani will definitely join the rotation. Lamb could as well. That will mean some pitchers in the current rotation will move to the bullpen and theoretically make it better.

That’s all well and good.

But the Reds have a pitcher who’s healthy and throwing exceptionally well right now. That would be top prospect Robert Stephenson. Stephenson, however, is scheduled to start tonight for Louisville — instead of starting Saturday for the Reds in Pittsburgh.

The club is sticking with Alfredo Simon for Saturday. That, frankly, is puzzling. Simon isn’t the future and he hasn’t thrown well in present.

And Stephenson over his last three starts?

He’s gone 19 innings and allowed two runs on 10 hits. Two of those starts were at Louisville. One was against the Colorado Rockies. He put up the best numbers of any Reds starter in that outing — seven innings, three hits, one run.

He was sent back to Louisville to work on things immediately after that start. From my untrained eye, he seems to have things worked out considerably better than Simon right now.

Stephenson’s spent enough time in the minors that he will not automatically qualify for a year of service time.

I think Reds fans have accepted the rebuilding or retooling or whatever you want to call it. But it’s hard to sell that when you're running out a 34-year-old journeyman instead of your 23-year-old top prospect. Especially when the prospect is outpitching the 34-year-old.

Simon could also be useful arm in the bullpen.

Simon’s next turn would fall on Thursday at Great American Ball Park against Milwaukee. Attendance is something of a lost cause this year, but a Stephenson start would draw some walk-up.

I don’t think that’s the case with a Simon start.

So why not make the move?