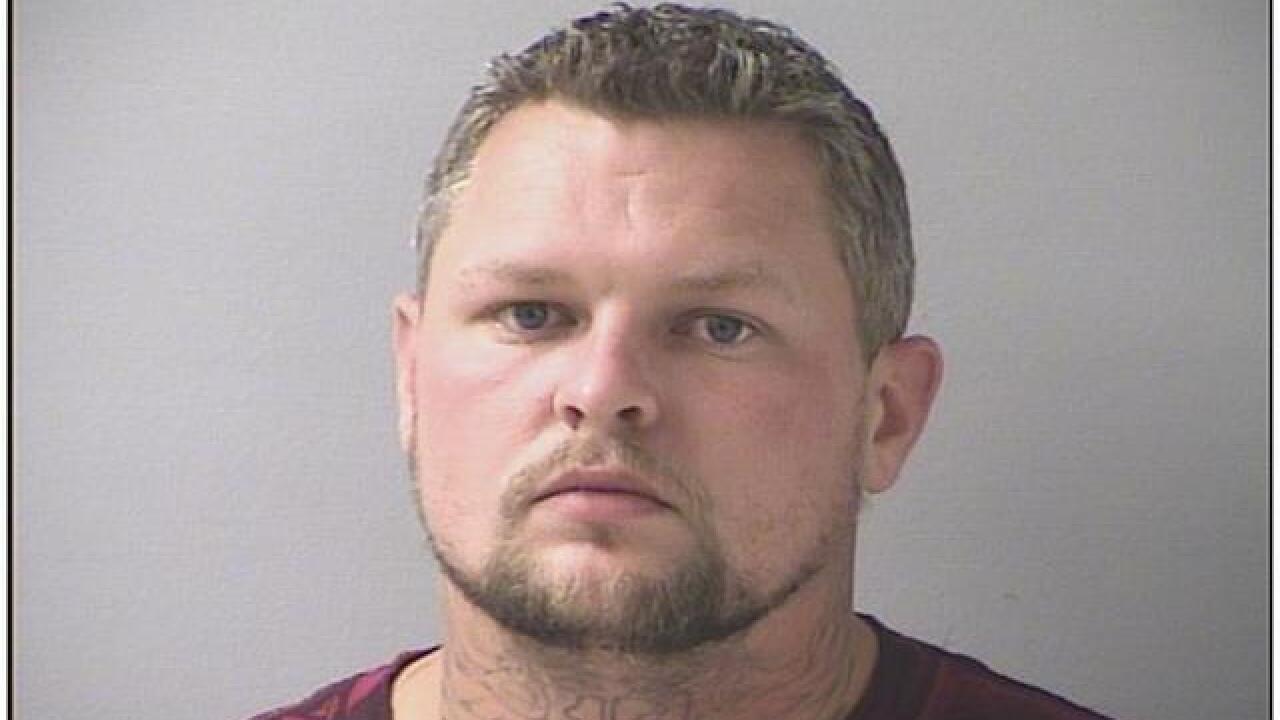 Copyright 2018 Scripps Media, Inc. All rights reserved. This material may not be published, broadcast, rewritten, or redistributed.
<p>Richard Stamper, 34, is awaiting trial on two federal child pornography charges and is demanding the FBI turn over the code to its secret malware. </p>

CINCINNATI -- A Fairfield man caught in an international sting operation pleaded guilty on Wednesday to possessing a large child pornography collection, with more than 100 videos and thousands of photos, many of girls under age 5.

Richard Nicholas Stamper, 34, was one of five men from southern Ohio who were arrested from 2015 to 2017 in the government’s massive sting operation known as “Operation Pacifier,” which resulted in nearly 900 arrests worldwide.

The FBI searched Stamper’s Fairfield home on Sept. 15, 2015 and found a laptop with child pornography, mostly young girls being raped and molested by men, according to court documents.

Stamper is a registered sex offender who was convicted in Butler County for the rape of a child under age 13 in 2003. At the time of his 2015 arrest, he was receiving weekend visits from his then 7-year-old son and 8-year-old stepdaughter, according to court documents.

The FBI found Stamper through visits he allegedly made to the Playpen website from February 3, and March 4, 2015, in which he was logged onto the website for more than four hours. Stamper’s username was “billnyepedoguy,” according to court documents.

At one point, Playpen was believed to be the world’s largest child pornography website—with more than 150,000 users around the world.

Stamper had tried to fight the charge, arguing the FBI made major mistakes in his case. He claimed their malware identified the wrong computer address and operating system, and altered the time-stamping component on his computer.

But U.S. District Judge Michael Barrett refused to throw out evidence in his case or force the FBI to reveal its entire secret hacking code.

“It’s the same with any criminal violation: As they get smarter, we adapt, we find them,” FBI agent Dan Alfin, who led the Playpen probe, said in a May 2017 prepared statement. “It’s a cat-and-mouse game, except it’s not a game. Kids are being abused, and it’s our job to stop that.”

“The Playpen cases are an example of our work underway across the nation to identify and prosecute those who exploit our children,” Glassman said in a prepared statement in February. “As offenders make technological advances, we will adapt and we will find them.”

No sentencing date for Stamper has been set, who likely faces up to 10 years in prison.