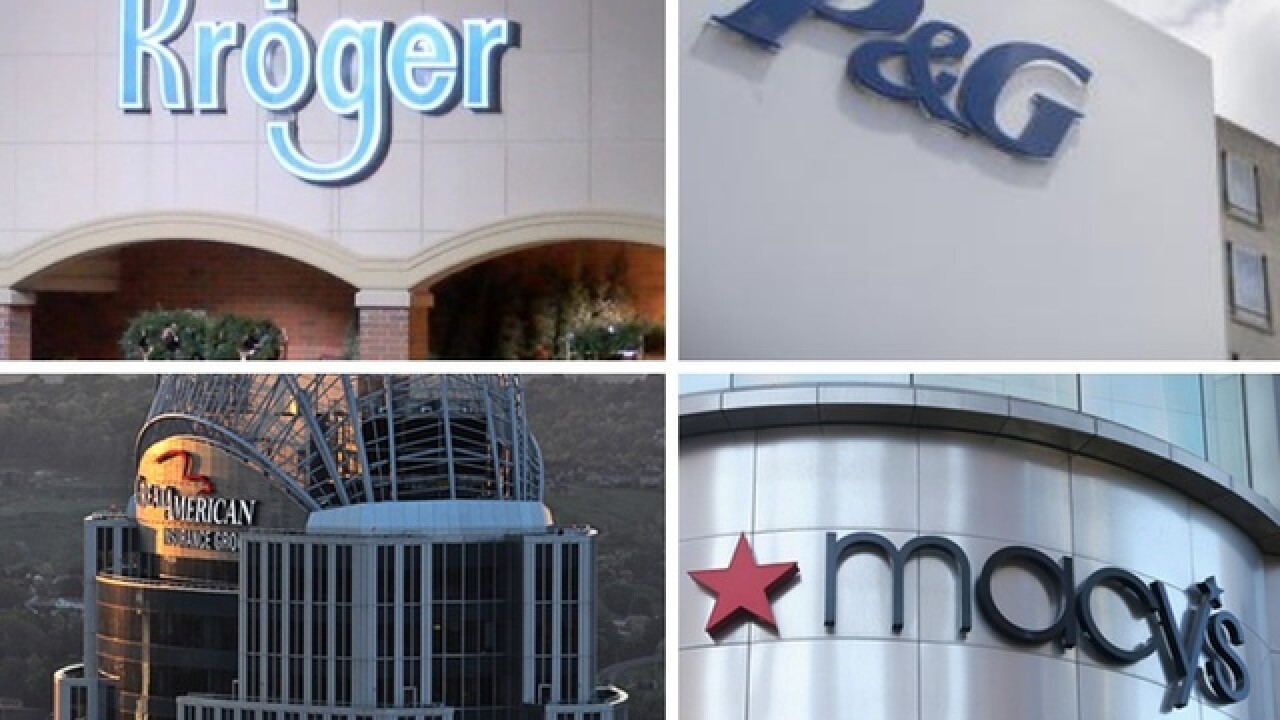 For the first time since WCPO started tracking executive pay, a non-CEO has emerged as the region’s highest paid boss.

Macy’s Inc. President Hal Lawton received stock awards and a $5.5 million signing bonus when was recruited by Macy’s Inc. to revamp its digital strategies. The former eBay executive is one of three Macy’s executives to rank in this year’s top 10.

Lawton’s total compensation was $267,000 more than Procter & Gamble CEO David Taylor and 70 percent more than Macy’s CEO Jeffrey Gennette. While no individual outranked Lawton, there is one company that spent more than Macy's on a single job title. Lawton made about $1 million less than the combined pay packages of Carl and Craig Lindner, co-CEOs of American Financial Group Inc.