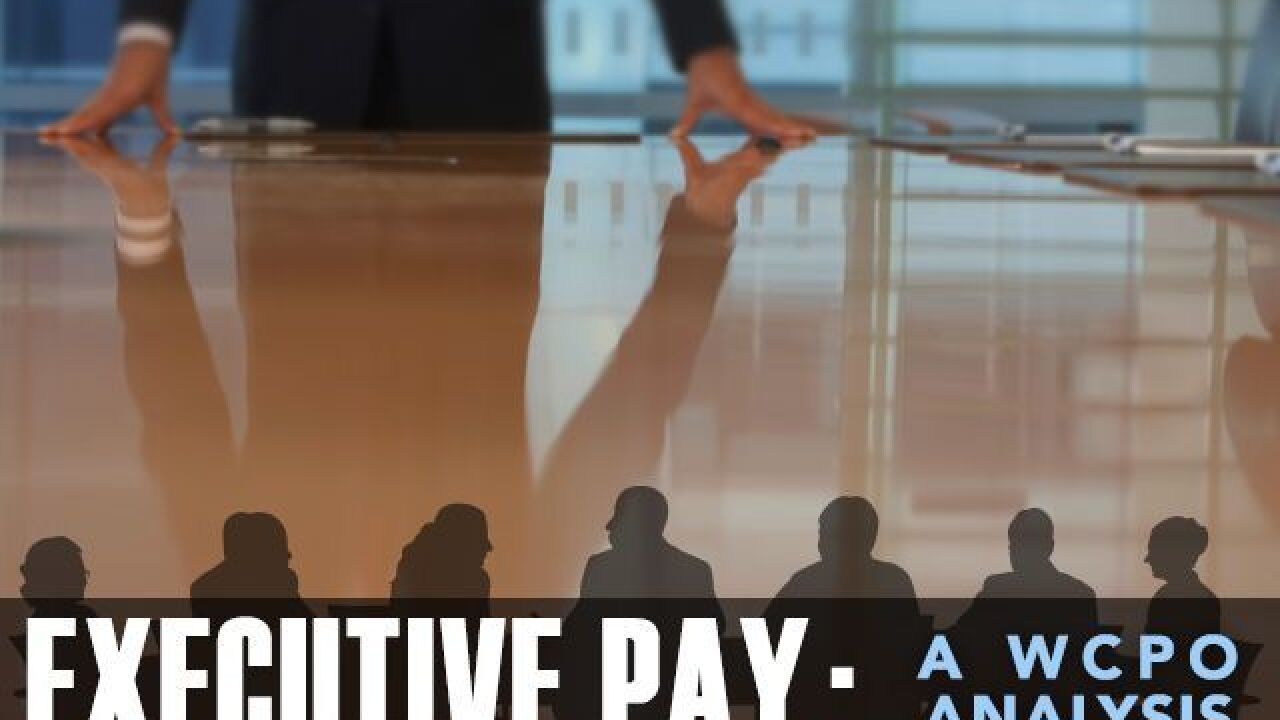 A heaping helping of IPO stock grants powered the pay plans of two Cincinnati executives who got some of the region’s biggest raises in 2015.

Milacron Inc. awarded stock options worth more than $5.6 million to its top executives when it went public last June. The options give CEO Thomas Goeke the right to buy up to 324,922 shares in the next 10 years at the IPO price of $20 per share. Milacron President Ronald Krisanda was awarded options to acquire 122,796 shares on the same terms.

RELATED: For more on this story, watch 9 On Your Side at 6 p.m. Thursday.

Milacron’s shares have dipped as low as $11.56 in its first year as a new public company, recovering in recent months to close Tuesday at $16.02. That means the options are currently worthless. But, the amounts disclosed in pay plans are present-value estimates of what they’re likely to be worth over time.

Milacron told shareholders that Goeke’s options grant was worth $3.1 milion, which was 57 percent of his entire compensation package for 2015. Goeke ranked second among Cincinnati executives with a 316 percent raise. Krisanda ranked eighth with a 97 percent raise. His options grant was worth $1.1 million and represented 60 percent of his total pay.

This is part of WCPO’s annual analysis of executive pay. This year’s searchable database includes details on cash and stock-based compensation totaling $390 million for 151 executives from 29 companies.

That data was combined with average worker salary data from the Bureau of Labor Statistics report:  May 2015 National Industry Specific Occupational Employment and Wage Estimates.