CVG will update its master plan next week 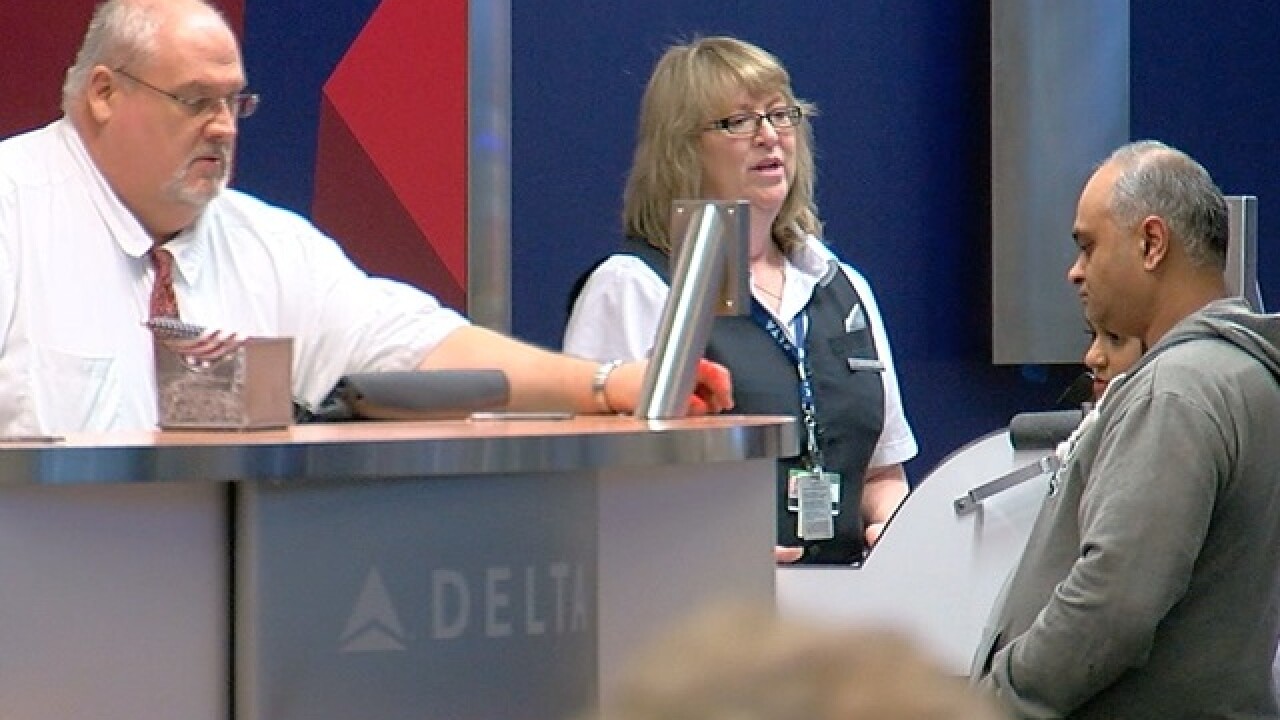 The new document, expected to be complete early next year, will guide CVG's development through 2050. While the airport's master plan was last refreshed in 2013, CVG has "completed much of what was outlined" there, said Mindy Kershner, prompting the latest review in order "to plan for long-term success."

In a WCPO exclusive, airport officials previewed the plan ahead of a series of public unveilings.

In its draft forecast, CVG expects 19.2 million passengers to board planes by 2050, with 2.2 million of those passengers international, as the airport continues to focus primarily on serving local passengers.

On the cargo side, while the last master plan focused largely on DHL, this edition will play heavily on Amazon. Last year, the online retailer announced it would build a $1.5 billion air cargo hub at CVG, where it will house more than 100 Prime planes. Officials don't expect a full build out until 2025-2027, but CVG is already seeing an impact. Amazon began operations at CVG last May.

In 2017, CVG handled 1.1 million tons of cargo – the first time in its 70-year history that it surpassed the 1 million mark.

Concourse A, for example, which houses Allegiant, Frontier, United and more, is outdated. Both CVG concourses, in fact, were constructed primarily as one-carrier facilities. CVG's current master plan said Concourse B -- Delta and WOW's home base -- will need "significant renovations around 2030." As for Concourse A, that document also suggested its demolition, and a new, expanded concourse take its place.

Kershner said six concepts, which represent different options for those future facilities, will be shared with the general public during three upcoming workshops before being narrowed down. CVG is asking the public to participate in an online survey to provide further insight. Among the dozen questions: If CVG built a new concourse, would it be a better passenger experience if the gates were closer (i.e., no train or changing levels)? And, should the airport invest in reconfiguring the passenger terminal complex to allow for international arrivals to exit directly to the public curb without having to be re-screened through security?

The first workshop will follow an open house format – the concepts will be displayed on presentation boards and master plan team members will be available to answer questions.

Future workshops – dates are still to be determined – will likely cover land use concepts and final recommendations. Officials anticipate the plan to be completed in spring 2019.