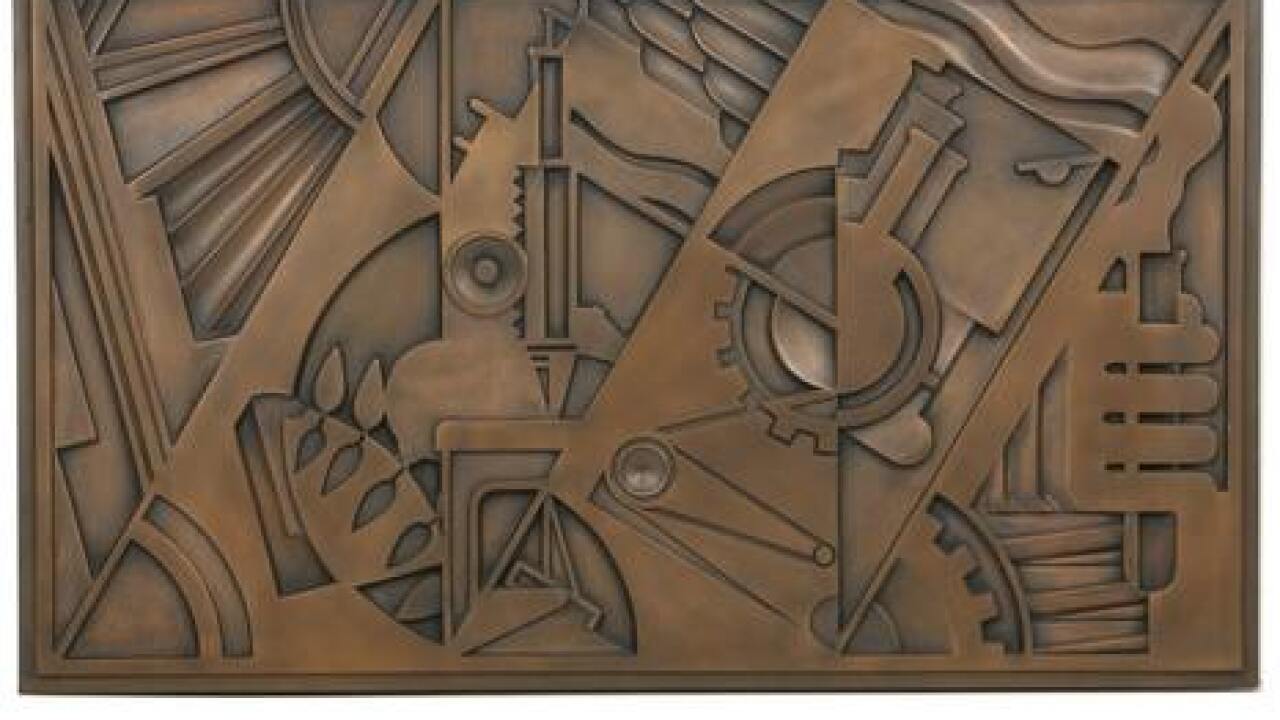 Copyright 2017 Scripps Media, Inc. All rights reserved. This material may not be published, broadcast, rewritten, or redistributed.
<p>This Roy Lichtenstein bronze is one of the sales top items. (Provided)</p> 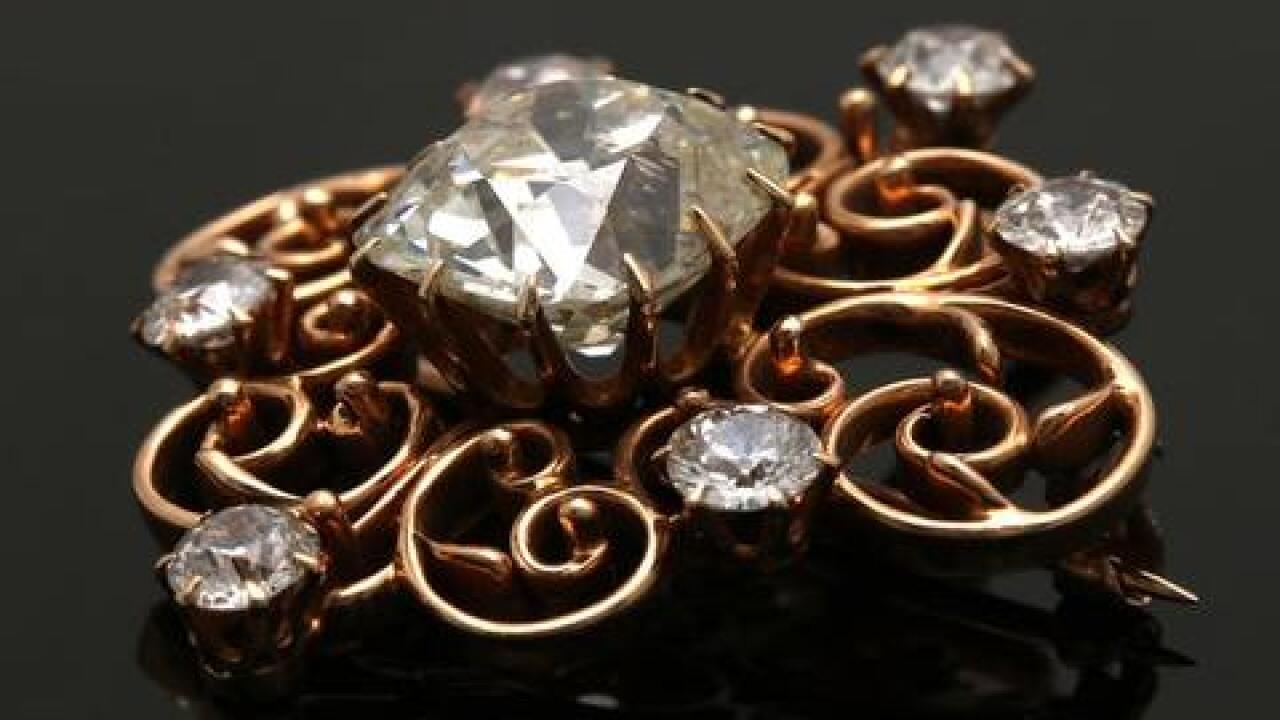 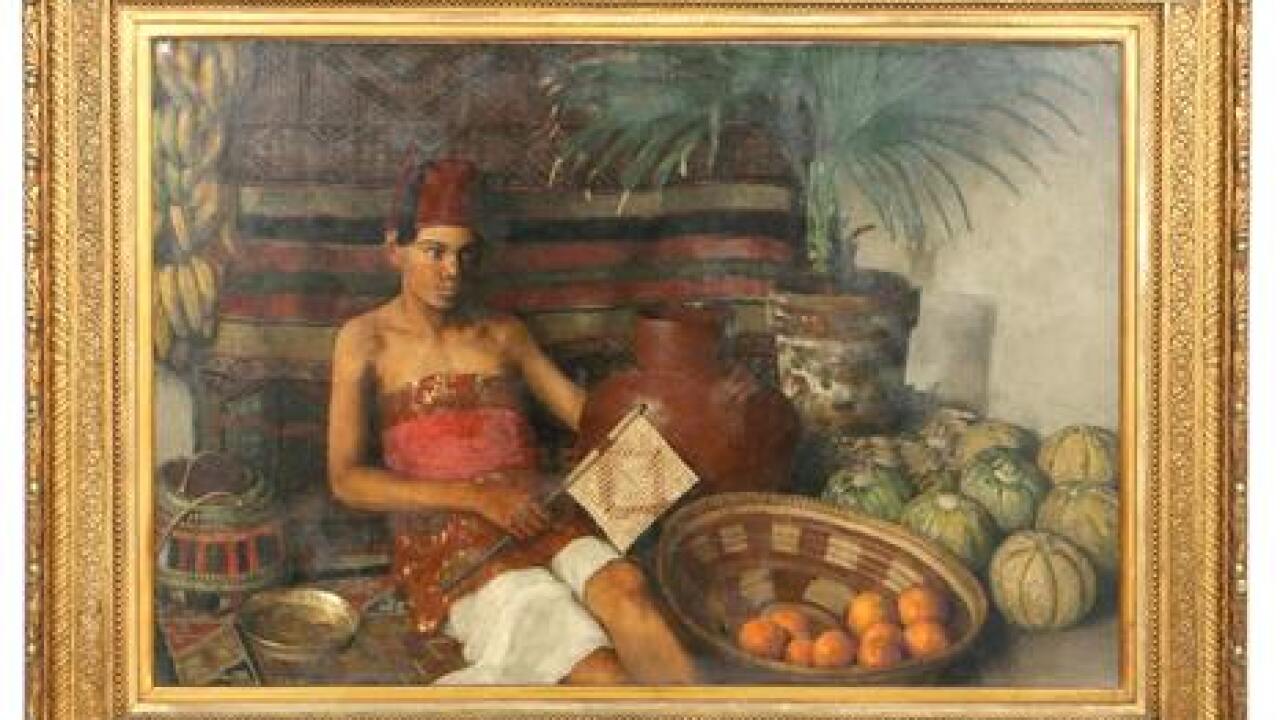 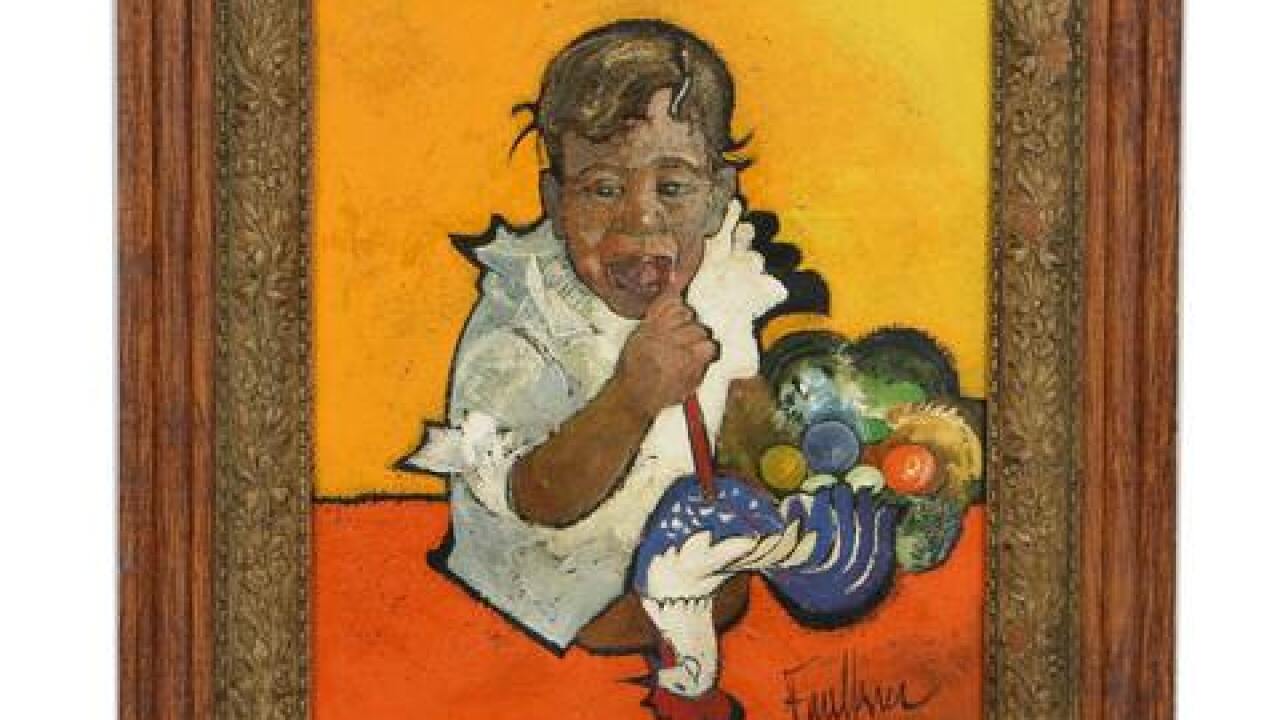 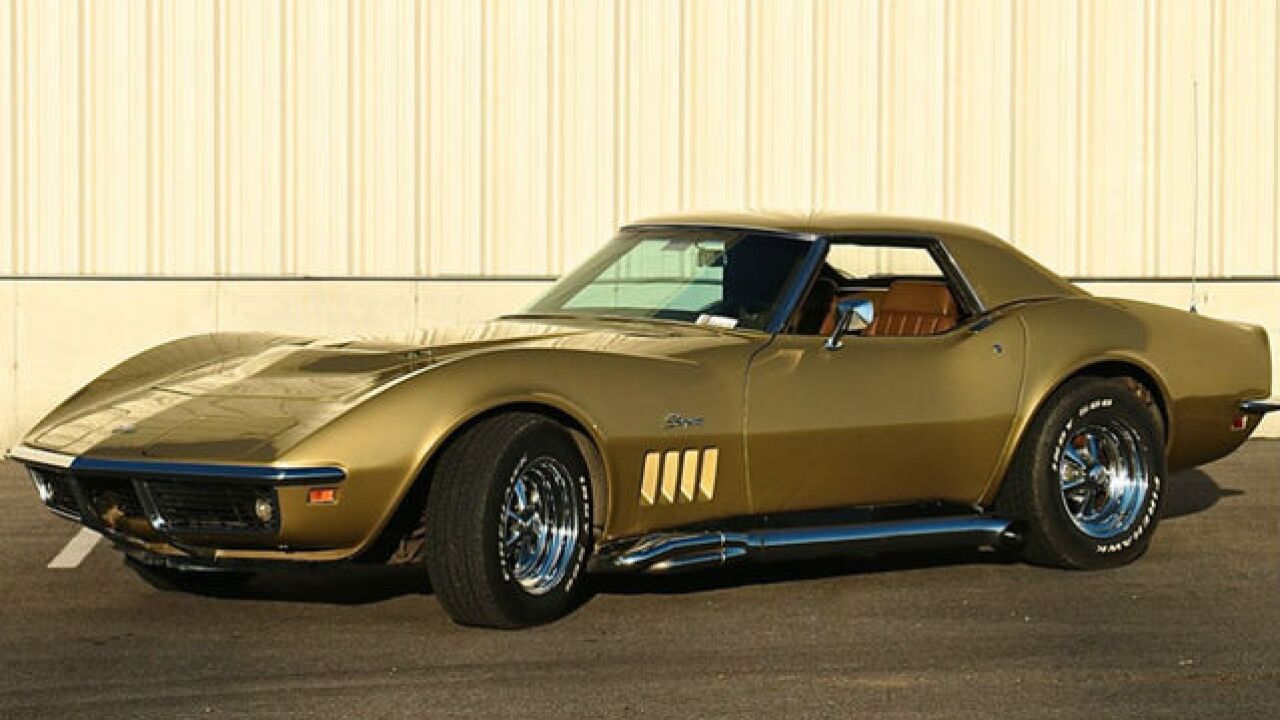 CINCINNATI -- The "best of the best" items culled in 2017 by Everything But the House's nationwide estate-sale staff is drawing thousands of bids on www.ebth.com, with thousands more expected to compete right up to the 8 p.m. Dec. 27 online auction deadline.

Drawing huge attention are a 1969 Chevrolet Corvette Stingray and a bronze sculpture by American pop artist Roy Lichtenstein. As of 11 a.m. Friday, 81 bids had pushed the Stingray price to $30,000, while 112 bids bumped the Lichtenstein bronze to $27,000.

"Now we're talking about doing it maybe on the trimester -- three times a year," Graves said.

Graves and Denny, who started EBTH out of a garage in 2008 and now have 1,100 employees and sales in 22 cities from coast to coast, launched the Landmark Sale in 2016 to fulfill their customers' need to buy something extra special during the holiday season.

"People are spending their Christmas money or buying the present they didn't get," Denny said. The sale is a must for some of EBTH's 1 million members because it "is the culmination of the best of the best in every category," she said.

EBTH curated items from across the country and put the sale together in about six weeks. In their search for the best, EBTH's sales staff targeted quality, big-ticket items previous clients hesitated to sell. Auction items came from all over the country.

The five collectible cars in the sale, for example, came from Celina, Ohio (the Stingray), Georgia (the Camaro), Cincinnati (a 1983 Rolls Royce), Boston (a 1956 Chevrolet Bel Air) and Dallas (a 1979 Volkswagen Beetle convertible).

EBTH parked the Rolls, Stingray and Camaro in front of their Lunken Airport headquarters during a sale preview Thursday afternoon, and they were "the big thing" among customers, Denny said. At one point, two previewers crawled under the Stingray and carried on a long conversation on their backs.

While fine art -- such as a glass sculpture by Dale Chihuly -- and jewelry dominate the sale, collectors will find a variety of antique and vintage items in the Landmark sale. They range from Louis Vuitton bags and fancy fur coats to American Indian art and old violins. There are nine Buddy L outdoor train cars in the auction, as well as four miniature house and shop models and numerous examples of antique silver serving ware and utensils.

Graves said one "under the radar" item could be "The Market Boy," a rare and monumental painting by Cincinnati native Edward K. Foote (1857-1908) that was presented to The Cincinnati Club in 1931.

"Foote rarely comes to auction, especially nothing of this style and scale," Graves said of the 60-inch by 40-inch painting that recently retailed for $65,000. The high bid on Friday was $4,800.

Other auction lots with Friday's top bid include:

All bidding is done online at ebth.com. Bidders must be registered with the auction house.