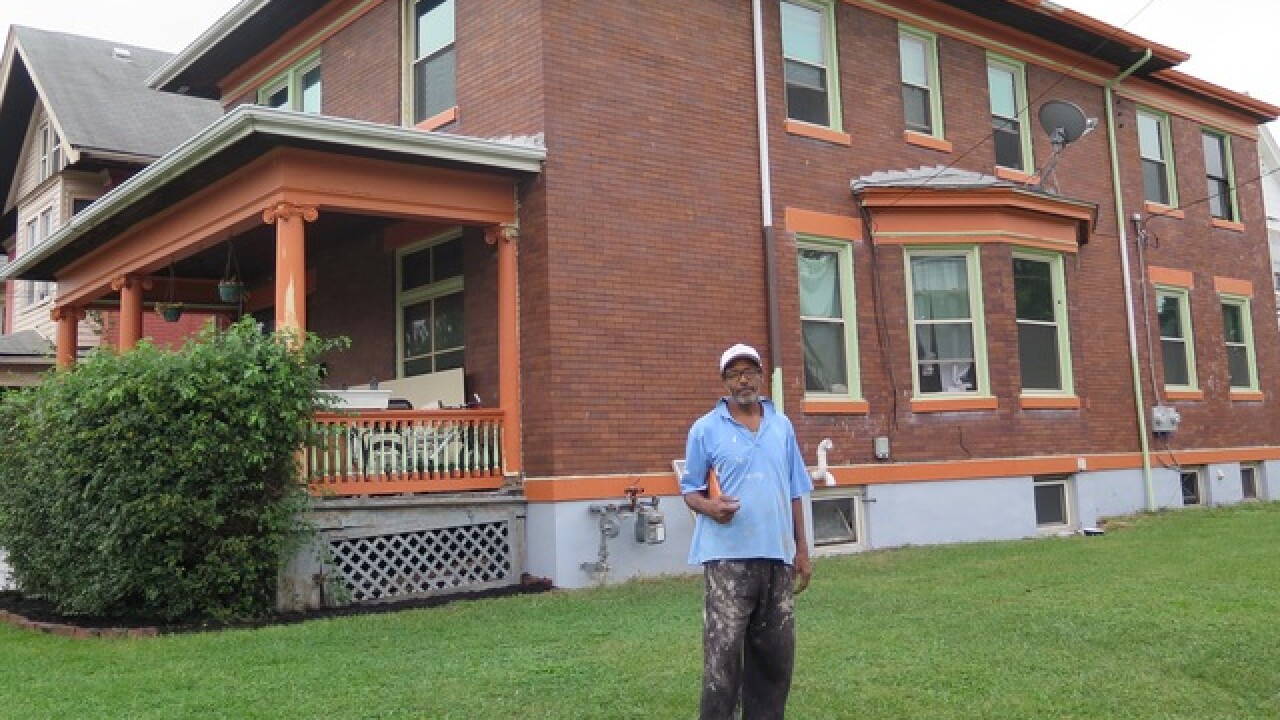 Copyright 2017 Scripps Media, Inc. All rights reserved. This material may not be published, broadcast, rewritten, or redistributed.
Lucy May | WCPO
<p>Earl Starr in the side yard of his Evanston home. He has been working to paint the exterior.</p> 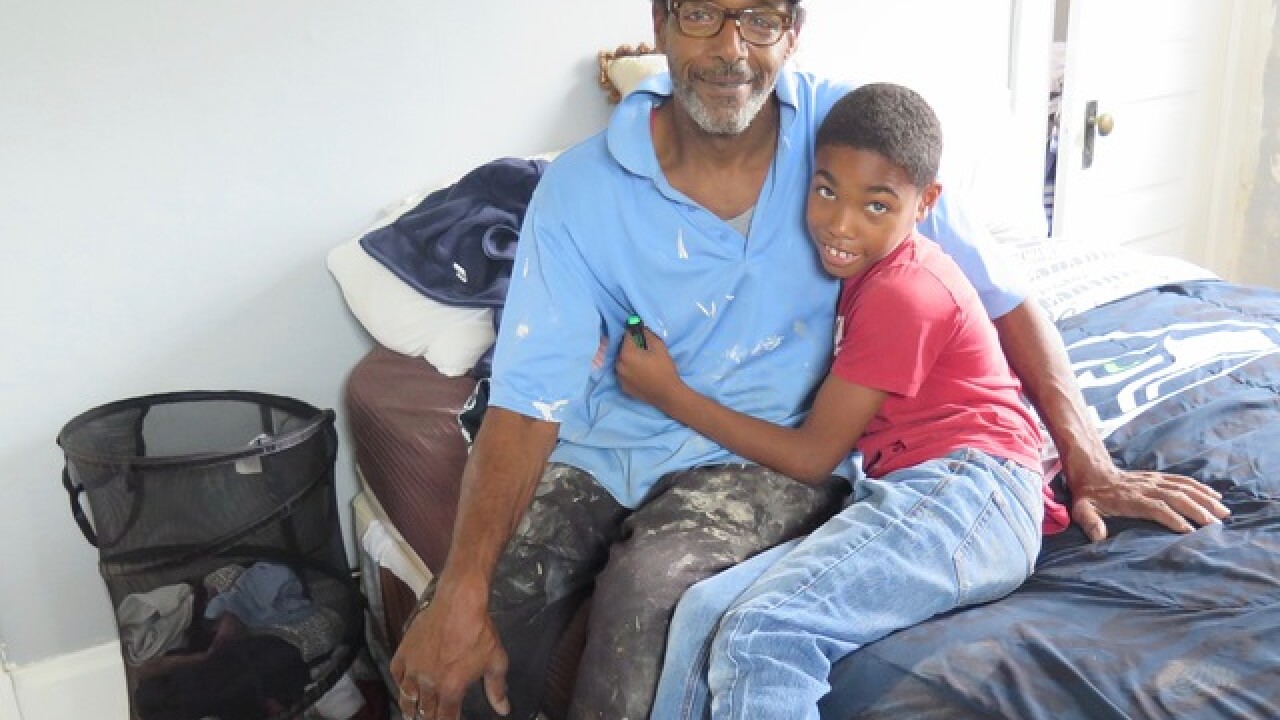 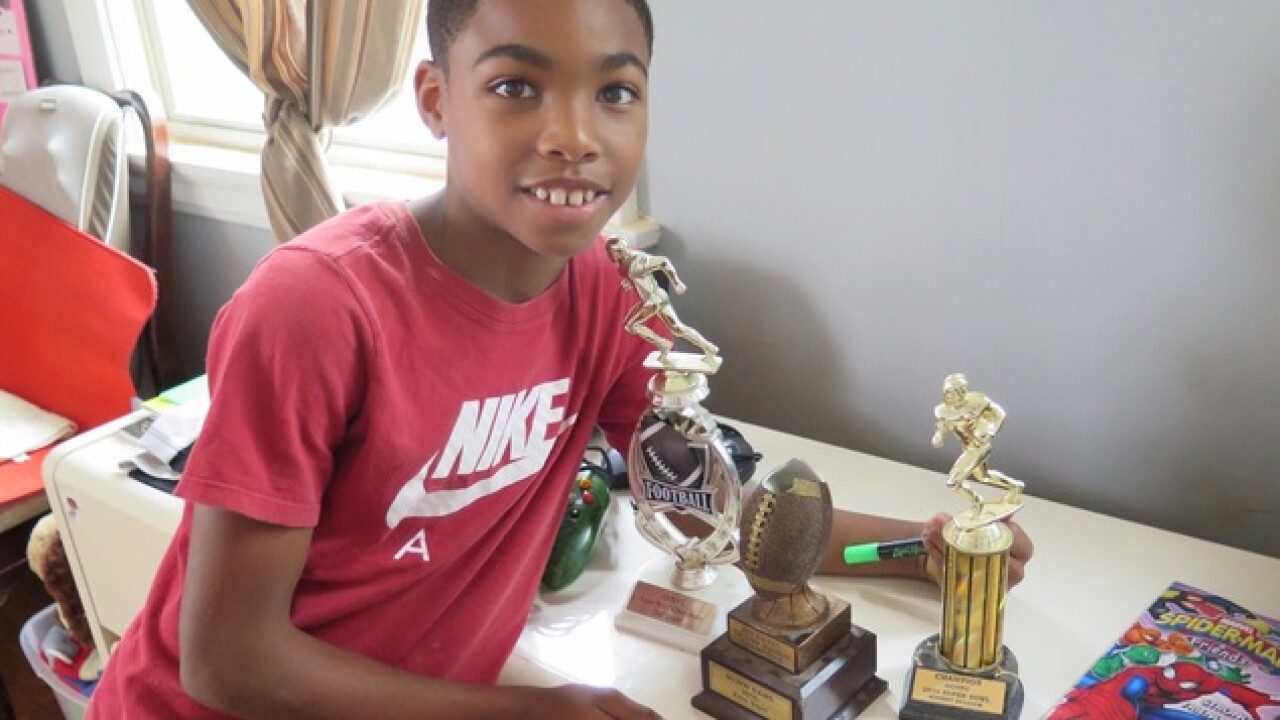 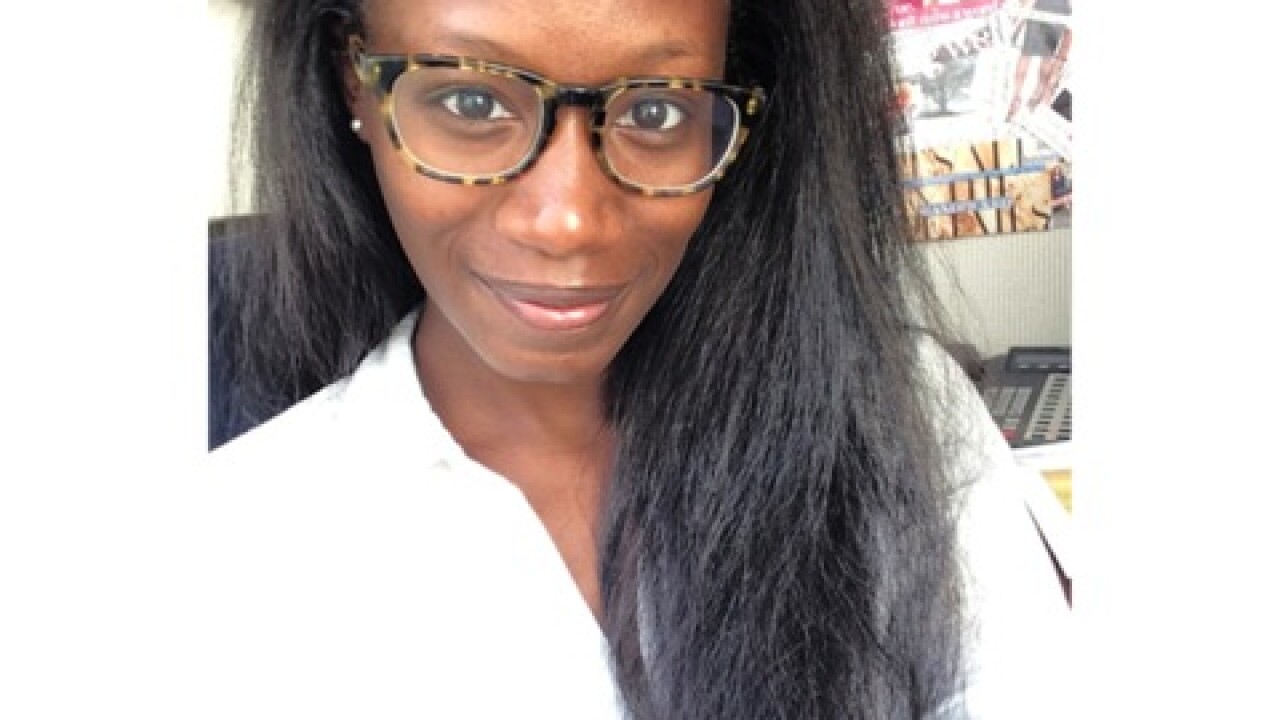 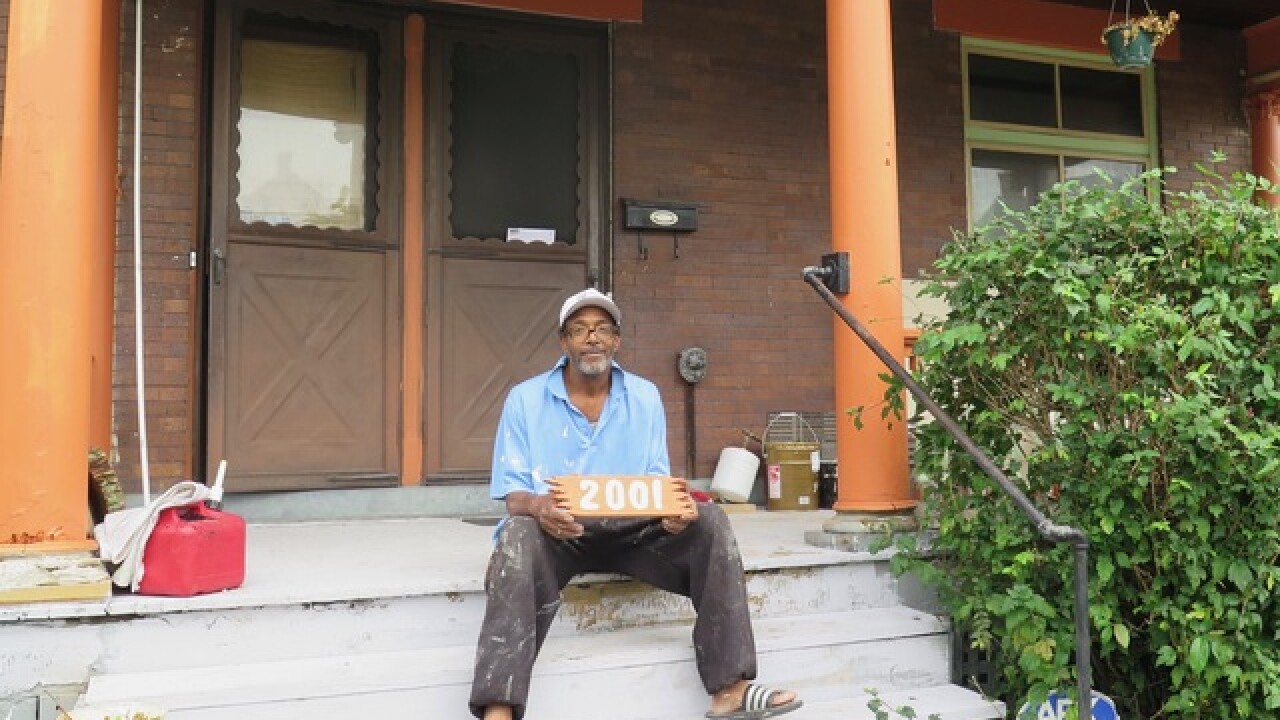 CINCINNATI -- An Evanston homeowner who faced jail time because of building code violations said he has made enough improvements to his property to resolve his case with the city of Cincinnati.

RELATED: Should the owner of this home be locked up?

The bad news is that he still owes more than $800 from all the fees and fines that stacked up because of the time he spent in court.

Starr owes a total of $856 in court costs, fines, a supervision fee that must be paid to Hamilton County Adult Probation and a $2 per day charge for the electronic-monitoring device that he was sentenced to wear for 90 days because of the building code violations, said Jerry Campbell, assistant chief probation officer for municipal court.

But Starr doesn’t have that kind of money, even when it’s broken into monthly installments. And those fees and fines illustrate just how difficult it can be for a low-income person to dig out from under a bad situation, said Dorianne Mason, a staff attorney for the Ohio Justice and Policy Center.

“It absolutely disproportionately hits people who are low-income,” Mason said. “If you have the ability to pay $800 without the blink of an eye, you can essentially end your contact with the criminal justice system. But even $50 a month for someone who makes $24,000 a year or less can be potentially devastating.”

Mason said she spoke recently to the Municipal Court judges in Hamilton County and asked them to take into consideration the financial state of the people who come before them and use their authority to reduce or waive fees when it makes sense.

“They definitely know that it’s possible, and there are some judges that absolutely incorporate these issues,” she said. “And they ask about indigency, and they offer community service.”

The problem for low-income people who owe hundreds of dollars or more to the court is that those fines and fees tend to trigger other problems, too, she said.

Campbell said the court has a “sliding scale” for defendants who are “completely indigent.” But, he added, “court costs, fines, supervision fees, those are set, and those are kind of non-negotiable.”

All the fines and fees are supposed to be paid two months before a defendant is finished with probation. In Starr’s case, his probation is scheduled to end on Sept. 20, 2018, Campbell said.

That gives him almost a year to pay the $856. If he doesn’t pay, the probation division could cite him for violating his probation, Campbell said. In that case, he would have to go back to court, but that doesn’t mean Starr would be headed to jail, he said.

“We don’t lock people up for just failing to pay fines,” Campbell said. “We need the jail space for a lot more serious offenders than that.”

If he doesn’t pay, Starr might be ordered to work off the fines through community service, for example, Campbell said.

As far as Starr is concerned, he shouldn’t have to pay it. Starr said he was already punished with home incarceration, and the case was dismissed when he met the judge’s deadline.

“How are you going to give me a fine and give me a punishment?” he said.

A spokesman for the city of Cincinnati said that Starr still must have an inspection by the city’s electrical inspector contractor and pay an outstanding fee there before the matter with his property is closed completely.

Starr told WCPO that he paid the fee to the electrical contractor after a follow-up inspection, and the city’s electronic records are being updated as a result. He and his son, Zion, are living on the first floor of the property now, and he’s looking to sell it.

Starr hopes to reach some kind of agreement with the probation division, he said.

“I ain’t paid a dime,” Starr said. “I’m still behind on my taxes because of all this. Every time I make a dime, I’m at Home Depot.”

Earl Starr plans to keep updating the public about his situation through the  GoFundMe campaign page  he established earlier this year to raise money for his home repairs.