Pork producers: How the Flying Pig logo was born 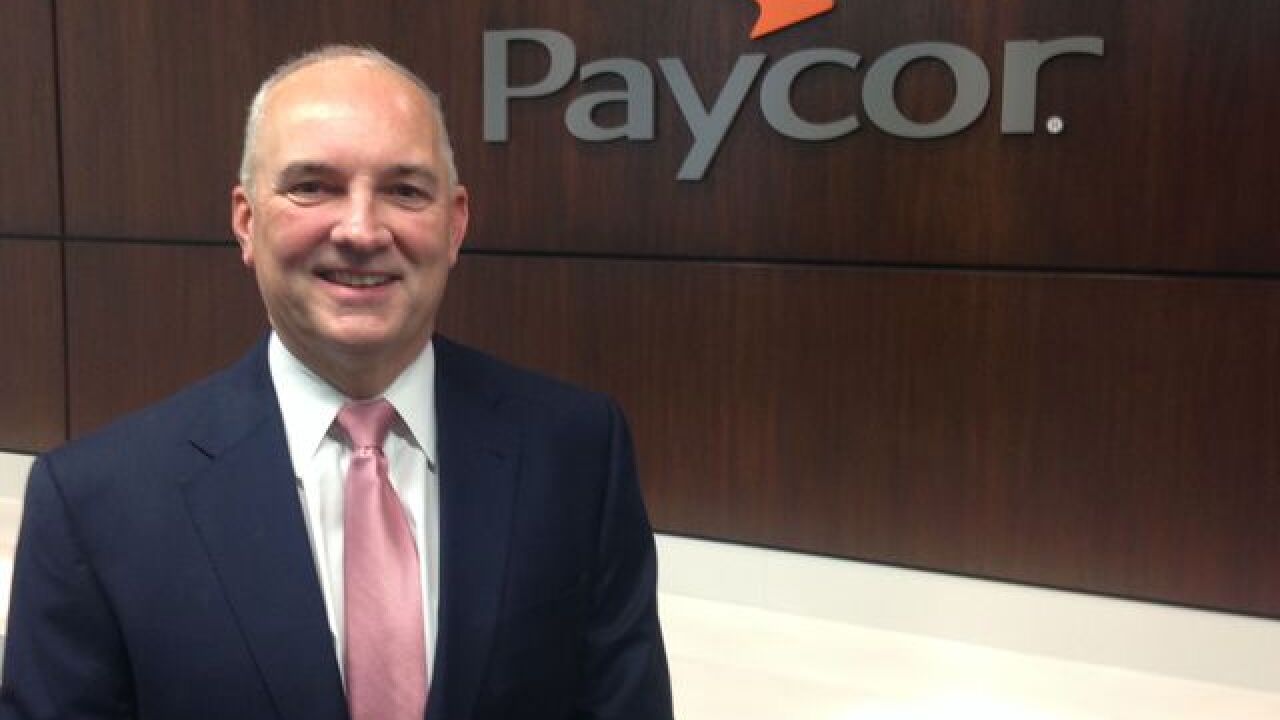 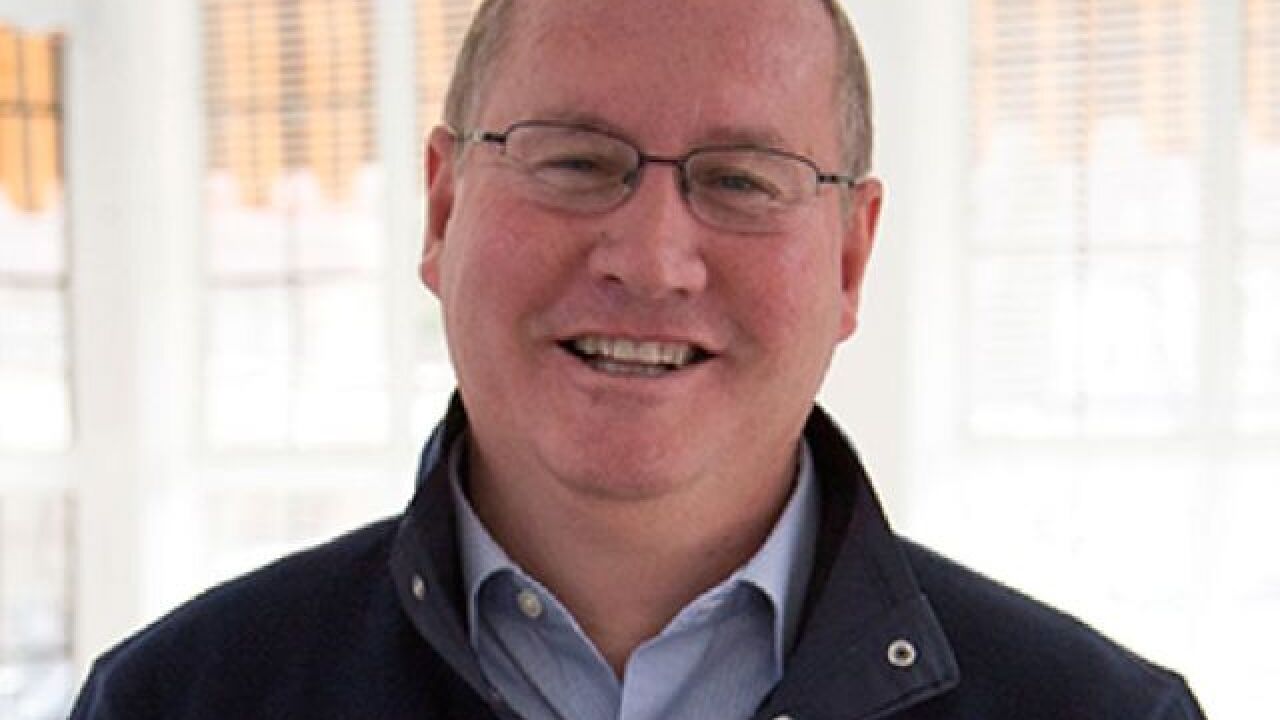 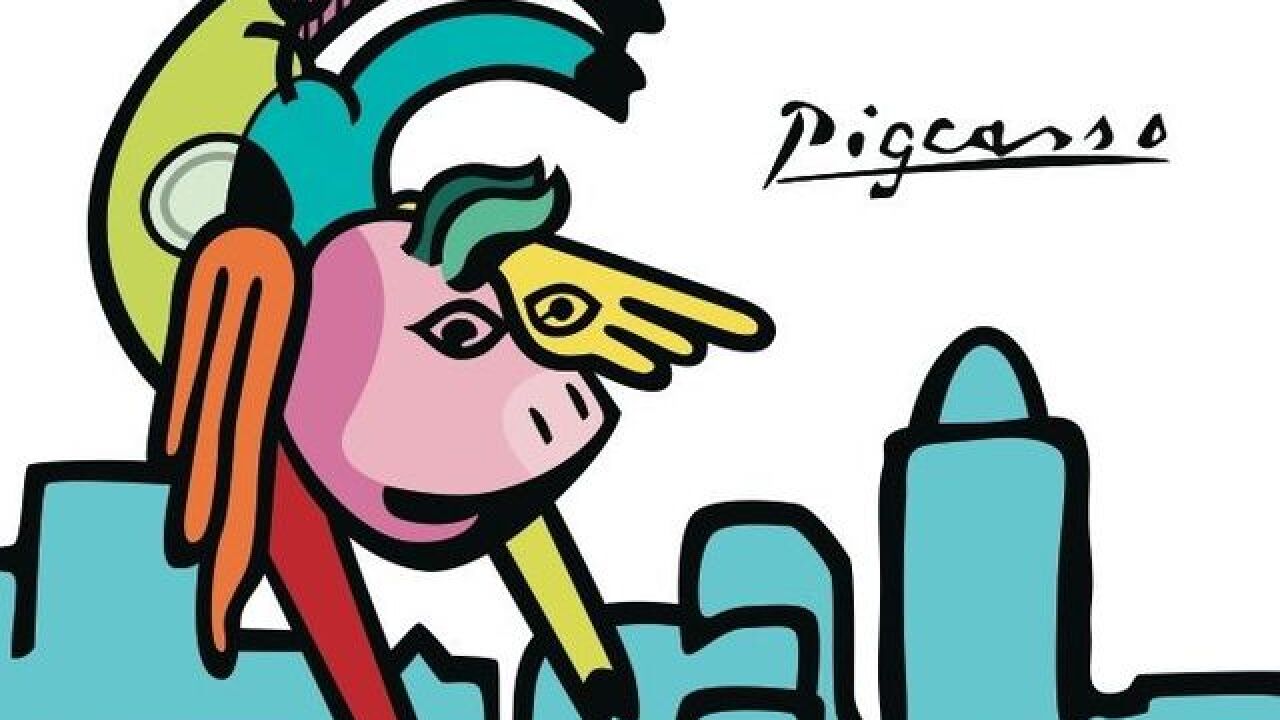 Editor's note about Eureka Moments: This is the first in continuing series of stories and columns about local innovations that had a big impact on the Tri-State.

CINCINNATI — James Ferguson isn’t a household name in this town, but every Cincinnati runner knows his handiwork. Ferguson, founder and CEO of Big Idea Group LLC in Mariemont, led the team of marketing brains who branded the Flying Pig Marathon.

The curly tailed, pink pig logo they developed almost 20 years ago has become one of Cincinnati’s most whimsical icons, setting the race apart from other marathons and setting the stage for playful punsters to coin phrases like pig tales, the finish swine and Pigcasso.

“There was definitely a purpose to what we did and we landed on something that has weathered the test of time,” Ferguson said. “Why? Because it is simple, whimsical and fun.”

The Back Story We All Know

Race founder Bob Coughlin can’t remember who first suggested naming the race after the flying pig statue that adorns Bicentennial Commons at Sawyer Point Park. An homage to Cincinnati’s pork-packing past, the statue was controversial when it debuted as part of the city’s 200th birthday celebration in 1988. Some thought it belittled our history. Others thought it helped Cincinnati take itself less seriously.

But 10 years later, the winged porkers still found their way into a brainstorming session when Coughlin asked his co-workers at the payroll processing firm, Paycor Inc., to help him name the race.

“It was a small group that was all Paycor people,” Coughlin recalled. “We put names up on a board. River Hills. Seven Hills. We thought, ‘No, we shouldn’t highlight the hills.’ We said, ‘What’s unique about Cincinnati?’ Someone said, ‘Flying Pig.’ Everybody laughed. I said, ‘Write it down.’ It got a reaction.”

The race was a passion project for Coughlin and his co-workers at Paycor, who lost a friend and colleague in 1997 when Scott McDowell died of a heart attack at the age of 31. Coughlin described McDowell as his right-hand man at Paycor, a running partner and good friend who believed in the marathon idea that Coughlin was pursuing then as a distant dream. When McDowell died, Coughlin resolved to bring the race to life.

“We spent so much time together at work,” he said. “I needed a diversion. It gave my mind something to focus on.”

All of this became Ferguson’s problem in 1998, when Paycor executive Stacey Browning contacted him through a mutual friend. Ferguson was a marketing vice president for the Optimum Group at the time. Browning was employee number 11 at Paycor. Now, she’s executive vice president and chief strategy officer for the 800-employee company.

“At the first meeting, our team thought that Bob and his team were crazy to call the event the Flying Pig,” Ferguson said in an email. “We felt it would never be taken seriously. Well, we were wrong!”

Ferguson is a marketing-industry veteran in Cincinnati whose career has included leadership posts at Optimum Group, CoActive Marketing Inc., MKTG Inc. and Big Idea Group, which Ferguson founded in March, 2015. He’s been a Flying Pig board member for 15 years.

Which Came First: Piglet or Pig?

Ferguson said it’s the Flying Pig event that brought the brand to life.

“We are fortunate to have an amazing operations team and a Cincinnati community that rallies around the event,” he said. “The most important thing is to consistently deliver on what your brand promises. We promise a fun, whimsical, approachable, memorable experience for runners of all kinds.”

One measure of the brand’s success is the negative feedback the race sometimes gets when it alters the pig's appearance in posters and other promotional materials.

“They are very protective of this pig,” Ferguson said. “The look and feel of the pig always has to be happy, approachable, friendly. Changing it a little bit freaks our audience out.”

Which brings us to that chicken versus the egg question: Did the logo make the race or was it the other way around?

“It’s something that everybody in this community can relate to,” said Deb Haas, a former WCPO reporter who broke the story about the Cincinnati marathon in 1999 before it was officially known as the Flying Pig. Now a public relations and marketing manager for Big Brothers Big Sisters of Cincinnati, Haas thinks the branding strategy broadened the event’s appeal to non-runners in Cincinnati and marathon enthusiasts outside the region.

“People will run for a certain medal,” she said. “A Flying Pig medal is something unique. I have four of them. And one for the half.”