Eureka Moments: Just like his father, Jimmy Bernstein knows how to work a crowd 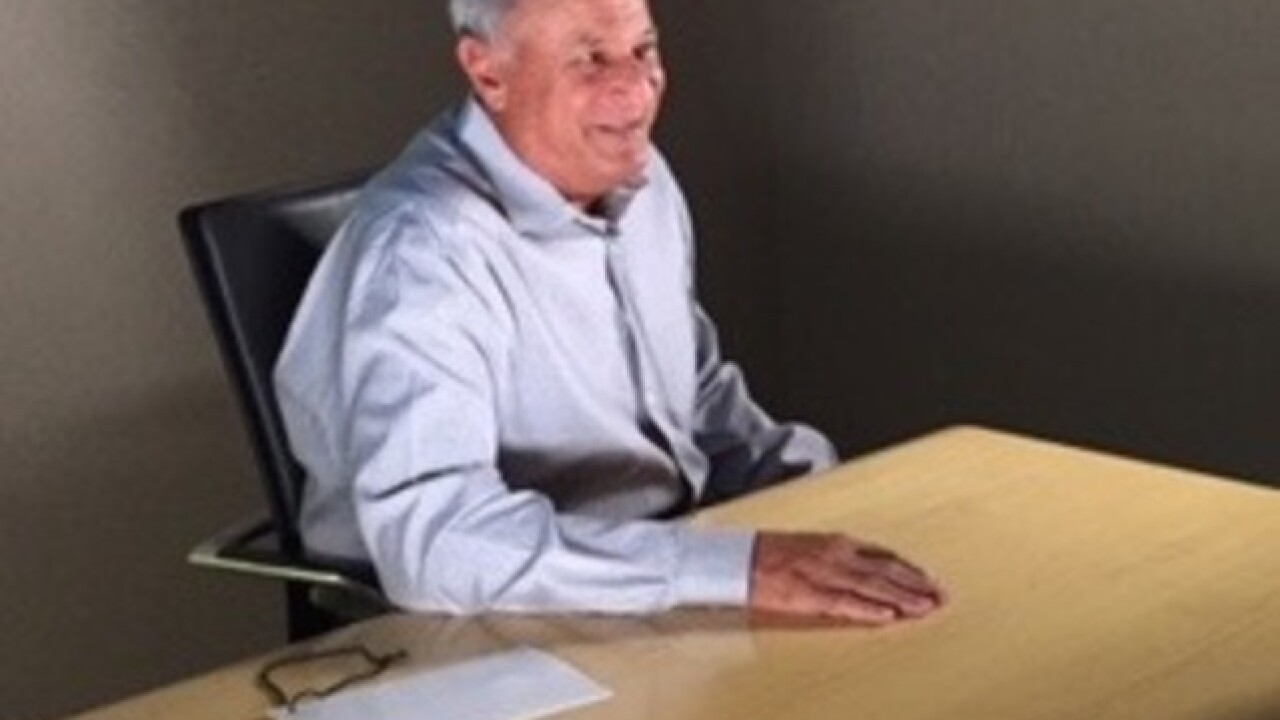 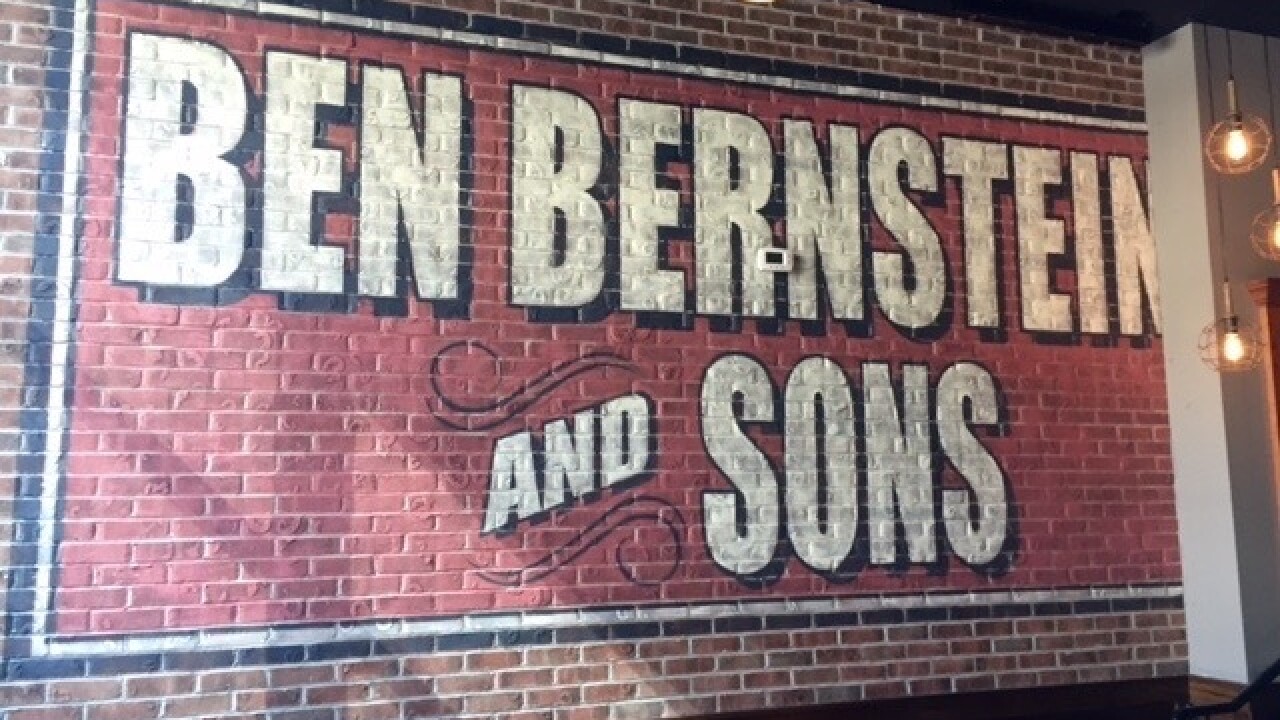 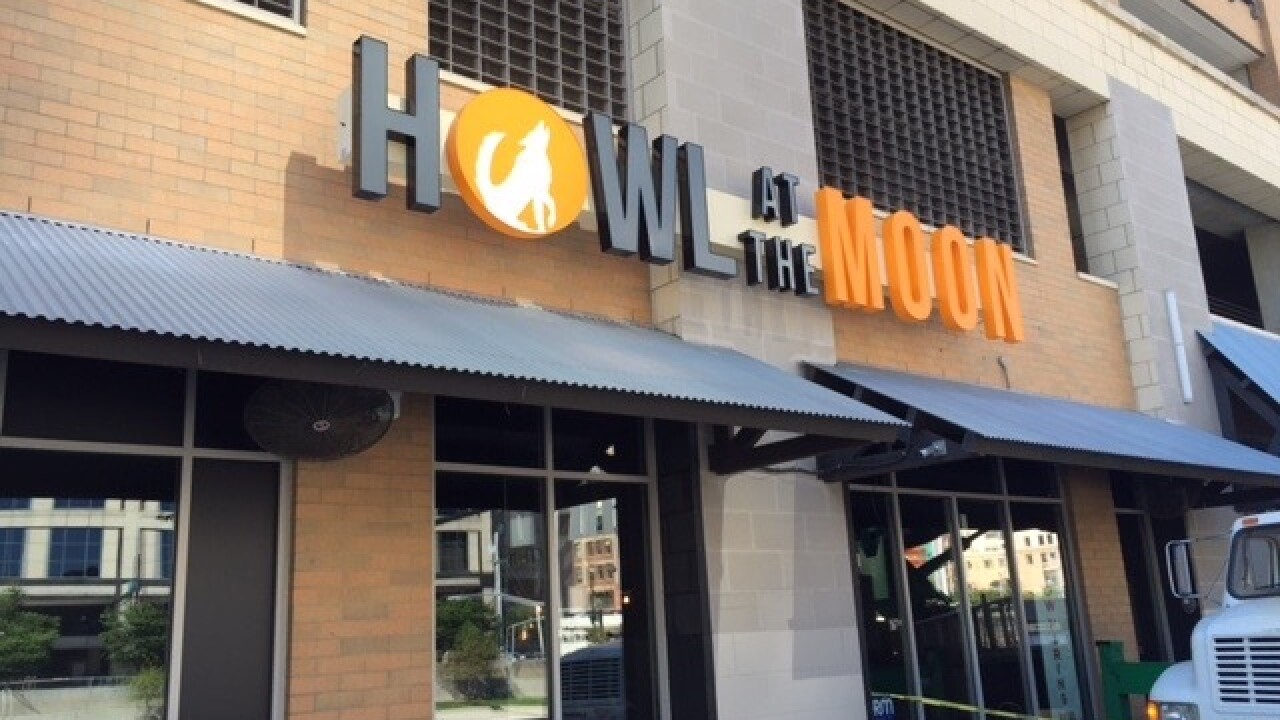 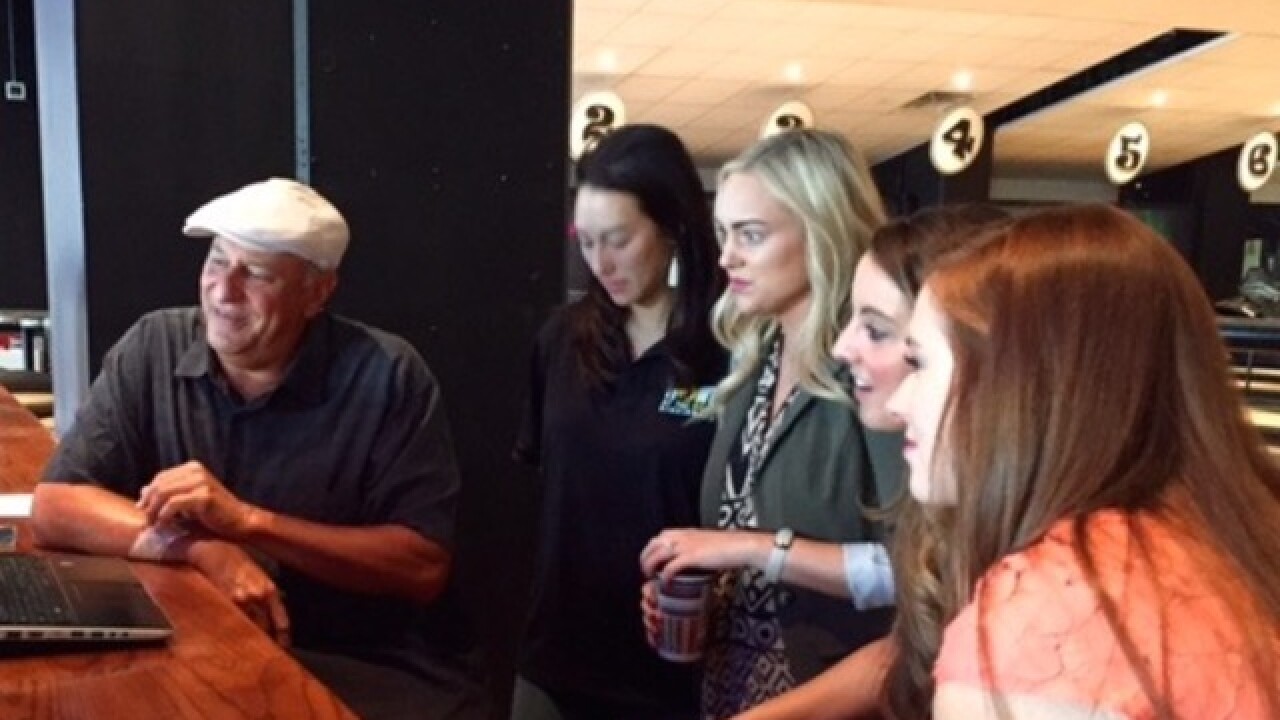 CINCINNATI - Jimmy Bernstein brings his Howl at the Moon saloon concept back to Cincinnati this week after a 15-year absence.

As long-time friends and business partners are celebrating his return, he’s thinking about his father.

“He’s always been my role model,” Bernstein said. “I was very close to him.”

Ben Bernstein, who died in 1992, was an icon in the Cincinnati restaurant community, the man who made riverfront dining a thing here. He owned BB Riverboats, developed the Covington Landing entertainment district and successfully operated restaurant concepts like El Greco, Mike Fink and Crocketts River Café.

Despite that success, Ben Bernstein tried to talk his oldest son out of the restaurant business. He wanted the young Jimmy Bernstein to put his University of Cincinnati aerospace engineering degrees to work for General Electric Co.

“I told him, ‘Dad, I want to know what it’s like to take a risk and run a business and feel the excitement.’ He said, ‘Jimmy, you don’t want to be in this business. It’s 24 hours a day, 7 days a week. You’re better off as an engineer.’”

Because Ben Bernstein lost that argument, The Banks has a new nightspot.

RELATED: Howl at the Moon and Splitsville Luxury Lanes opening Friday at the Banks

Howl at the Moon is a dueling piano bar that Jimmy Bernstein invented to fill an empty space at Covington Landing in in 1990. In the last 26 years, Bernstein built a 1,200-employee company out of the idea, with $50 million in annual revenue flowing from 18 nightclubs and four sites licensed to Norwegian Cruise Line ships.

Chicago-based Howl USA has a national reputation for spawning its own industry sector. Several of its former employees have launched dueling piano concepts of their own. That's why Bernstein was the keynote speaker at the Nightclub & Bar Convention and Trade Show in Las Vegas last year.

“Jimmy has done two things very well. He’s created a unique entertainment concept and over the years he’s shown an amazing ability to adapt,” said Paul Holian, a Bernstein partner since 2010. “The Howl at the Moon that was there in 1990 is completely different than what Cincinnati will see this week.”

Jimmy Bernstein's adaptability dates back to 1964, when his father relocated the family to Ecuador.

As for the difference between the original Howl location and The Banks site: Bernstein is combining the concept with Splitsville, an upscale bowling alley that partnered with Bernstein’s Howl USA to open a co-branded bar at the New England Patriot’s stadium complex in Foxboro, Massachusetts.

“You would think that the noise would interfere, but truly it doesn’t because of the energetic style of music that we’re playing,” he said. “The sound of the bowling pins is drowned out by the excitement, the beat, the rhythm of the music and the activity of the bar area.”

Another difference is the music. Holian said Bernstein has evolved the dueling-piano concept by recruiting “pure play musicians” instead of keyboard crooners who tell jokes between songs.

“If you want people to come back night after night, the show has to be more about the music than about the comedy routine,” Holian said. “It’s more of a dance concept now. We have high-top tables, encouraging people to get up and dance when the hear music they like. We have much more crowd interaction, people up on stage, dancing with the band.”

Holian said that makes Howl at the Moon more attractive for corporate bookings and group outings, a business line that should do well at a downtown location like The Banks.

Bernstein’s return is a chance to reverse his 2001 decision to exit his hometown market. He now jokes about his “brilliant real estate decision” to open a Howl at the Moon in Over-the-Rhine a week before the shooting of an unarmed black man and four days of riots.

“We tried re-opening once the curfew was lifted,” he said. “Main Street was devastated …  I couldn’t see it coming back.”

It was a far cry from his opening month at the first Howl at the Moon in Covington.

“We drew crowds that would stand in line seven days a week,” he said. “That just doesn’t happen anymore.”

Buoyed by first-year sales of $2.2 million, Bernstein expanded Howl at the Moon to Cleveland and then Orlando. That’s where the idea exploded, as developers from all over the country courted the concept for their own projects. It's also where Bernstein learned his father was close to death.

The Orlando site led to Bernstein’s fee-based arrangement with Norwegian Cruise Lines. And it led to his joint venture with Splitsville founders Guy Revelle and Mark Gibson.

Bernstein has opened 34 locations since 1990 and regards only three of them as failures. Most closed because leases ran out or partners opted to relocate.

“I think failure is a big part of being successful,” he said. “You never can appreciate the thrill of victory until you taste what it’s like to have defeat. When you’re not doing well, your approach should be to fail fast and move on.”

At 67, Bernstein offers up those pearls of wisdom to industry colleagues, business partners and his sons. Rob Bernstein is a vice president at Howl USA. Brad Bernstein is the founder of the Red Feather restaurant in Oakley, which draws its name from the Mike Fink restaurant where Brad learned the family business.

“Mike Fink always had a red feather in his cap, which signified his ability to outshoot, outfight, outwrestle everybody,” Bernstein said. “So, Brad as a tie-in to his experience at the Mike Fink called his restaurant the Red Feather.”

After relocating Howl USA to Chicago in 2005, Bernstein maintained his Cincinnati home. He and his wife of 43 years, Barbara, split their time between a 124-year-old house in East Walnut Hills and a 66th-floor condo in a modern Chicago skyscraper.

And just like his father, Bernstein relishes the time he spends in the business, talking to customers, enjoying the atmosphere he created.

“I see myself in a different light,” he said. “When I walk into night clubs and bars, I’m gray, bald and old. But it’s kind of funny because I never feel that way internally. I think I’m part of the 20-year-olds that are there.”