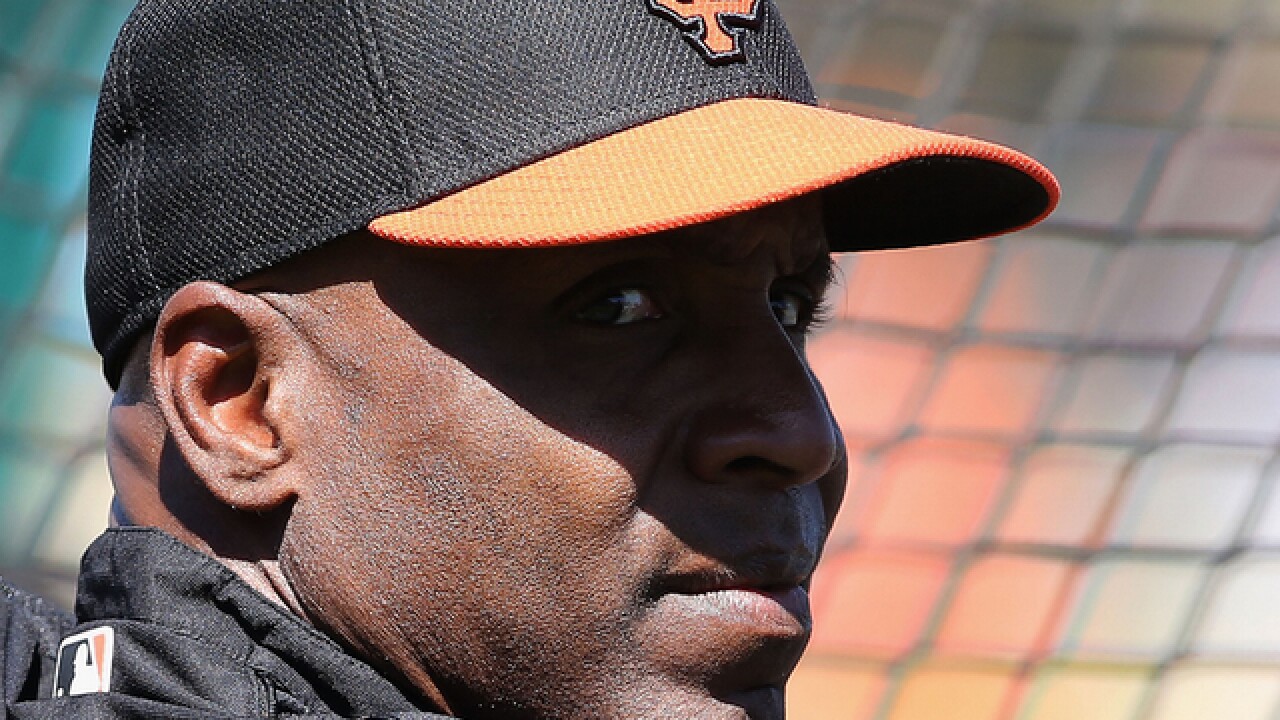 Barry Bonds and Roger Clemens are expected to cross the 50 percent voting threshold today in the 6 p.m. announcement show on national TV, a sure indicator they will one day garner the 75 percent necessary from the Baseball Writers Association of America to be elected to the National Baseball Hall of Fame.

With that, I -- a proud Hall of Fame voter for the past 26 years -- also have an announcement to make: I will be done with the Hall on the very day these two frauds are inevitably elected.

Should Barry Bonds and Roger Clemens be in the Hall of Fame?

Because it will be end of the Hall of Fame as I know it.

I'm an independent in my politics as well as in my voting for the Hall. It allows me to vote for the people and issues I regard as the greater good. I am not bound to vote for any one party; I don’t align myself with any particular "cause" that might override my conscience.

It seemed to have worked out well until we got a congenital liar for president-elect and two cheaters about to turn the corner in their bid to make the Hall of Fame. Is that what it’s come down to for our country? Have we all been tricked into believing that the truth no longer matters, and if you cheat and lie your way to the top, you'll be rewarded the same way as those who didn't?

I don’t understand the argument by many writers that just because a managers and executives committee elected former commissioner Bud Selig, who presided over and profited from the steroids era, that it somehow links to Bonds and Clemens. In other words, that because Selig looked the other way and was elected, this clears the way for Bonds and Clemens, and it would be a double standard to elect one and not the others.

Those of you among my BBWAA brethren who voted that way, do you really think the average person who visits the Hall of Fame or regards it fondly judges it by which commissioners are in there?

Even if the election of Bonds and Clemens appears to be inevitable, there is still one group with the power to change it.

I am calling upon the 40-plus living Hall of Fame members -- those who typically return every summer to the foothills of the Adirondacks to back the incoming enshrinees -- to "declare their conscience" this July in Cooperstown.

I want them to announce whether they’re going to show up for a celebration meant to honor and welcome into their midst the two greatest imposters in baseball history. Let’s see how Jane Forbes Clark, chairwoman of the Hall of Fame, handles that hot potato.

Joe Morgan, you’re the vice chairman, and you’re well-known as a man of integrity who built his Hall of Fame career on hard work and intellect. If you didn’t need performance-enhancing drugs, Joe, to win back-to-back MVPs in 1975-76, why should Bonds have needed them to win his fourth, fifth, sixth and seventh MVPs at the unseemly ages of 36, 37 and 38 when he hadn’t won his last one since he was 28?

Before that late-career run of ignominy, Clemens hadn’t won a Cy Young since he was 28.

If Bonds’ and Clemens’ careers had ended at 28, I would have voted for them. However, when they lied and cheated their way to the summit -- past Babe Ruth and Henry Aaron, past Sandy Koufax and Tom Seaver -- they crossed the line.

As my friend Ron says, "If some guy won the World Series of Poker six times, and later a video surfaced that showed him pulling cards out of his sleeve to win the last three, would he get in the Poker Hall of Fame? Hell, no! He's a cheater! Same as these guys."

Bonds and Clemens both needed PEDs to win their fourth, fifth, sixth and seventh awards, because they weren’t good enough to win them without PEDs.

Hall of Famer John Smoltz said it best: The PED-users tilted the playing field, altered the essence of the game, crossed the line of ability and competition deciding it. They thought they had to take something to make them better than they were created to be.

In so doing, they turned one of the eternal verities of sports -- be the best you can be -- on its head.

I heard Smoltz say the following on the Dan Patrick radio show in January 2014, when his Atlanta Braves’ starting rotation mates Greg Maddux and Tom Glavine were elected to the Hall: “You (succeeded or failed) on the merits of whatever it was (your) God-given ability to do."

He said it again in Cooperstown a year later when he was enshrined: “I never was tempted to sway one way or the other and compromise my beliefs."

That is spot-on for me. If you cheat, you obviously can still collect the money and bask in the glory while you’re blowing up the record books, but you shouldn’t be allowed to parlay it into immortality. Something has to be denied you.

Tony Perez laser-beamed three words at those in uniform during his own induction in 2000: "Respect the game."

Clemens and Bonds weren't listening. I was.

Were you, Jane Forbes Clark? It was your first year as chairwoman after eight years as a board member. Ryne Sandberg said the same thing at his induction in 2005, but, by then, the damage was done: Bonds and Clemens had already detonated the record books.

I read in a 2015 New York Times profile by Richard Sandomir that Clark likes to occasionally stand behind visitors to the Hall and, “listen to what they say and see how they see the artifacts and see how they tie them together. Usually it’s a father and son with a grandfather. I like to hear their perspectives.”

In the same Times profile, Ms. Clark said she was proud of her role tending to the dozens of living Hall of Famers, making sure they return to the induction ceremonies year after year.

And she’s right to pay such deep attention to it. The Hall of Famers returning are the best part of the entire weekend, the moment when the game truly connects -- through the generations -- with its fans. It’s the magic of baseball. No other sport has it.

So, here’s my question for you, Jane:

What will you do if the Hall of Fame members tell you this summer that they won’t be returning if Bonds and Clemens are elected?