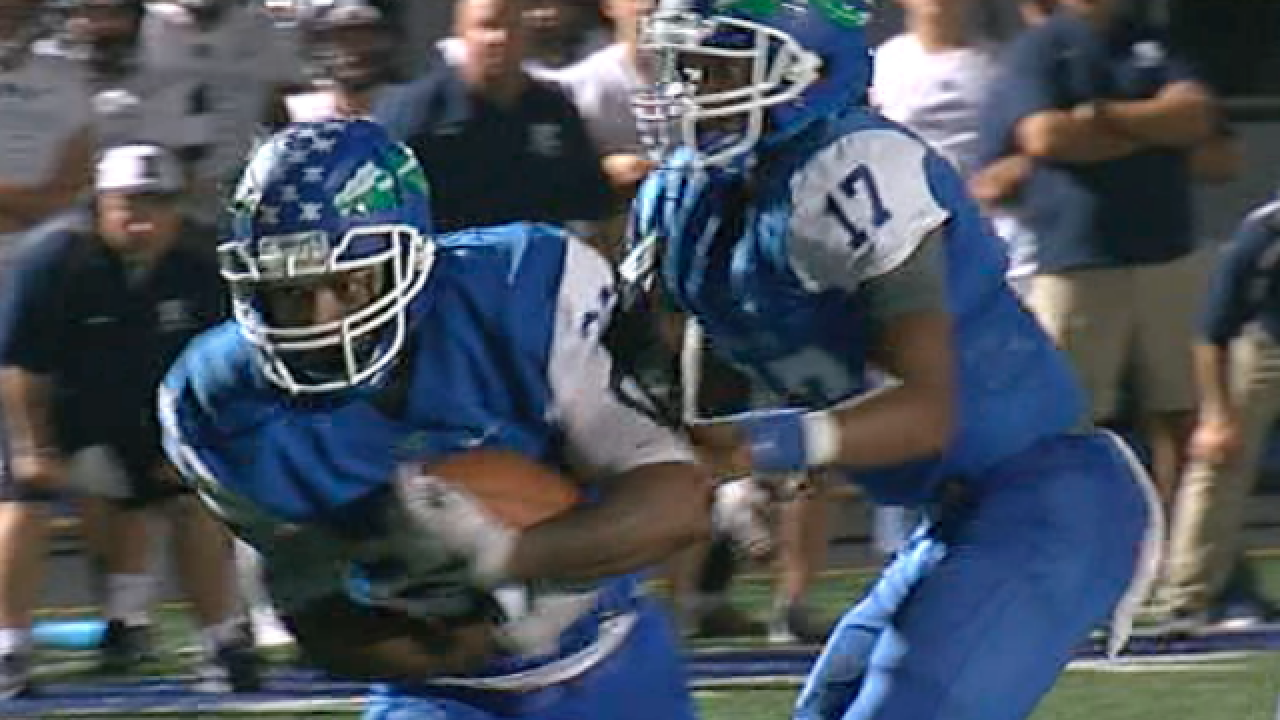 CINCINNATI – The Eastern Cincinnati Conference has formally invited Lebanon, Little Miami and Winton Woods to be members starting in the fall of 2020.

The ECC announced in a news release Friday afternoon the three schools have been invited to join what would become a 10-school conference by the fall of 2020 if all those schools accept.

The move to expand by the ECC is contingent upon the three schools accepting the invitation later this month.

The ECC currently has eight members. However, Withrow will be leaving and was recently accepted into the Cincinnati Metro Athletic Conference (CMAC) starting in the fall of 2020.

The ECC met Friday to formally discuss the expansion effort. The three schools have until Nov. 23 to accept. But, it certainly sounds favorable at this point.

Lebanon has been a member of the Greater Western Ohio Conference (GWOC) since the 2006-07 school year.

But, the GWOC is made up of primarily Dayton-area schools and Lebanon is the southernmost school in the conference.

“I think it’s kind of bittersweet that we leave a great league in the GWOC but I think we are joining a conference in the Cincinnati area that probably more of our fan base identifies with than the Dayton area,” Lebanon Athletic Director Bill Stewart told WCPO.

“I think it’s an opportunity to have a chance to strengthen an already really strong league and solidify it as one of the top public school conferences in Cincinnati – Divisions I and II in football and Division I in everything else.”

The GWOC plans to undergo some changes in the next few years, too.

“We feel a move to the ECC is in the best interest of our students and community long-term,” Little Miami Athletic Director Keith Pantling told WCPO.

“Aligning with these tremendous districts will positively impact our travel time and expenses, our gate revenue, the exposure of our student-athletes and the spirit surrounding rivalries with bordering communities like Kings, Loveland and Lebanon.”

Winton Woods has been an independent since the 2012-13 school year after being a member of the old Fort Ancient Valley Conference prior to that.

The Panthers defeated SWOC member Edgewood in the first round last week.

“From a competition standpoint, the mountain certainly just got taller, but we’ll keep climbing,” Pantling said. The SWOC would have six schools in the fall of 2020 including Edgewood, Harrison, Mount Healthy, Ross, Northwest and Talawanda.

Winton Woods was the 2017 Division II state runner-up. The Warriors have won 10 consecutive games since a loss to Trotwood-Madison in the season opener.

Warriors coach Andre Parker has told WCPO in the past it's tough not to have a conference affiliation with scheduling games. It also hurts his players with the lack of all-league teams for recognition.